The secret garden of Villa Gamberaia

One hundred years ago, American writer Edith Wharton used to say that gardens should give the impression of extending the house into the open air, hiding its diverse aspects, one inside the other, so that, walking, one could be moved by a series of emotions, more than by a single glance. The sensation lingering when one goes away is that the time spent was longer and the discoveries made were more than those really effectuated.

This is the same sensation you feel when you visit Villa Gamberaia, on the top of Florence and the Arno valley. A little Eden. Its sumptuous garden is rich in movement thanks to the presence of flowerbeds, paths and fences collocated in an intricate work spaced out by bodies of water and light reflections that duplicate the game of plants. As requested by the aesthetic of Humanism, the garden stands as a metaphor of the human soul – its joys and melancholies – and life, with its ups and downs. Same is the garden, looking similar to its owner and expressing its personality alike. It is a game worth while when going to visit friends when they show you proudly their garden. 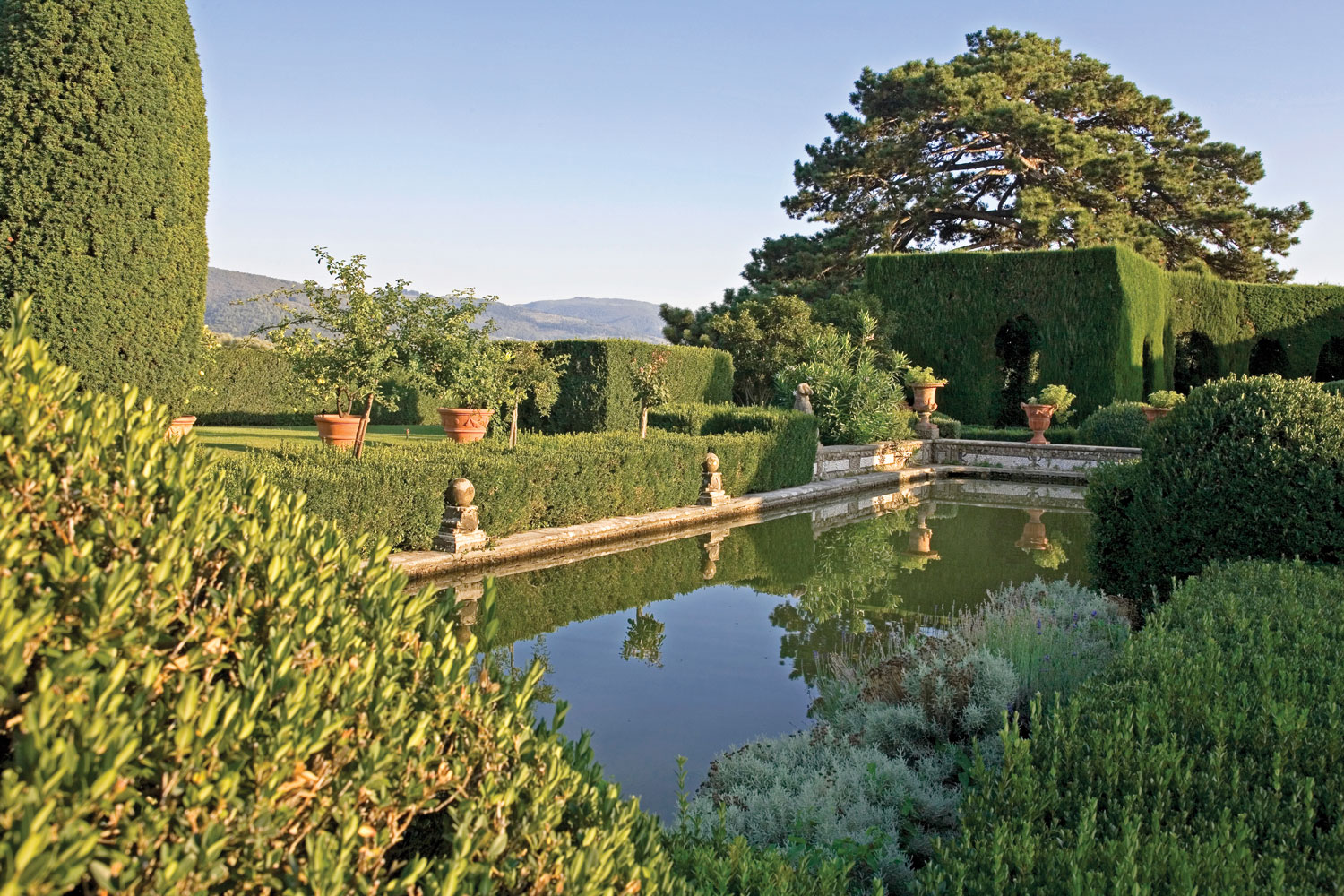 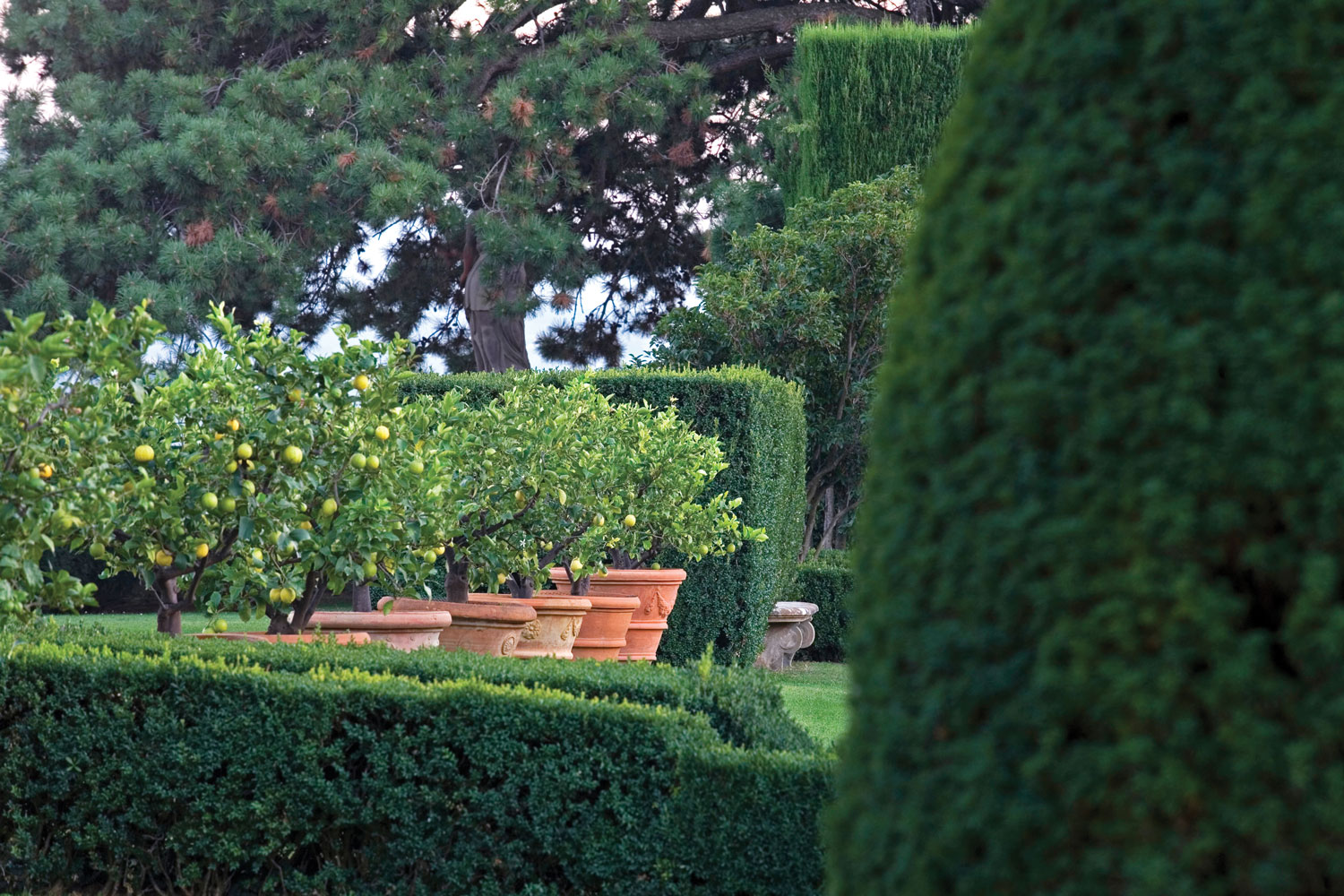 Annexed to the villa at the beginning of the Seventeenth century, the Italian garden was reorganised afterwards by the Capponi family. The second world war had practically destroyed it, but it has recently been rebuilt, respecting the original project, with the citrus grove, the lemon grove, the forest of holm oaks, the access road, the grass bowl field, as they were designed in 1700, even if the garden has a renaissance structure, very rich in stone decorations, balconies and stairs, statues, fountains and big pots, not to talk about the splendid nymphaeum. After being possessed by various families during the Nineteenth century – the Romanian princess Ghyka made ingenious modifications – the garden has always been a destination for academics, architects and enthusiasts coming from all over the world for its particular structure, its proportions and its articulated spaces. 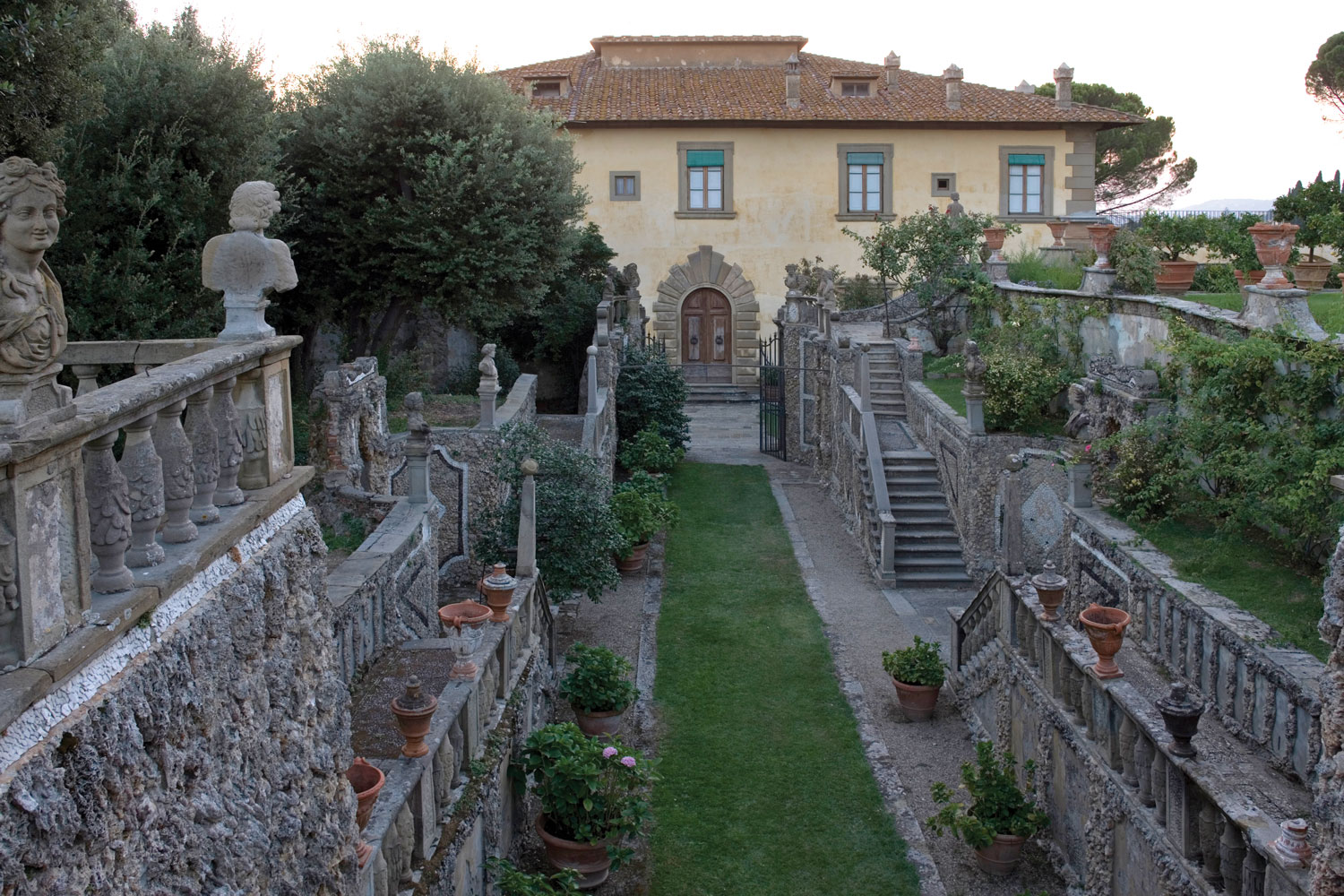 A garden characterised by a dynamic, modulated – little and wide – intimate and open space, that transmits prestige and peace. After the war, the villa was sold to the Vatican and then acquired by Marcello and Nerina Marchi in 1952. Since 1994, their heiresses – the Zalum family, of Lebanese origin – are proceeding with the restoration, offering the possibility to visit the garden and possible spend short stays. 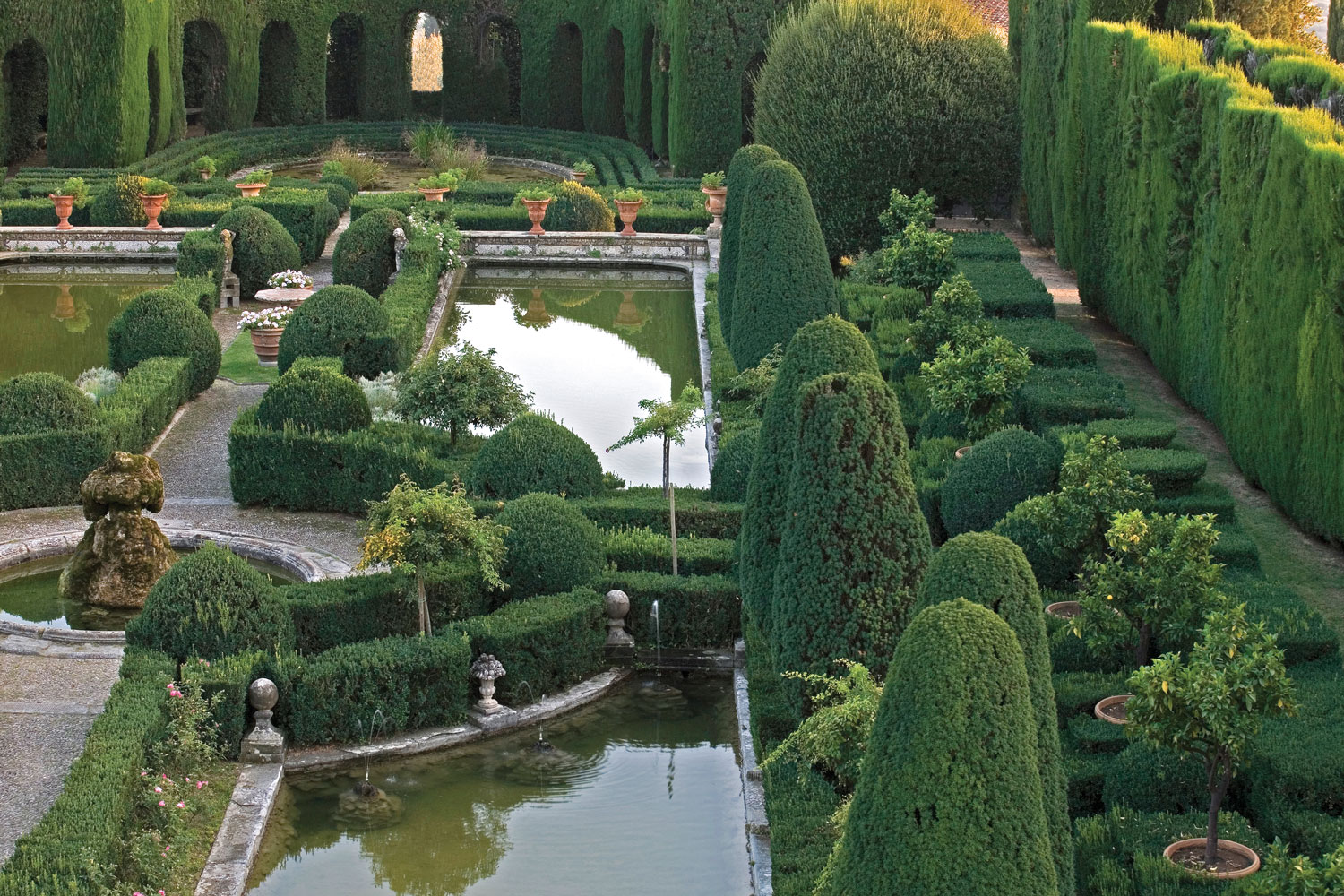 The last area of ​​focus is dedicated to sustainable mobility, in particular that of motorcycles and bicycles
Read more
Luxury & Sustainability

Bugatti: the electric turning point and the scooter

The reference market for this new vehicle could be very vast: the sustainable luxury of the Bugatti scooter is aimed at all those who want to move around the city in style
Read more