Hat trick for THE VIEW Lugano at the World Travel Awards

THE VIEW Lugano, the exclusive destination dedicated to the lovers of “beauty”, achieved an extraordinary result: it triumphed for the third consecutive year at the World Travel Awards with the Switzerland’s Leading Design Hotel Award. An important acknowledgement: the World Travel Awards were established to reward and celebrate excellence in all the sectors of the travel and tourism industry at an international level and they are considered a symbol of success by the organizations that operate in this sector. Victory for the third time confirms the uniqueness of this boutique hotel with breathtaking views and with a refined and contemporary design, which evokes a marine setting, giving guests the feeling of finding themselves  on a yacht suspended over the lake. 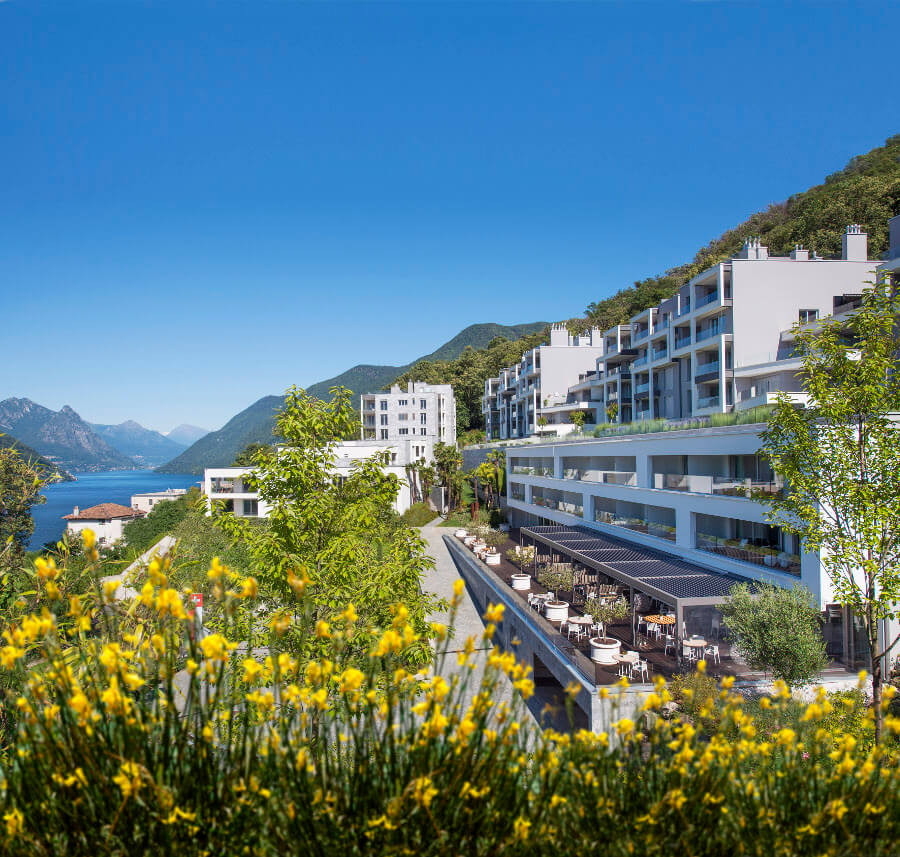 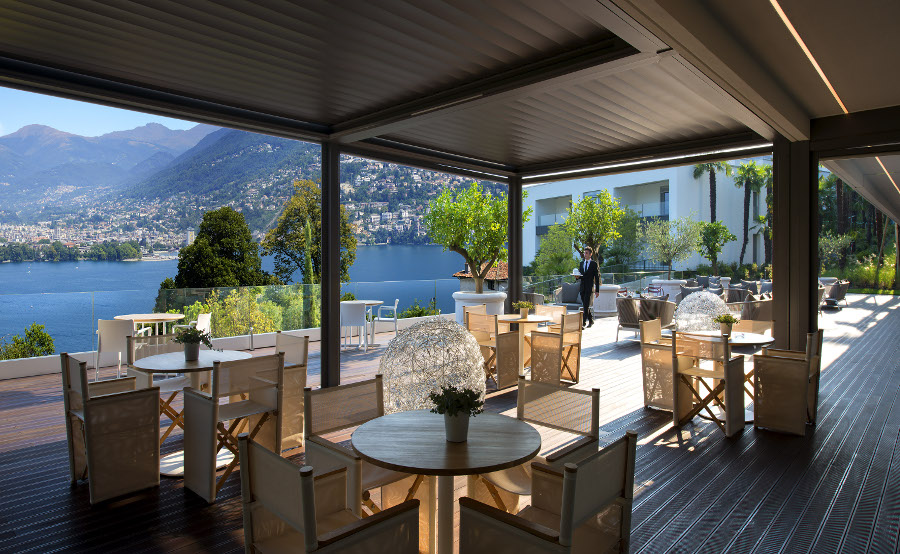 2017 has been a year full of satisfaction and prizes for THE VIEW Lugano: a few months ago it was included as “Lugano top city hotel of the Canton of Ticino” in the prestigious list drawn up by the influential SonntagsZeitung, which establishes the excellences of the Swiss hotellerie. Moreover, THE VIEW SPA, an exclusive oasis of pleasure and one of the prides of the structure, was conferred the award of Western Europe Best Luxury Boutique Spa at the prestigious World Luxury Spa Awards 2017. The hat trick at the World Travel Awards and the three acknowledgements in the course of this year confirm once again the excellence of the luxury design hotel of the Planhotel Hospitality Group. 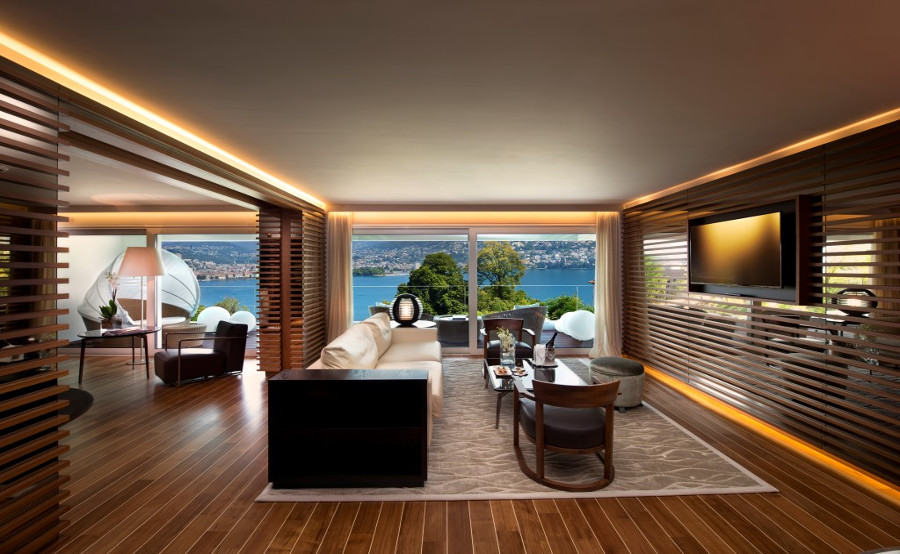 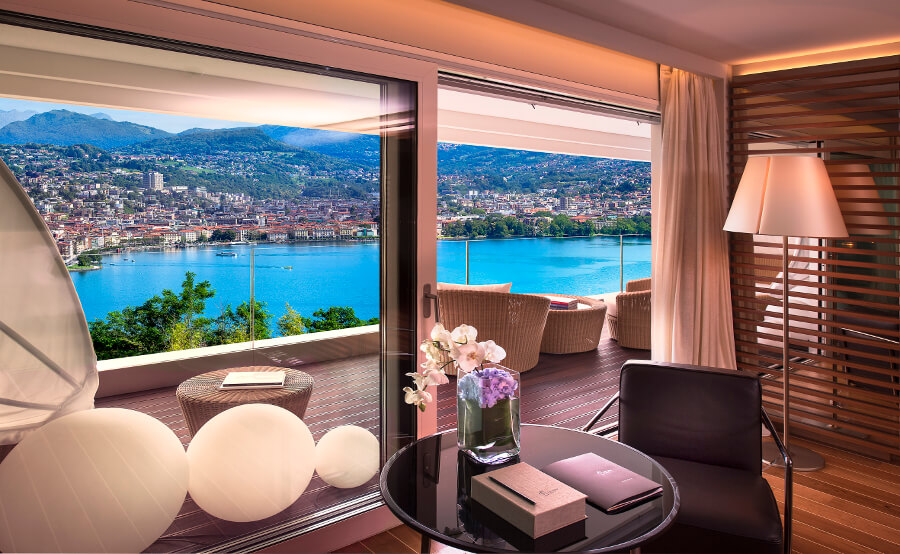 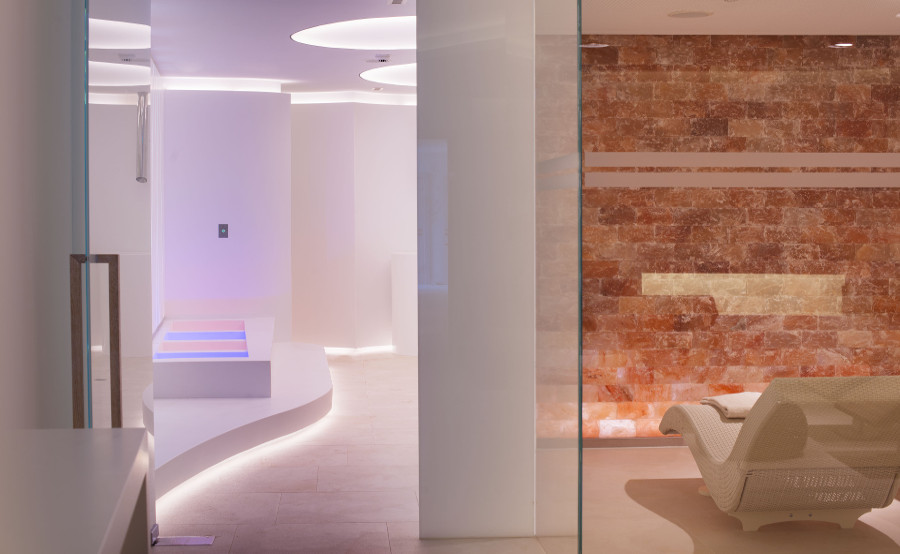 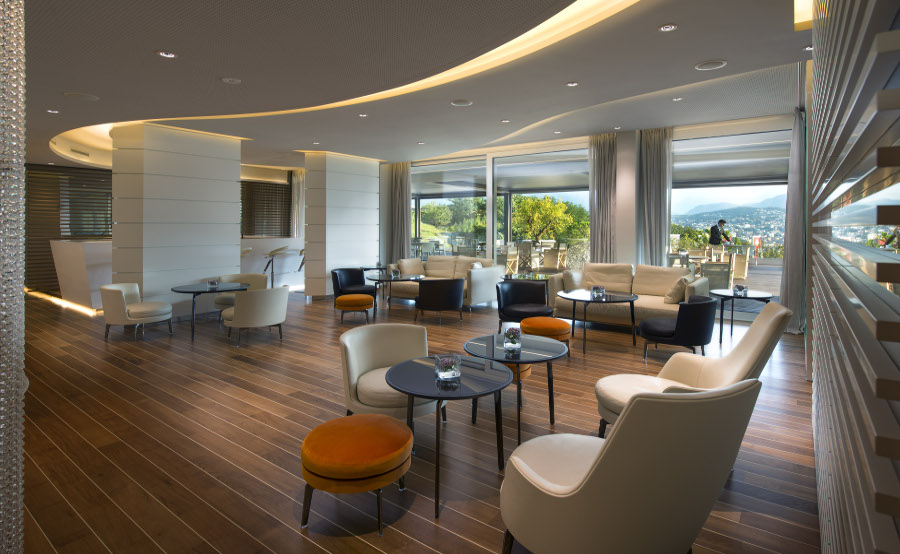