On Sunday, September 1, 2019 the 76th International Exhibition of Cinematographic Art will host the 17th edition of the KINÉO AWARD, bestowed to Italian cinema by the audience (mainly from ANEC movie theaters on the www.kineo.info website) and an international jury of eminent personalities in the universe of cinema. 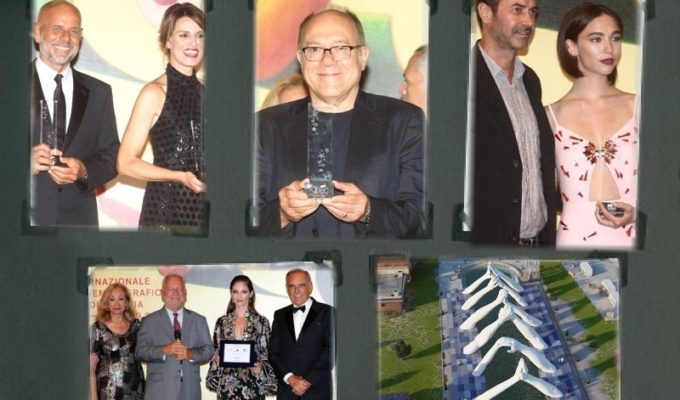 Introduced in 2001 upon initiative of the Italian Ministry of Cultural Heritage and Activities within a series of projects to relaunch Italy’s National cinema, the Kinéo project relied on the audience as a strategic element to increase the extremely low market share represented by the national cinema (around 17% at the time), alongside new legislative decrees and an upswing in manufacturing.

Since 2002, when it debuted in Venice thanks to the close collaboration with the ANEC association of cinema owners, the Kinéo Award has managed to involve and voice tens of thousands of cinema enthusiasts by valuing their choices as to movie studios’ listings. Today, the project is still promoted by Associazione Culturale Kinéo, chaired by Rosetta Sannelli, who created it in the first place.

After the successful seminar on the protection of seas held last June at Venice’s Arsenale during the Venice Boat Show and organized in collaboration with the Municipality of Venice, the new edition of the Kinéo Award is bound to be a special event focused on the environment: the UNESCO Regional Bureau for Science and Culture in Europe will also take part in it with the international preview of its project “Ocean Literacy for All”, a tool kit  translated into 5 languages and distributed in 35 countries all over the world to help teachers educate students of all ages to respect the sea. 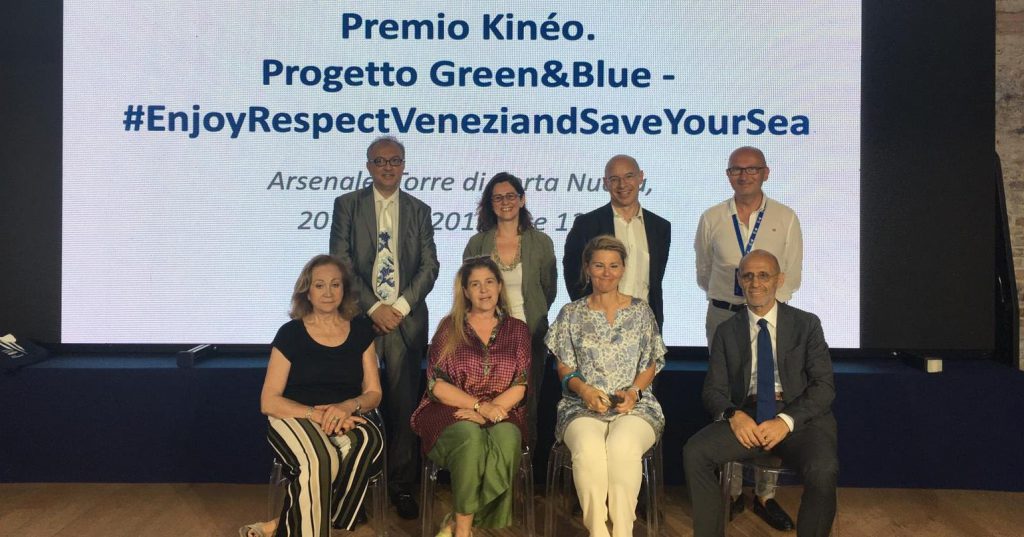 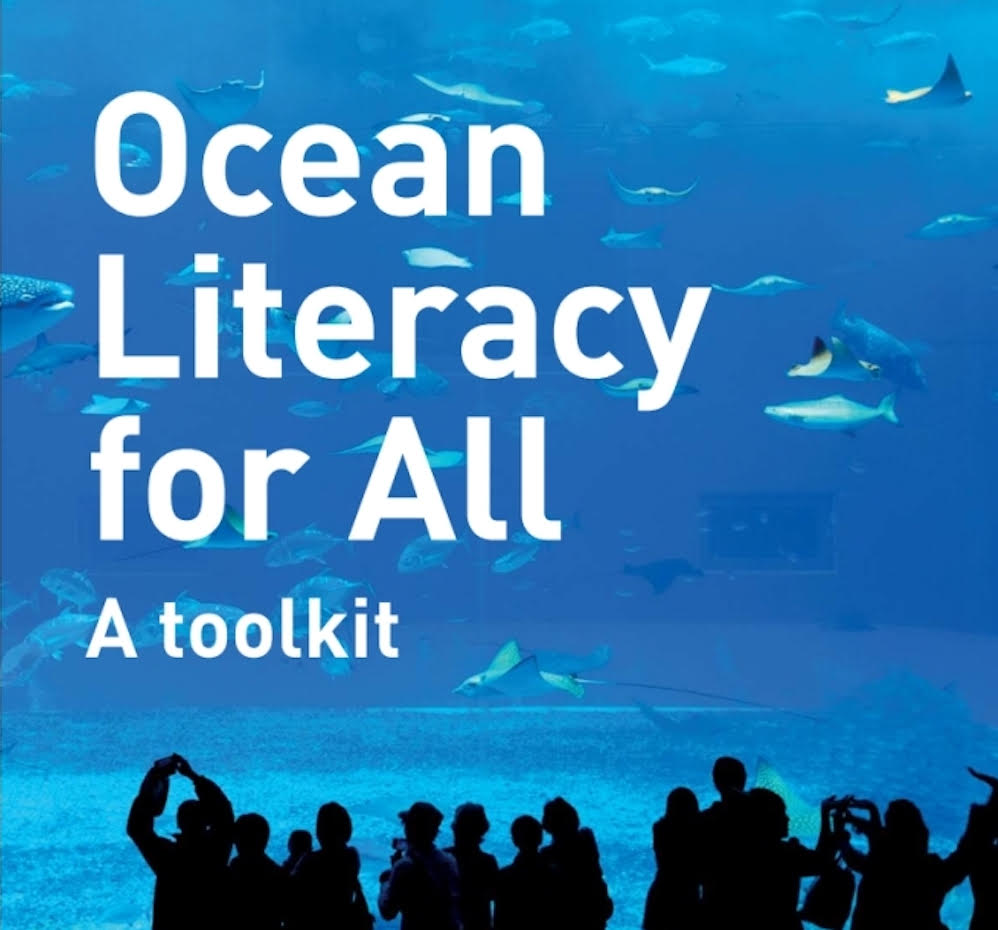 The same direction is taken by Passion Sea, a non-profit organization addressing young people in school age to make them aware of the importance of protecting seas, oceans, lakes and rivers for their whole life.

The 2019 edition aims at celebrating the world’s change of pace in everyone’s awareness of the need to protect our Planet, now more urgent than ever. Cinema can be a powerful communication channel that speaks to our hearts too, in Italy just like in the rest of the world.

Ambassador of the Kinéo Award 2019 is actress Sveva Alviti, who is coming under the spotlight of the European and international cinema and ran for the Best Emerging Actress award at 2018 César Award for her skillful acting as Dalida in Liza Azuelos’s movie, first at the box office in France for weeks and broadcast on Italian Rai 1 as a prime-time special show.

Later on, she was the female protagonist in Lukas with Jean Claude Van Damme, released in cinemas all over the world, and she will soon star in Marco Amenta’s arthouse movie Tra le Onde. In France, she will start shooting the comedy Beignets de Songe, directed by Fabienne Redt, and will be the protagonist of the ambitious theater adaptation Leaving Las Vegas, a remake of the famous American movie.

Institutions having renewed their support to the Award include: ANICA, ANEC, Centro Sperimentale di Cinematografia, the Italian National Union of Cinema Critics, Biennale Cinema, the Ministry of Cultural Heritage and Activities’ Directorate General for Cinema, and Regione Veneto.

The Press Conference will be held at Hotel Excelsior’s Italian Pavilion at 11:00am.

The official dinner will be hosted at Cà Sagredo www.casagredohotel.com former residence of the Morosini doges, where director Lorenza Lain has once again decided to welcome the award-winning artists. 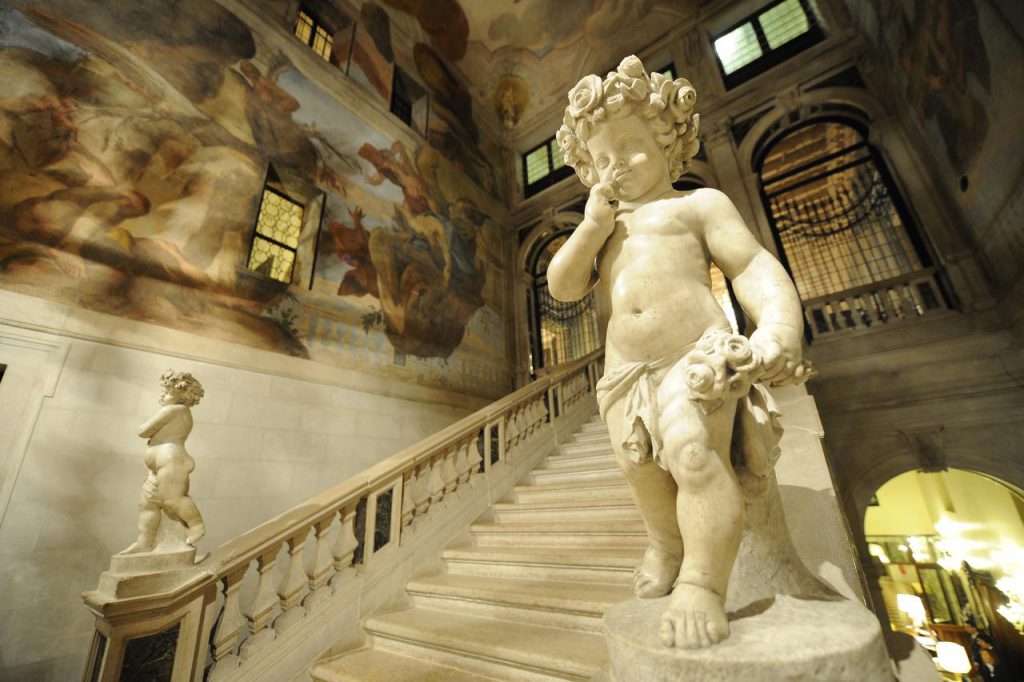 Special thanks to the partners:

Banca Generali Private, the natural evolution to build a more sustainable economic and financial system together, with new solutions and unprecedented strategies working in this direction.

Pegaso Università Online, the European leader in online training, sponsoring the Biennale College Cinema for the second year in a row

Stella Artois, the Ab InBev Gourp’s premium lager close to the world of cinema, which will delight guests at the Kinéo Award with its unique, elegant taste, to sip from the iconic stem glass.