This is the second in a series of exhibitions dedicated to the dialogue between masters and contemporary artists. 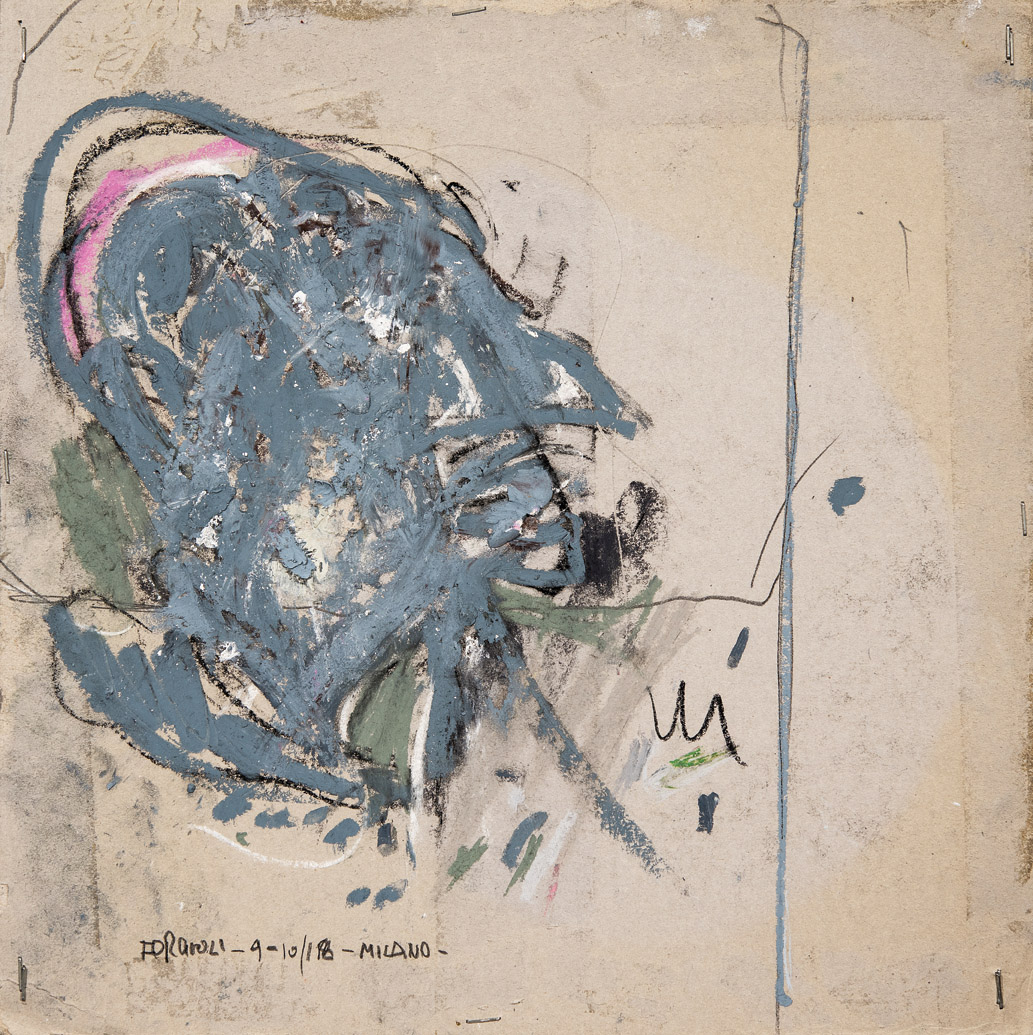 Artists that differ in age and geographic location can still show certain common traits, a similarity in their artistic journey that can be traced back to figurative painting, which is not just the representation of an object, but also its interpretation. When we compare two artists’ works, we can notice the existence of what appears to be a constant cross-referencing dialogue that elaborates the legacy of classical and modern art in a contemporary way. 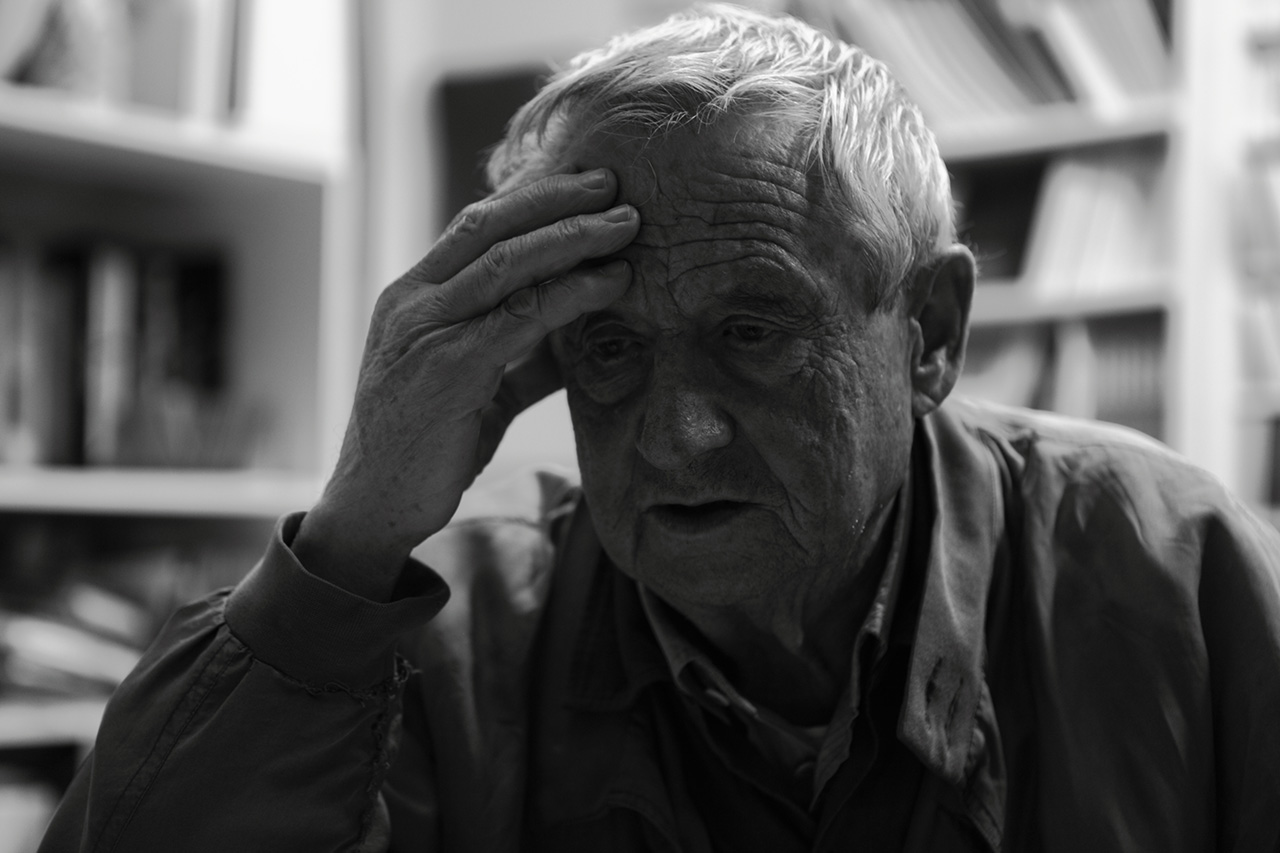 Attilio Forgioli (Salò, 1933) is one of the most significant representatives of Italian post-informal painting. Forgioli started his painting career within the new figurative movement of the Sixties: landscapes quickly became one of his favourite themes, a subject that he could reconstruct after the dissolution process of informal painting.

Author Dino Buzzati wrote, at the time, that he

dissolved the landscape within itself, so that it spread to the bowels and the blood

Forgioli’s works do not feature precise or defined shapes, nor a schematic reproduction of places, animals, and everyday objects: they evoke emotions, reveal hidden figures through signs and colours that reflect his complex internal world.

His paintings have no background: the colours are painted on quickly, anxiously, with short and thin brushstrokes that can sometimes appear violent, marked with sudden changes, corrections, intuitions, irritations, afterthoughts and changes in direction. 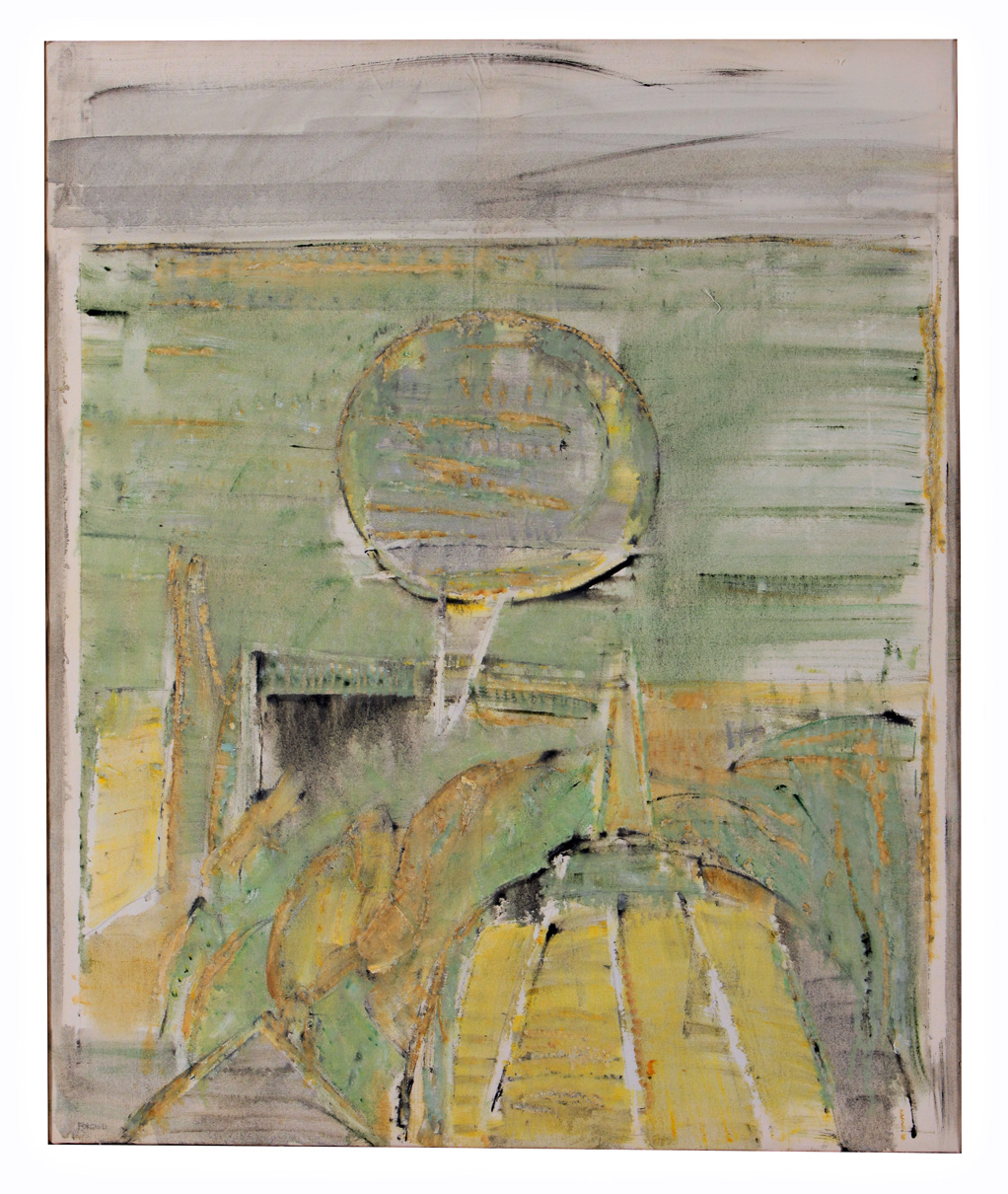 when we look at his houses, his animals, his landscapes, all of which are very different subjects, we can see that the way he paints them is, actually, always the same. We could almost call it an existential technique

Martina Antonioni (Milan, 1986) also interprets figurative painting in a post-informal way, so that the voids are one with the composition. A few gestures, a few strokes, are enough to create a sign, an idea, a dream. She almost wants to suggest the idea of a composition to her viewers, and let their minds finish the story according to their own sensibilities. 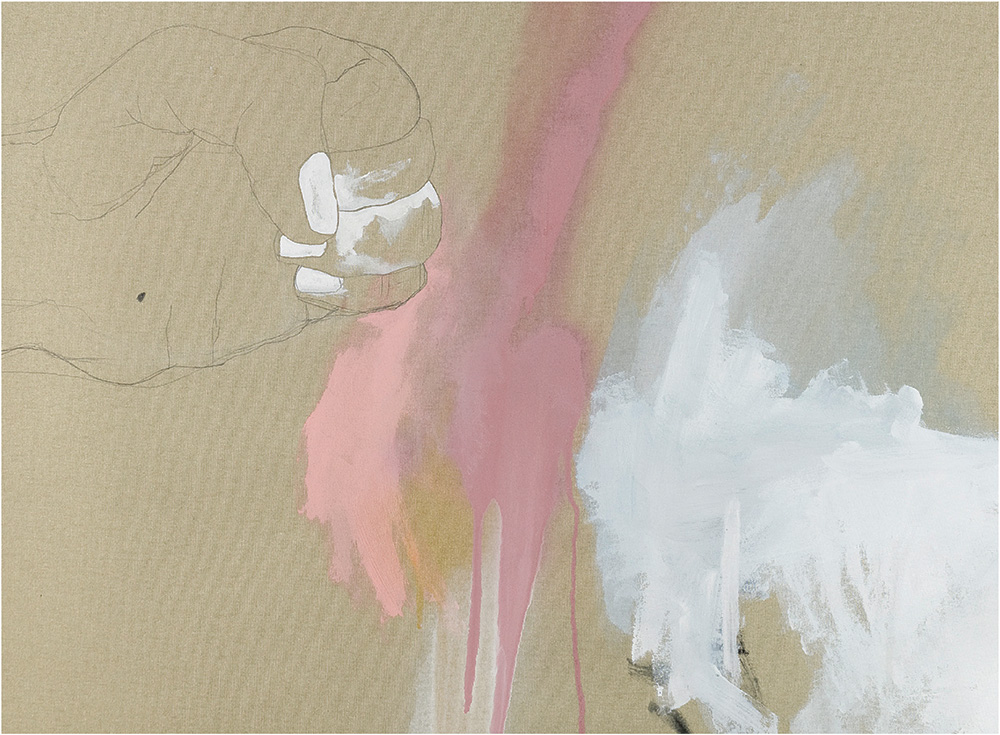 In this abstract sur-reality, dreamlike and real at the same time, sound is not different from noise, just like a sign is not different from an empty background. Her works are inspired by the indefinite imperfection of life, where reality meets imagination and lines meet colours, each accepting the other in an unfinished space where they can become one, absorb into one another, and weave a story with their constant motion 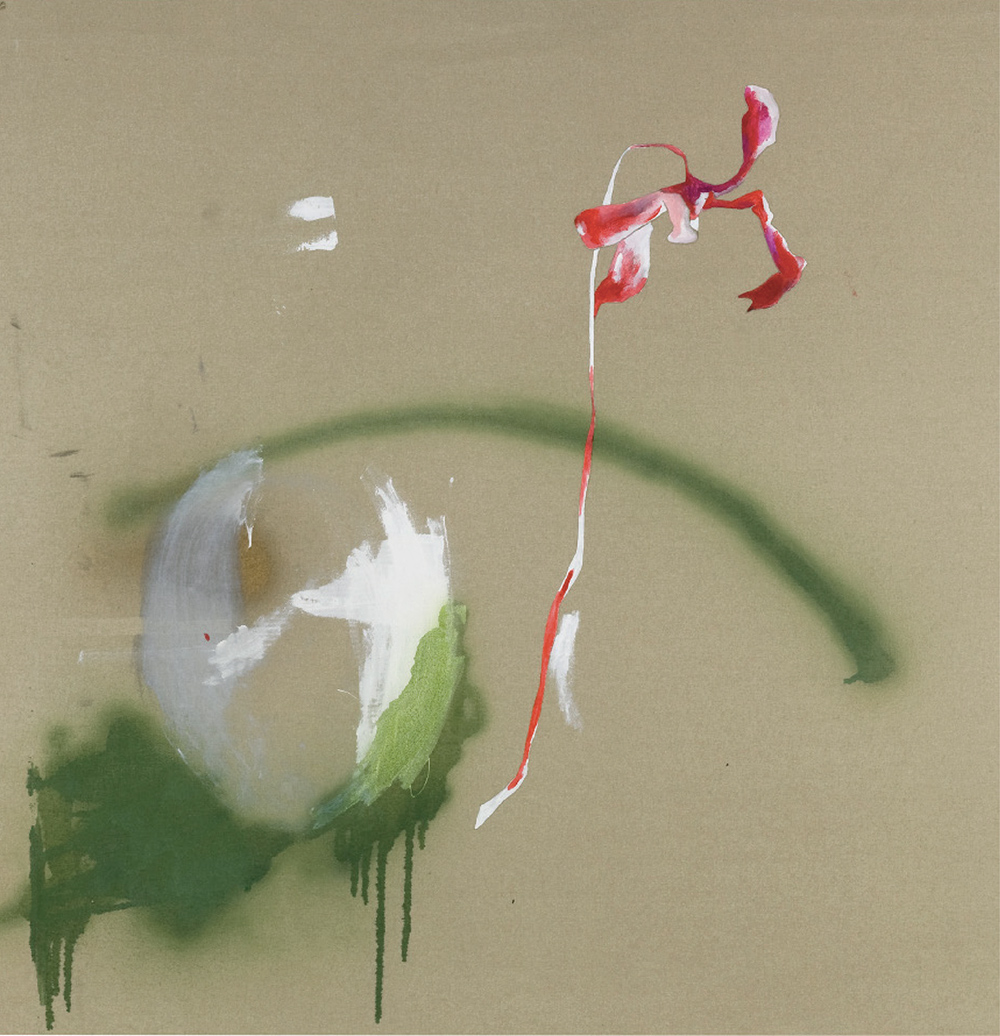