Emotions in a blur

Whether he works on a fashion shoot, prepares a portrait or composes a still life, Paolo Roversi creates images that can discover a mystery, shape it and bring it to light. His photos have many souls but, first of all, they appear as flashes of an illogical and unbelievable beauty. They all seem to portray a certain vibration that dilutes time and creates a sense of movement. In a few fractions of a second, just enough time for a click, they express an emotion that, instead, remains ingrained in the minds of the viewers. The personal exhibition that opens in Ravenna at the MAR, the Museum of Art of the city of Ravenna, called “Paolo Roversi – Studio Luce” provides an additional way to access the photographer’s imagination. Roversi prefers to work in a studio, a space that, for him, has a dual purpose: on the one hand, it is a physical place, an essential and bare-bones theater where he can stage his dreams and desires; on the other, it is a mental space that opens the doors to an alternative dimension made of light, where he can capture images with his Deardoff – the camera that he has always used. Paolo Roversi was born in Ravenna in 1947. In 1973 he moved to Paris, where he still lives and works in his studio in Rue Paul Fort, the “Studio Luce” that gives its name to the exhibition. But he credits his childhood, in Ravenna, for starting his appreciation for a pure, almost spiritual beauty, inspired by the sparkle of the mosaics of St. Apollinare, St. Vitale and Galla Placidia, and by the rarefied atmosphere of a place pervaded by a serene, clear beauty, silent, shrouded in fog.
His most recent works are on display: a selection of the Pirelli 2020 calendar and a series of unpublished fashion photographs, exhibited for the first time, shot for some of the most important fashion brands, such as Dior and Comme des Garçons, and international magazines such as Vogue Italy. A wide selection of shots from the Roversi archive celebrate the figure of the muse, the Beatrice described by Dante in the Divine Comedy, embodied in iconic women such as Natalia Vodianova, Kate Moss, Naomi Campbell and Rihanna. The exhibition, curated by Chiara Bardelli Nonino with scenography by Jean-Hugues de Chatillon, opens on the 10th October until January 10th, 2021. 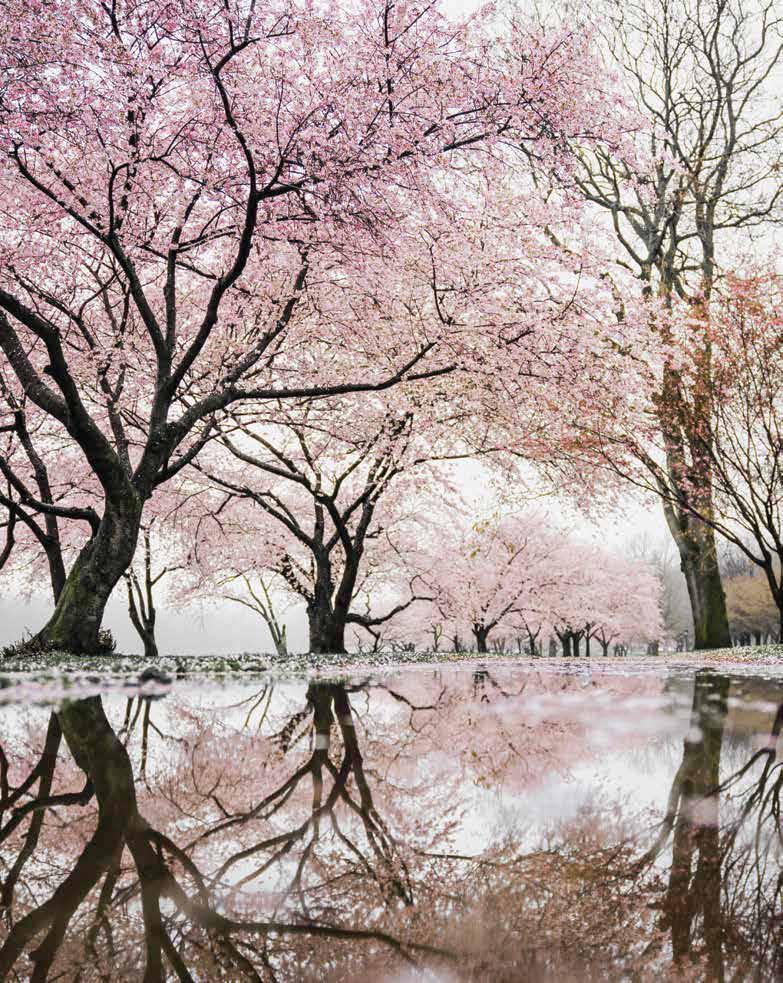 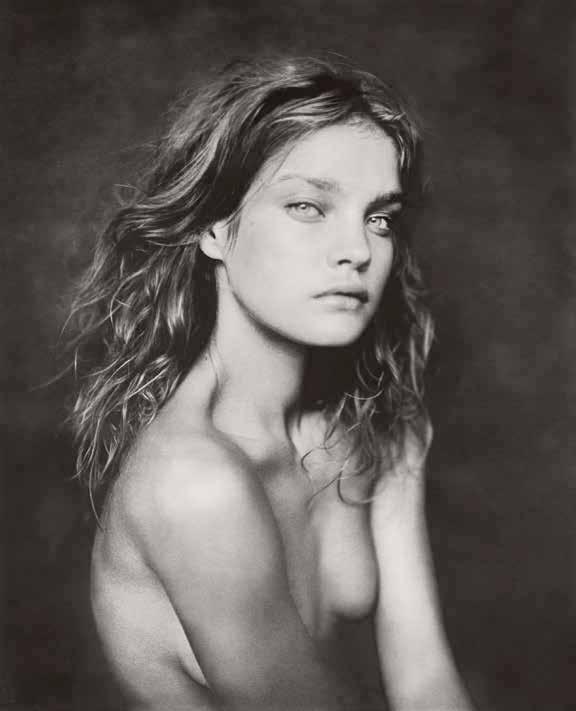 KELONY® continues its path to spread the Risk Culture

The project will not be limited to Italy, but will also involve Helbiz's business in other European countries and the United States, and will be applied to the entire fleet, including e-bikes and e-scooters
Read more
Load more

Maurizio Cattelan at the Pirelli HangarBicocca in Milan

The Milanese retrospective will retrace the typical themes of Cattelan's research, which often draws inspiration from historical events and symbols of contemporary society and culture, highlighting contradictions and shadows through an ironic, corrosive and goliardic language only in appearance
Read more
Art & Culture

In this way, Milan wishes to celebrate the Italian cartoon tradition, and the Milanese one in particular, by adding to the appeal of a district that had been considered as a run-down, unwelcoming neighborhood until a few months ago
Read more
Art & Culture

BRAFA is reinventing itself with its initiative BRAFA in the Galleries

BRAFA, which usually takes place in late January, has taken on an innovative form: 129 art and antiques dealers, spread across 14 countries and 38 cities, have set up exhibitions in galleries or online.
Read more