Franco Maria Ricci, our memory for the great publisher

Farewell to Franco Maria Ricci, cultured publisher, bibliophile, refined collector and esthete in love with the work of Giambattista Bodoni, died on 10 September, aged 82, of a heart attack.

Excellence Magazine dedicates an article, precisely on the number 23 just published, to his latest cultural initiative in Fontanellato (Parma) where he created the Masone labyrinth, the largest in the world.

An intellectual of great sensitivity and elegance who leaves an important legacy of refined culture, achieved in the course of a lifetime, dedicated to the enhancement and dissemination of the treasures of the Italian cultural heritage. 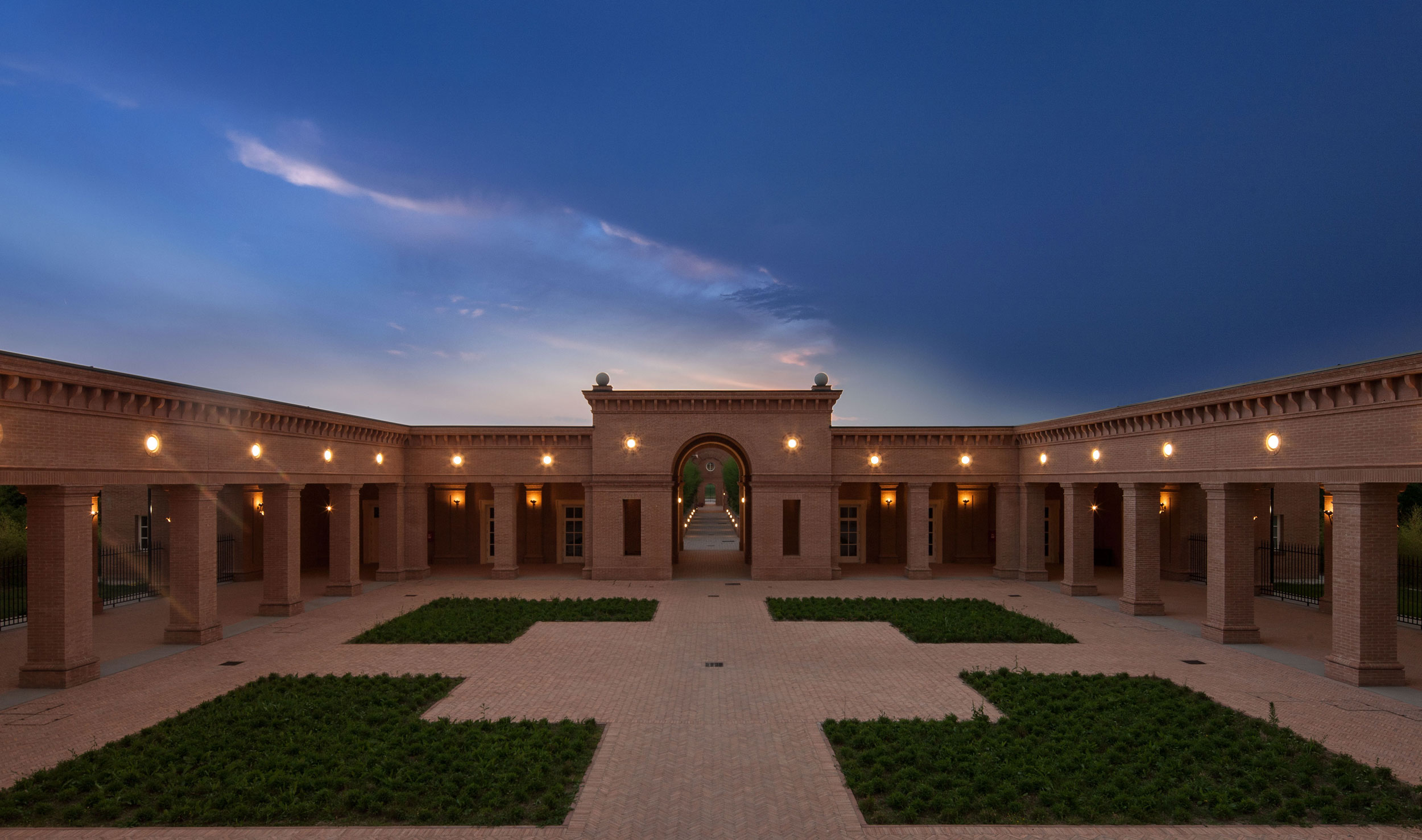 His friendship and collaboration with great writers such as Borges, Barthes, Cortázar, Eco, Calvino – just to name a few – are fundamental elements in the activity of Franco Maria Ricci, famous publisher and creator of the extraordinary Masone Labyrinth in Fontanellato, in the province of Parma, covering over seven hectares filled entirely with bamboo plants of twenty different species. At the center of the labyrinth there is a pyramid-shaped chapel and a square surrounded by porches and large halls, concert venues, exhibition halls, cultural spaces which hold Franco Maria Ricci’s art collection and an extensive library dedicated to the most renowned examples of typography and graphics, including many valuable works by Giambattista Bodoni, the creator of the famous font.
If art books remain at the heart of Franco Maria Ricci’s production, his new collection “The Written Labyrinth” (Il labirinto scritto) is a sort of Petit Trianon dedicated to Madame la Littérature: an annex, easy to reach but a little secluded, where enterprising readers can find the taste of text, that particular flavor that every text has, the watermark hidden in plain sight by the writing and, to the delight of the most unrepentant bibliophiles, the privilege of the limited edition.
With “The Written Labyrinth”, Franco Maria Ricci set out to showcase the combinations of the alphabet; his ambition is to make the readers experience the same emotions they would feel entering a labyrinth: the fearful uncertainty of every beginning, the pride of building their own path, the satisfaction of discovery. This is the starting point for this book collection, an adventure revealed with every page turned, like the first touch of a precious fabric. The titles published in the collection include “La carpa del sogno” (The Dream Carp) by Giovanni Mariotti, a Taoist story about the life of a hermit monk, a painter of fish destined to become, himself, a fish during a brief reincarnation with the right of cancellation; and “Il colore del verde” (The Color of Green) by Parmaborn Anna Maria Dadomo: intense pages, where poetry and prose mix with a tense, medium-like feminine sensibility. Rosita Copioli, instead, is featured in “The Written Labyrinth” by Franco Maria Ricci with a story in verses: “Le figlie di Gailani e mia madre” (The daughters of Gailani and my mother), a rather unusual choice in the current editorial panorama. Author of both prose and poetry, essays, dramas and historical texts, Rosita Copioli presents a dizzying, engaging work that brings together, during the Second World War, the poet’s own mother and the daughters of Rashid Ali Gailani, the Iraqi prime minister allied with Hitler. An old photograph in a drawer, a concentration camp in Riccione with three prisoners, the Marymount college built over the catacombs of the Nomentana – these are the tantalizing clues that lead the reader to discover a surprising modern poem.
The books of “The Written Labyrinth” collection can be found in the bookshop and online. 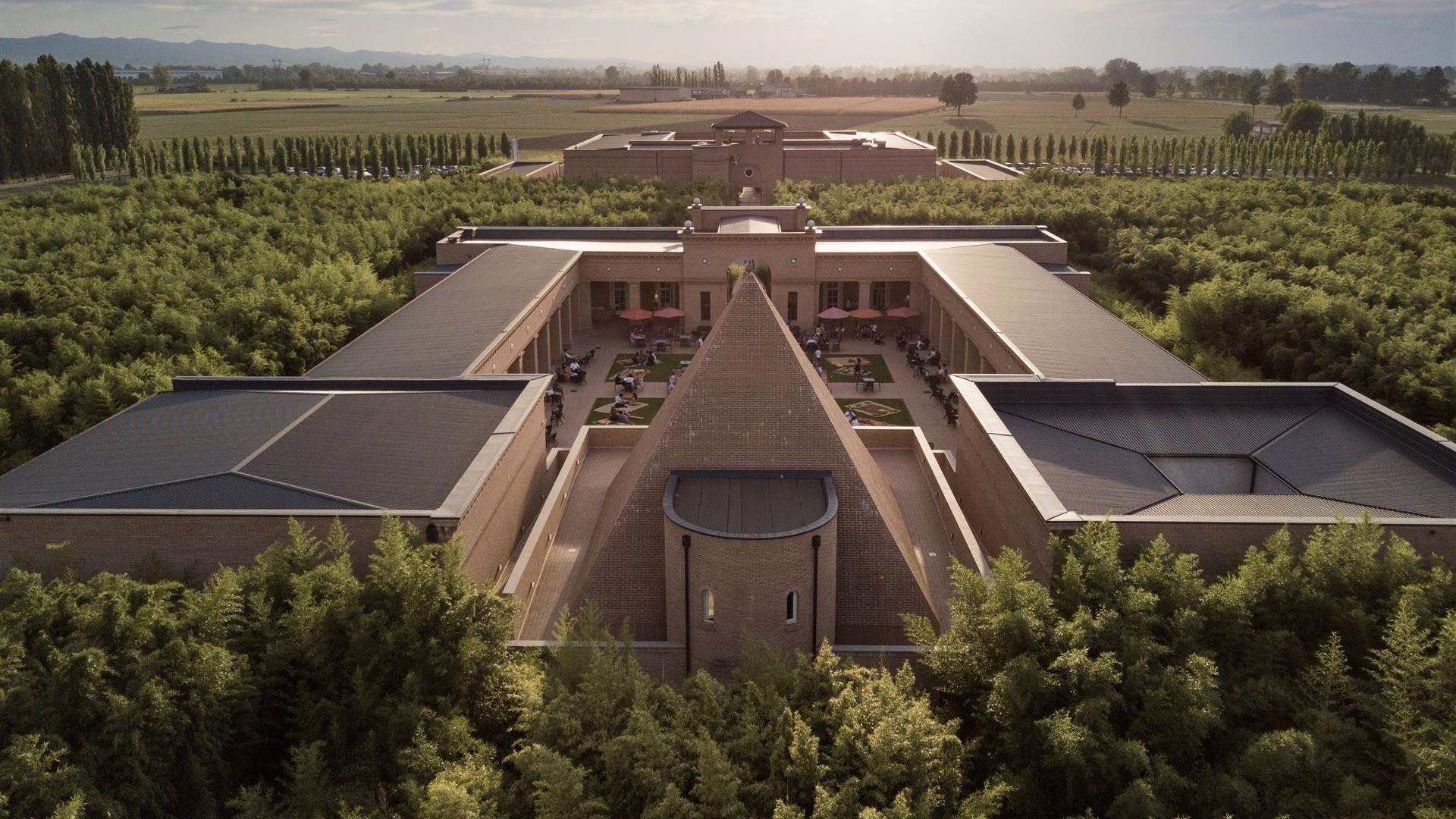