Gala Arte Cinema & Impresa: An evening of awards and solidarity.

Everything is ready for the Grand Gala Arte Cinema & Impresa scheduled Saturday, 10 September at 19.30 in the historic Venetian “Palazzo Ca’ Sagredo“, organized by the Mazzoleni Foundation. On the red carpet many celebrities: Buccino sisters, Gracia de Torres, Alex Belli, Matteo Viviani and the captain of  National Volleyball Team Mastrangelo, Luisa Corna, the Top Model Javorcekova and many others, but the real stars of the evening will be the awarded, those who the patron Mario Mazzoleni has selected for the prestigious annual Awards. 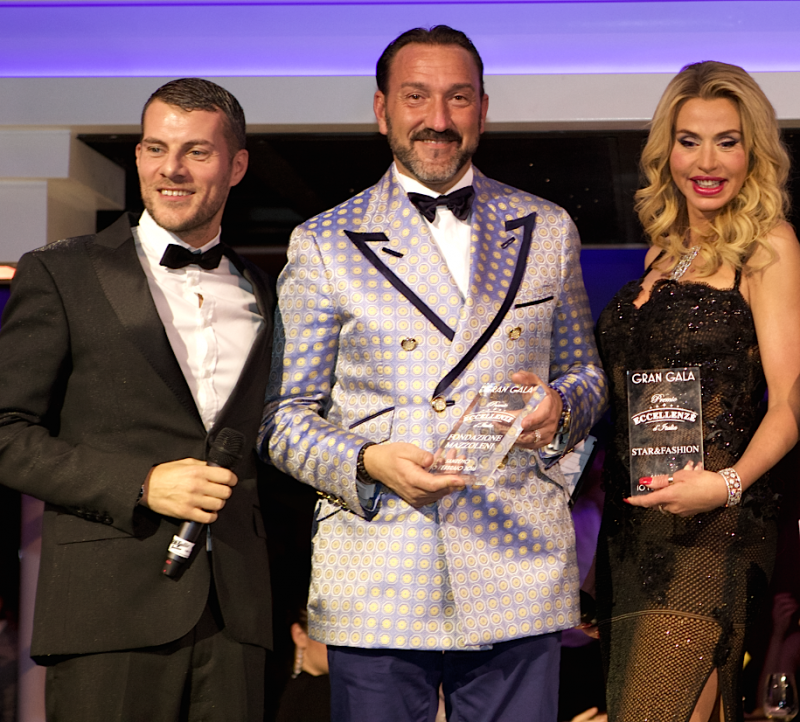 Premio Impresa Fondazione Mazzoleni to Cav.Fabio Tonello for the Hospitality and Hotel division

The awards are created by Maestro Mario Moriggi,World famous Ebanist. This prestigious award from  Mazzoleni Foundation are made, for the Edition 2016 of Gala Arte Cinema & Impresa, from this extraordinary Artist. 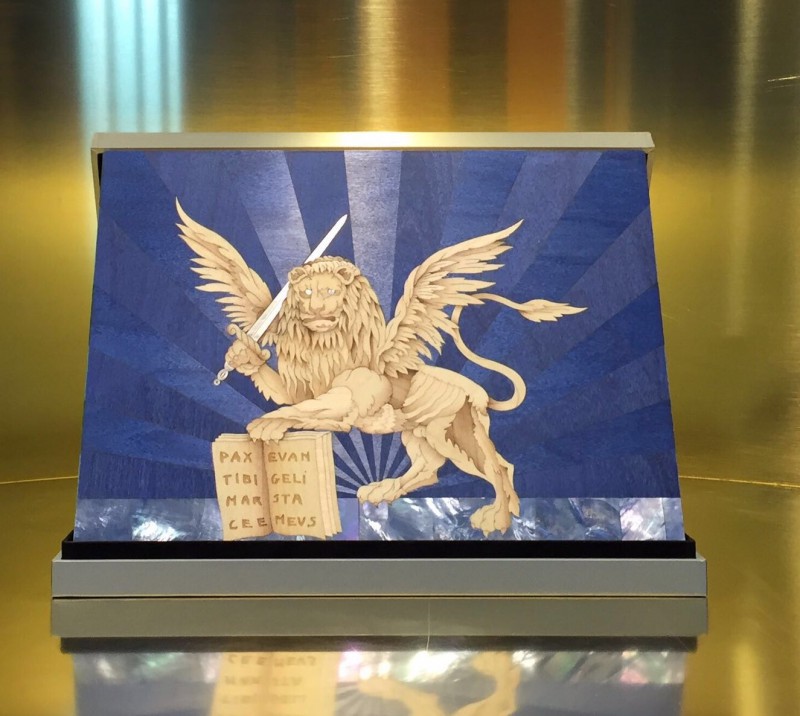 A group of Italian entrepreneurs and artists who with their creativity and talent retain the name of our country a world leader in the various fields. Of course Excellence Magazine cannot be missed, being Media Partner at this Prestigious Event. During the evening, presented by the beautiful Cristina Whelk and Max Brigante, historical voice of Radio 105, it will be given an award to the singer and showgirl Luisa Corna, who will play a song dedicated to the cinema. 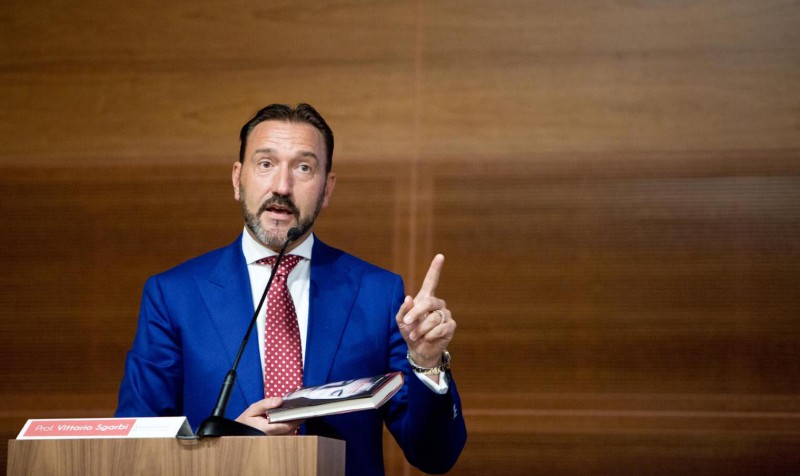 An exciting time will also be the moment of the award, by the Vice President of Maria Simona Occioni Foundation, a plaque in memory of the world famous soprano Daniela Dessi, who died last week after a brief but terrible disease. Her husband Fabio Armiliato and her son Jacopo, they will receive the award. Daniela Dessi was very close to Mario and Simona Mazzoleni who wish to remember it for all that she gave to the Italian music. 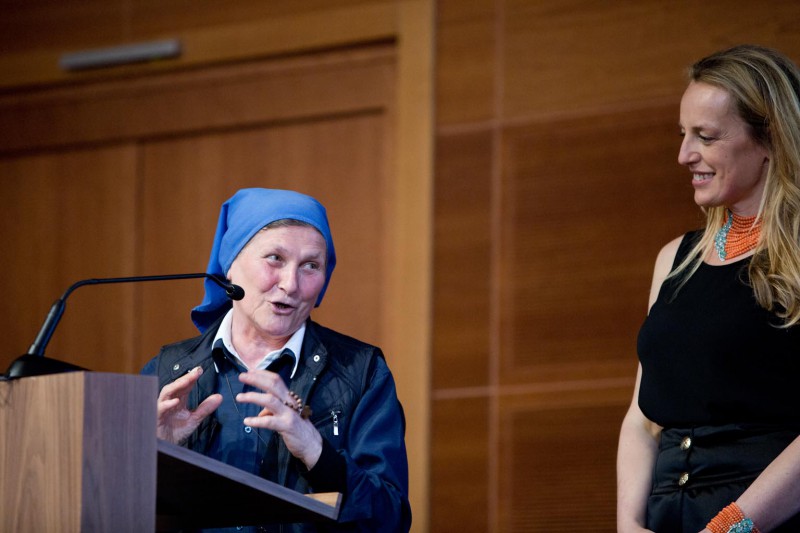 At the end of the evening also a Special Prize to Nun Rosalina Ravasio, founder of Shalom Community in Palazzolo sull’ Oglio next to Brescia. A nun who for thirty years in his home host and  heals in her community boys with various problems such as drug addiction and eating disorders. In its history the religious from Bergamo has treated and take care with prayer and faith almost 6000 kids from all over Italy. To nun Rosalina, the president and close friend Mario Mazzoleni will hand over the 2016 Mazzoleni Foundation Solidarity Award 2016. 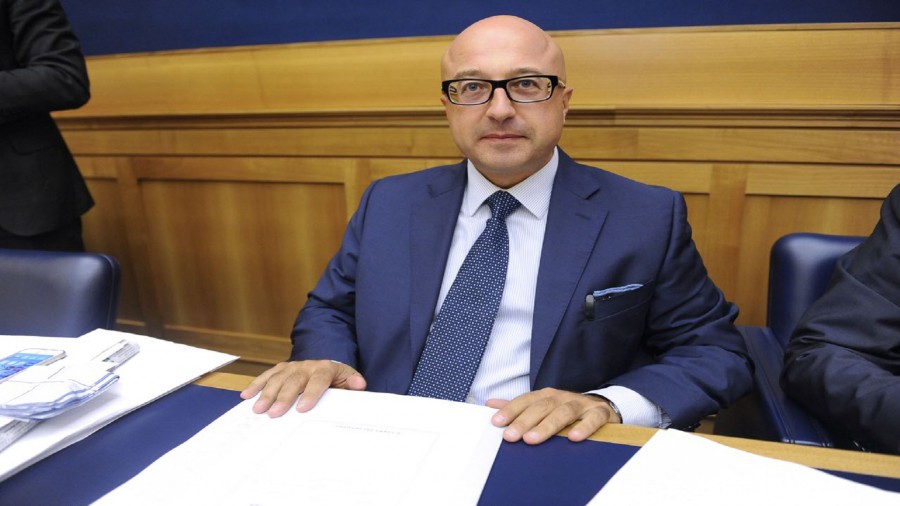 Will be present at the event also the Secretary to the Ministry of Culture and Tourism Antimo Cesaro representing the Government. He will be taking care of the official opening ceremony speech that will start the gala dinner in the magnificent Ca’ Sagredo Music Hall, considered one of the most beautiful palaces in Europe. 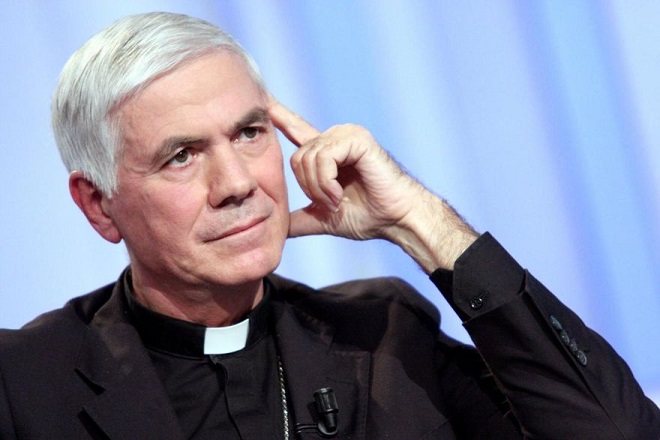 Mazzoleni Foundation, after the terrible earthquake that hit central Italy during these days, he has also decided to raise funds during the evening. The entire amount will be donated to needy families from earthquake area by the Bishop of Ascoli Piceno, Mons. Giovanni D’Ercole, also President of the Ethics and Artistic Committee  of Mazzoleni Foundation. One evening, therefore, in the name of Made in Italy but also of solidarity.