Today, if we think about the all-round artist par excellence of the 20th century, the most prophetic one, our minds go to Federico Fellini. After Stravinskij, after Picasso, where – Kundera wondered – can we find a more beautiful work, a more powerful imagination?

Inspired by the author’s association with Fellini, Gli occhi di Fellini recounts several encounters: books, bonds with literature, writer friends, artists, screenplays, pieces of music, edited and unpublished projects – endless aspects of Fellini’s work, personality and passions through all his movies. It is a critic’s meticulous journey through all the works by the greatest director of the 20th century as he evolves alongside them.

For Fellini, born in Rimini on January 20, 1920, cinema was still an almost new form of art made from light. As he distanced himself from Rossellini’s magnetic influence, pursuing the unlimited flair of his imagination and hands, as whimsical and sickle as it was ACCURATE AND demanding, each of Fellini’s movies gave back a memorable representation of the Italian history, and deeper down, of the human soul. As he lived through the century, he embodied the moods and stories from the rural world that have become today’s reality; yet, every time, he would reinvent a style, introduce a genre, radically and forever change the culture of our time. In every movie, Fellini was looking for himself. As Pietro Citati writes, this book is “a splendid portrait of Fellini, a moving memory of Rimini, a history of the Italian cinema and society during the last war, and a glimpse of a history of the world”

With Fellini, Rosita Copioli talks and listens, with care and love, to an older brother, the male version of herself. An extraordinary dialogue, as it never, or almost never happens: the two confess almost everything to each other (with the respect and discretion of two fascinating partners); they talk about their dreams, even the most secret ones (because, as the Greeks used to say, there is infinite wisdom in dreams, and Fellini is the ideal place for secrets). Both are poets, imaginative, fantastic, and have so much in common: Rimini itself, provincial and international at once; the perception that artists are basically strangers; the intuition of the visionary nature of art; the realization that, in art and literature, there are no codes; the belief that misfortune, although inescapable, may always be won and overcome. 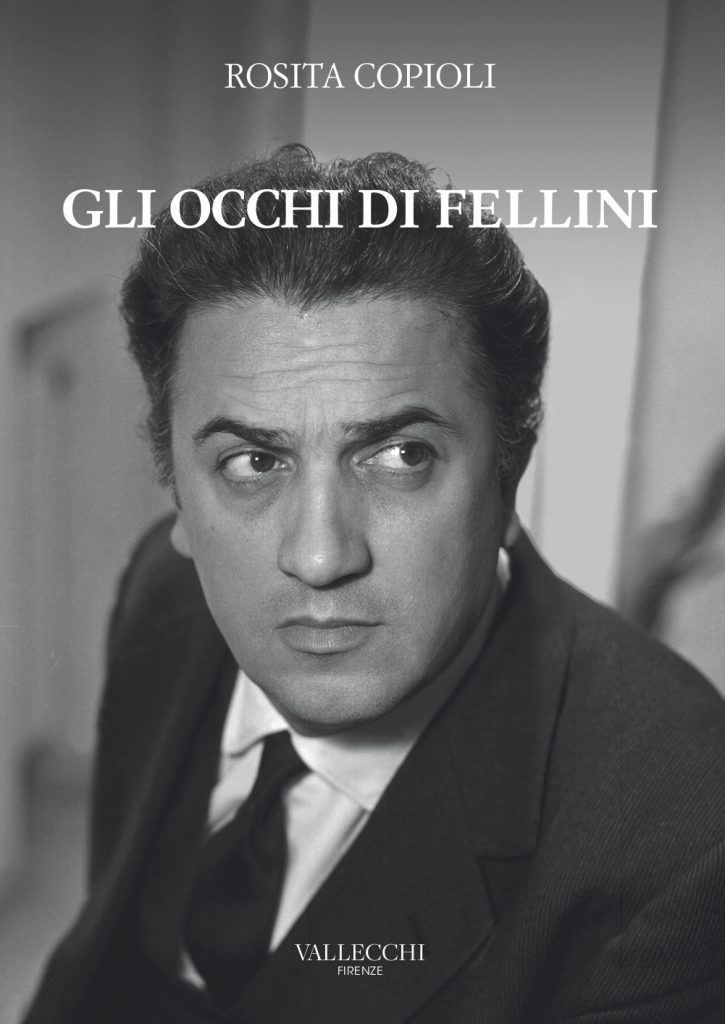 This was the eighth edition of the event, organised by the Yacht Club Venezia with the support of the International Maxi Association, theofficially-recognised body that oversees and promotes maxi yacht racing globally
Read more
Escape

For us baby boomers Rimini represents a stage of the imaginary journey back in the time of our childhood: who does not remember the...
Read more
Dolce Vita

The Princess of Monaco Cup

On Thursday, September 16, 2021, the "Princess of Monaco Cup" golf tournament was organized in favor of the Princess Charlene of Monaco Foundation and...
Read more
Art & Culture

From 17 to 19 September, on the occasion of Art Week, and immediately after the Salone del Mobile 2021, MiArt is back in attendance, the first among the European fairs, as evidence of its international profile, with 145 galleries from 20 countries
Read more