It will take place Saturday, September 10, in the heart of Venice, a few steps from the Rialto Bridge, in the magnificent scenery of the Hotel Ca Sagredo, II Gran Galà Arte Cinema e Impresa organized by the Mazzoleni Foundation. The Gala evening will see the Made in Italy protagonist in all its glory. 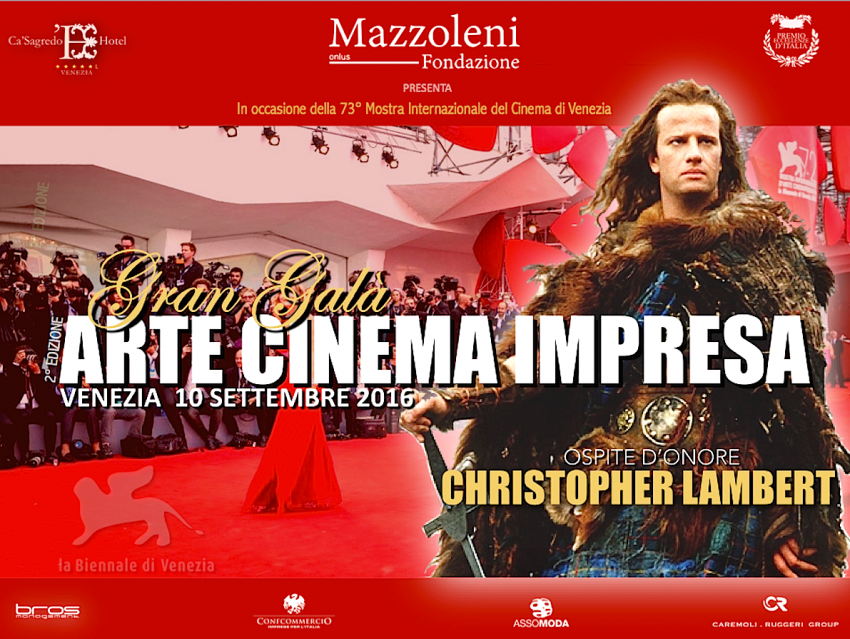 Of course Excellence Magazine cannot be missed, being Media Partner at this Prestigious Event. The evening will be hosted by the showgirl Cristina Buccino and Max Brigante from Radio 105 and they will assigned several prestigious awards to actors, artists and italian entrepreneurs. 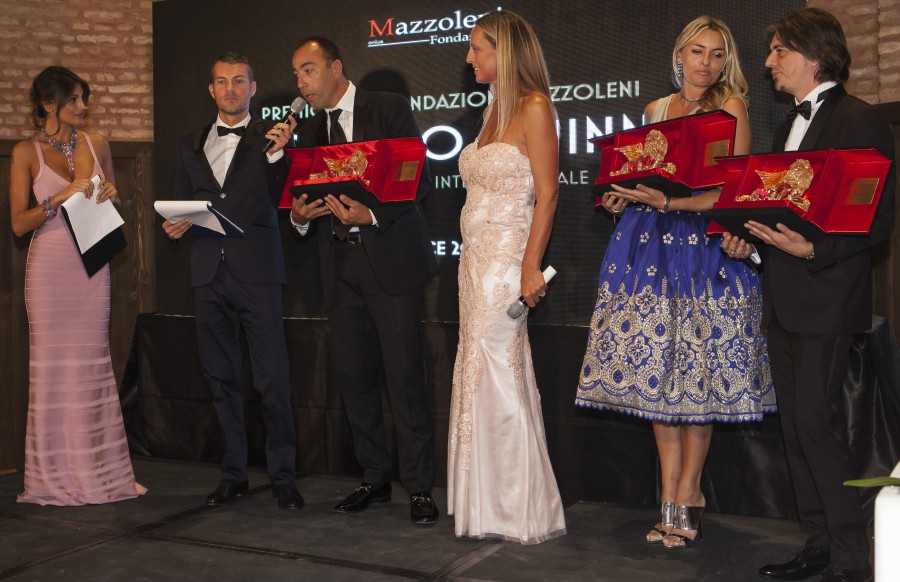 The Mazzoleni Foundation, very active in the lagoon city promoting the art and the culture, will assign this year The  Mazzoleni Foundation Cinema Award for lifetime achievement to worldwide star Cristhoper Lambert, unforgettable protagonist of many films such as Highlander, while the premium dedicated to the emerging actress will go  to the very young and very Italian Matilda De Angelis, who after the success of the film “Veloce come il vento” with Stefano Accorsi has received the Nastro d’Argento for the excellent interpretation.

The Annual Mazzoleni Foundation Art Award will be given to Paola Epifani, in art Rabarama, a roman artist of international fame, famous all over the world with her magnificent sculptures and the young emerging artist Ludmilla Radchenko, appreciated pop artist who will be present at the event accompanied by her husband Matteo Viviani, known of the program Le Iene on television.

Then it will be the turn for the Mazzoleni Foundation Enterprise Award assign to Italian excellence entrepreneurs operating in different business keeping up the name of our country in the world: Antoitalia, a company that operates in the field of real estate brokerage, Pedrali Italian Essence, a leader in design sector, the Architect Andrea Piceni for his public and commercial furnishings, the winery Il Cipresso, leader in production of the renowned Moscato di Scanzo Doc, Rebecca Ballestra with her jewelry creations of fine goldsmith’s , fashion designers Samuel and Keren Naldi, both very young and very popular with their Amarcord Tailoring for men, 912 Prosecco di Silvano Martinotti, Italian wine company that is launching this product with a new attractive line, the designer for women Angela Bellomo, who during the evening will organize the fashion show of some models with her refined clothes and wear for the gala dinner also the first lady of the evening Maria Simona Occioni, vice President of the Mazzoleni Foundation, the Gecom of Luca Leonessi in the security sector with the revolutionary patented “Mai più soli” and Marco Redini, owner Trerè Innovation one of the world leader in the production of technical sportswear.

A group of great names, great companies for a Gran Galà which promises to be successful. La Sala della Musica of Ca Sagredo, historic Venetian palace, will accommodate one hundred and eighty guests of honor, and some celebrities like the showgirl Gracia de Torres and the beautiful Luisa Corna will also sing some pieces of her repertoire. Will also officially participate in the evening the Undersecretary of the Ministry of Cultural Dr. Antimo Cesaro. 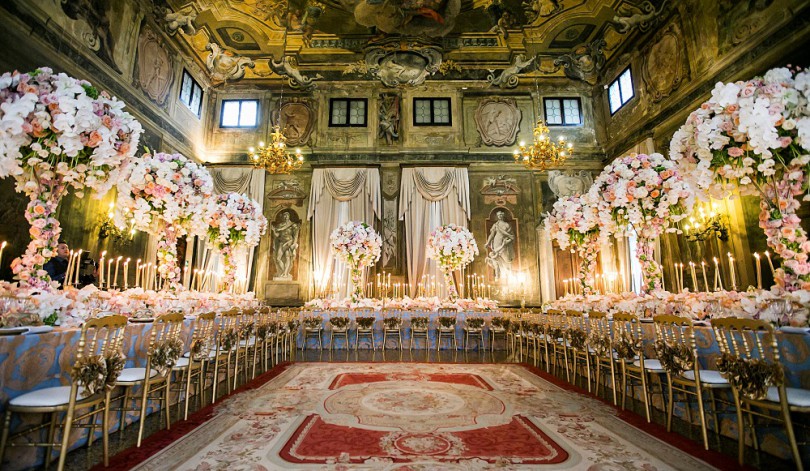 A special award will also be assigned to Sister Rosalina Ravasio for solidarity. All participants will start the evening on the red carpet for photos overlooking the picturesque Grand Canal. Dinner will be entrusted to chef Damiano Bassano of Ca Sagredo Hotel, while the organization of the event to Bros Comunication from Milan.

“We are treating the event in every detail” underlines the Patron of the evening Dr. Mario Mazzoleni, President of the Foundation “and we will stage a great evening worth it for our esteemed international guests. Venice is a magnificent city, as well as the Palace which accommodates the Gala dedicated to the cinema, art and unique Italian enterprises that we are proud of in all over the world “.