“AIR, MEN AND HAWKS”, the photography exhibition on the art of falconry and sailing by Serena Galvani, is on show in Kuwait City at the Al Funoon Hall during Italian Culture Week. Now in its second year, Italian Week is one of the cultural initiatives organised by the Italian Embassy in Kuwait, featuring other events including an exhibition by the painter Carlo Cordua, and concerts from the band RadioDervish, the jazz group Paolo Fresu & Quartet and the singer Arisa. 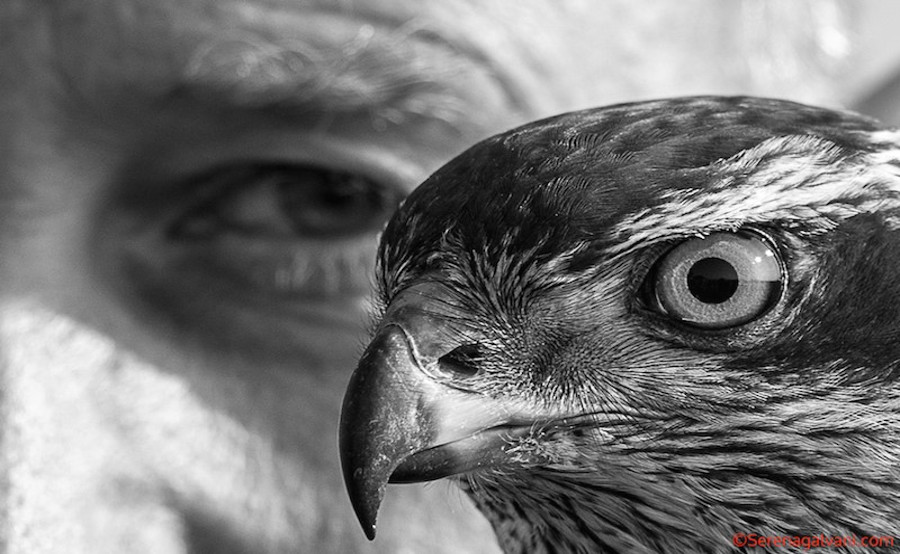 On 1 December 2016, Italy was among the 17 countries which recognised the art of falconry as part of our Intangible Human Heritage through the UNESCO Inter-Governmental Convention. In Kuwait, falconry has been practiced for centuries and is still very much regarded as an art form. It is for these reasons that the Italian Embassy in Kuwait decided to organise Serena Galvani’s photography exhibition which, in recent years, has captured enthralling and original pictures of hawks and falconry around the world. 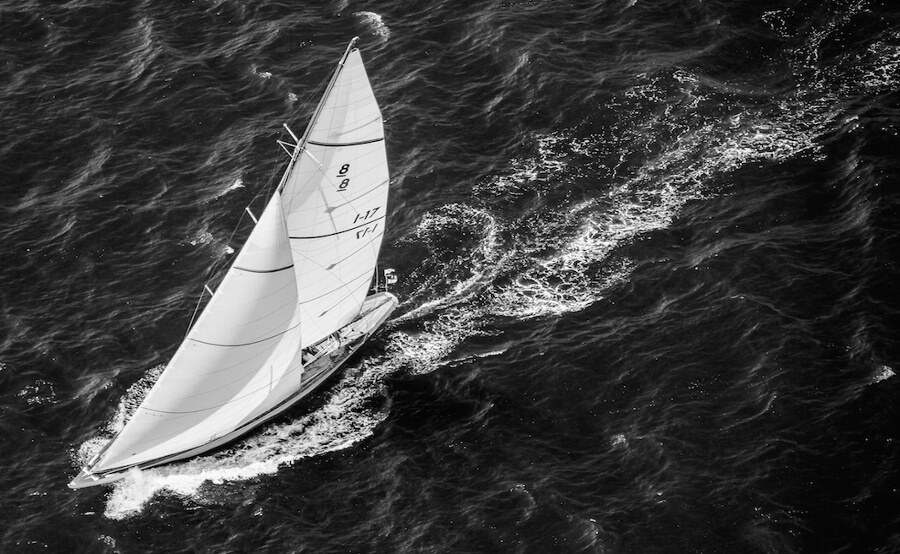 “My photography is an expression of the soul, documenting passions and emotions. It evokes that wonderful sense of freedom endlessly expanding in our minds and dreams, which nothing can constrain … much like life, it is constantly in motion.” This is how Serena Galvani interprets her own work, an underlying principle which has always guided her art and a sign of her unlimited spontaneity. 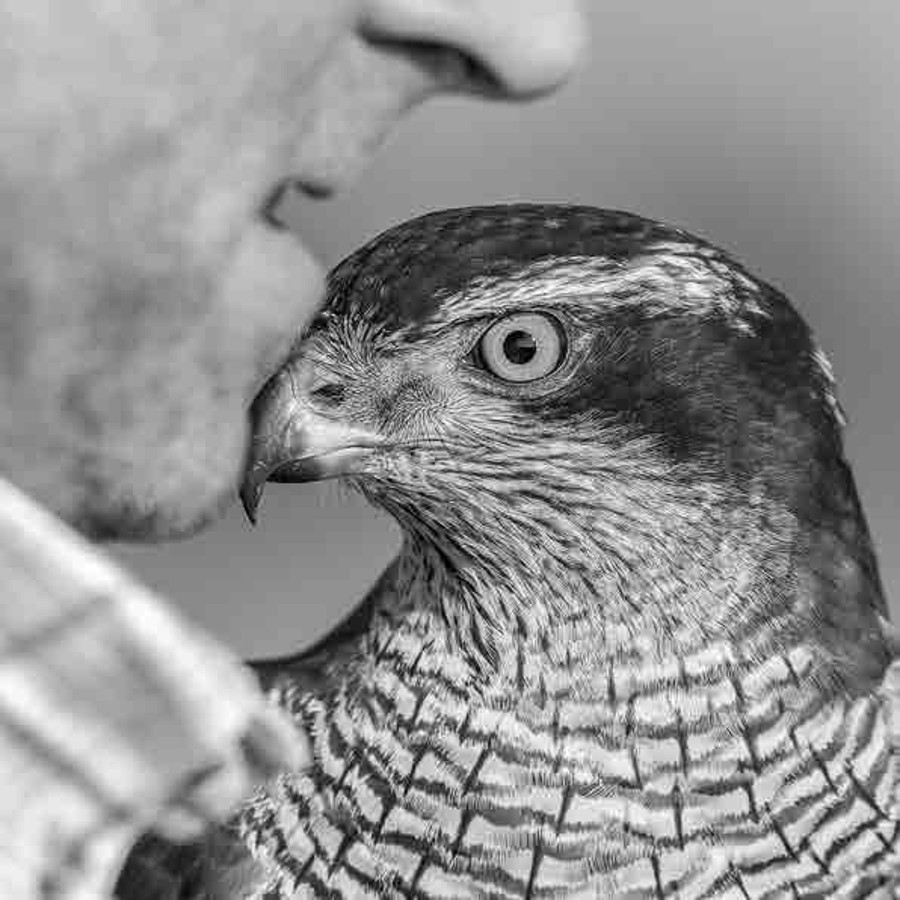 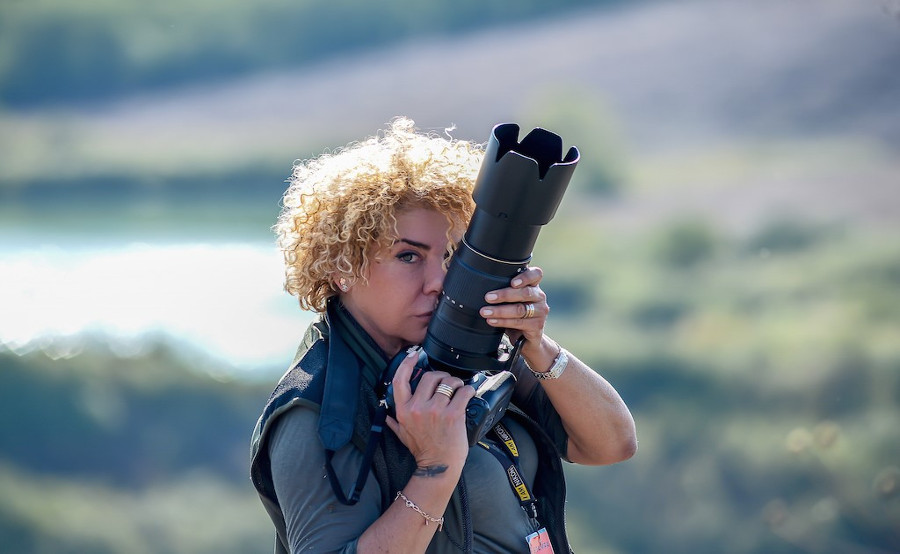 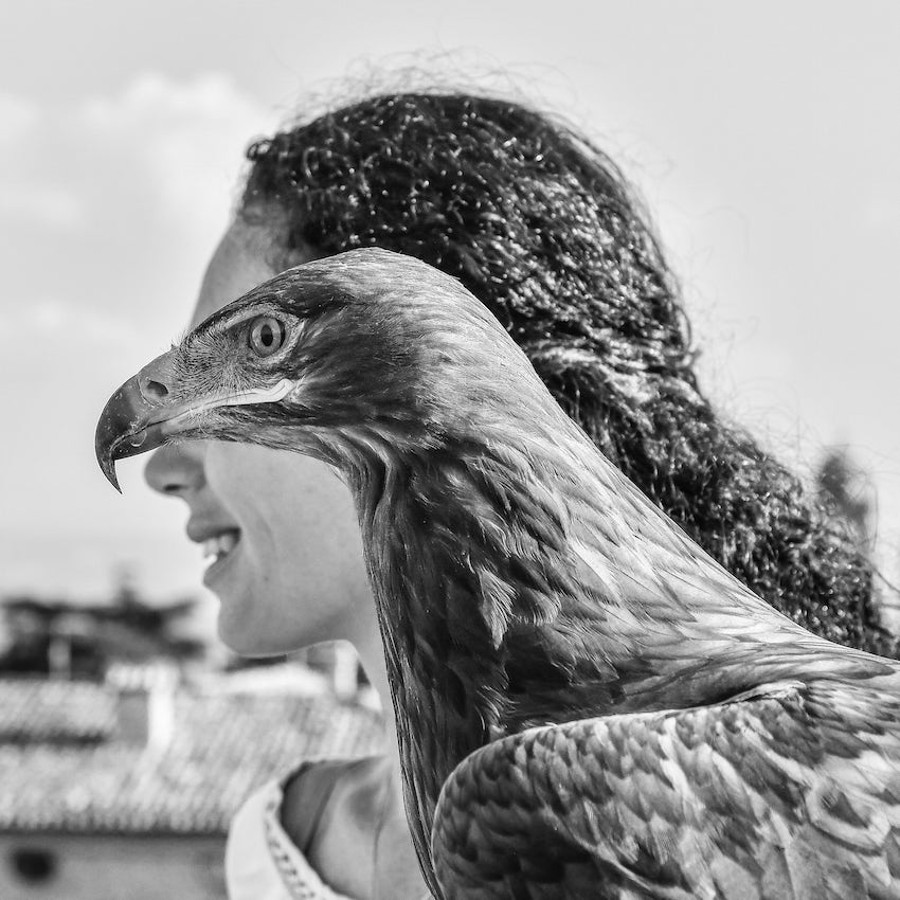 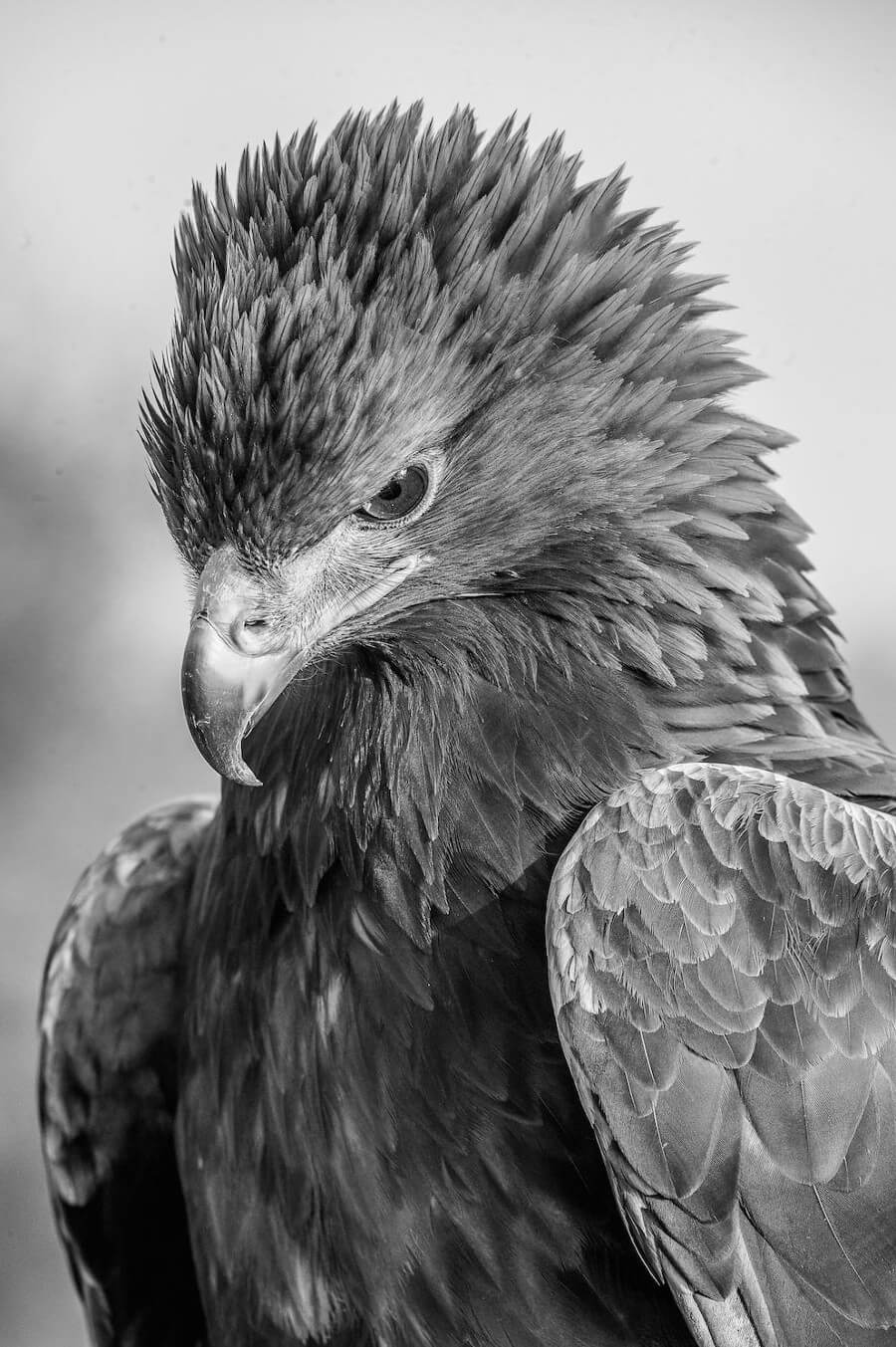