A wonderful journey through time at the Megalithic Area of Aosta

Accomplices the heat and the beautiful days, next June 2 lovers of cultural itineraries will be able to leave for Aosta, so as to experience a marvelous journey through time at the Megalithic Area of Aosta, a place rich in history and allowing you to go back 6000 years.

A page of our history re-emerged after years of excavations, where the oldest plow furrows of Europe are present: ancient secrets, from an era, the prehistoric one, cloaked in “magic” and mystery as on a film set. Unlike films, however, visitors to the scene can observe real finds, enhanced by settings taken with extreme historical-scientific rigor and with the help of the most modern technologies such as touch screens, laser beams, talking captions and reconstructive graphics, so as to live a sensory and cognitive experience with a strong emotional impact and a very high cultural value. 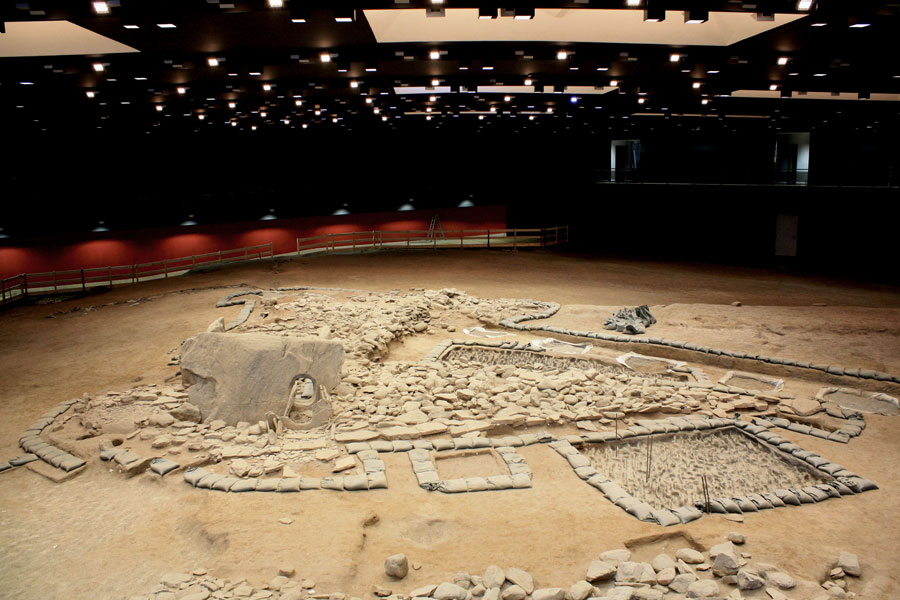 Still off the mass tourist routes, the Megalithic Area of Aosta is a site of exceptional international scientific importance, which has revolutionized the knowledge of european prehistory. Inside the exhibition space alternates archaeological evidence from the Neolithic to the Bronze Age, passing through the Iron Age and the Copper Age. Unique in Europe, the site is able to see in a gigantic structure both the monuments and the museum that illustrates them, to offer the public the thrill of a stroll through the remains of prehistory, but also the opportunity to deepen in real time the information on the finds in the museum cases that directly overlook the area of ​​the finds.

The Megalithic Area of Aosta is a remote place, where history, myth and legends mingle, giving life to incredible suggestions: you can feel the presence of the noble warrior who lived 4500 years ago and admire 46 anthropomorphic steles depicting deities, heroes and warrior chiefs remained for millennia guarding a world swallowed by time. Enigmatic and mysterious, they have 4500 years and an incredible strength and freshness that makes them seem alive despite being literally “people of stone”.

In Aosta, in addition to the Megalithic Area of Aosta, you can visit other evocative places, in a crescendo of emotions: from the Forensic Cryptoporticus to the Arch of Augustus, from the Roman Theatre to the MAR – Regional Archaeological Museum, up to the splendid Santa Maria Assunta Cathedral. A wonderful city that never ceases to amaze and leave you breathless. 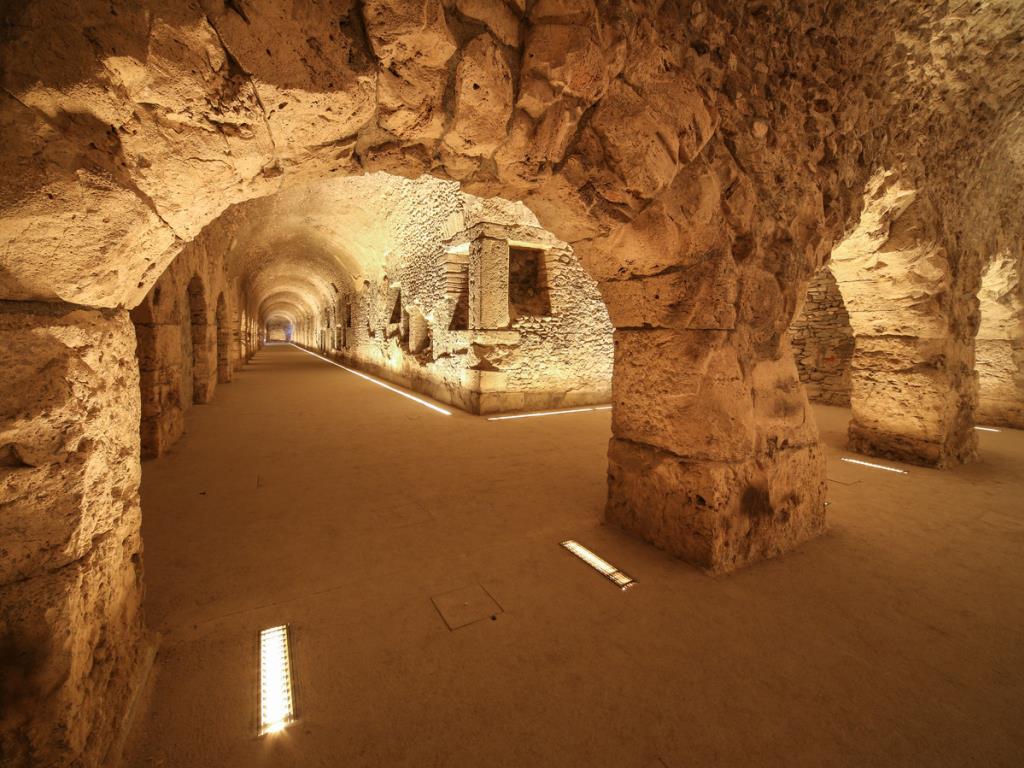