An extraordinary exhibition on the renowned versatile artist , from July 6 to September 15, 2019

Unfolding like a journey, the great free-entry exhibition devoted to Ugo Nespolo, running from July 6 to September 15 at the Prince’s Apartment of Palazzo Reale, tells the story of an artist whose multi-faceted evolutions have marked milestones in the history of Italian arts.

Curated by Maurizio Ferraris, the exhibition is promoted and produced by the Municipality of Milan – Culture Directorate, Palazzo Reale and Studio Nespolo, and was set up thanks to the contribution of Fondazione Bracco, main sponsor of the project, and the organizational support of Skira, who edited and published the catalog. 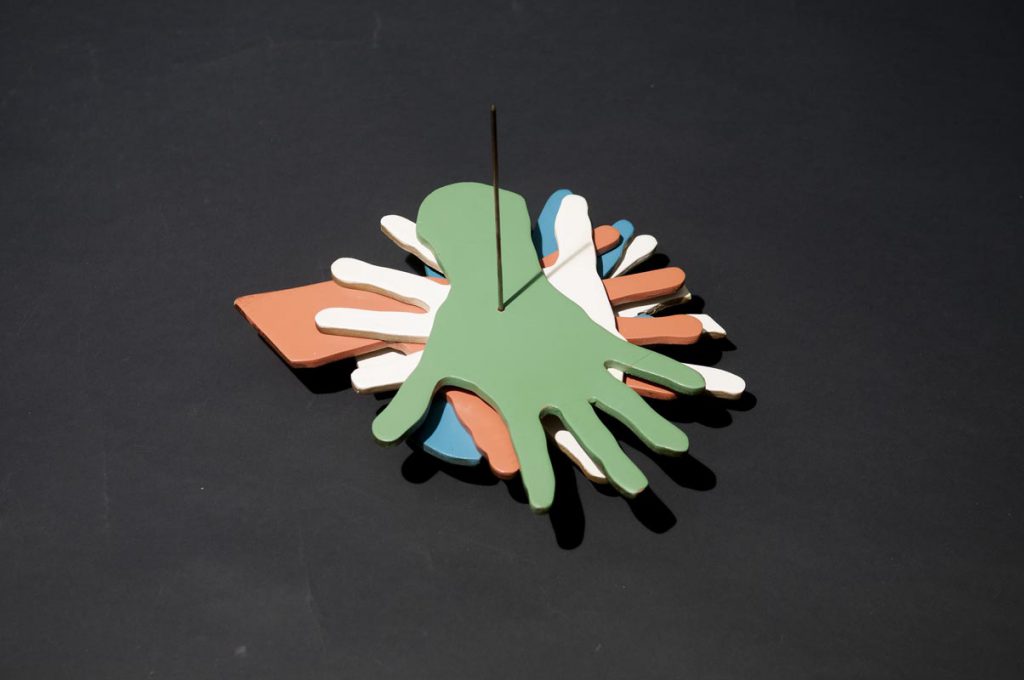 Bursting with constant intolerance for the obligations imposed by creative and critical conformism, Nespolo has embodied a unique, original type of artist oozing with culture and irony, wisely mixing highs and lows of his artistic work while conducting a continuous, committed reflection on art. 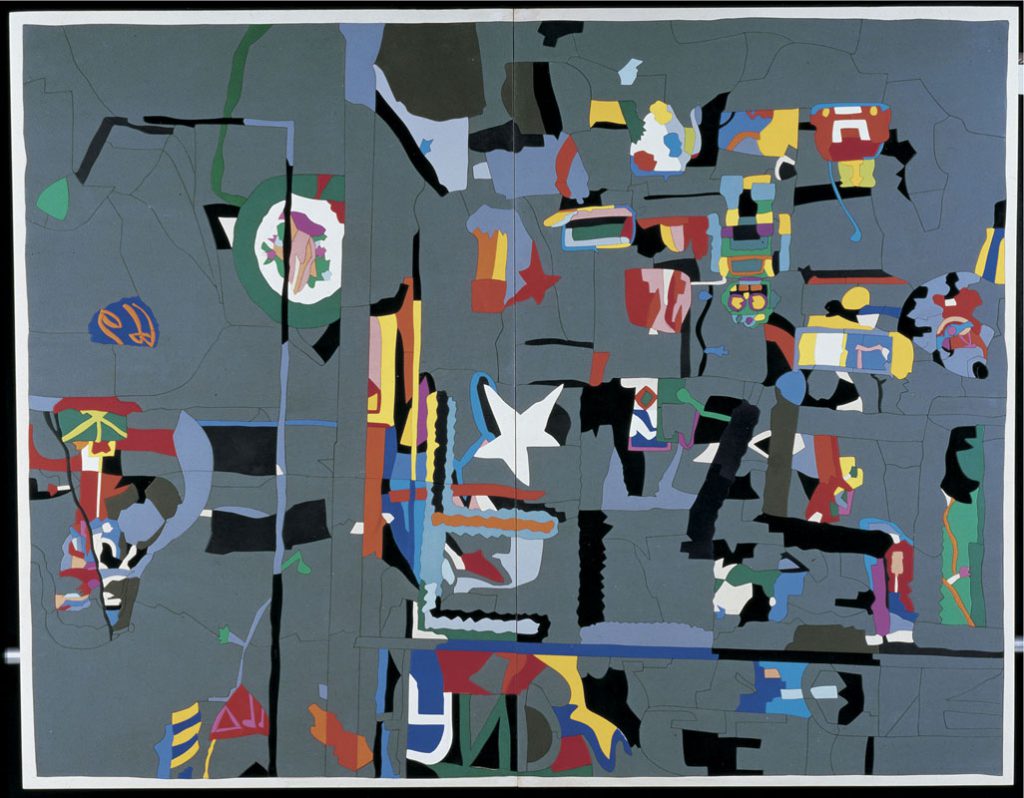 The exhibition features around two hundred works that well exemplify Nespolo’s multisided creative research, as well as his particular attention to materials: from wood to metals, from ceramics to glass.

For a few years now, summer at Palazzo Reale has focused on expressions of contemporaneity

A format that has been consolidating thanks to appreciation from our visitors, both Italian and international, constantly growing in numbers in Milan in summer. In revisiting steps of Ugo Nespolo’s work with this great exhibition, we wish to show the liveliness of the Italian artistic scene, its interdisciplinary nature, its ability to contaminate and be contaminated, while often setting an example – and sometimes breaking grounds – for artists all around the world

Nespolo’s first works date back to the 1960s, when they were presented by Pierre Restany at the Schwarz Gallery in Milan, which featured other artists like Duchamp, Picabia, Schwitters, Arman and Baj. Nespolo built a long-standing friendship with them, and together they founded the Istituto Patafisico Ticinese, where he was honored with a diploma signed by Raymond Queneau. 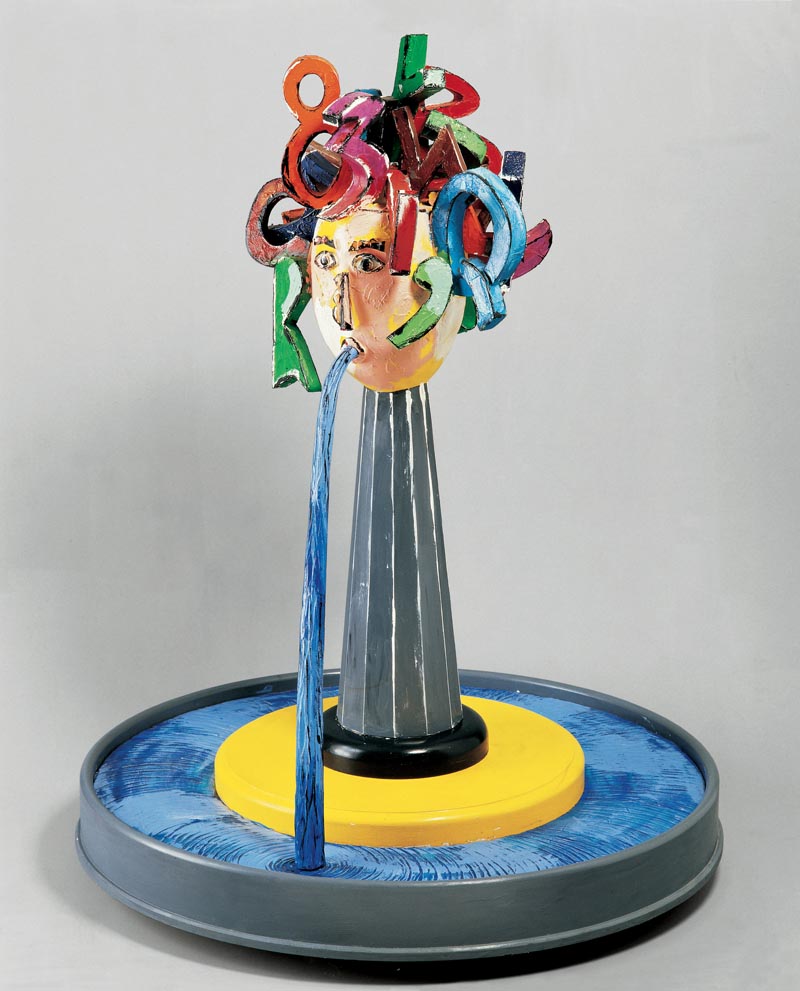 In those years, Nespolo developed the “jigsaw” technique, which soon became the most distinctive trait of his art. The artist used to cut and trim molded wood pieces that he embedded and matched to compose shapes with irregular profiles – mainly monochromatic pieces that created unique polychrome images.

Nespolo developed an early passion for cinema as well: together with Mario Schifano, the artist established Cinema degli Artisti, inspired by the New American Cinema that he had come to know through Jonas Mekas, Warhol, Yōko Ono, and P. Adams Sitney. Between 1967 and 1968, he produced movies like Grazie Mamma Kodak, La galante avventura del cavaliere dal lieto volto, Le gote in fiamme, Neonmerzare, Buongiorno Michelangelo, Boettinbianchenero, and Tucci-Ucci, whose protagonists were his friends Enrico Baj, Lucio Fontana, Mario Merz, Michelangelo Pistoletto, and Alighiero Boetti. In Milano, thanks to Fernanda Pivano, he met the most eminent representatives of the beat generation, Jack Kerouac and Allen Ginsberg – the latter will later play the main role in the movie A. G. (1968).

When in Paris with Baj, Nespolo also met Man Ray, who provided him with a script to use for the movie Revolving Doorsin 1982.Over the years, his experience with cinema resulted in important retrospective exhibitions devoted to him by museums, galleries, cultural foundations and institutions in America, Europe and Asia, to culminate with a 1984 exhibit at Paris’s Beaubourg titledLe cinéma diagonal. Here, Film/a/Towas also presented in 2001, with Edoardo Sanguineti both as scriptwriter and actor.

Palazzo Reale displays several shots from these movies, as well as some of their extraordinary posters, conceived and illustrated by Nespolo himself for showings at international museums in London, Berlin, Bucarest, and Shanghai.

The 1970s and 1980s saw Nespolo further explore his materials of choice, and consequently give his works new shape: Fuga in avanti is a wood and leather inside-out boot, Gentlemen’s Agreement a playful hat rack; Ipotesi dialettica is a mix of animals in painted papier mâché alongside pictures of the artist leaping into the void, while Les mains pleines is a spectacular sculpture in wood and alabaster, and Tranche de vie a large fan in wood, nacre and silver; Nesporama is a colorful glaze on wood, and Adesso avete voi, Barbe posticce, Con i vostri mostri sacri and Grande conto are splendid acrylics, also on wood.

Between 1973 and 1985, Nespolo was in New York, where he looked with interest at rising pop art while never disregarding European avant-gardes, from Futurism to Dada: Depero in particular offered him a model of a recreational art, fully integrated in the context of daily life. It was at that time that he created paintings like Fuga da New York, Quando la città dorme, Soft New Yorkand the Vetrine di New York series. An artist and a cultured man (he is also an art critic), Nespolo deeply disapproved of artists’ isolation, and claimed instead that they needed to “be contaminated”, to be among people and adapt their art to their necessities, so that it could be part of their everyday life.

Hence his attention to design and his assiduous practice of an applied art, which led Nespolo to try himself out in the most diverse fields – clothing, decoration, book and record covers, and advertising graphics (with his campaigns for Campari and Richard Ginori, for which he later worked as artistic director): a crucial step was the creation of billboards for important cultural and sports events, such as Azzurra, the Football World and the Giro d’Italia. The exhibition displays similar pieces, including prototypes of beautiful, colorful furniture, models of public fountains, sets of cups and saucers for Renault and Richard Ginori, Swatch watches, Zippo lighters, motorbike models for BMW and Piaggio. 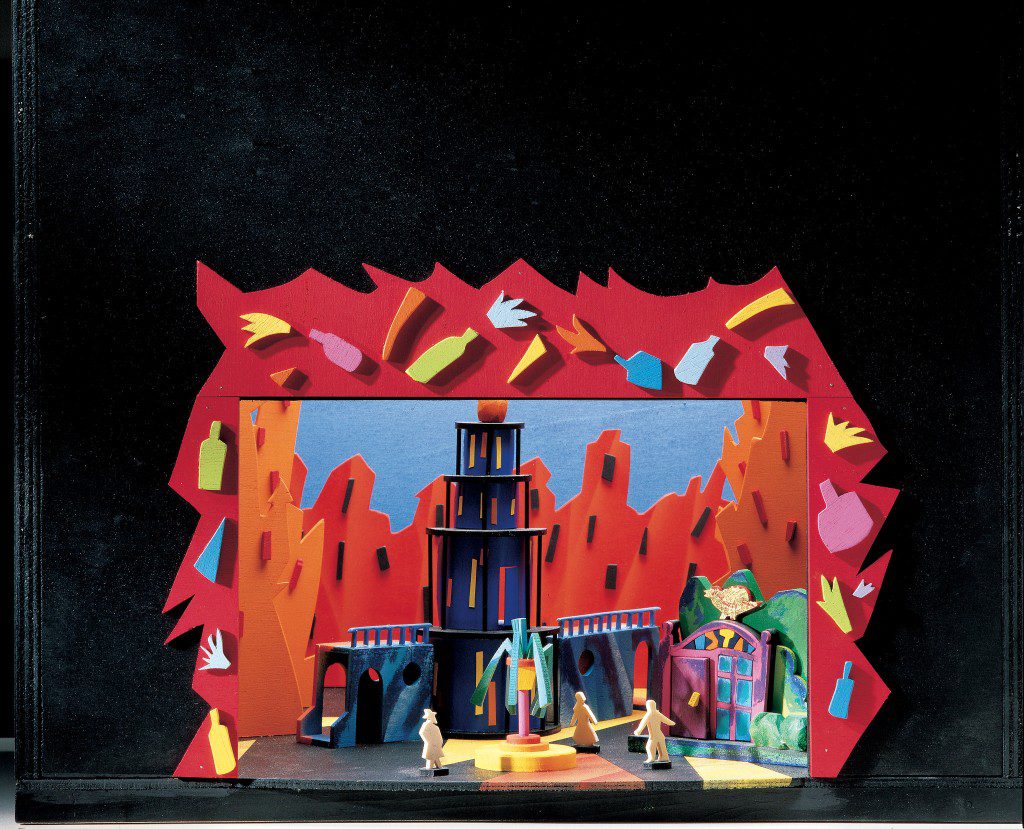 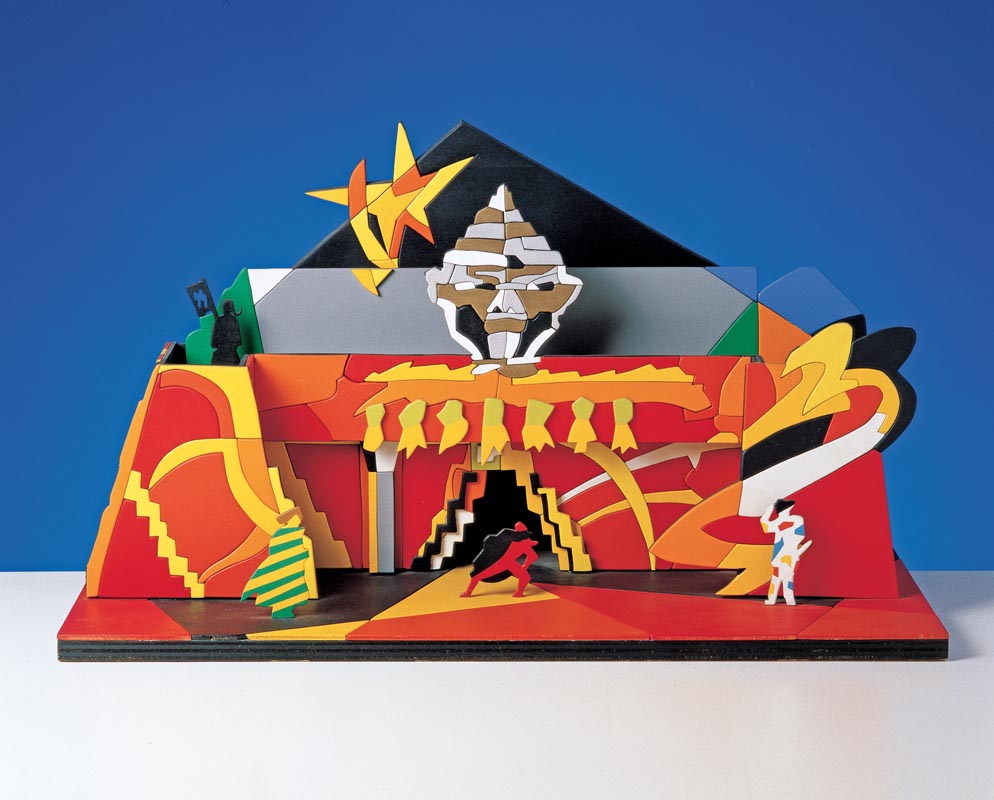 It also features marvelous painted majolicas, acrylics and golden leaves on wood, a huge habitable polymateric work, glass sculptures, works dedicated to themes like Numeri(numbers) and Lettere (letters), painted bronzes and bronze statues such as Lavorare, lavorare, lavorare, preferisco il rumore del mare– a 10-meter high version in painted steel was made in 1999 for the Municipality of San Benedetto del Tronto (Italy), and inaugurated in the presence of Renzo Arbore.

And the list goes on to include works made in precious materials honoring the artist’s executive skills, artist’s books published with important editors and personalities of culture, literature, philosophy and science.

Nespolo has been the protagonist of prestigious exhibitions all over the world: from New York to Tokyo, from London to Seoul, from Beijing to Moscow, including a travelling exhibition in 1977 around South American capitals – a boundless, extraordinary experience of art and life.

An extremely linear personality shaped by eclecticism and research, for an exhibition and an artist whose works claim not only a cultural dimension, but also an independent, original, popular role, which for this same reason is “fuori dal coro”,out of the box.