During the presentation of Raffaele Lauro’s novel, “Don Alfonso 1890 – Salvatore Di Giacomo e Sant’Agata sui Due Golfi”, in the Council Chamber of the Municipality of Sorrento, rapturous applause from the large and knowledgeable audience greeted the suggestion from the event moderator, journalist Antonino Pane, to grant honorary citizenship of Sorrento to the great master of Mediterranean cooking, Don Alfonso Iaccarino.

The proposal, with the strong backing of the author, was immediately and enthusiastically supported by Mayor Giuseppe Cuomo, who will take the application to the institutional bodies. Also, the second presentation of Lauro’s book, following the success of Sant’Agata sui Due Golfi, received unanimous acclaim from mayors and council members from other municipalities in the Sorrentina peninsula, as well as a delegation from San Martino Valle Caudina. All of the speakers mentioned the importance of Lauro’s work which, as well as praising the Iaccarino dynasty, also celebrates the international role played by the award-winning chef’s gastronomic teachings, assisted by his wife, Livia, and his sons, Ernesto and Mario. The engaging and well-informed contributions from council member Maria Teresa De Angelis, Dr Paolo Pane, entrepreneur Paola Iaccarino Caccia, professor Enzo Puglia and the president of Federalberghi, Costanzo Iaccarino, highlighted the cultural and touristic significance of all of Lauro’s work – helping to project the name of Sorrento and the Sorrentina peninsula around the world. Amid thunderous applause, an emotional Don Iaccarino thanked Mayor Cuomo, the moderator, all the speakers, friends from Sorrento and the author, a family friend, national treasure and unparalleled story-teller.

The next events will be held, with the support of the Municipality, during the 7th edition of the Social World Film Festival, organised by the Director Giuseppe Alessio Nuzzo, in Vico Equense (Albergo Scrajo Terme, Tuesday 25 July, 6:30pm) and in Agerola (Palazzo Acampora, Saturday 29 July, 6pm).

For information on the author and the work: www.raffaelelauro.it. 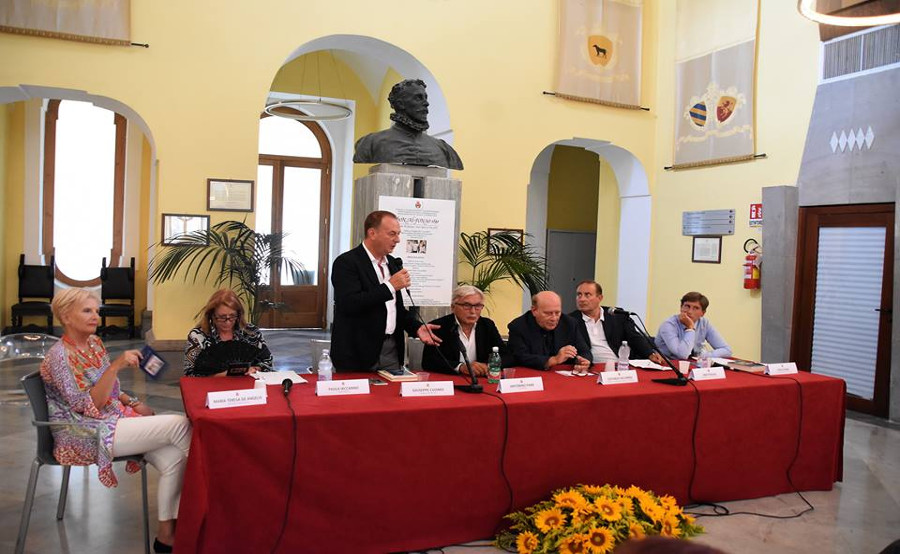 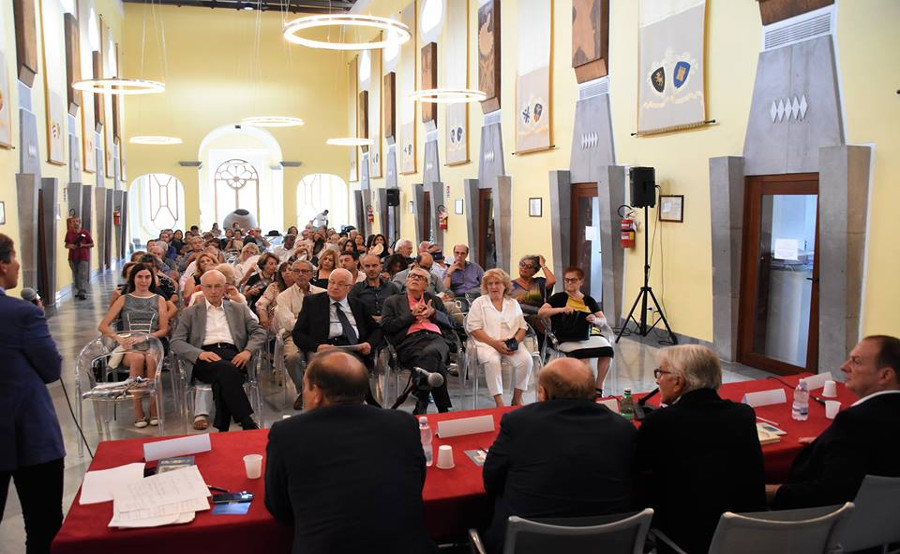