There is a clash in the essence of glass, between shape and transparency, between what is visible and what can only be sensed. Silvia Levenson gives shape to the glass, and uses it as a magnifying lens to look closely at another clash, the one happening in families and in our society. A fragility that balances the violence of history and the freedom of the future. 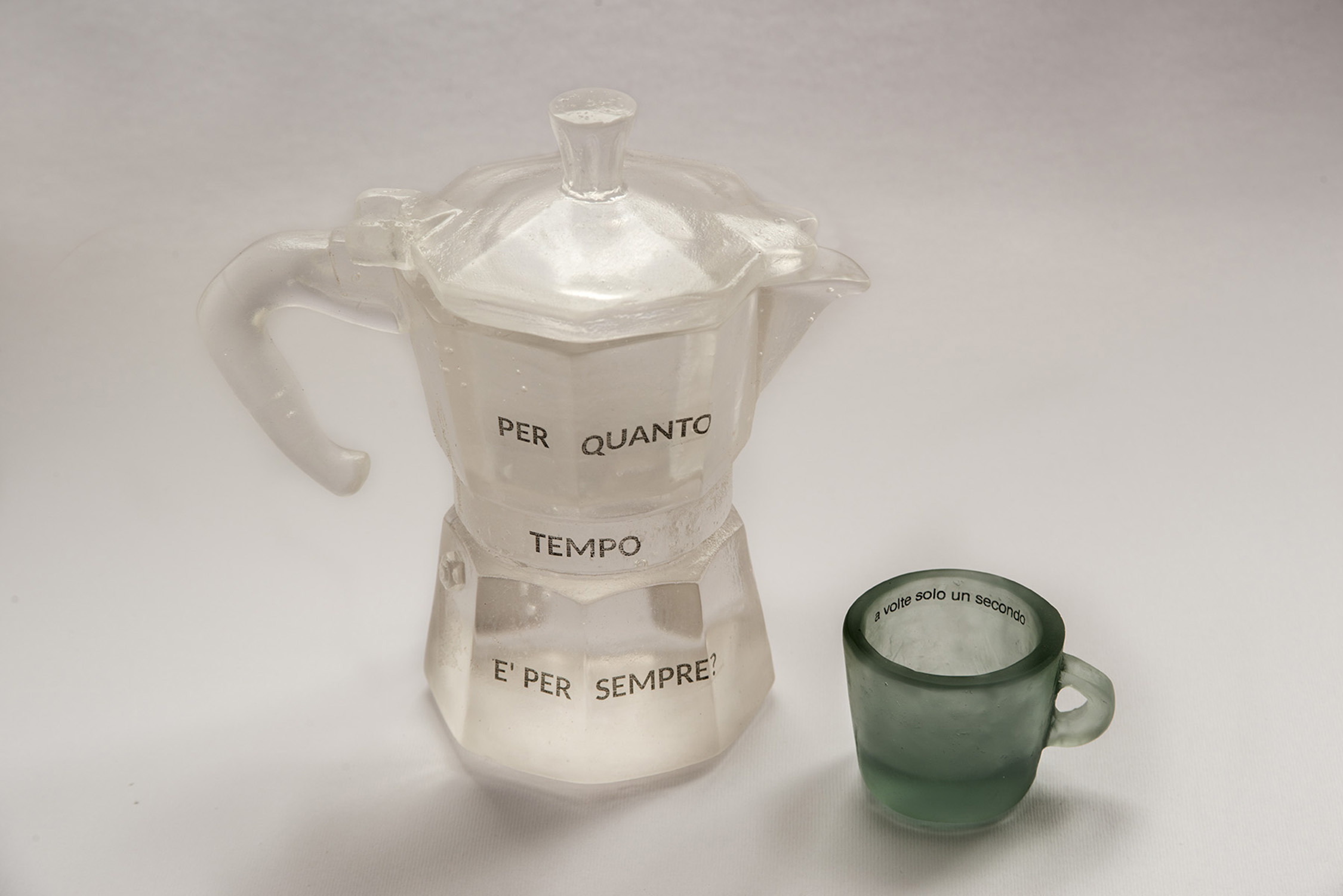 “I was born in Buenos Aires in 1957. I was part of a generation that fought to change a society that we perceived as terribly unfair. In 1976, when the army seized power, I was nineteen, and in August that year my daughter Natalia was born. She is the same age as those young people that the soldiers robbed of their biological identity. With inconceivable cruelty, pregnant prisoners would only be killed after giving birth, while newborns were illegally given up for adoption. What happened between 1976 and 1983 changed my life, and influenced my work as an artist. A key part of my job consists of revealing, or making visible, what is normally hidden or cannot be seen, and I use glass to represent this metaphor. We have always used glass to preserve food and drinks, I use glass to preserve the memory of people and objects for the future generations.” 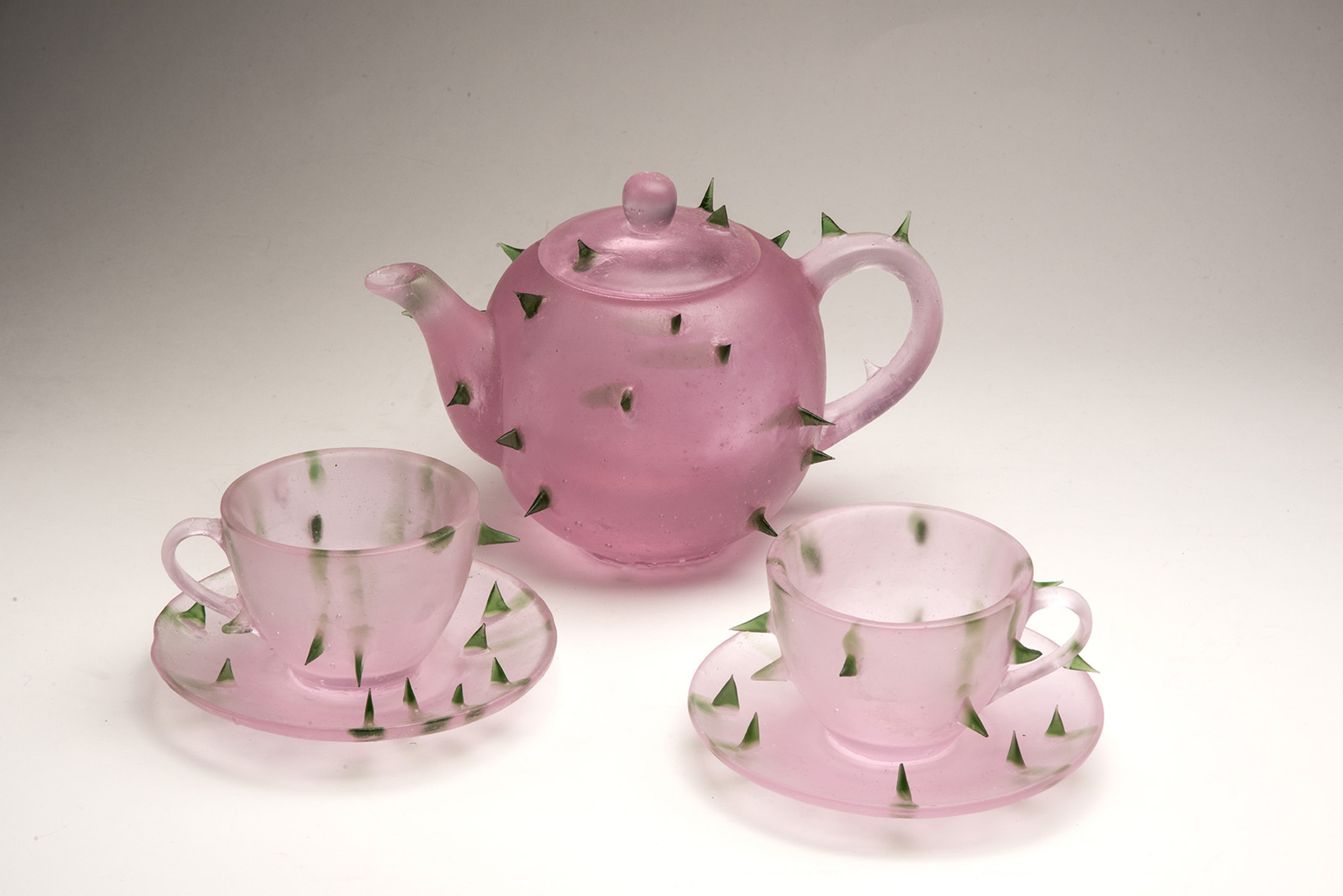 At 23 years old, Silvia Levenson left Argentina with her partner and her children Natalia and Emiliano, and moved to Italy. The painful processing of the experiences she had lived became an exhibition in 2014. Identidad desaparecida, a tribute to the kidnapped and illegally adopted children, toured Buenos Aires, La Plata, Montevideo, Washington, Barcelona, Paris, Riga, Tallinn and Venice.

“In Buenos Aires, the exhibition was hosted at the Casa de las Abuelas, inside the largest illegal detention center of the region, formerly known as Esma, where several prisoners had given birth. It was a very powerful experience for me, this is also where my aunt Elsa Rabinovich de Levenson was jailed before being thrown into the river from a helicopter. The exhibition is still touring, and I keep adding little glass dresses. When I started creating my pieces, the solved cases of the Abuelas de Plaza de Mayo numbered 109; today, they reach 119.”

Natalia Saurin, Silvia’s daughter, is now an accomplished photographer. Together, they have created Il luogo più pericoloso (“The Most Dangerous Place”), an installation of ninety-four plates decorated with statements used to justify and minimize violence against women. According to a United Nations report from 2018, the most dangerous place for women is their own home. Two thirds of the women murdered in the world die at the hand of their partners, or other family members. 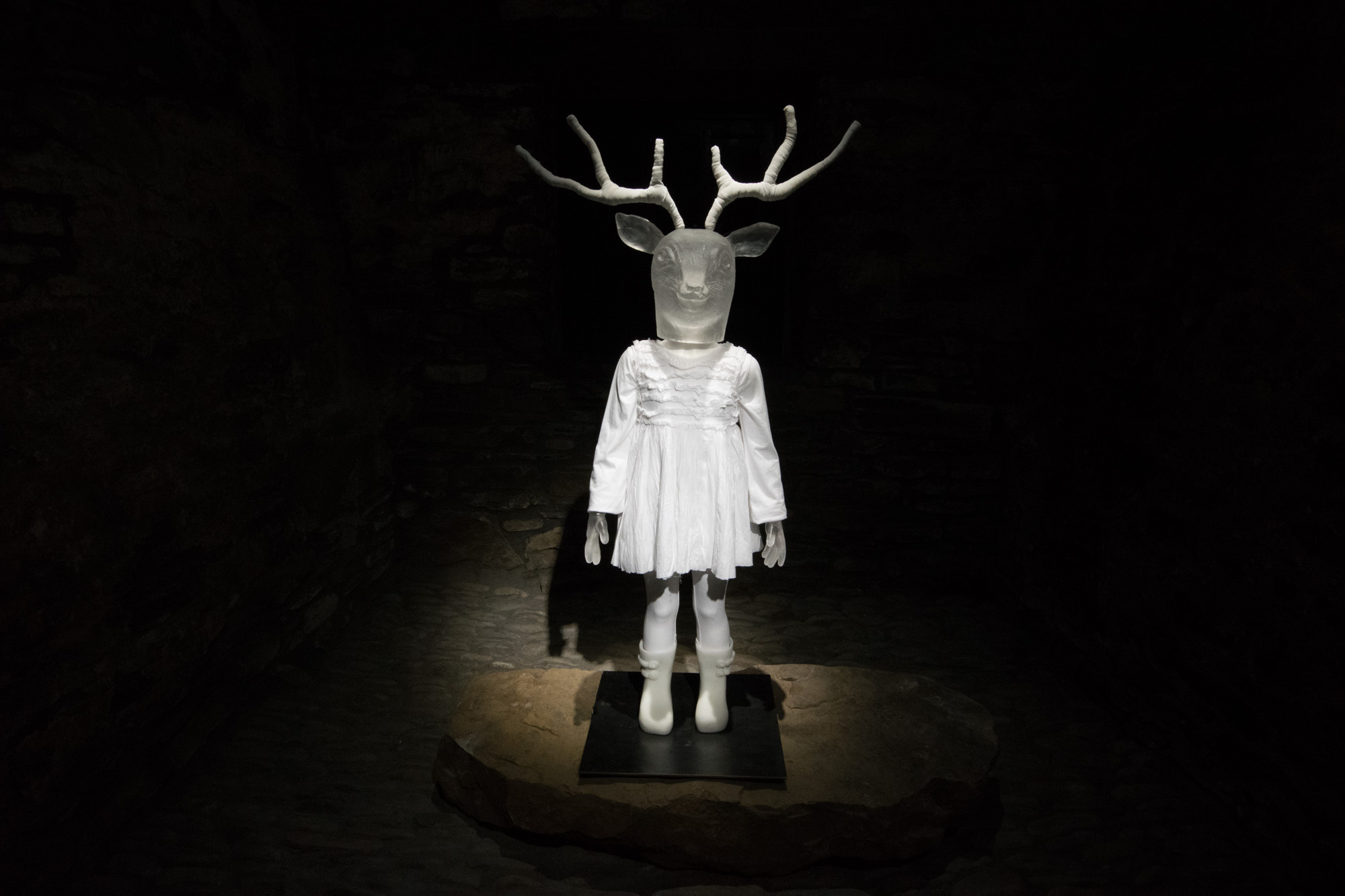 Silvia Lenvenson’s works are featured in several public and private collections, including the Corning Museum of Glass, the New Mexico Museum of Art in Santa Fe, the Houston Fine Art Museum, the Toledo Museum of Art, the Alexander Tutsek-Stiftung in Munich, the MUDAC in Lausanne, the Sforza Castle Museums in Milan, and the Banca San Gottardo Foundation.

Pamela Campaner
Pamela Campaner has over twenty years of experience in marketing communication, public relations and lobby. She graduated with a Master’s degree in Philosophy with an interdisciplinary thesis in Physics. She is credited with repeated success guiding sizeable communications, marketing, branding and public relations ventures for private companies and business associations. Realizing the central role of image and communication and, because of her personal and particular interest in them, Pamela is co-fouder of an art gallery specialised in photography. As project manager she’s leader of creative teams working on such a project like Milano Gallery Weekend.

The purpose of the brand is clear: to become a new reference point for sustainable luxury, dictating new guidelines that can be followed by the entire sector
Read more
Art & Culture

Through a flow of images generated by an artificial intelligence system, Ai Dataportal Arch of Light has covered the Arco della Pace with a second skin in continuous transformation that tells the story of our country.
Read more
Luxury & Sustainability