The legacy of Manuel Carbonell

The legacy of Manuel Carbonell, whose life spans from 1918 to 2011, is now being continued by his nephew, Ricardo J. Gonzalez III, based in Miami, Florida.

Gonzalez worked side by side with Carbonell for over 30 years, bringing his artwork to the forefront on many continents around the world in both public and private spaces and places. Today, Gonzalez is looking to welcome a global gallery to expand Carbonell’s legacy even further around the world.

Upon arriving in New York in 1959, Carbonell moved from his classical and religious period in Cuba to commence his modern and contemporary expression. In his personal style, Carbonell searched for the essence of the form and the absence of detail, while giving a feeling of monumentality to his oeuvre.

The unique personal style of his sculpture, his spectacular drawings, and the monumental feeling of his maquettes and sculptures led to major public commissions. Among them, in 1992, Carbonell won the competition to create the historical 53-foot bronze monument “Tequesta Family at the Pillar of History”, located at mid-span of the Brickell Avenue Bridge over the entrance to the Miami River.

The column is a graphical narration of the lives of the Tequesta Tribe, Miami’s first inhabitants. Another important monument is “El Centinela Del Rio”, a 21-foot bronze and alabaster sculpture located at Tequesta Point in Brickell Key, Miami. Carbonell was also the creator of the 15-foot sculpture “Horse and Rider”, which Burt Reynolds commissioned for his former theater. 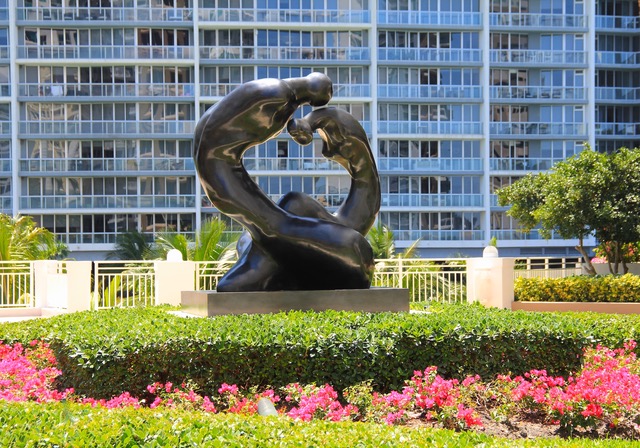 His contemporary monumental works are part of important art collections and public spaces, “Couple in Love” adorns the lobbies of the Mandarin Oriental in Miami and of the Ritz-Carlton Hotel in Bangalore, India. “Lovers” is found at the entrance of the Carbonell Condominium, Brickell Key, Miami, Florida (named in the artist’s honor) where “Torso” is also found in its lobby. “New Generation” is in Xujiahui Park, Shanghai, China. 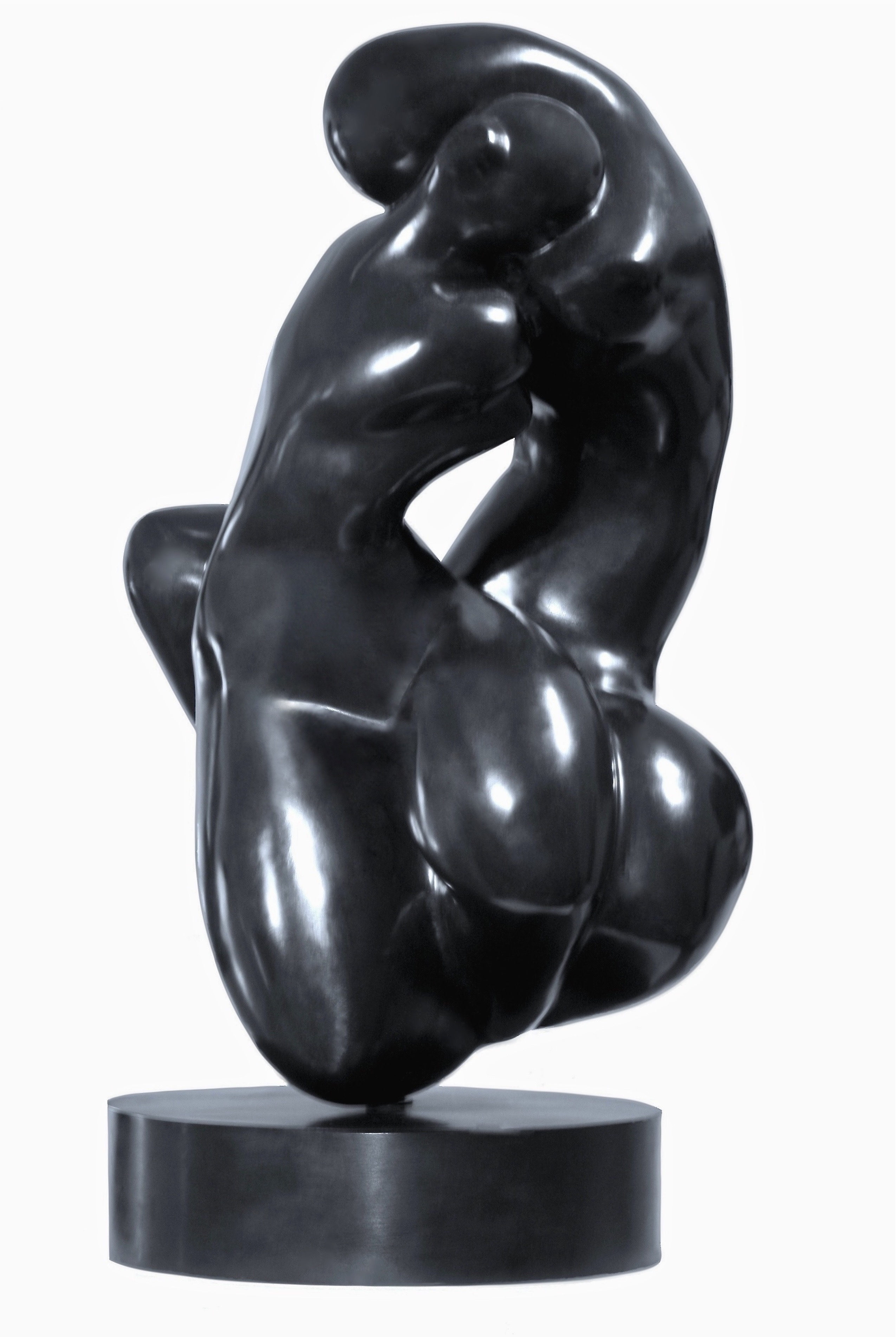 Hope Gainer
Hope Gainer is President of Hope International & Managing Director, Hope International Properties. She is a global imagemaker, marketer and branding expert with over 30 years of lifestyle experience with a focus today on the luxury market. She produces unique, upscale events around the world. Gainer is a contributor to several luxury magazines and Huffington Post. She also represents spectacular ‘trophy’ real estate properties in Miami and globally. Traveling to unique destinations and experiencing new adventures around the world is her favorite pastime.

Through a flow of images generated by an artificial intelligence system, Ai Dataportal Arch of Light has covered the Arco della Pace with a second skin in continuous transformation that tells the story of our country.
Read more
Art & Culture

Once again SKIRA hits the mark by giving us a small masterpiece of beauty, art and culture, bringing together in one volume the history of an iconic brand like CAMPARI
Read more
Art & Culture

Piet Mondrian for the first time at Mudec in Milan

The exhibition was organized in collaboration with the Kunstmuseum den Haag, which has the most important collection of Mondrian's works in the world, and which has lent sixty works, chosen from those by Mondrian and other representative artists of the Hague School
Read more