The Thannhauser collection from Van Gogh to Picasso

The exhibition Guggenheim. The Thannauser collection, from Van Gogh to Picasso to be held at Milan’s Palazzo Reale from October 17, 2019 to March 1, 2020, features around 50 masterpieces by great masters of Impressionism, Post-impressionism and avant-gardes from the early 20thcentury, including Paul Cézanne, Edgar Degas, Paul Gauguin, Édouard Manet, Claude Monet, Pierre-Auguste Renoir, Vincent van Gogh, and a significant number of works by Pablo Picasso. 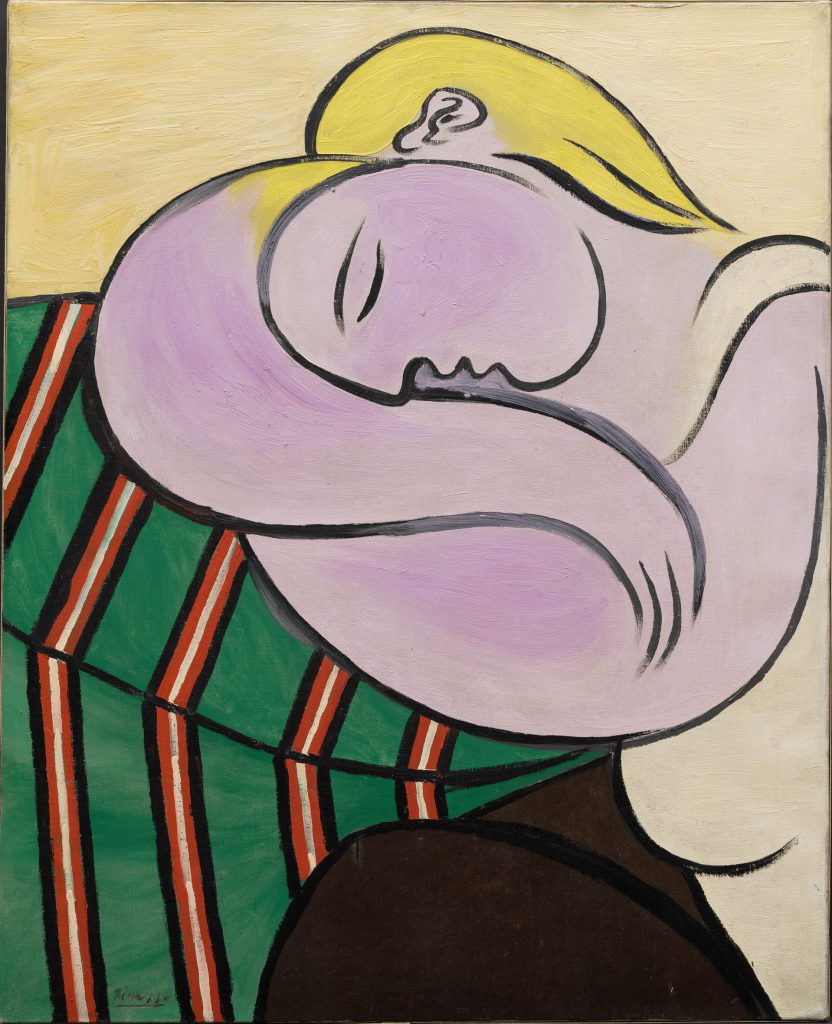 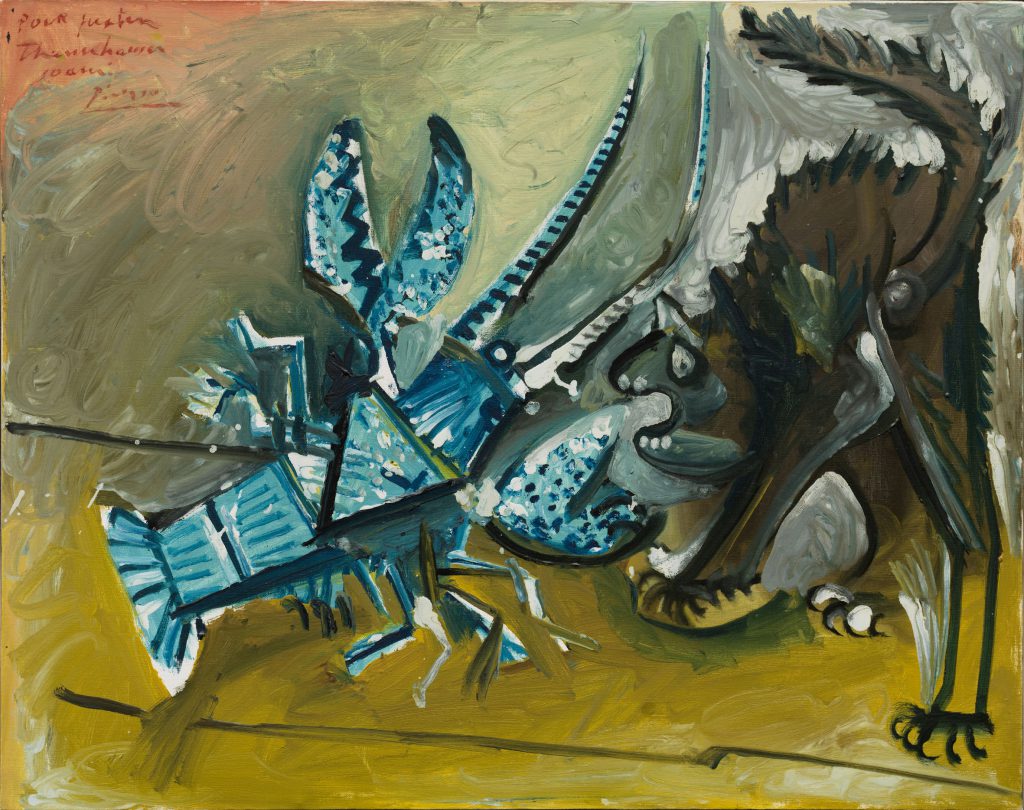 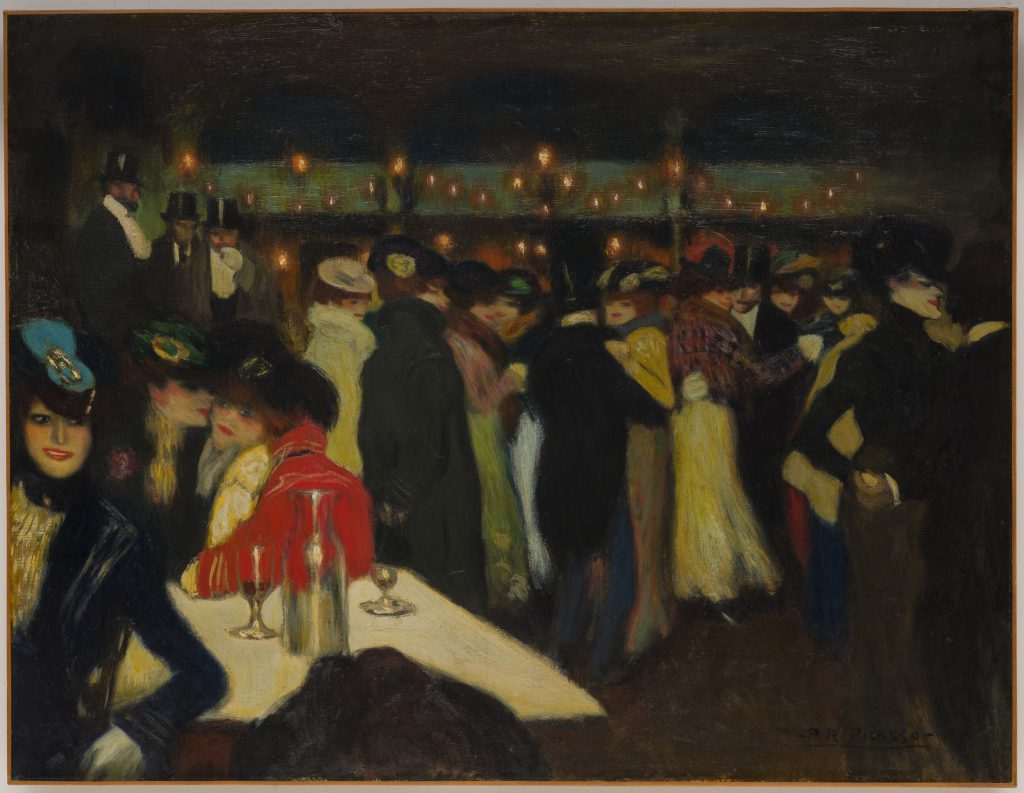 The exhibit unveils the extraordinary collection that Justin K. Thannhauser built over the years, until 1963, when he decided to donate it to theSolomon R. Guggenheim Foundation, where it has been on display since, in a section of the huge New York museum.

Promoted and produced by the Municipality of Milan – Culture Directorate, Palazzo Reale, and Mondo Mostre Skira, and organized in collaboration with The Solomon R. Guggenheim Foundation in New York, the exhibition is curated by Megan Fontanella, modern art curator at Guggenheim.

This exhibition is the result of a great collecting story that spanned the whole 20thcentury, an important New York museum’s will to give Milan a chance to admire its masterpieces without crossing the ocean, and Palazzo Reale’s commitment to present every year an exhibition that narrates collections from the most prestigious museums in the world

This is the first time that the most important pieces of Guggenheim’s Thannhauser collection have got to Europe: after a first stop at Bilbao’s Guggenheim and a second one at Aix-en-Provence’s Hotel de Caumont, Palazzo Reale in Milan represents the final leg for the exhibition, whose marvelous works will then head back to New York. It is therefore a unique, unrepeatable chance to appreciate pieces of exceptional quality by the great masters of European paintingwho had never been on display outside the United States before.

If the Thannhauser collection is a gem for the Guggenheim Museum, which is mostly devoted to abstract art and in the early 1960s could only count a small number of Impressionist and Post-Impressionist works, the American museum pays tribute in turn to the great German collection by bringing Europe extraordinary pieces that are crucial to every artist’s creative path.

After living in Germany for 500 years

said Justin Thannhauser upon losing his sons and first wife

my family has now extinguished. This is why I wish to donate my collection

In 1963, everything he had “done in life finally found meaning” in this philanthropic gesture. 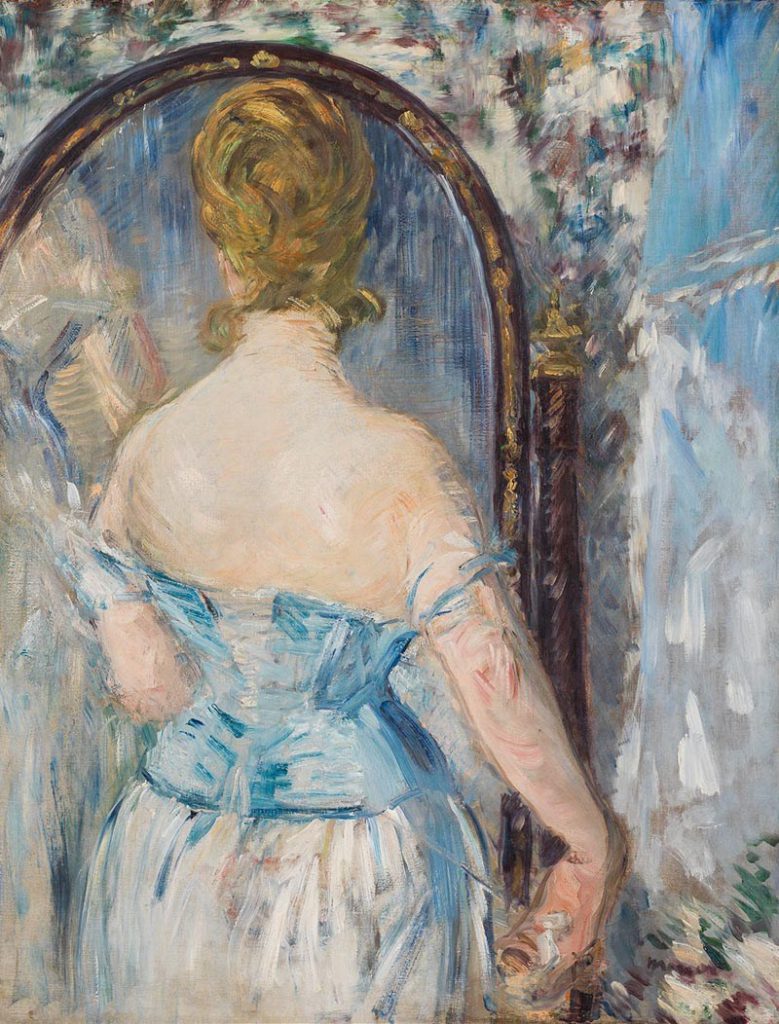 At the Guggenheim museum, this spectacular collection is admired every day by hundreds of Americans and tourists visiting the cult building designed by Frank Lloyd Wright. Now in Milan for a few months, the stunning works will honor once again this family and their efforts to protect and promote avant-garde European artists for over half a century.