SORRENTO. “DALLA-CARUSO” PRIZE TAX. NEW PRESTIGIOUS ACKNOWLEDGMENT TO THE WRITER RAFFAELE LAURO FOR HIS WORK ON THE GREAT BOLOGNESE ARTIST

On the centenary of the birth of Enrico Caruso and the tenth anniversary of the death of Lucio Dalla, an evening-tribute event will be held in Sorrento, at Villa Fiorentino, on Friday 26 August, from 9.00 pm, dedicated to the artistic legacy of the two great artists. united forever, in the history of music, by Dalla’s immortal masterpiece, “CARUSO”. 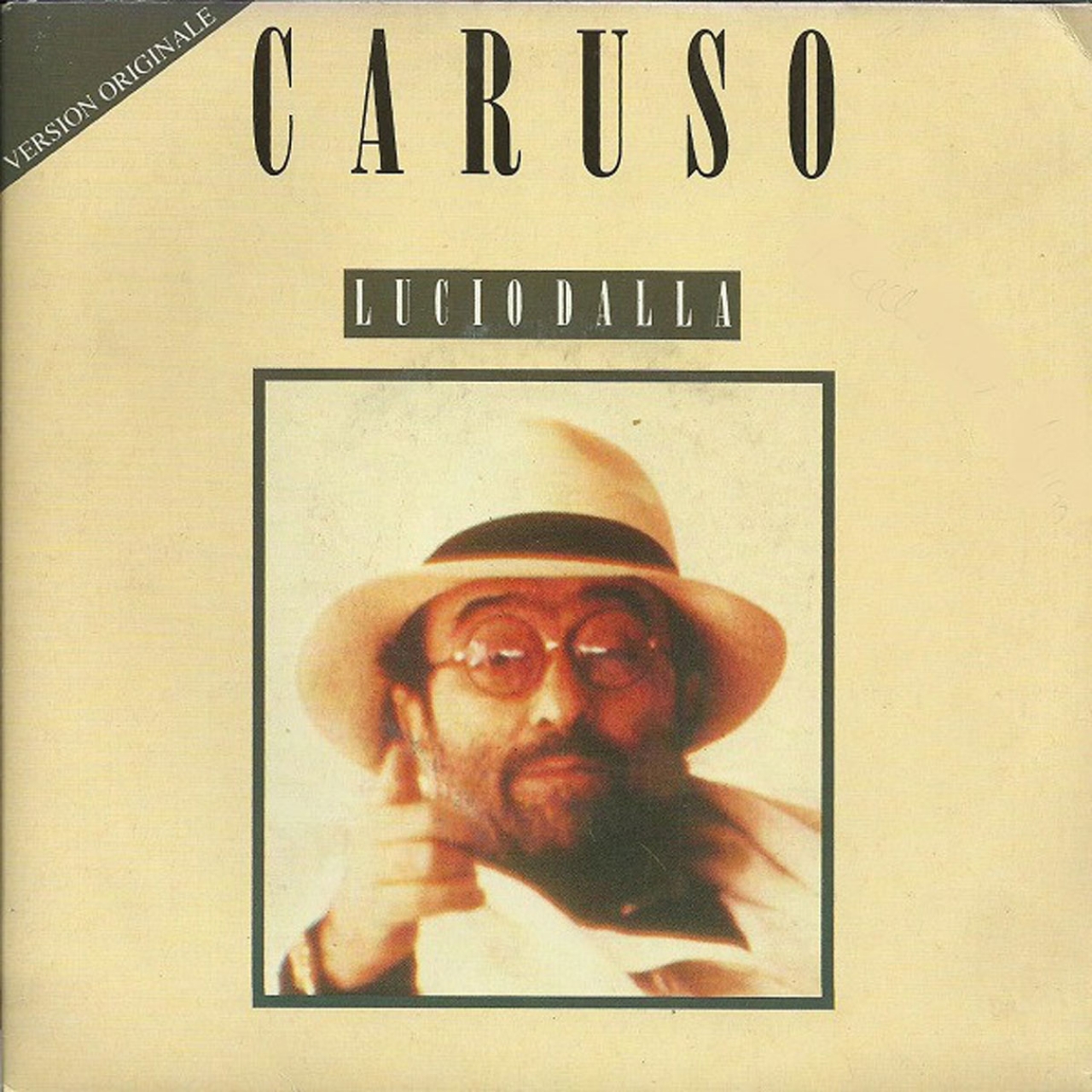 The event, a music and entertainment show, with links on RAI UNO, organized by Melos International, sponsored by the Municipality of Sorrento and the Sorrento Foundation, will see the participation of numerous artists and friends of the great Bolognese artist. 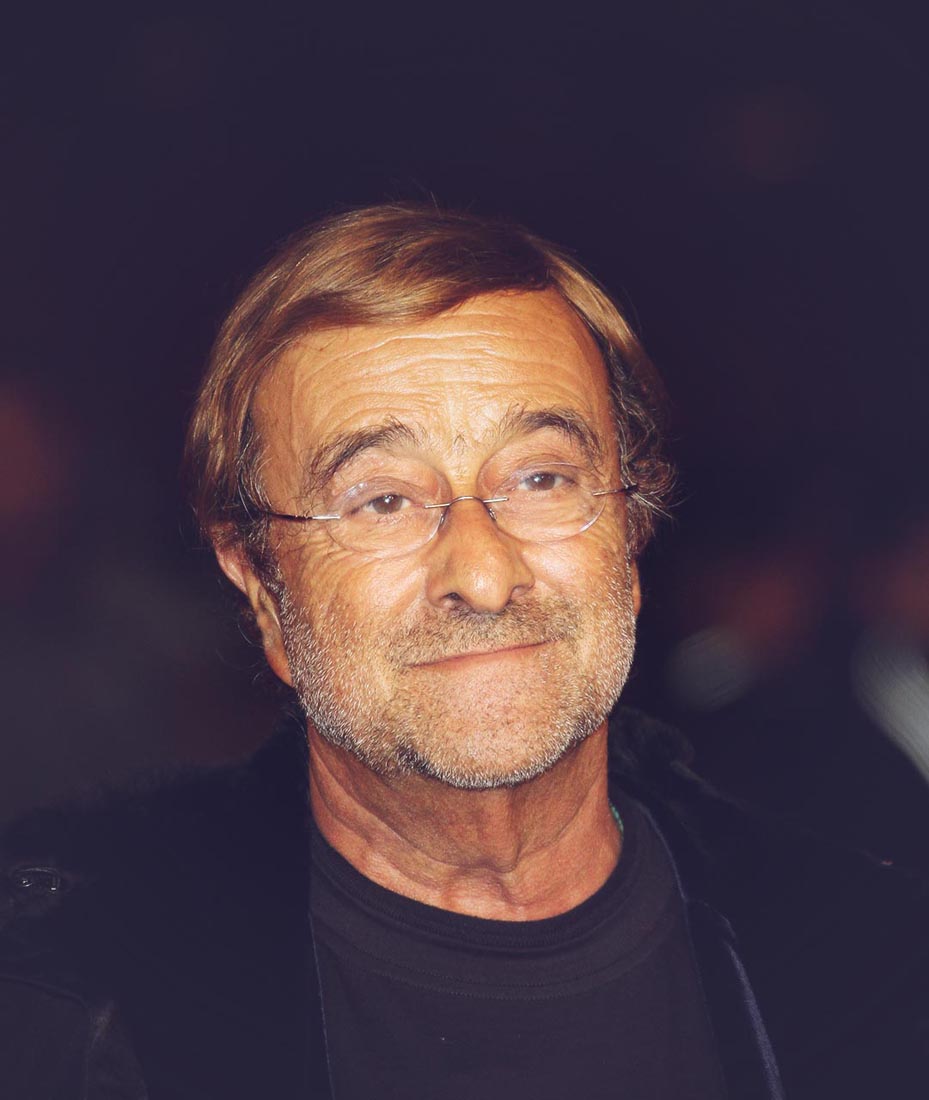 During the event, a new and prestigious award will also be given to the Sorrentine writer Raffaele Lauro for his narrative work on Dalla and Sorrento.

From 2015 to 2017, three narrative works dedicated (respectively, to his masterpiece “Caruso”, entitled “CARUSO THE SONG”, composed in Sorrento in the summer of 1986; to his extraordinary decades-long friendship with Sorrento and with the Sorrentines, entitled “LUCIO DALLA AND SORRENTO TOUR”, which documents, also in images, the testimonies of Lucio’s friends, collected in a tour of Dalliani events, in Italy and abroad, and, finally, to his emotional bond with San Martino Valle Caudina, entitled “LUCIO DALLA AND SAN MARTINO VALLE CAUDINA”, where, in August 1986, for the first time, he played “Caruso” in public, obtaining the first of many successes). 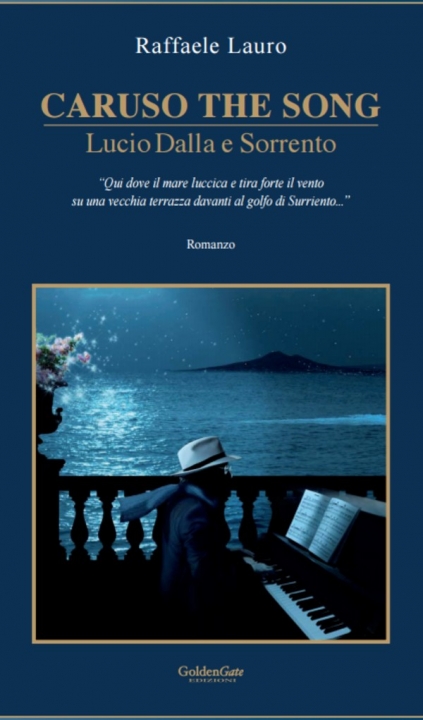 Below, Lauro wrote, directed and commented on a documentary on the five places in Sorrento most loved by the great Bolognese artist, honorary citizen of Sorrento, entitled “LUCIO DALLA E SORRENTO – THE PLACES OF THE SOUL” and composed the text of a song, exciting and evocative by Dalla poeta, entitled “UNO STRACCIONE, UN CLOWN”.