Art galleries in Milan celebrate their first century: Where and How to visit Exhibitions during the coronavirus outbreak

Exactly 100 years ago, art galleries in Milan started shaping the image of a city globally renowned as an art hub.

Revolutionary Futurism had already found fertile ground in a modern Milan. Yet, artists like Balla, Severini and Sironi, and later on Medardo Rosso, Carrà, Campigli, Casorati, de Chirico, de Pisis, Fontana, Guttuso and Kandinskij were now being hosted by emerging private galleries, extraordinary spaces where to plan and reflect about all the forms and aspects of art.

Due to the restrictions imposed these days on museums and theatres, forced to close, the art galleries in Milan have been enhancing their online presence by introducing online exclusive exhibitions. This was made possible via Artsy, a platform created to find, sell and buy art, now featuring more than 1,000,000 pieces from over 3,000 galleries worldwide. 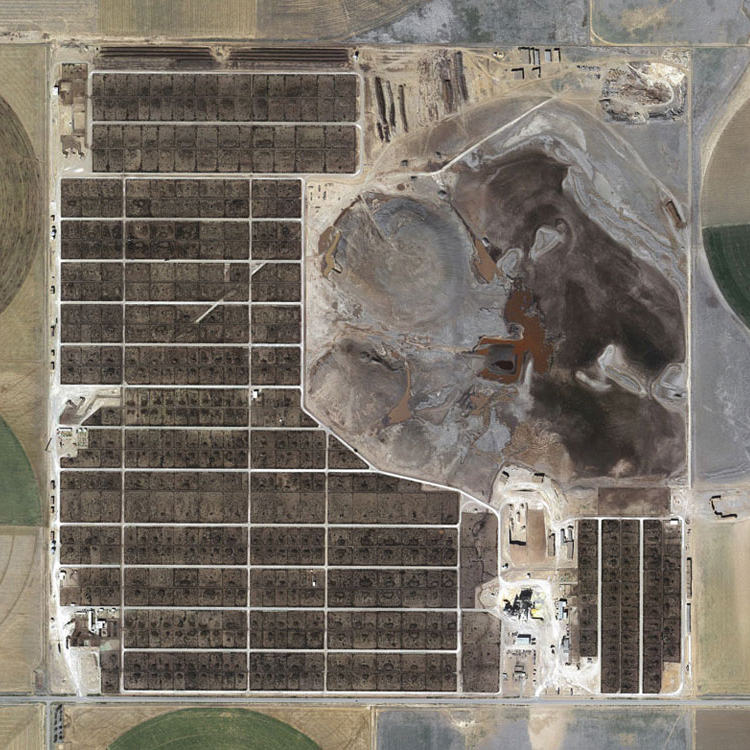 Until March 8, Galleria Bianconi is exhibiting “Feedlots” by Mishka Henner: bird’s-eye views of intensive livestock farms somewhere remote in the United States. So-called “feedlots” refer to a type of animal raising operation before slaughtering, and Henner’s exhibit shows their impact.

The second online exclusive exhibition was influenced by coronavirus in two ways: besides the safety measures introduced in Milan, Galleria Expowall also had to deal with cancelled flights from China. This is why photographer A Yin, author of the exhibition “Spirit of Mongolian Horses”, could not leave the country. 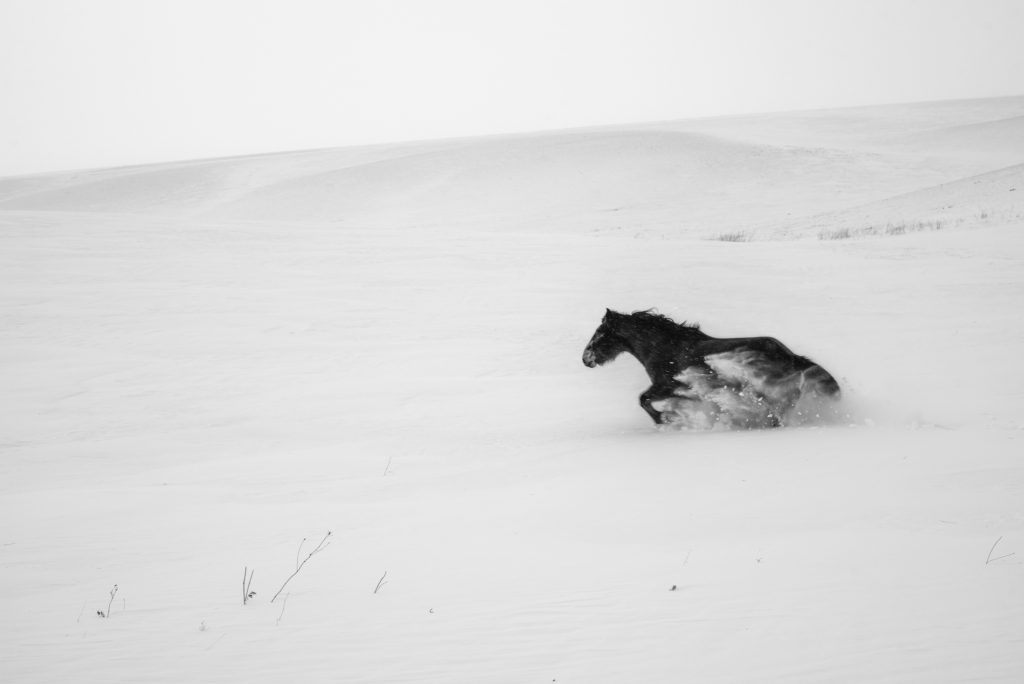 A Yin’s pictures tell his journey across the Mongolian prairies at -40 °C to meet these fierce animals, a symbol of courage and luck.

Milano Printmakers is showcasing a selection of drawings by Fausto Melotti dating back to 1970 approximately, one of the artist’s most productive periods. Melotti is strongly tied to Milan, where he studied and trained. There, he graduated in electrical engineering from the Politecnico, and studied music alongside math and physics. He completed his training at the Brera Academy. His works perfectly express his passion for music as well as math and physics. He died in Milan in 1986. 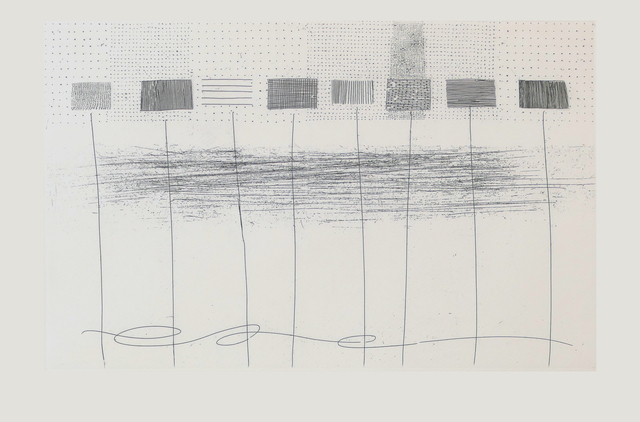 Another way to visit galleries is Artland, a Danish platform born to make the art market more open and inclusive. Artland allows real virtual visits to galleries. What can be found inside?

The Flat – Massimo Carasi presents “In my Room”, a double show featuring works by Michael Bevilacqua and Andrea Carpita. Two narratives unfolding in different settings: New York’s Bronx for Bevilacqua, and countryside Tuscany for Carpita. Both “stories” are based on the artists’ bond with their creative spaces. 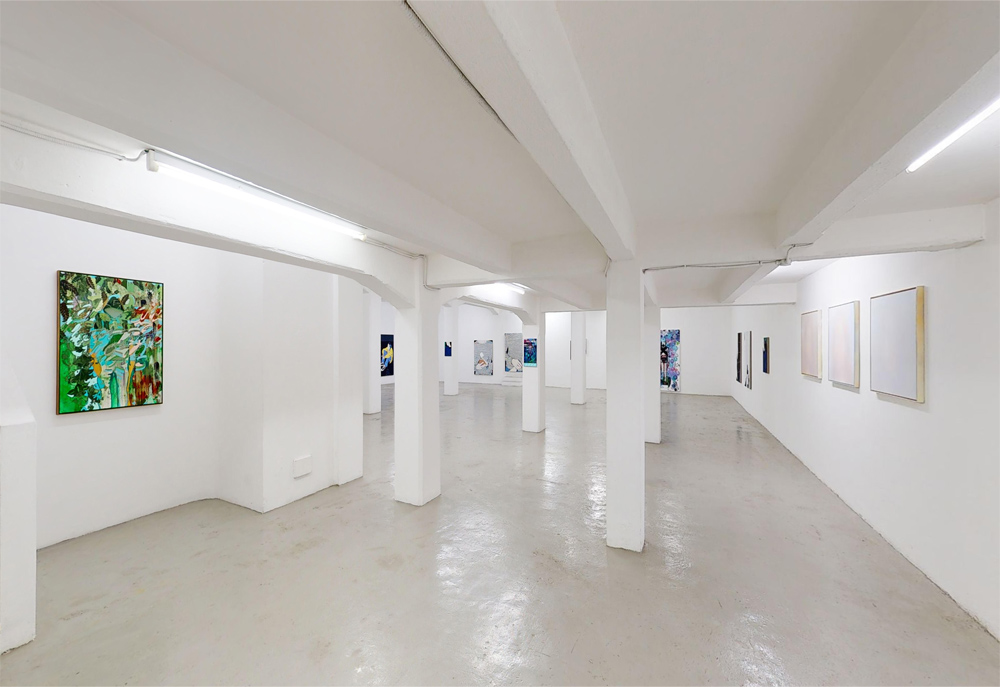 Opening to the public on March 4, but already available online, “Il Gesto dell’Oriente. Cinque voci dell’Avanguardia coreana”, curated by Gianluca Ranzi, will be on display at the Dep Art Gallery. 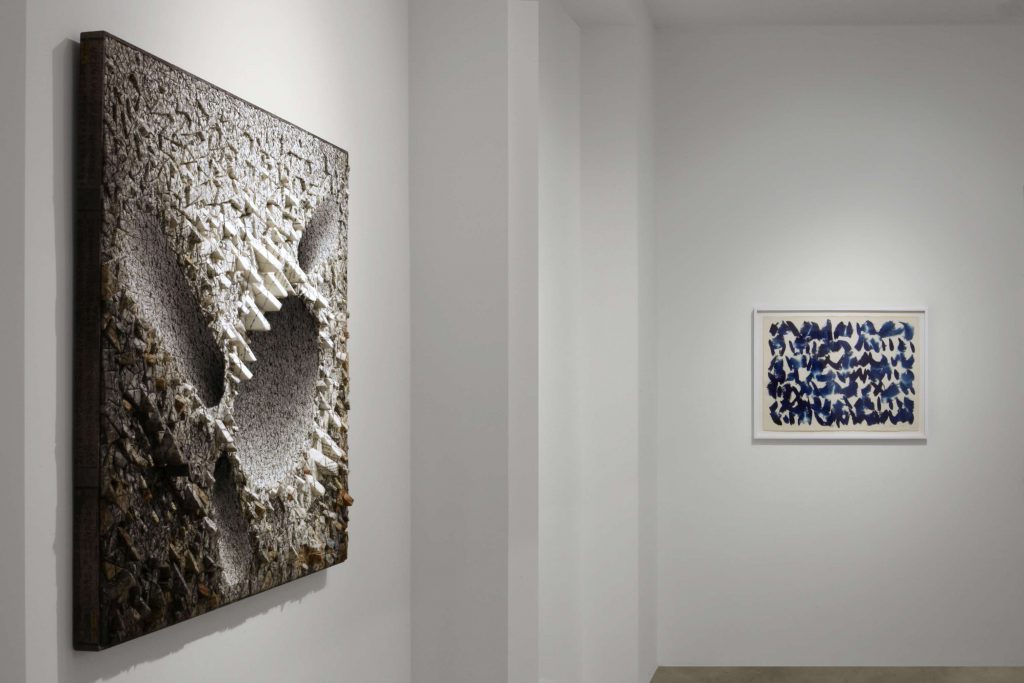 The show highlights the research work carried out by five artists (Chun Kwang Young, Park Seobo, Lee Bae, Lee Ufan, and Kim Tschang-Yeul) since the late 1950s, who have redefined and shaped the horizon of contemporary art in Korea by shedding light on the complex dialogue between innovation and tradition that has touched the country in 40 years of serious disruptions and political and social turmoil.

Now that we have shown you where and how to look, the pleasure is all yours.