Art & Luxury Private Gallery has opened its doors in Milan, an exclusive exhibition space where Contemporary Art is presented in its many forms and concepts.

The official inauguration took place on 3 December at the headquarters in Via Uberto Visconti Di Modrone, 6, which was followed last night by a solo show by Antonio Teruzzi entitled Battaglie.

The project, in line with what has always been affirmed by the Art & Luxury Investment Fund, represented by the Founder Francesco Colucci, aims to let its investors closely admire and make its investors touch the concreteness of their investments by experiencing them firsthand. 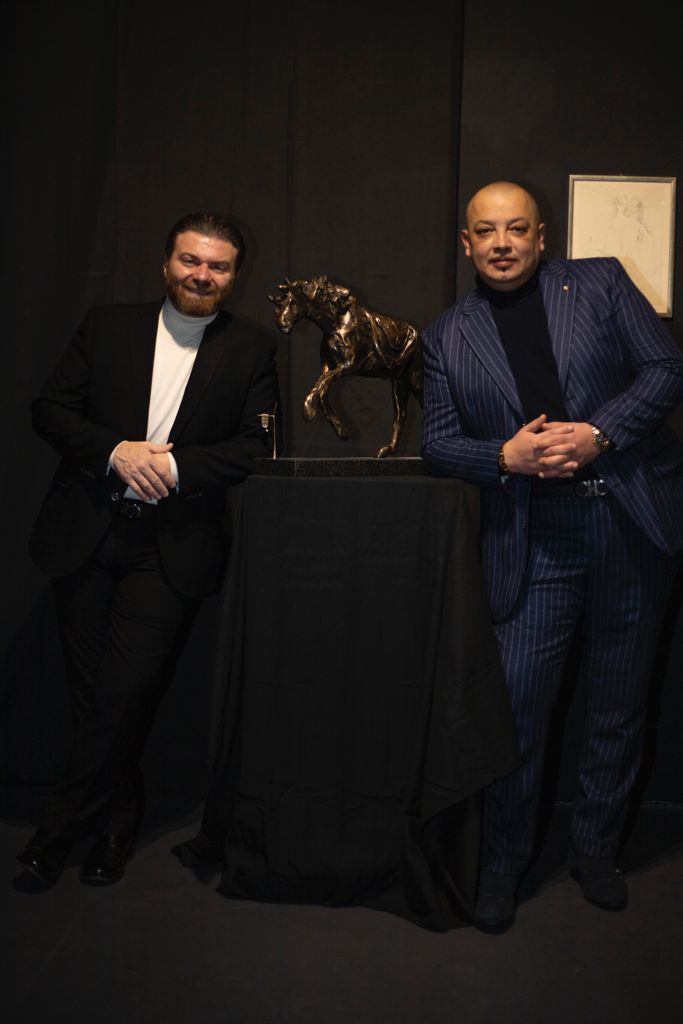 Thanks to the Gallery, managed by the Art & Luxury association, represented by Thomas Molendini, the Fund allows its shareholders to touch the fruit of their investments first-hand.

Technological innovation, attention to detail, curatorship and artists, thus create the key context for success, where the beating heart is Art and Culture and where art lovers can feel at home.

Not just a gallery, but a place of exchange and dialogue between artists, professionals in the sector, collectors and philanthropists. For this reason the project turns its gaze towards two channels: emerging artists and the great masters of the contemporary. The Gallery also has a commercial division managed by Danilo Gigante who manages a sales network operating throughout the national territory.

The exhibition, curated by Loris Innocenti, presented the artists who are part of the Gallery to the public, each with their own philosophies and techniques. From the more traditional and material art with Antonio Teruzzi, to the collages with Vega, to the new visions of Pop Art with Myfo, Carla Campea and Abell, up to the figurative evolutionary process with Will Paucar.

Art & Luxury Private Gallery also turns its attention to sculpture with the artists Salvatore Liistro and Milena Bini. The exhibition space is not envisioned as a traditional gallery, but rather as a new context of dialogue between the various actors of the contemporary art scene and the public.

Will Paucar’s Performance took place on the day of the inauguration; a unique moment where guests were able to fury the creation process that leads to the final work. 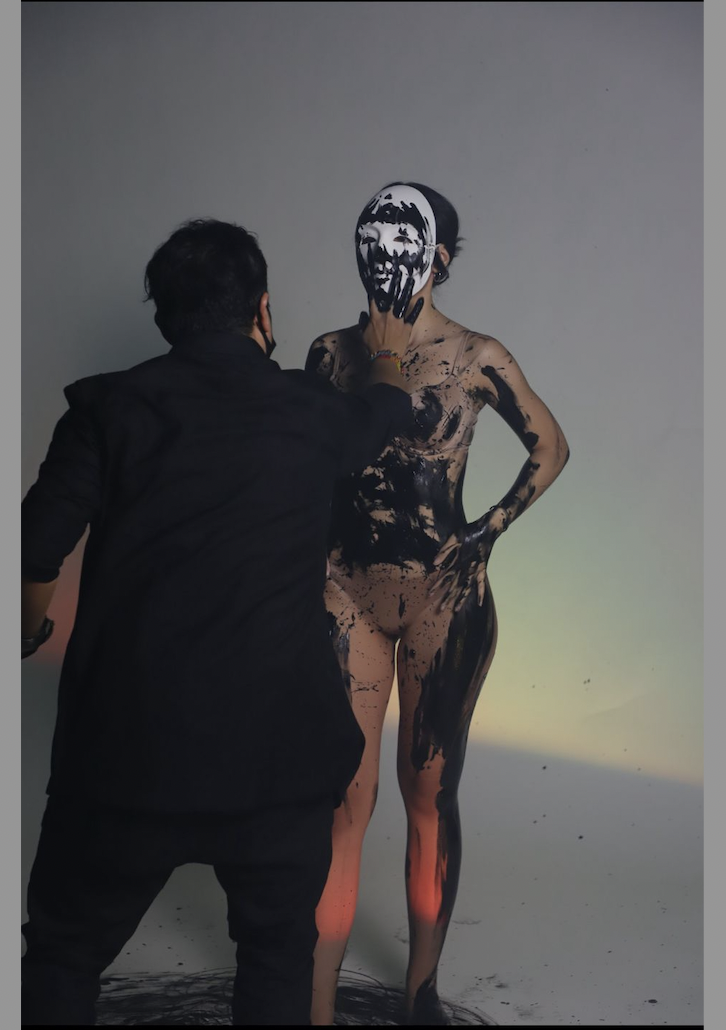 The highlight of the exhibition was the section dedicated to one of the greatest masters of Contemporary Art: Salvador Dalì. A set of works and sculptures by the Spanish artist welcomed visitors in a striking black room, where technology has made the experience even more engaging. 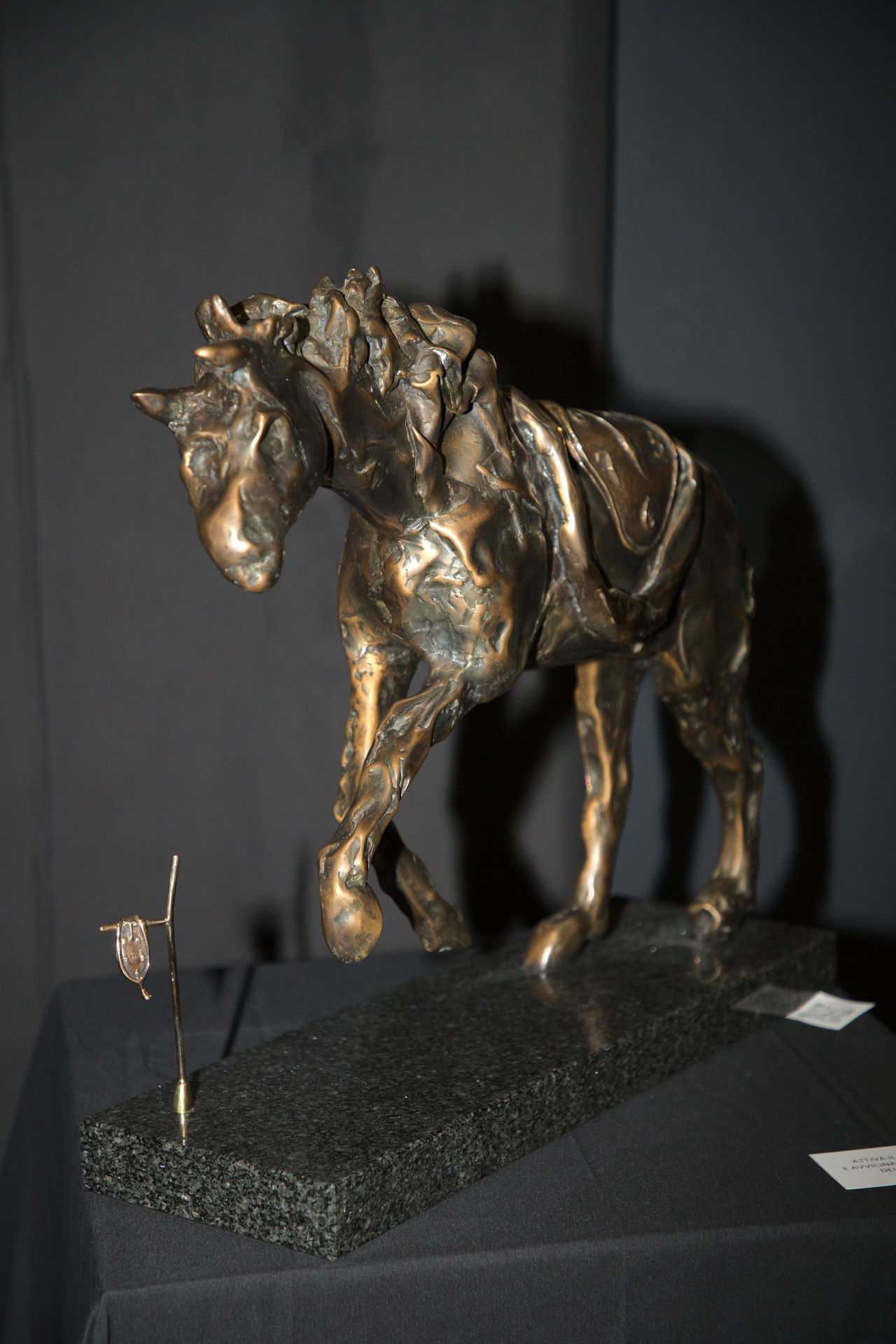 The attention to new research and artistic forms will be further represented by the upcoming exhibitions of NFT works. The goal of the Art & Luxury Private Gallery is precisely to connect the arts and the various actors of the contemporary scene, in a schedule that sees as protagonists the upcoming solo exhibitions of emerging artists and the retrospectives of Contemporary Masters.