On February 23rd the winners of the fifth edition of Artistar Jewels were announced. Artistar Jewels is the international date dedicated to the diffusion of the contemporary jewelry culture. The event took place in Palazzo dei Giureconsulti, historical palace that overlook the Duomo Square, and hosted 450 creations from artists and designers coming from all over the world. High was the level of attendance in the two special nights organized by the Artistar Jewels team: the night of 22nd of February dedicated only to the meeting of the participants with buyers and journalists, with thousands of guest and the one of February 23rd, with the winners announcement, book presentation and cocktail party. The three winners of the Artistar Jewels 2018 Contest are the Ukrainian designer and gemologist Stanislav Drokin, the Italian art director and renowned Tiziano Andorno and the Italian goldsmither and goldworking teacher Rosamaria Venetucci. The three winners will take part for free in the 2019 edition of the project.

A special mention has been delivered by Enzo Carbone, founder of Artistar Jewels, to the young English goldsmither Katy Tromans.

The Italian graphic and designer Angela Simone won the free participation to the SIERAAD ART FAIR for the next November at Amsterdam and the Japanese Hiyu Hamasaki will be hosted by the contemporary jewelry fair Autor in Bucharest.

The designer Federica Portaccio has been choosen by Guido Solari, founder of the Scuola Orafa Ambrosiana of Milan of via Savona 20, to take part in a Professional Goldsmithing course.

Elisabetta Barracchia, director of Condé Nast Mag Accessory, new magazine of the Condé Nast group, will dedicate an interview on the September 2018 issue to the Spanish artist May Gañan.

More than 30 are the creations protagonist of a travelling exhibition in European galleries, such as the gallery ICKX Contemporary Jewelry of Bruxelles and Eleni Marneri Gallery in Athens.

The jury who had the hard duty of selecting and awarding the best artists for technical ability, sperimentation, originality and research is composed by Elisabetta Barracchia – Editor in chief of Condé Nast Mag Accessory, Maristella Campi – Fashion journalist, Gianni De Liguoro, founder and owner of Scuola Orafa Ambrosiana of Milano via Savona 20. With them, members of the jury from last year, three new entry: Astrid Berens – director of SIERAAD ART FAIR of  Amsterdam, Dan Piersinaru – Founder and directors of the contemporary jewelry magazine AUTOR and  Irina Slesareva – director of Jewellery Review Magazine and creative director  Russian Line Jewellery Contest.

The creations from the 170 international artists, has been hosted for the whole duration of the exhibition, realized during the Milan Fashion Week. The show has also been enriched by the prestigious special contest and by the works of world famous artist such as Yoko Ono, Pol Bury and Faust Cardinali.

All the works on exhibition are on sale on the e-commerce artistarjewels.com. The Artistar Jewels team has also involved in the project some Italian and European concept stores that will start a collaboration with the artist and designers they selected, to distribute in several point their works.

“The event was a great success – said Enzo Carbone, founder of Artistar Jewels – for this edition we had an increase in the visitors, press and buyers. For the next edition we are planning to increase the number of foreigner galleries and lowering the number of participants. There will be a higher selection of the artists. The aim is to still have a high level offer of jewelry and keep working next to the creatives”. 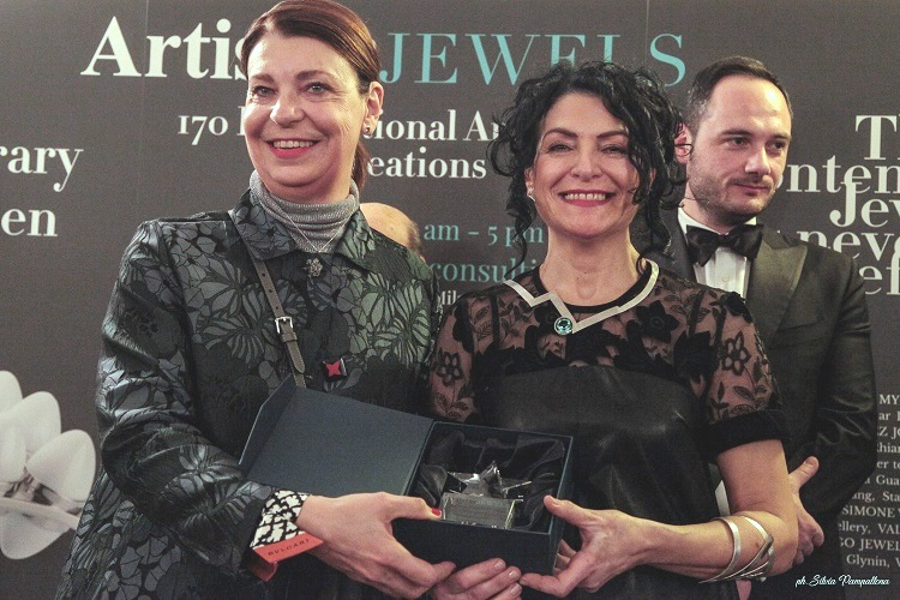 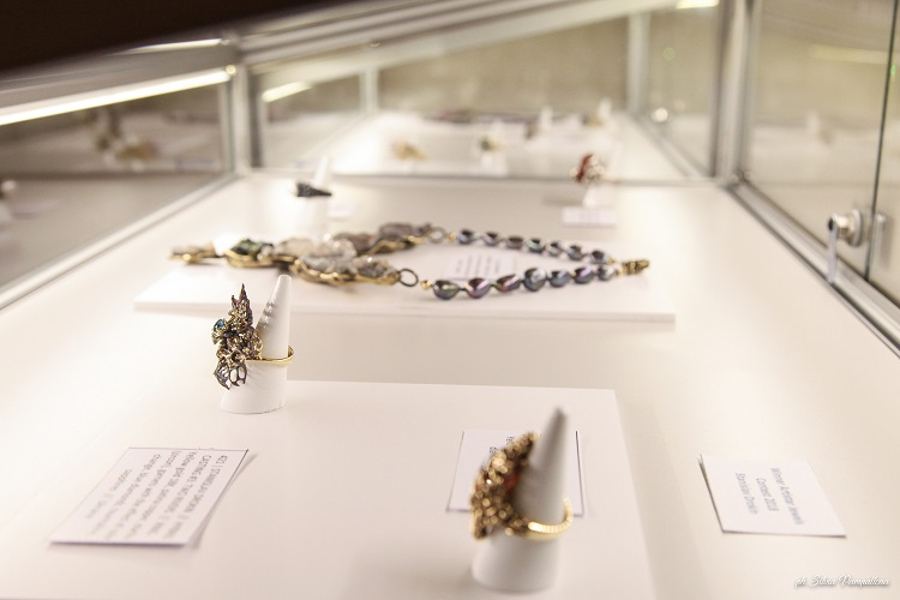 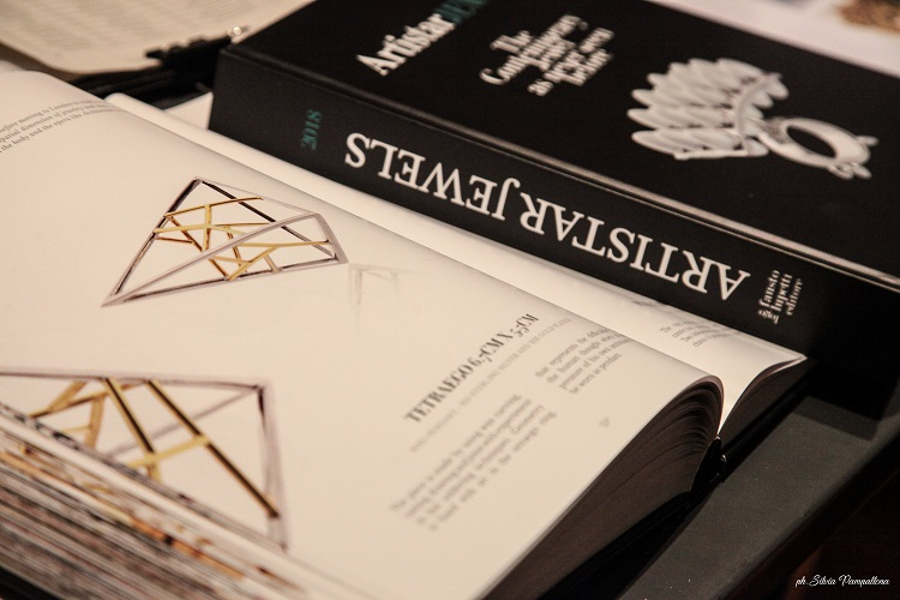