From November 20, 2018, Milan’s Mudec museum will host the Banksy exhibition.

The exhibit will be dedicated to one of the most celebrated London street artists, whose real identity is still unknown. Even though some have identified him as a famous English rock musician, others as a collective of artists, or even as a former student of the Bristol Cathedral Choir School, Banksy remains a character shrouded in mystery, which helps to define his identity as a true myth of our times.

The Mudec exhibition will cover the artist’s journey from his debut as a street artist to his success as a world mass phenomenon, exposing some of his most characteristic works, which reveal his glaring and bitter provocation towards the establishment, power, conformism and consumerism. Issues like the inconsistencies of Western society, war, the media, homologation, pollution, child exploitation, animal abuse, and the brutality of police repression are depicted with a satirical approach using monkeys, rats, policemen, children, cats, and members of the British royal family as the main recurring characters. Engaging topics and provocative images are rendered through the simple language of the stencil, which has become an unmistakable trait of Banksy’s art. 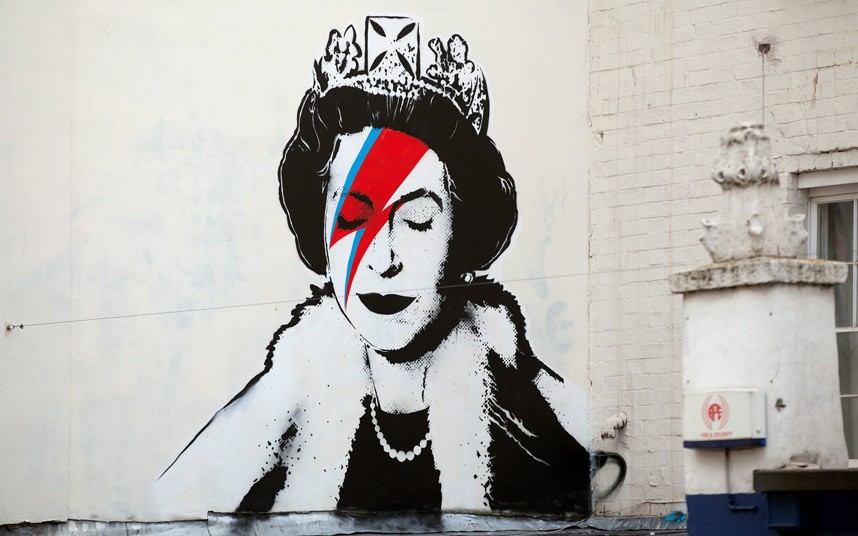 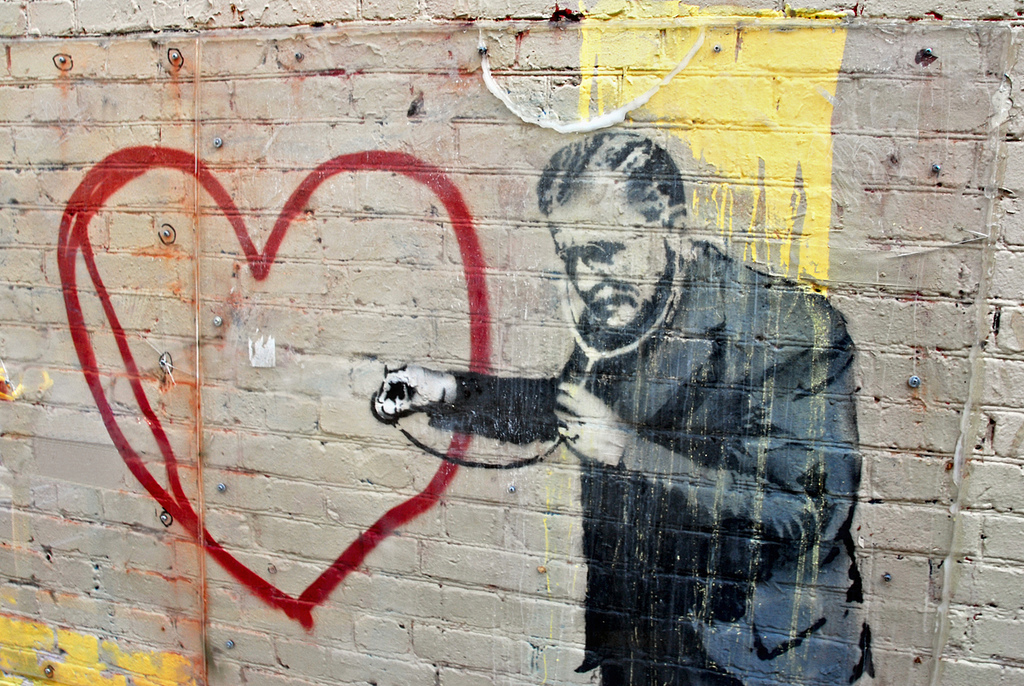