Excellence Magazine is thrilled to announce that the next edition of BRAFA, the first international art fair of the year, will bring together 134 galleries and art merchants from sixteen different countries at Tour & Taxis (Brussels) from 27th January to the 4th February 2018. 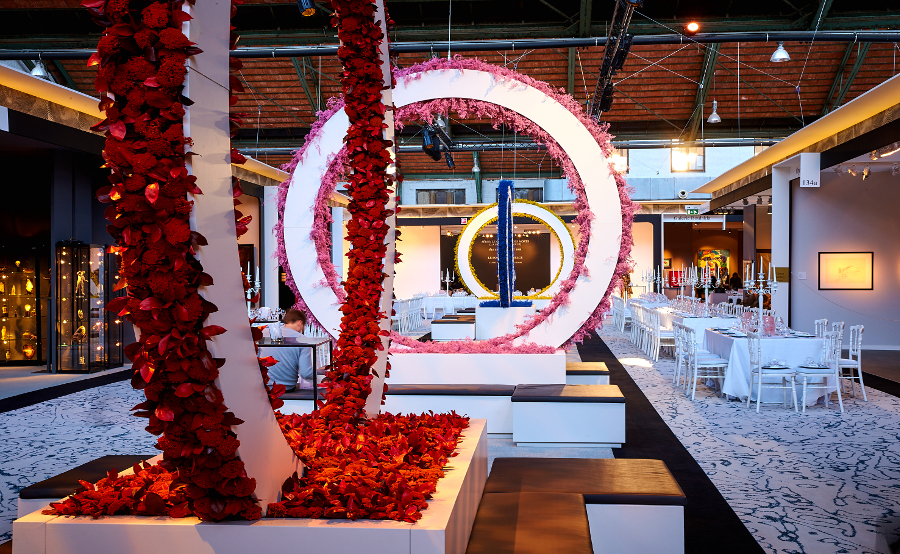 Continuity and an increased international presence will be the watchwords of a fair that has not stopped evolving in recent years and has established itself as an unmissable event on the art market calendar. Quality and eclecticism are the golden thread guiding visitors through each of the specialities represented, which cover the history of art from antiquity to the contemporary era from every possible origin and region. From 46.000 in 2012 to more than 61.000 in 2017, the number of visitors to Brafa is growing each year, in search of top level works of art and discoveries in disciplines as diverse as archaeology, jewellery, painting, sculpture, furniture, design, glassware, ceramics and porcelain, clocks, objets d’art, antique frames, panels and original drawings by comic strip artists, as well as contemporary creations. If this ever-increasing growth in attendance reflects the steady rise in the prominence of the event, it also creates ever greater expectations that the organizers must not disappoint. And so, there is but one credo: that of the highest possible quality. That became the leitmotif repeated in unison by each of the exhibitors, of which there will be 134 for the 2018 edition – two more than in 2017 – made up of a core of faithful galleries that have been present at the event for many years and the new international galleries that are joining their ranks. 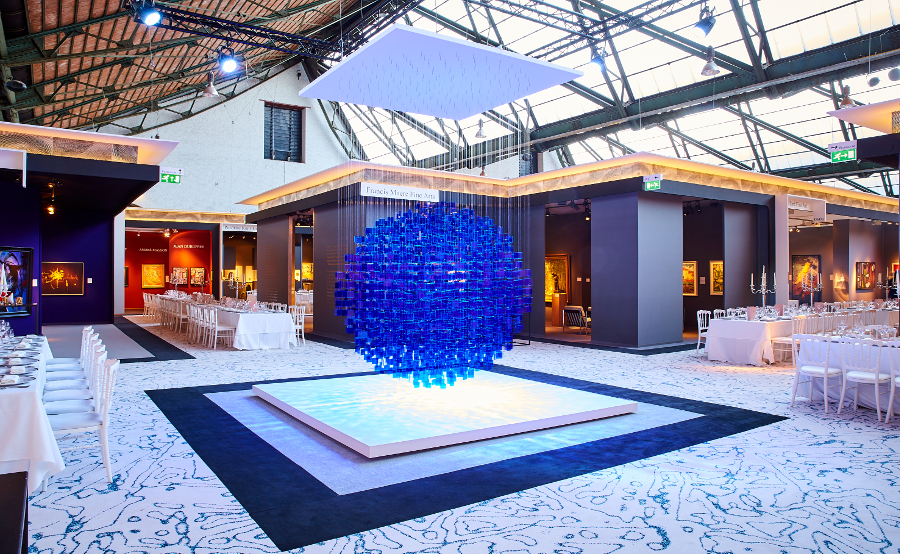 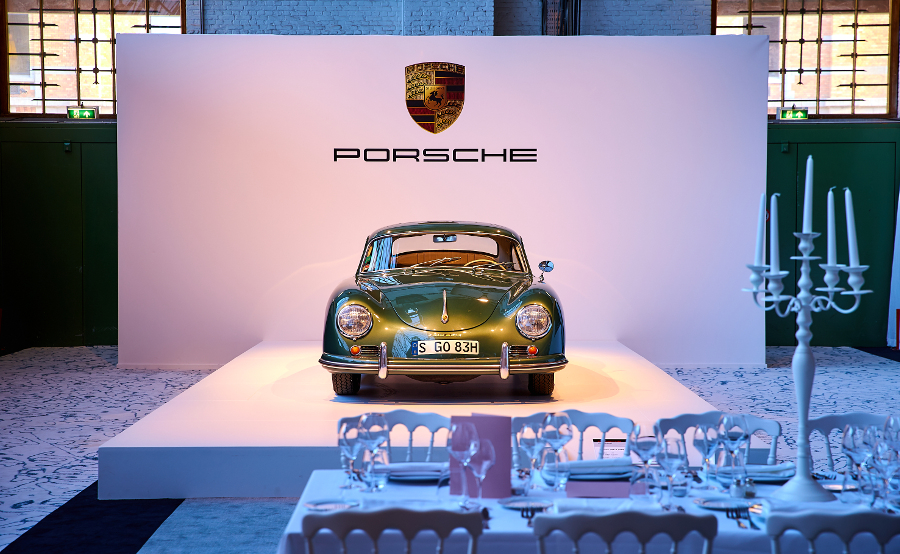 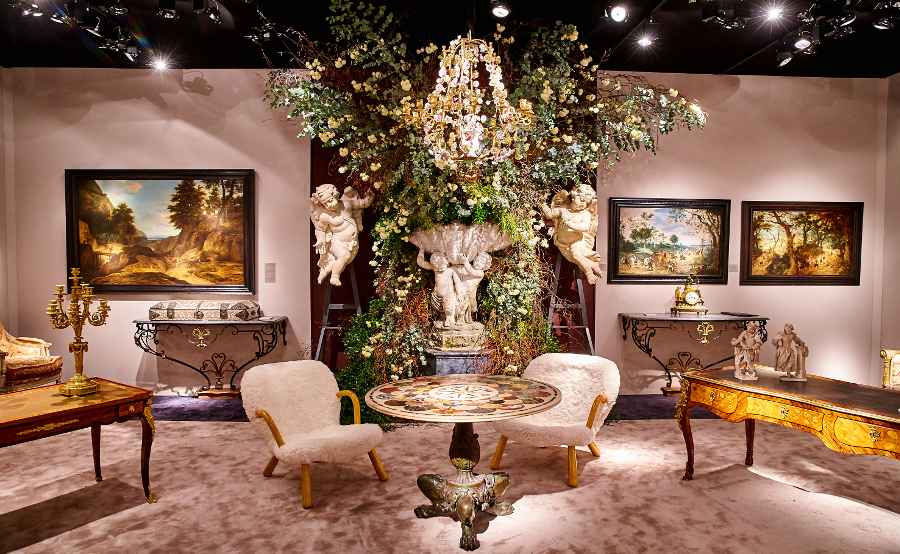 As regards the participating galleries, Harold t’Kint de Roodenbeke, President of Brafa, states: “It’s really a great source of pride for Brafa to be able to present such a panel, comprising so many galleries of international renown and such strong sections. I think the quality will never have been as high, and I am delighted at the prospect. We have never been ready this early, our list of participants having been finalized in June. This is strong testimony to the attractiveness of Brafa, and constitutes recognition on the part of our colleagues. We are looking forward with great anticipation to being able to open our doors to our visitors!”

BRAFA 2018 has the great honour of welcoming one of the most renowned and influential contemporary artists in the person of Christo. An emblematic figure of New Realism along with his late wife Jeanne-Claude, the inseparable duo has come to be known in particular for their wrapping of historic monuments and large-scale landscape installations. It is one of his historic work from the 1960s that will be presented at BRAFA. The work specially chosen by Christo for BRAFA is titled Three Store Fronts (1965-66). This sculpture was first displayed at the municipal Van Abbemuseum in Eindhoven, the Netherlands. Later it was included in the exhibition Christo and Jeanne-Claude: Early Works, 1958-69 at the Martin-Gropius-Bau in Berlin in 2001. More than 14m long and 2.5m tall, it will also be the largest work ever on show at Brafa! 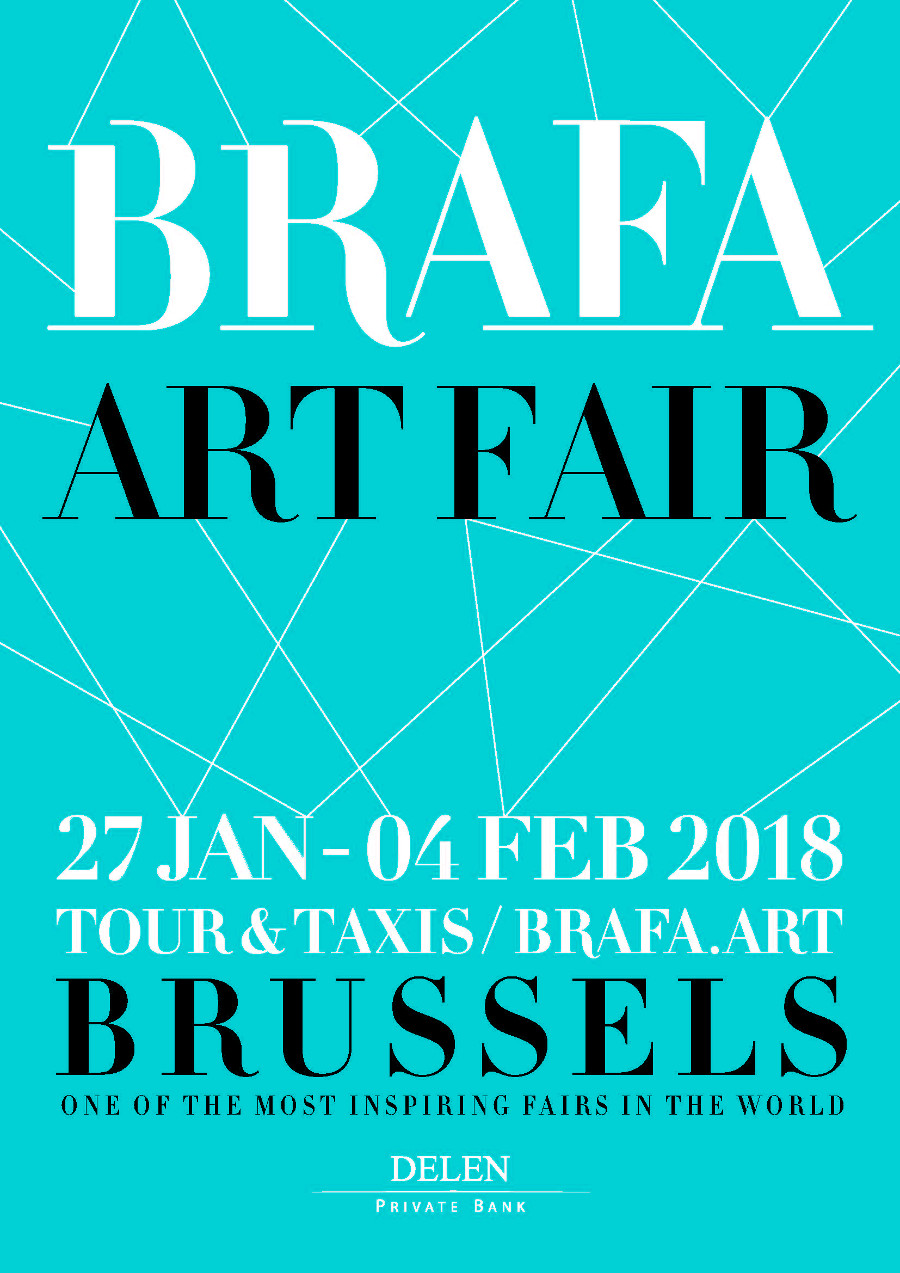