An important history, a family who has worked with diamonds for over forty years, creating beautiful jewels and constantly developing projects to offer the best investment diamonds to its clients.

COPEM Group Story, a matter of choices
In 1966, in Israel, just after finishing his mandated military service, Eitan Dokhanian started his professional career as a diamond cutter under the tutelage of his uncle, an expert cutter who set out to teach him everything he knew. It was fascinating work, and Eitan devoted himself to it for eight to nine hours every day, achieving outstanding results and gaining the appreciation and the trust of the experts. Diamonds were his entire world, and he decided to make them his life. After his wedding, in 1970, he moved to TEL AVIV, where he was employed in a large company for a few years. In 1976, he finally decided to take the plunge: with little financial resources, without even speaking the language, he moved with his family to Rome where he founded ESRAZ, a diamonds wholesale company. A few years later, he decided to widen the scope of his activities and founded COPEM.
His professional skills allowed him to quickly stand out and gain the trust of the local jewellers as well as of several multinational companies that operate at the highest levels on the world diamond market. Another important opportunity to consolidate COPEM’s position on the Italian market came in 1993, when his son Raz teamed up with him after completing his studies, and very quickly showed great entrepreneurial skills. Eiten and Raz, father and son: a solid and successful synergy. 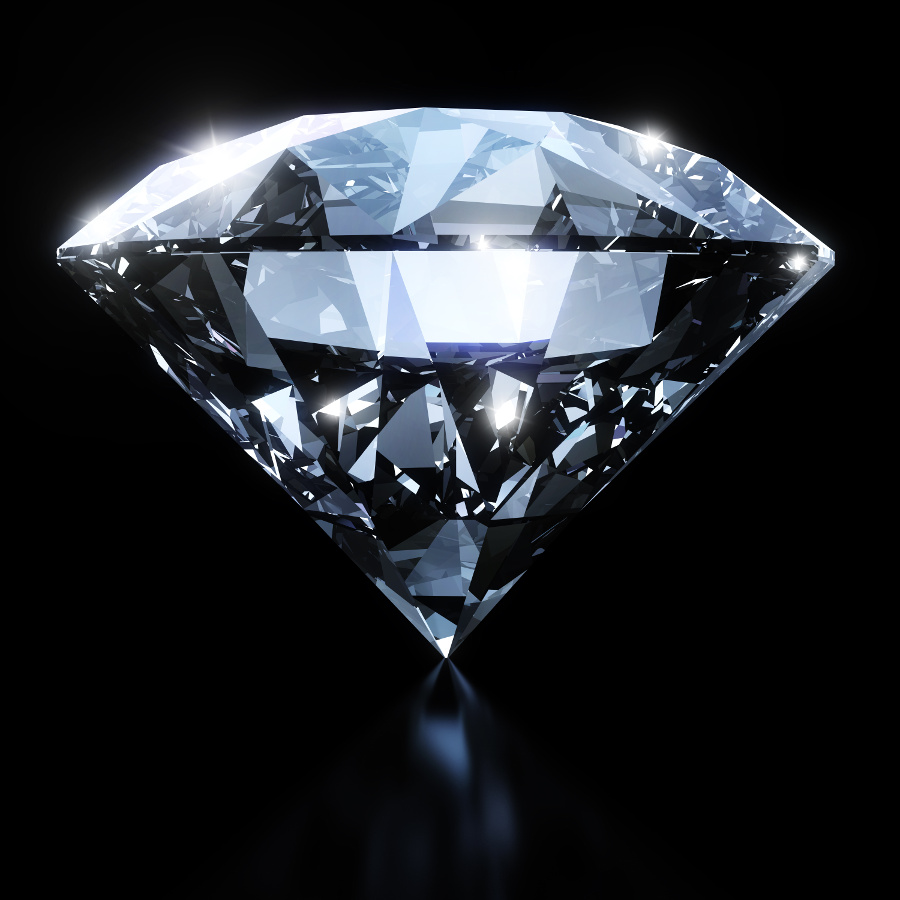 In 2012 COPEM created INTERNATIONAL TRADING COMPANY
The entrepreneurial skills of the Group made it possible to create a new business unit: ITC – Diamond Investment, whose mission, the trading of investment diamonds, is fully represented in a project called “Un Abbraccio nel Tempo”, which guarantees its clients an excellent medium- and long-term asset conservation thanks to investment diamonds. The company aims at acting like a partner for its clients when it comes to family planning, offering solutions and advice to protect its clients’ assets from market oscillations and macroeconomic impact. Diamonds have always been considered a safe haven asset that is particularly recommended when it comes to avoiding inheritance issues, for medium-term investments and to favour portfolio diversification.
ITC Diamond Investment has also patented the exclusive DLI Diamond Laser Invest system, which makes it possible to engrave the girdle of each diamond with the characteristics that determine its value, the “4 Cs”: colour, carat, clarity and cut. The micrometric indelible engraving of the 4Cs, as well as the Diamond Laser Invest ® logo and a serial certification number on each diamond’s girdle make every single stone unique and identifiable. 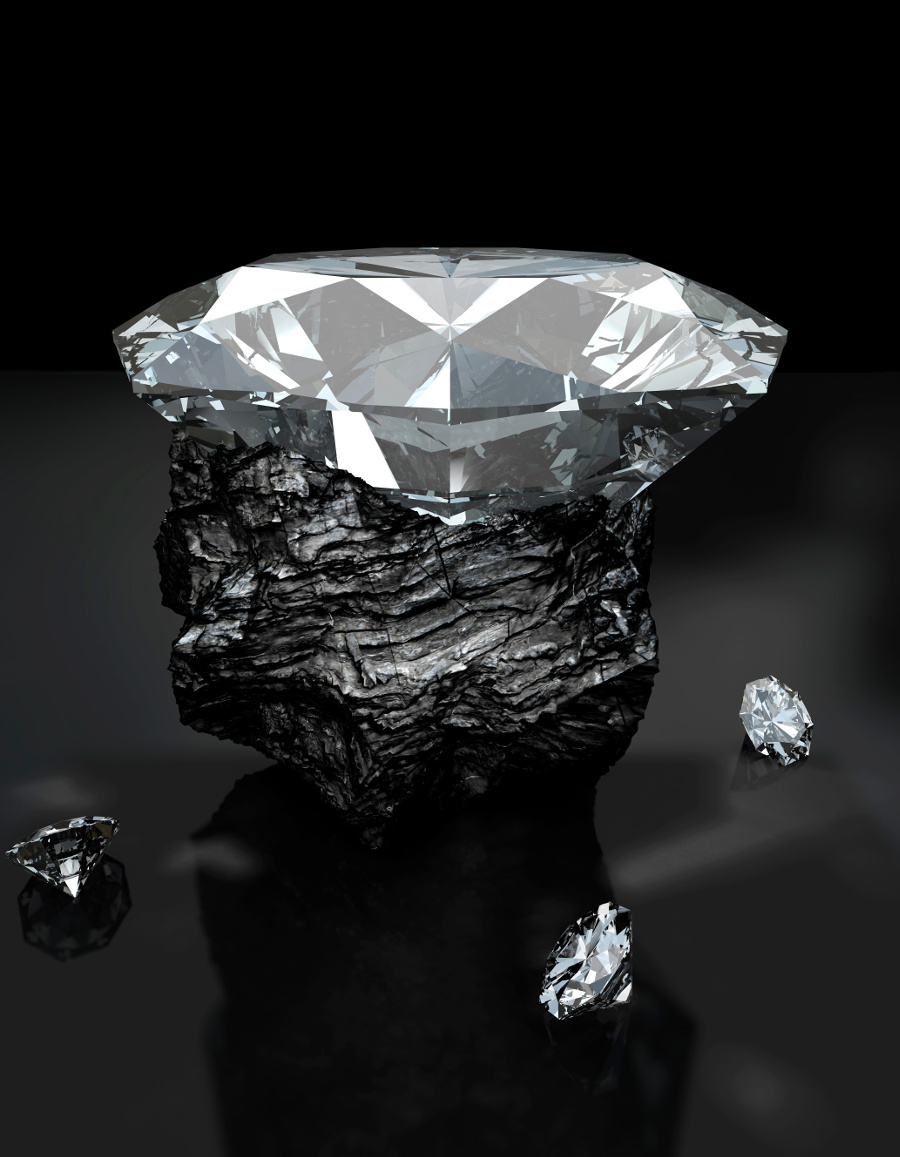 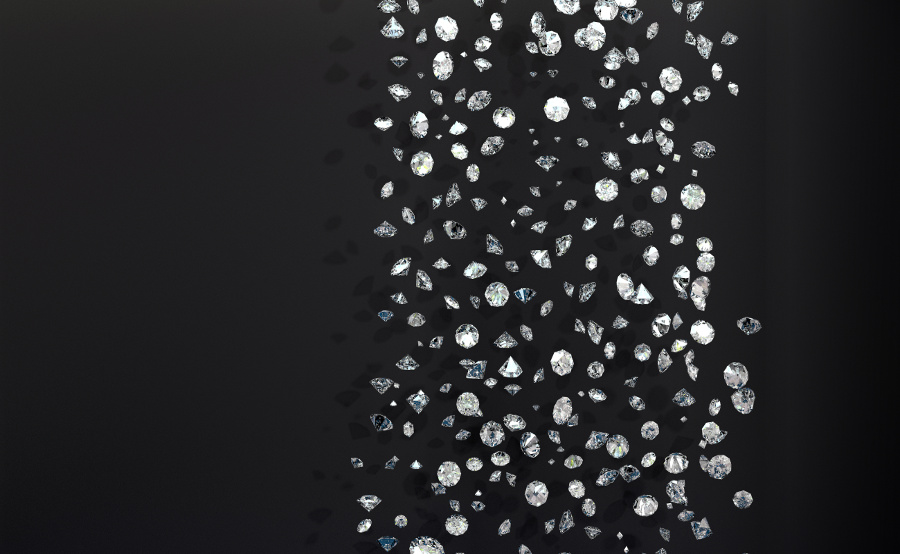 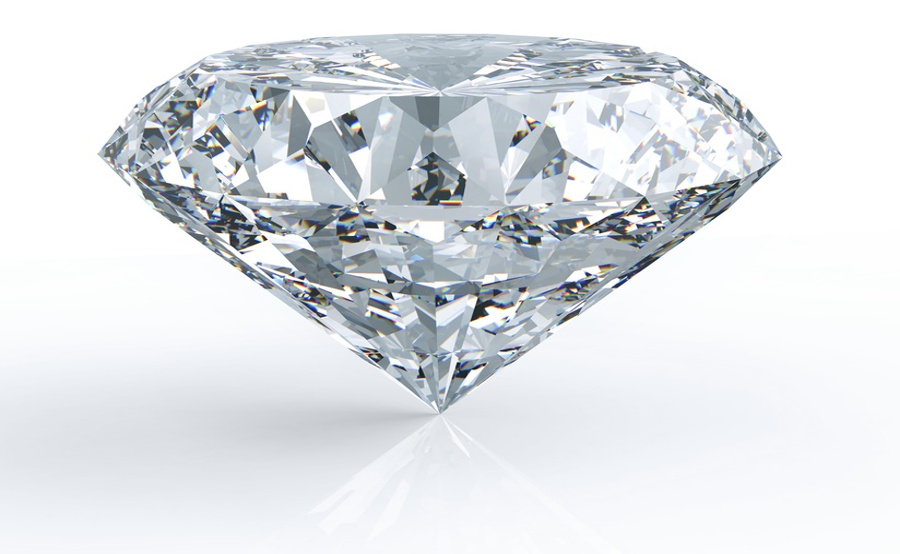