Francesco Colucci, presents Back to the Future at Galleria San Babila in Milan

Back to the Future, until July 30th at the San Babila Gallery in Milan

Works of famous artists of the past and their respective holograms displayed next to each other. This is the aim of the exhibition entitled “Back to the Future”, a moment of confrontation to decipher the evolution of art and the market that concerns it organized on the occasion of the FuoriSalone di Milano in Milan, at the Galleria San Babila, a place of meeting and dialogue between artists, collectors and philanthropists. 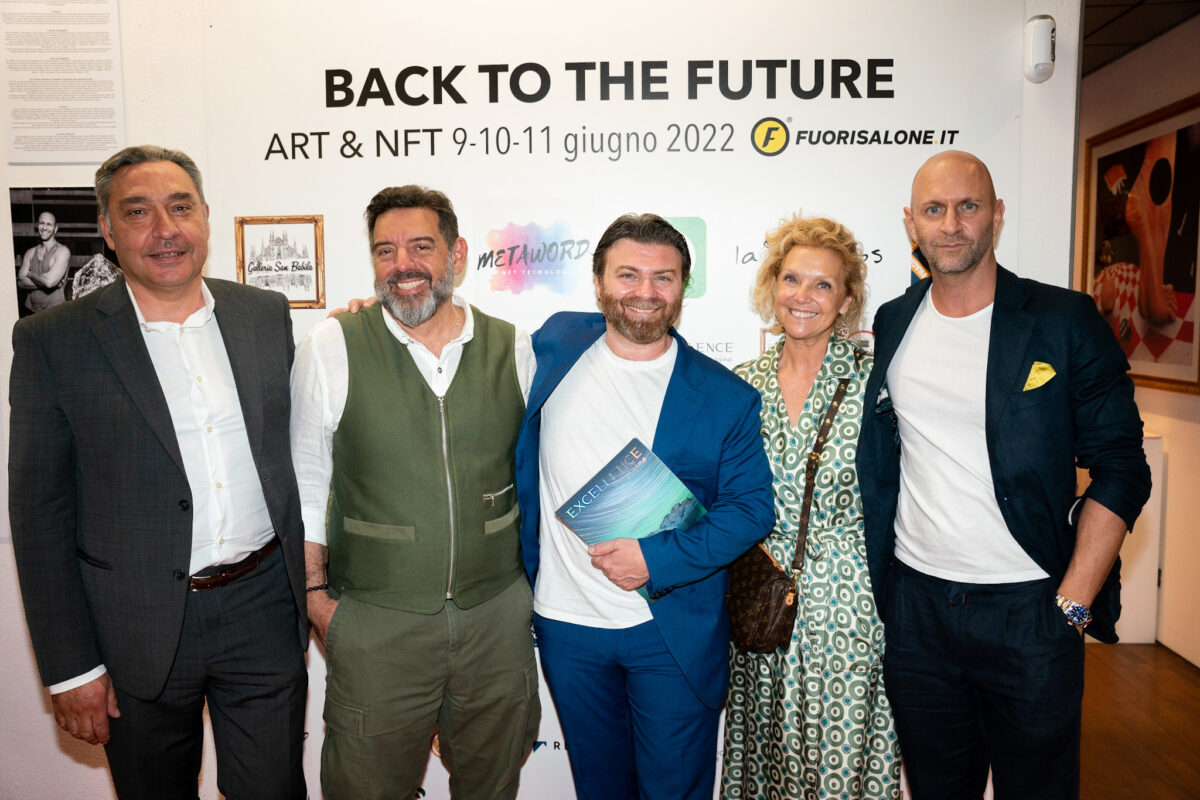 our project “Back To The Future”, looks carefully to the past but is projected to the future. In fact, we have developed, together with one of our partner companies, a new way to create NFTs using holograms. These are Non Fungible Token, unique digital systems that certify the ownership of assets belonging to the real world, in the virtual world. Works of art, music, design objects that are protected in a blockchain, that is a sort of digital register.

More than 2000 visitors at the Fuorisalone 2022 and many people interested in learning about this unique and innovative project, of which I am very proud !!! 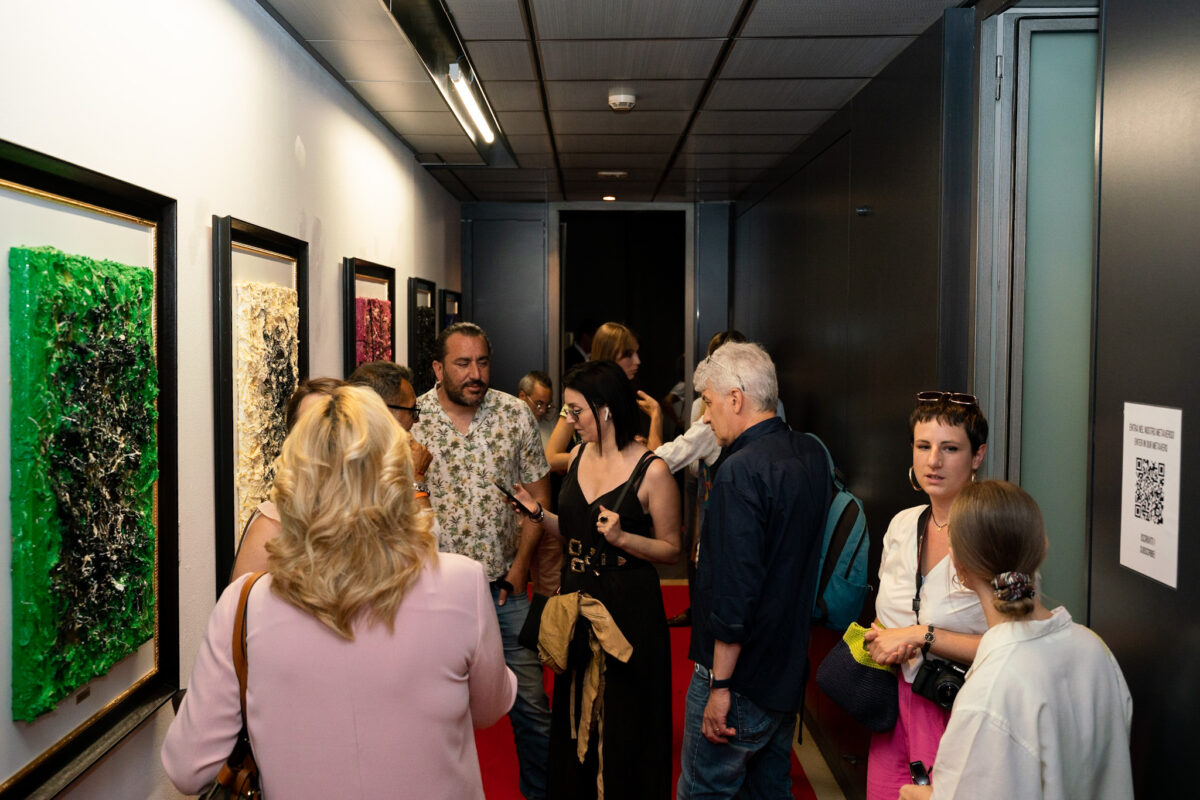 You can admire the originals of three sacred monsters from the history of art. The first is a 1970s print by Andy Warhol depicting Marilyn Monroe, one of the most iconic works of pop art, from a prestigious Dutch gallery (a twin copy was recently auctioned for 195 million dollars). 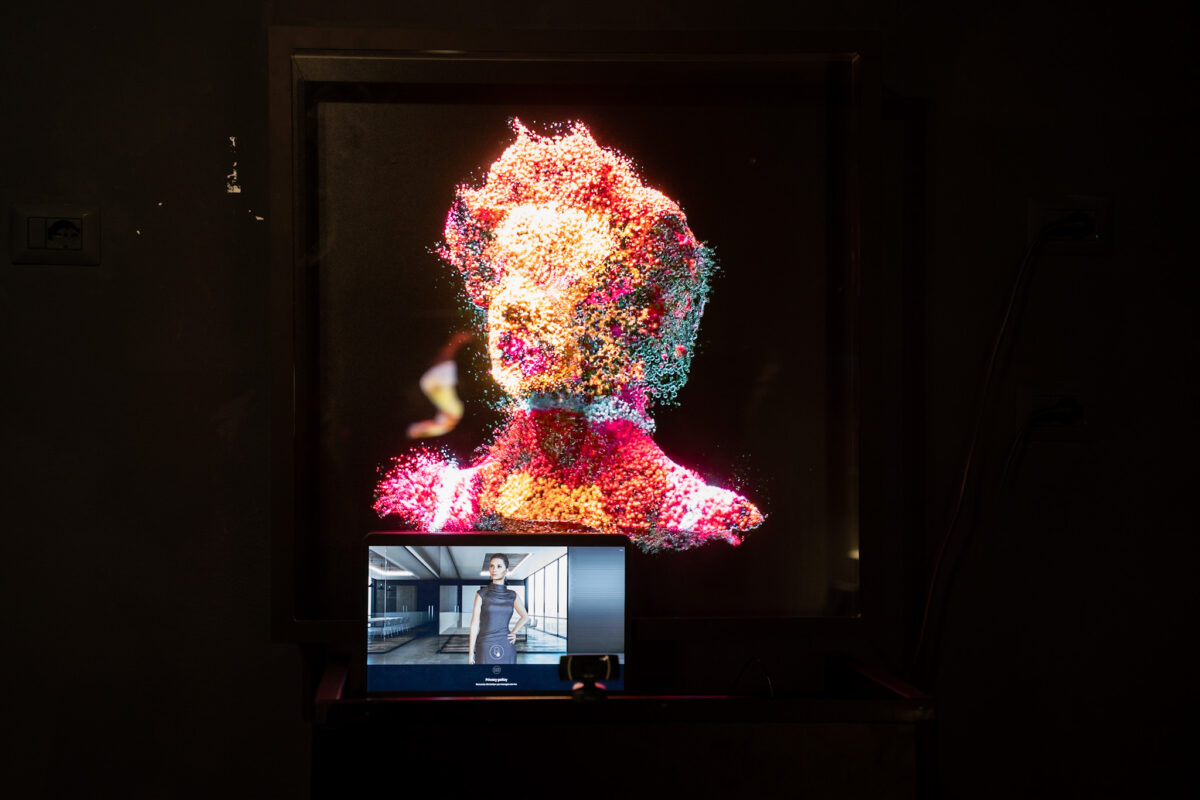 The second is an unpublished canvas by the Norwegian painter Edvard Munch, a marina with female nudes dating back to around 1885 and belonging to an Andalusian poet.

The third is one of the famous eggs of the Russian jeweler Fabergé, some of which have reached millionaire valuations.

Alongside these three treasures, their digital replicas were exhibited, in the form of holograms and NFTs, which are displayed together with other works in a special “black room”. 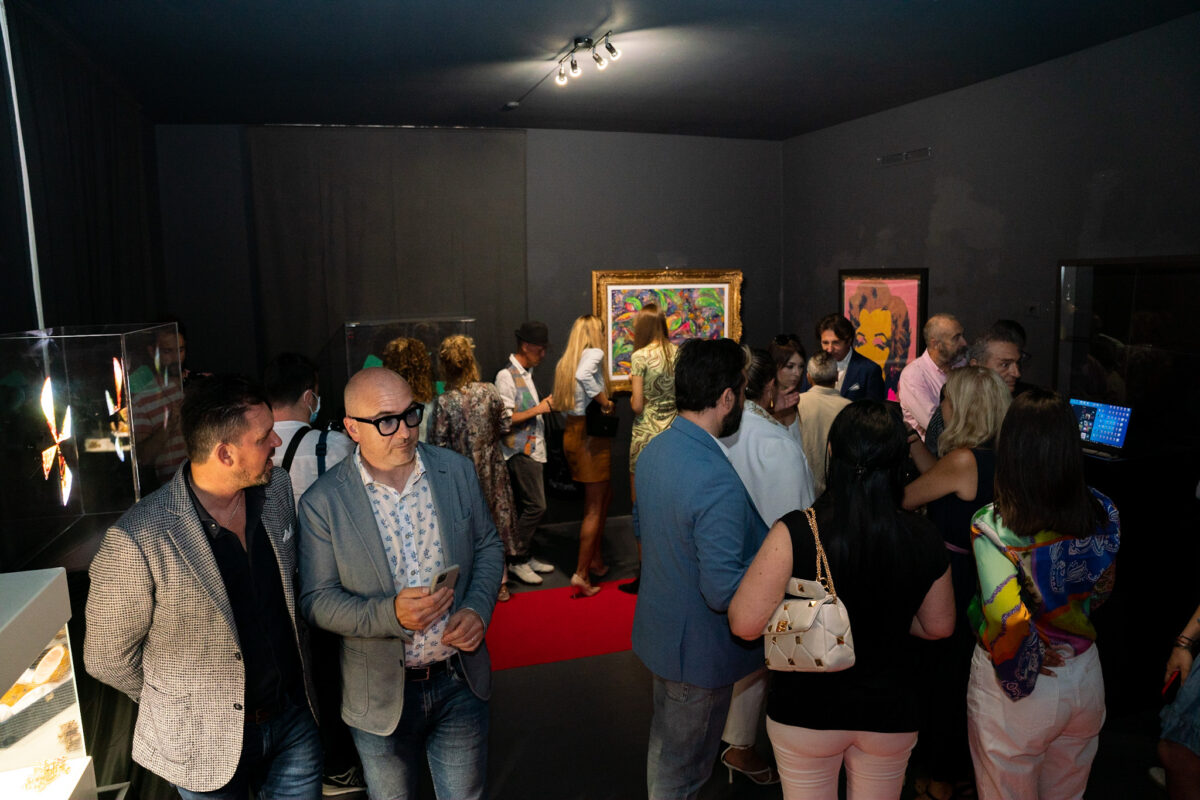 The San Babila Gallery presents one of the numerous services offered by MetaWord: the first social platform / App where users can share, sell or promote their NFT, accompanied by a hologram.

The goal is to set up a parallel world where you can view, buy and sell works of art and which can also act as a showcase for music, objects and properties.

The telematic revolution and the new concept of culture

require different attention to change, with the need to continually adapt all the a priori that allow us to perceive events and happenings. It has always happened, but now there is a speed and a contamination that does not allow an answer in adequate times, revolutionizing the same common sense. 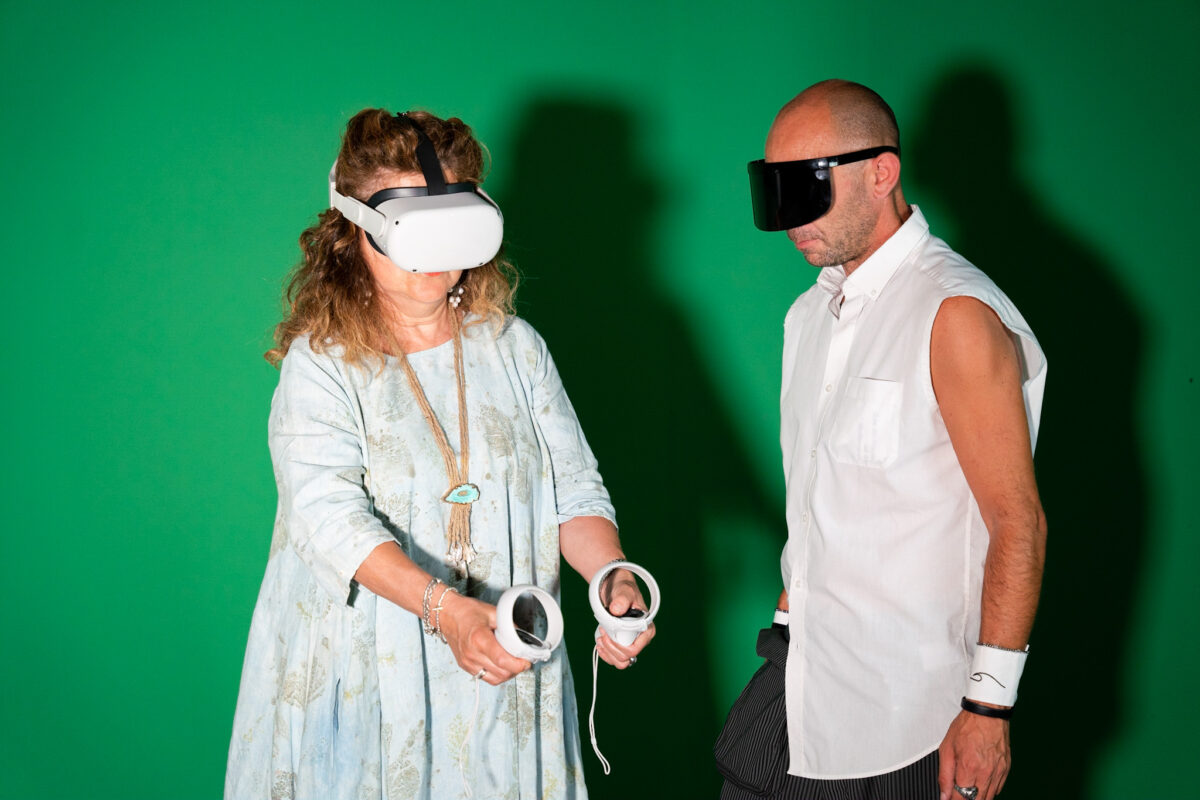 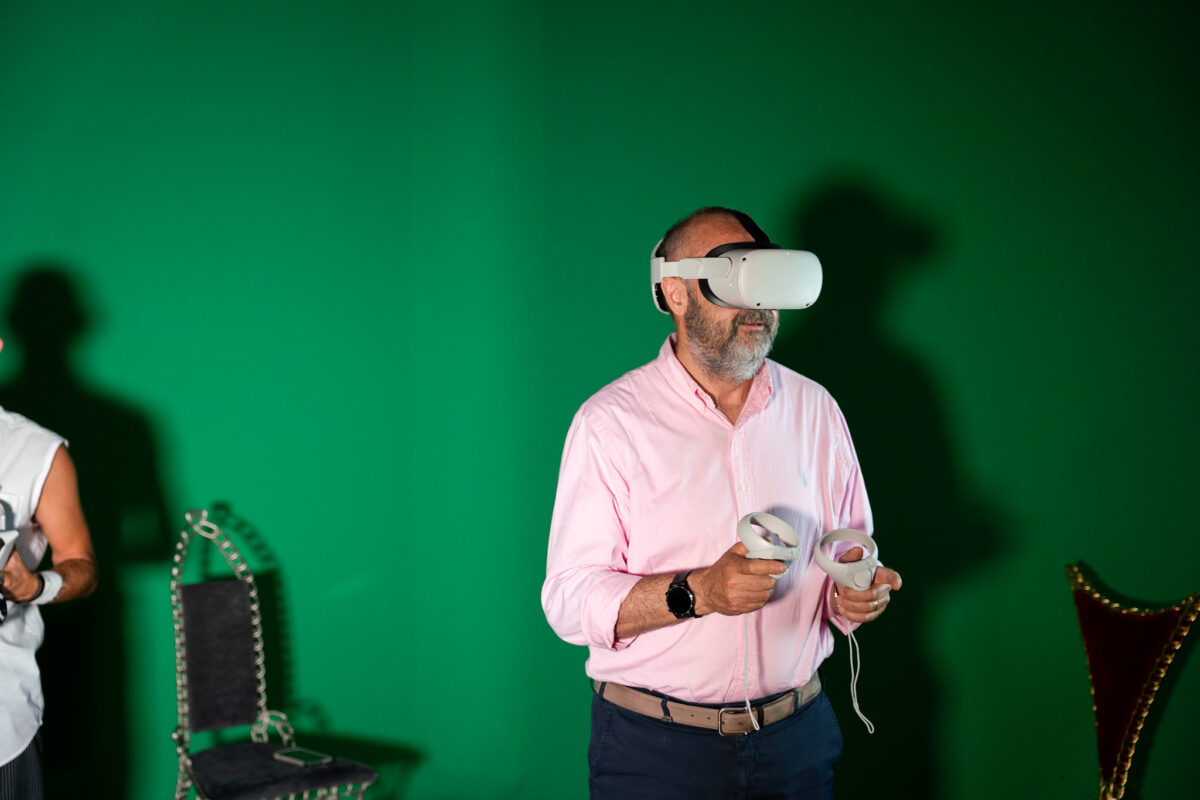 The exhibition will remain on display until the end of June to allow collectors and art lovers to admire the works, but also to wear a viewer and enter a parallel world, walking among the works exhibited in the gallery.