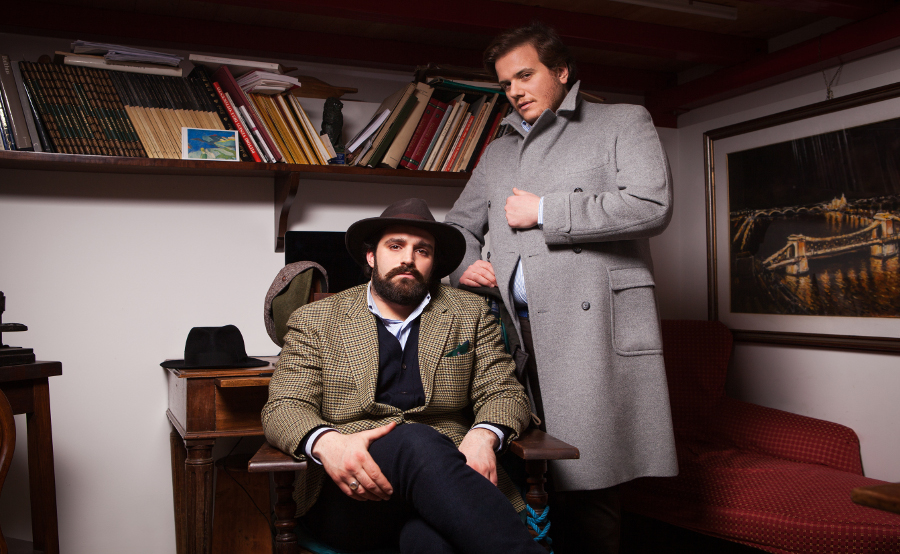 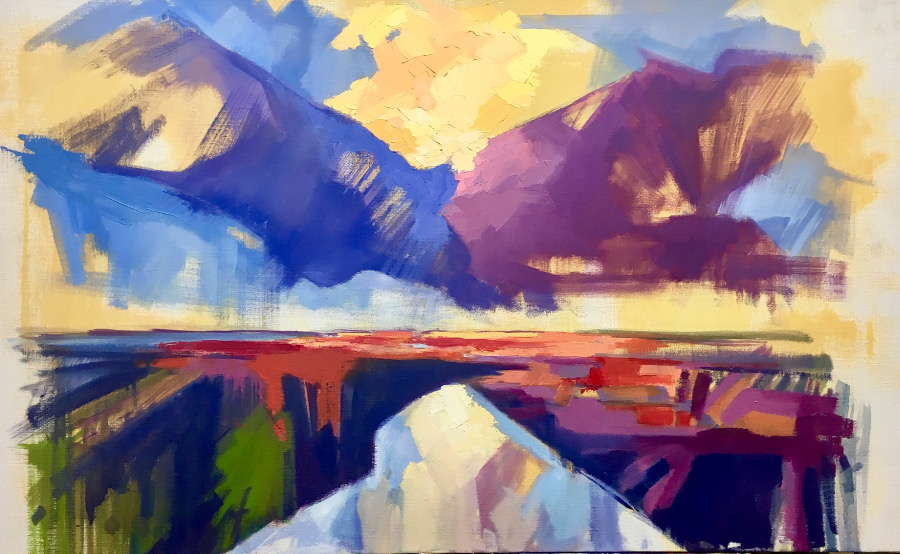 Opened on the 2nd March, the gallery is unique within the Paduan art scene: three windows in Caffè Pedrocchi, in the pulsating, cultural heart of Padua.

Chinea, already a noted curator in the city, decided to create and design the space in the style of the old 16th century ‘Wunderkammern’.

In the same way the 16th century Wunderkammern aimed to showcase objects which were unusual enough to arouse interest and ‘wonder’, Chinea wanted to evoke this same feeling of wonderfulness for the works of Alberto Bortoluzzi, the first artist he worked with and exhibited in the gallery.

The exhibition by the Paduan artist, who comes from an old, important family of Venetian artists, was entitled ‘Topoi’. It comprised a series of non-realistic landscapes depicting dreamlike places from memory, abstract landscapes which take you back to places in your imagination with instinctive style: “Where brush strokes and colours do not realistically reflect the landscape but are instead the fruit of distant memories”.

Prior to this collaboration, Chinea and Bortoluzzi had worked together on the Open Studio event at the artist’s studio (October 2016), at the Modern and Contemporary Art Exhibition-Market in Padua (November 2016) and on an unusual performance art project on the veranda of Caffè Cavour in Padua, with live portrait painting to lampoon the concept of the ‘selfie’, the most popular form of expression of our age, ubiquitous on social networks and practised by a large proportion of the population.

The final event was an evening at Palazzo Nalin. It was an exhibition of works completed by Bortoluzzi in the past year and a wonderful opportunity to present the Paduan artist’s first catalogue, curated by Chinea, to the public. Writer and producer Sonia Raule Tatò was one of the special guests present.
A positive result, therefore, for the gallerist who is not stopping here but has already other ideas and projects underway which he will present shortly in Padua.

Something for Excellence readers to look forward to. From October Chinea will exhibit the internationally famous artist, Laurina Paperina, in the three windows of Caffè Pedrocchi, followed later by Alberto Bortoluzzi in Cortina, another important location for Chinea and a source of inspiration for his artistic endeavours. 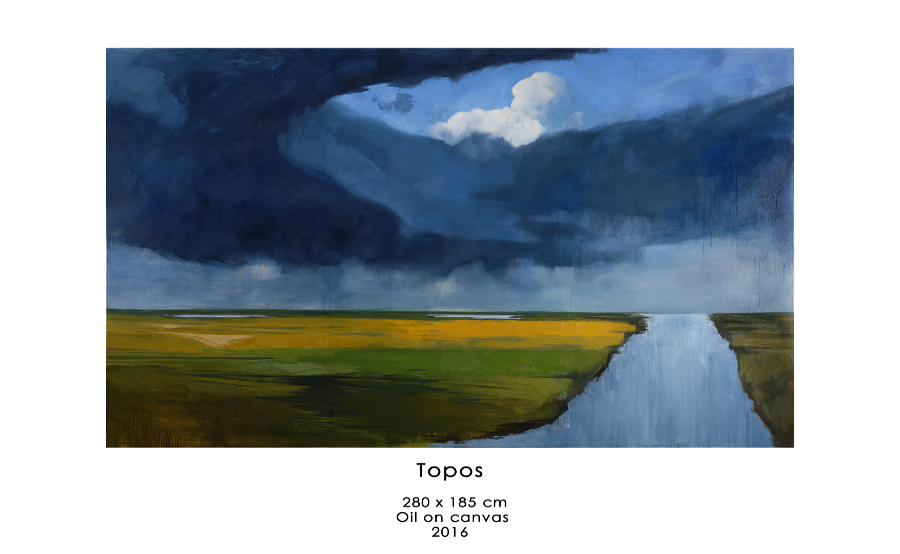 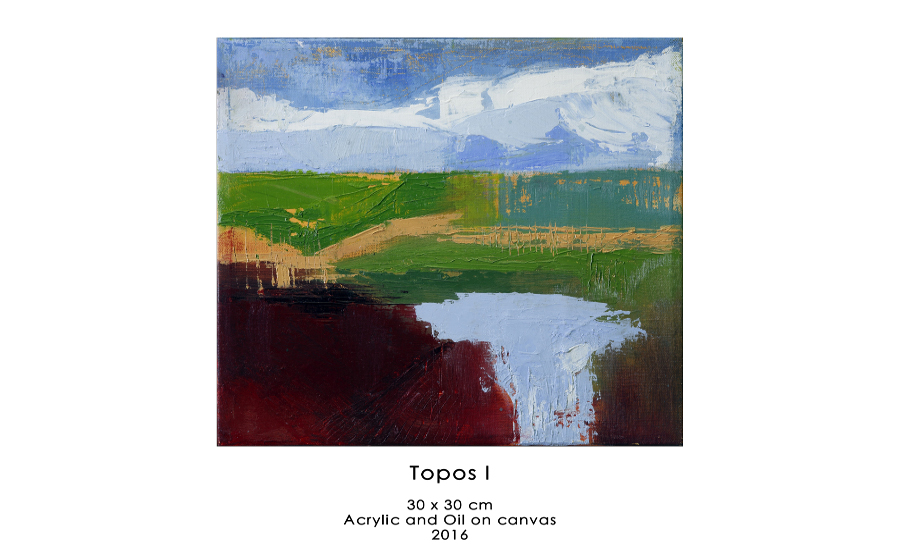 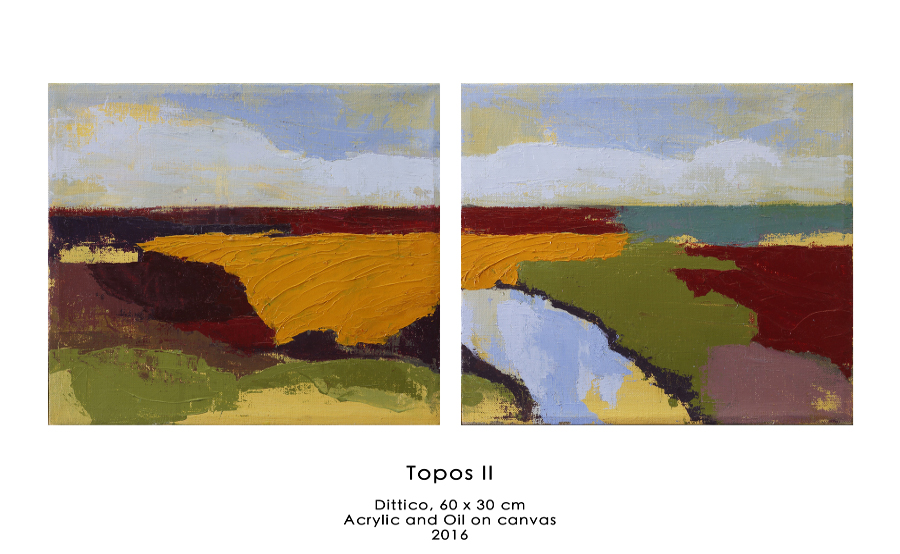 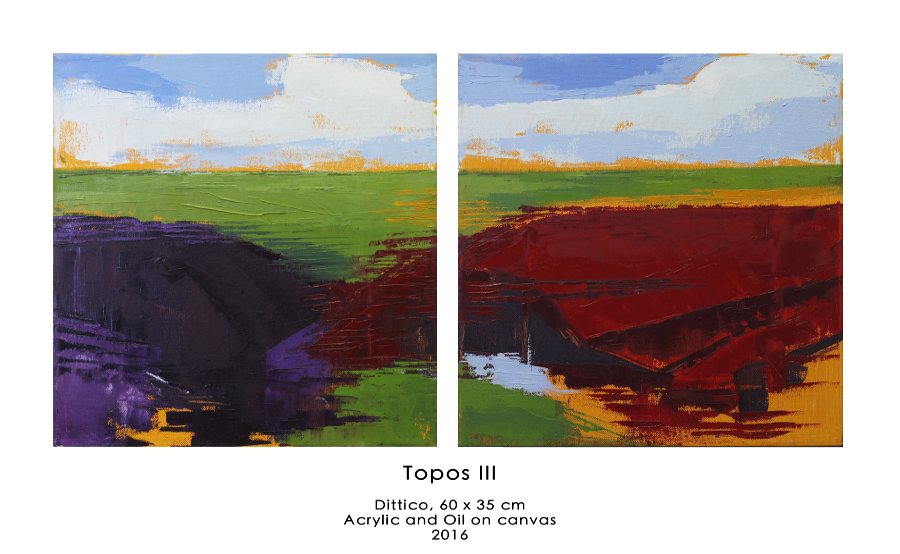