Giorgio de Chirico: the Pictor Optimus is back at Palazzo Reale after 50 years

The halls of Palazzo Reale in Milano are once again hosting the works of Giorgio de Chirico, almost fifty years after his personal exhibition in 1970.

Produced by publishers Electa and Marsilio, the extraordinary retrospective exhibition retraces the Pictor Optimus’s unique career with over one hundred of his masterpieces. 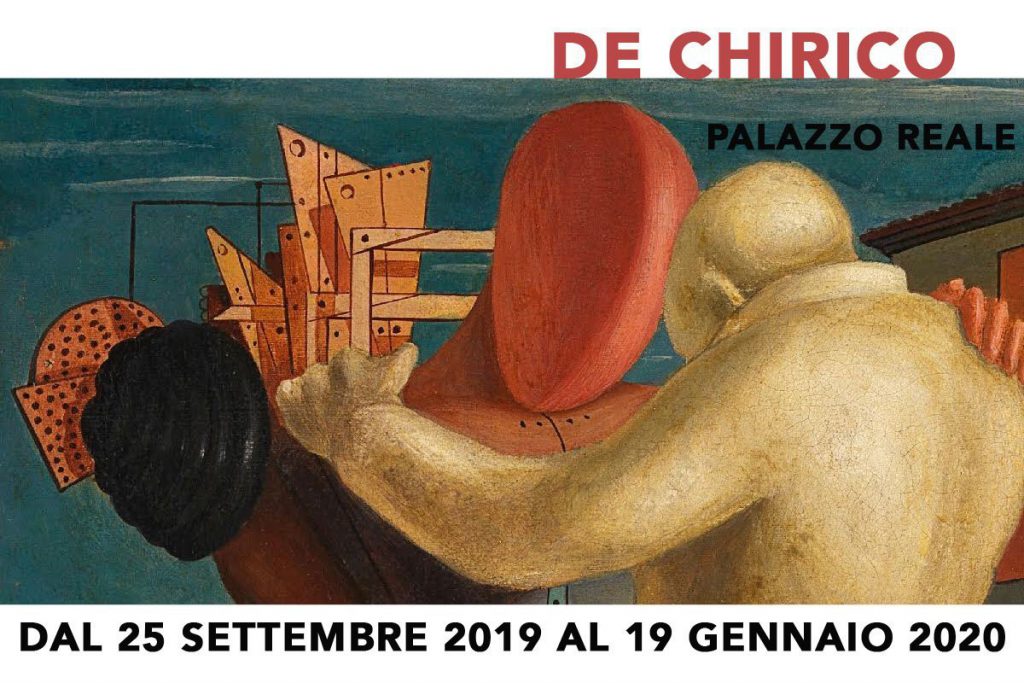 A journey along 120 artworks, with unique associations that reveal the mysterious world behind one of the most complex artistic personalities of the 20th century and show the evolution and originality of de Chirico’s painting from his first stay in Paris (1912) and his encounter with the avant-gardes (Picasso, Apollinaire) to the metaphysical and surrealistic art, all through to his trip to New York in 1938 and the 1940 Venice Biennale. 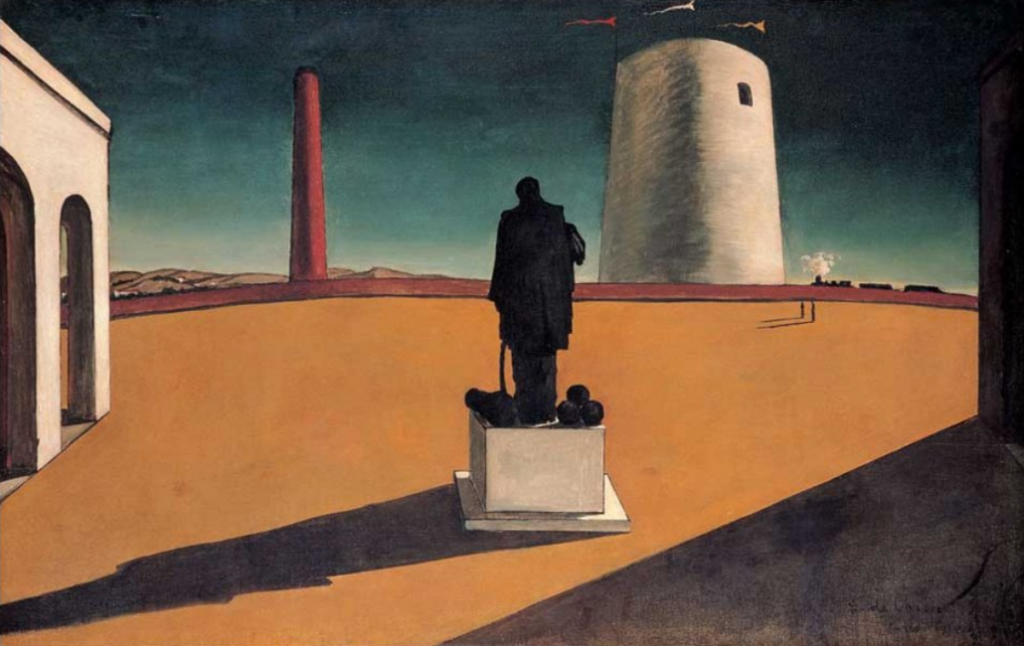 The exhibit is the key to decode a hermetic painting rooted in a childhood in Greece that matured in avant-garde Paris, shaped the metaphysical art that intrigued the Surrealists and conquered Andy Warhol and last generated a muddle of irreverent reinterpretations of the baroque.

The over one hundred exhibited works come from important international museums like the Tate Modern in London, the Metropolitan Museum in New York, the Centre Pompidou and the Musée d’Art Moderne de la Ville in Paris, the Galleria Nazionale (GNAM) in Rome, the Peggy Guggenheim Collection in Venice, The Menil Collection in Huston and the MAC USP in São Paulo, Brazil. 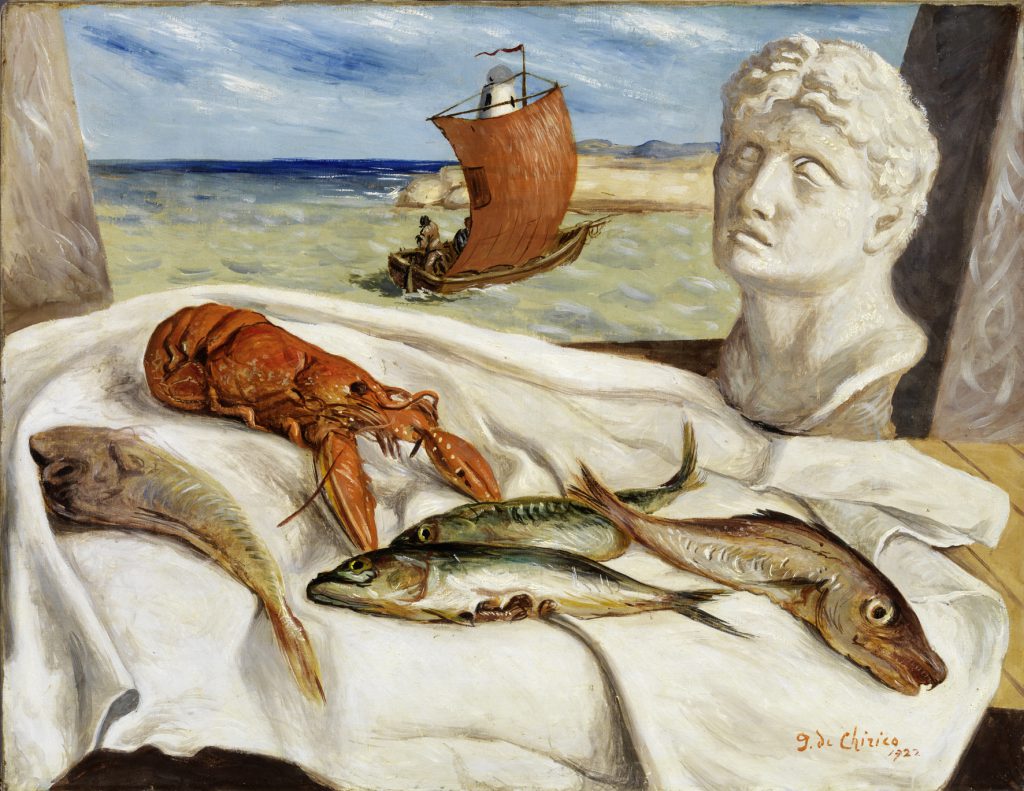 The exhibition on De Chirico at Palazzo Reale in Milano is a unique, valuable chance to relive the outstanding moments of the painter’s production: the metaphysical alphabet elaborated with Carlo Carrà, De Chirico’s stay in Milan and last the so-called metaphysical art. The exhibition discloses the mystery of De Chirico’s paintings by illustrating inventions, cultural references and sources of inspiration that literally made the history of Italian art and still prove extraordinarily topical today.

Set up in eight halls, the exhibition is arranged by themed sections conceived as original associations, like a chain of visual reactions that, as Chirico wrote in 1918