In Verona at Palazzo Maffei, 350 masterpieces of XX century

A few hours after the official inauguration, Palazzo Maffei, overlooking Verona’s Piazza delle Erbe, has opened its doors to professionals, offering an impressive glimpse of the Luigi Carlon collection.

An exhibition path between ancient and modern, spanning over five centuries, with over 350 works in dialogue between the arts: painting, sculpture, applied arts and architecture. 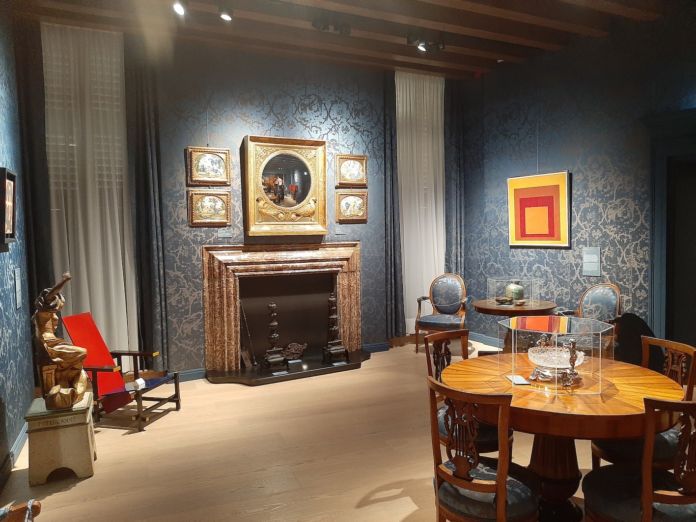 Authentic masterpieces of modern and contemporary art and the great masters of the twentieth century: from Picasso to de Chirico, from Mirò to Kandinsky, from Magritte to Fontana, Burri and Manzoni. 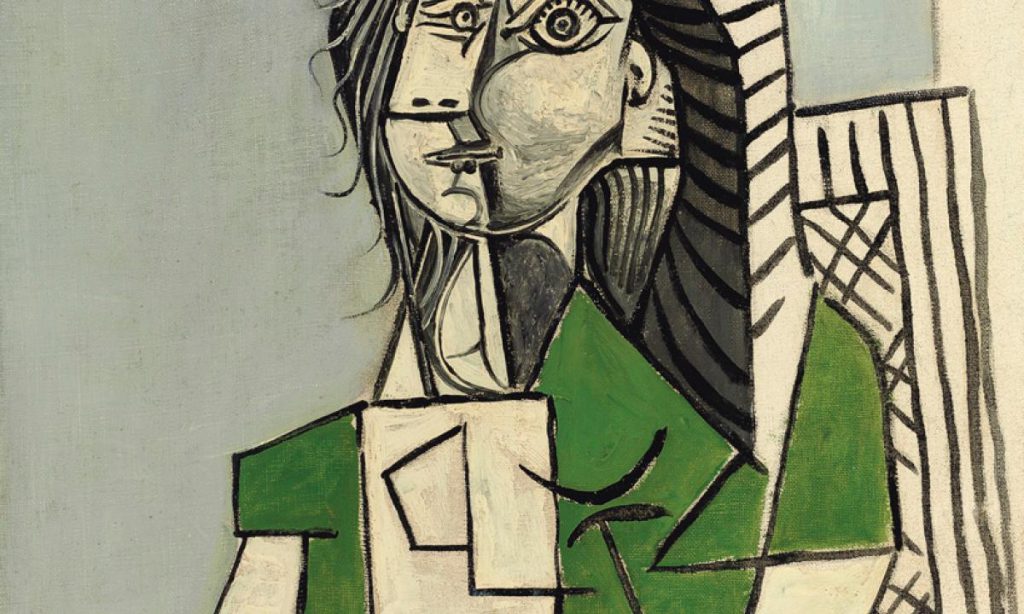 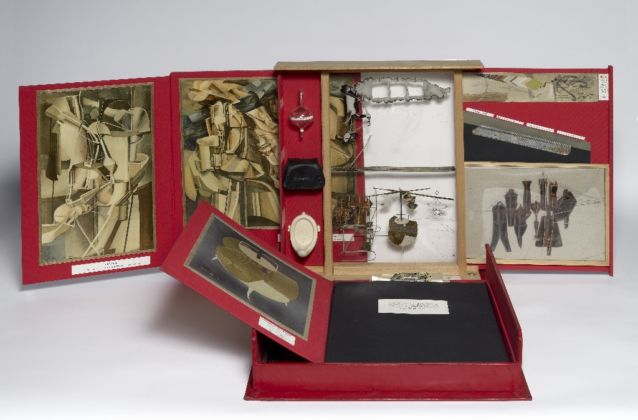 The Palazzo Maffei house-museum is the result of the restoration of the most prestigious seventeenth-century palace in the city, the museum offers an important focus on Veronese painting and the passion for Italian futurism and metaphysics. Palazzo Maffei, with its Baroque facade, houses this art collection that ranges from the end of the fourteenth century until today, the result of over fifty years of collecting passion of the entrepreneur Luigi Carlon. 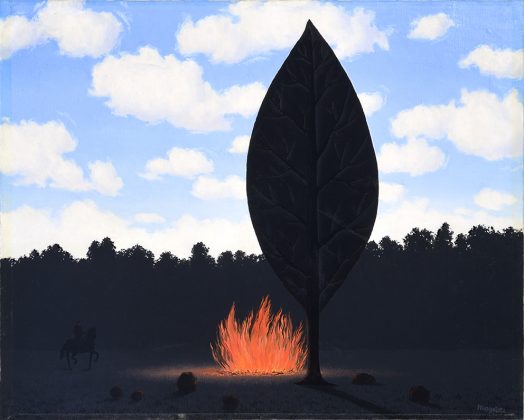