Urban decorations have been highly debated in contemporary cities.

While graffiti are now accepted all over the Western world, the lowest part of the street, namely the pavement or cobblestones, is hardly ever decorated with artistic works.

Japan has been bucking the trend since the 1970’s, when it launched a policy of road decoration involving everything down to the sewerage manhole covers.

The project was inaugurated for the Expo ’75 on the Okinawa island, and has been spreading all over the country since.

Over forty years have passed, and in 2017, the city of Kawagoe, in the prefecture of Saitama, even hosted a festival where 58 different kinds of decorated manhole covers were exhibited.

These decorations have now grown so popular that they have come to symbolize the Japanese love of perfection and the arts. The manhole covers have also become the protagonists of Remo Camerota’s book “Drainspotting”.

A manhole cover in Katsuyama depicts a Fukuiraptor, a dinosaur found in the city of Fukui, the first one to have been discovered in Japan 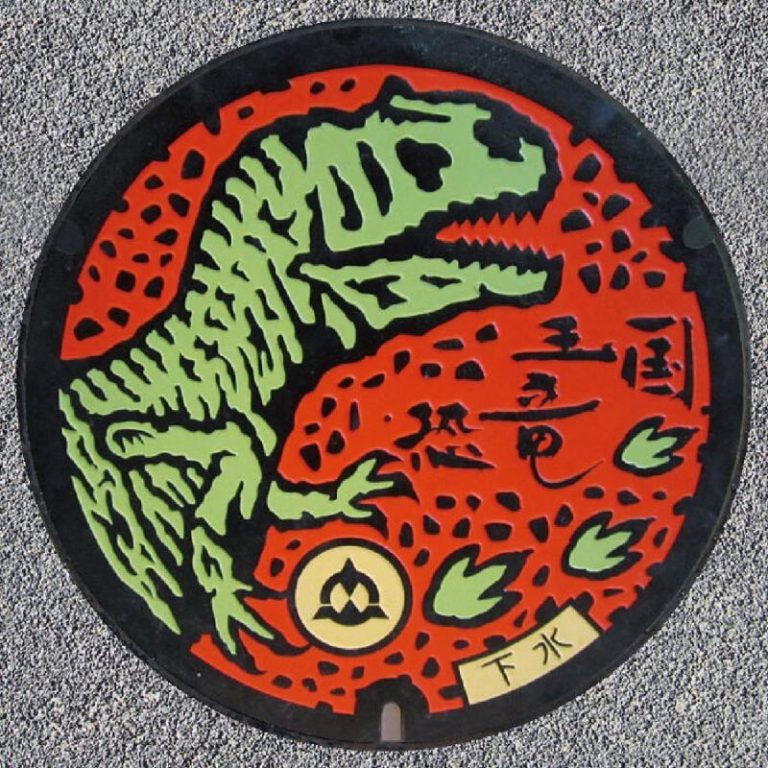 A manhole cover in Sapporo, on the Hokkaido island, represents two salmons, considered as “the fish of Gods” 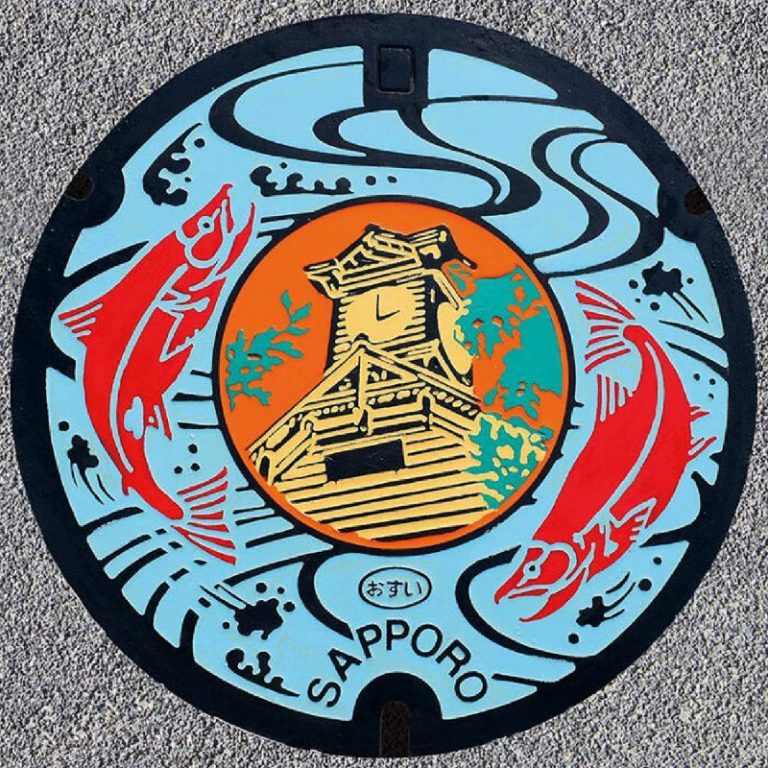 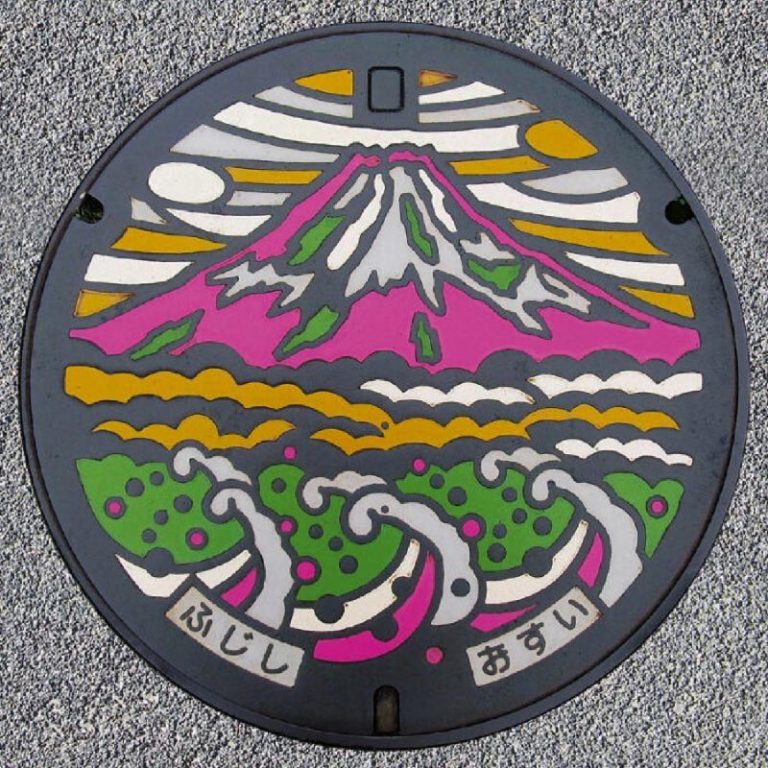 A manhole cover in Iga, prefecture of Mie, a city strongly tied to the Ninja culture 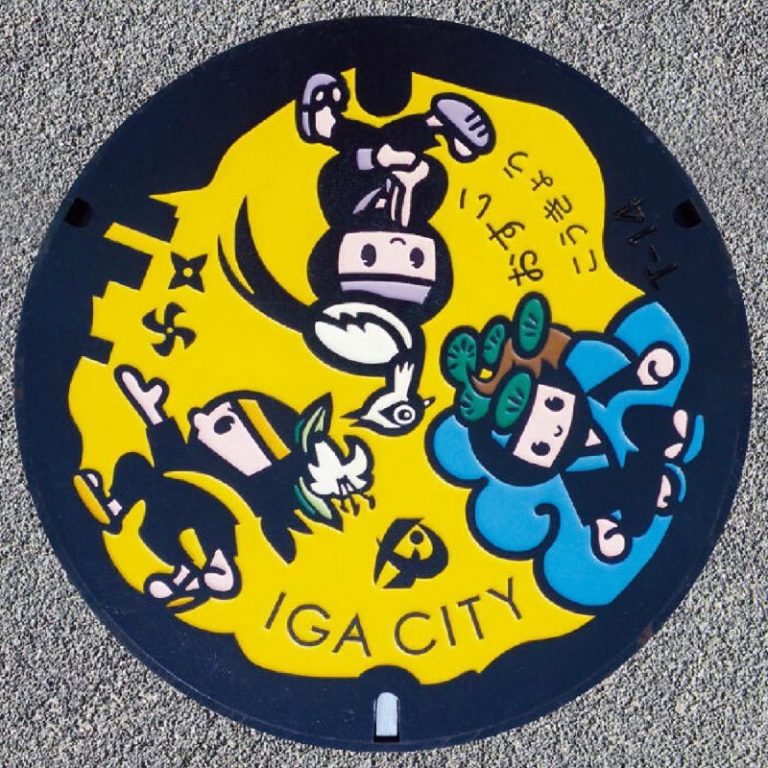 A manhole cover in the Katsushika district, Tokyo, representing the local Monchhichi monkey 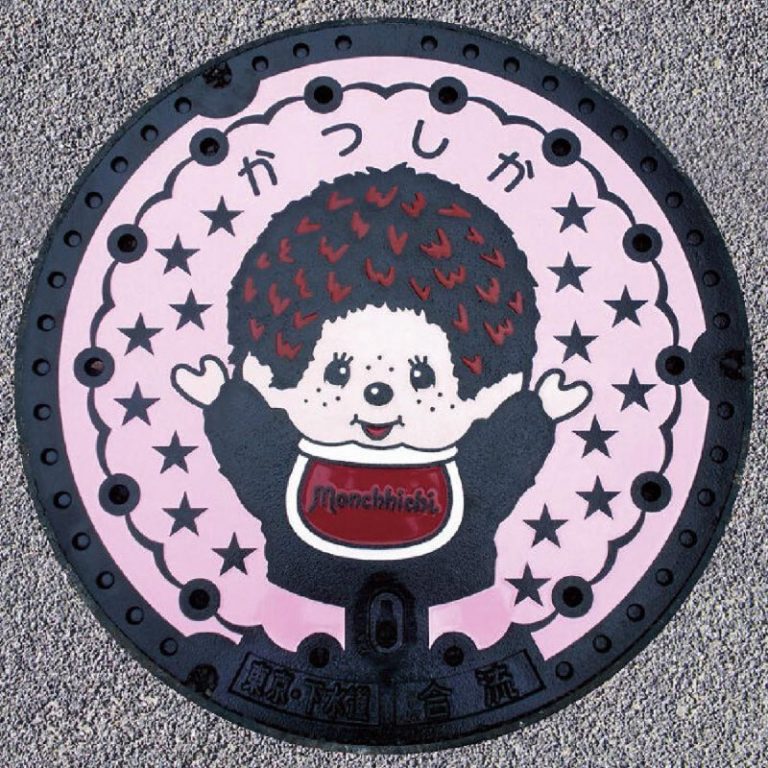 A manhole cover in Ojiya, prefecture of Niigata, the city of Koi fish 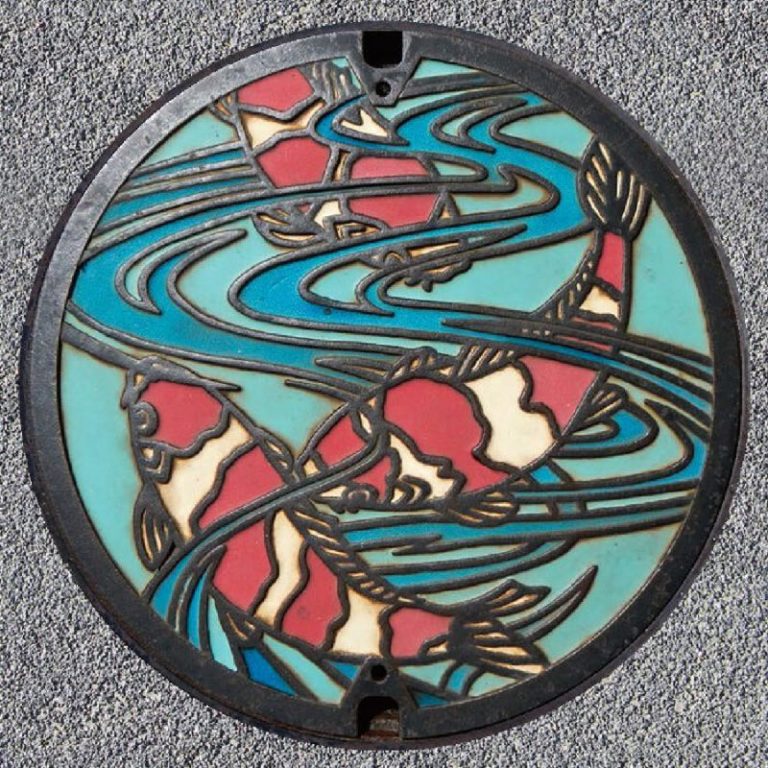 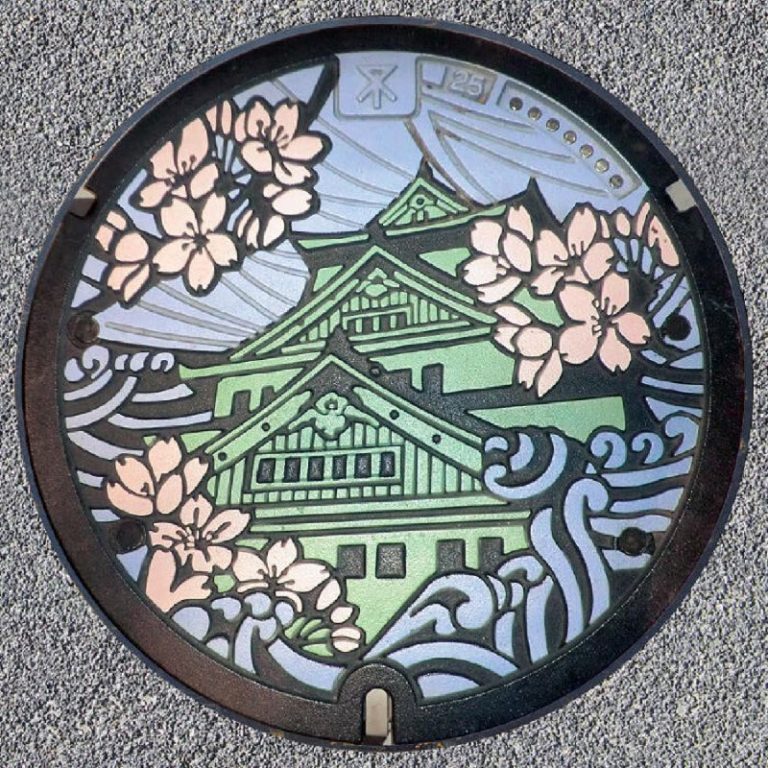