Via Giacomo Matteotti welcomes its first modern art gallery, just a few steps away from the Sanremo Casino. The gallery was strongly wanted by Jean-Francois Cazeau, a famous gallery owner who began his career in Paris, France. After working for over twenty years with his uncle Philippe, one of the greatest gallerists of his generation dealing with Modern and Impressionist art, Jean-Francois Cazeau opened his own gallery in September 2009, in the heart of the Marais district of Paris, a stone’s throw from the Picasso Museum. 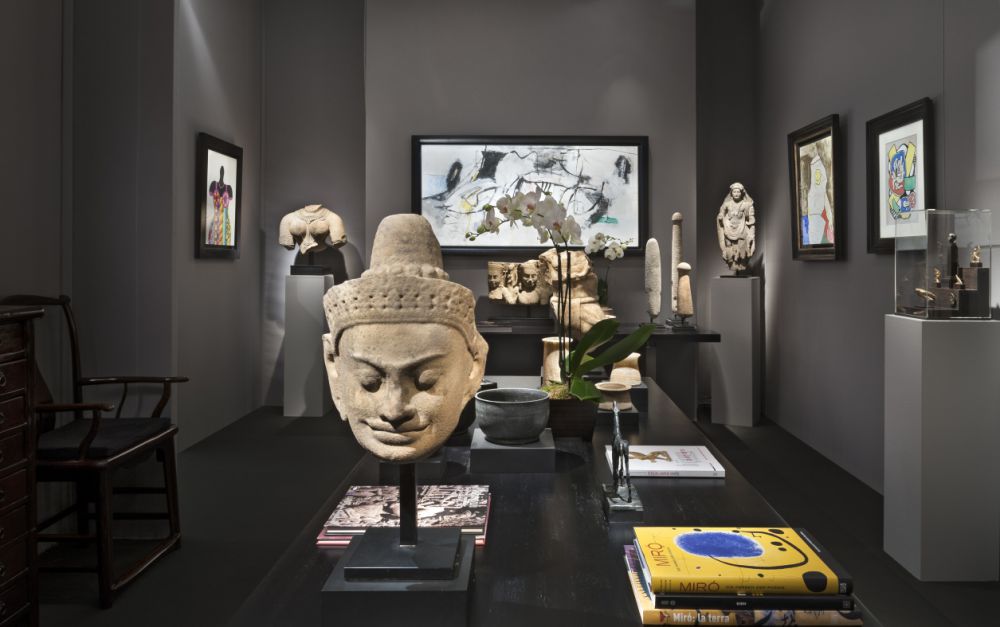 Jean-Francois Cazeau takes advantage of his expertise on Impressionism and Modern Art, following his family’s tradition, while also playing close attention to the current events and being involved in the Contemporary art market.  This dual ambition has made the gallery a major player on the international art scene. 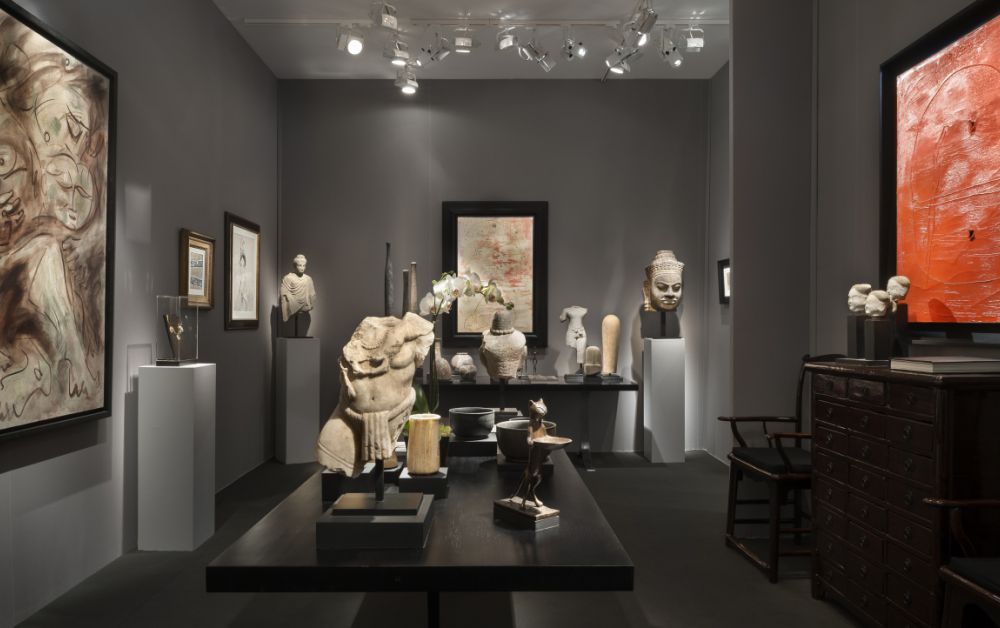 The gallerist’s intention is to create connections between different artistic movements, covering a variety of techniques and styles spanning the whole Twentieth century. In recent years, the gallery has presented several extraordinary exhibitions aiming at shining some light on artists who have their rightful place in art history, but who have not yet experienced the same visibility as some of their contemporaries. From Auguste Herbin’s geometrical abstraction, to the first exhibition dedicated to Afro Basaldella in France, the gallery has curated many important exhibitions offering thought-provoking presentations and historical insights to its visitors.