This is the story of a dear old friend of mine, a successful diva who, like any respecting icon, knew how to treasure time and evolve until the present day. “Bocca” born at the end of the ’60s, with her dress of red fire bielastic jersey (borrowed from fashion fabrics, because furnishing fabrics could not dress such a sensual and sinuous body) fan of Marilyn Monroe, represented that pop generation. But with the passing of the years Bocca became more and more famous. 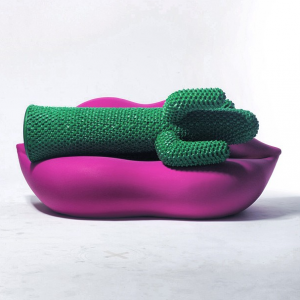 Invited to tread the scenes of television and film studios, under the flashes of the photographers and the lights of the scene, testimonial of great events with all the stars, she needed to renew his wardrobe, so we also improvised stylists and to this novel Barbie we designed new clothes. The first was that punk: the Dark Lady, to allow the mouth to attend the underground and feel at ease, we designed a little black dress, with the addition of piercing. Then we drew her the Pink Lady dress, to attend the salons of rich ladies dedicated to filling their useless time in conversational gossip. Then it was the turn of the rainbow, a dress for each color of the rainbow, to cover the whole range of opportunities that was now proposed to the Bocca. Thus, to the original red for pop concerts, they were added: orange, for oriental meditations; yellow, so as not to attract attention; green for ecological meetings; blue, for yatch clubs and cruises; indigo, for cardinals meetings; the violet, for transgressive evenings. 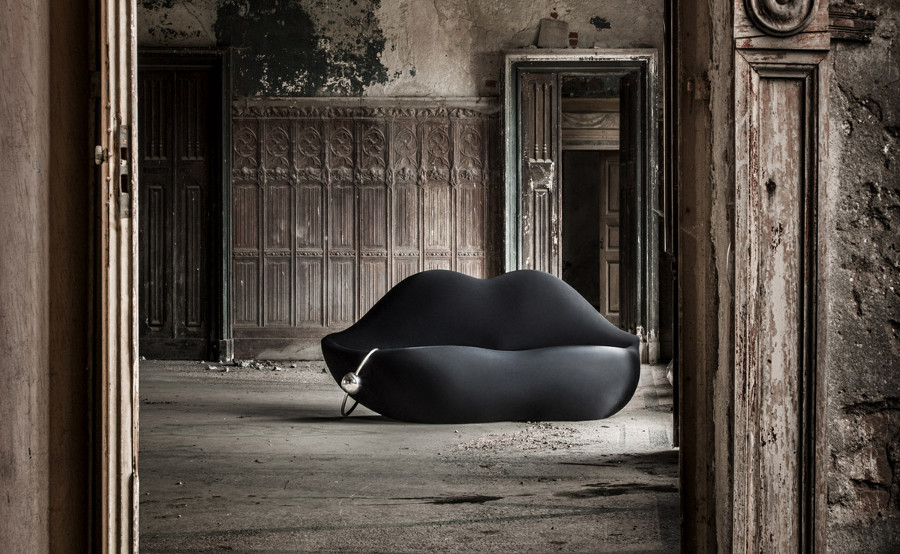 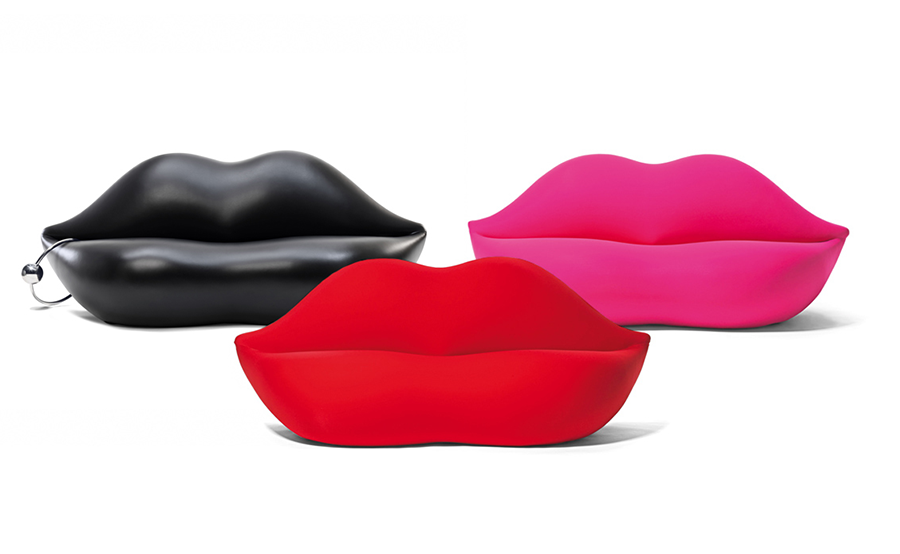