LAAV Architects is a young Architectural and Industrial Design practice established in 2016 by Laertis Antonios Ando Vassiliou in Haarlem, NL (co-founder and partner of OPA Open Platform for Architecture). The practice aims to create an expandable network of professionals, including Arup Group Ltd, Mijksenaar Wayfinding, Demco Properties a.o. We are able to take on diverse design projects and deliver high-end products of all scales and typologies. LAAV Architects believe that life is too short for designs that people will soon forget.

Laertis-Antonios Ando Vassiliou was born in 1983 to Greek & Japanese parents. He grew up in Rhodes until 2001 when he started studying architecture at the Technical University of Athens (NTUA). In 2005 he earned his first distinction at an architectural competition, which allowed him to study for six months at ISA Victor Horta in Bruxelles (2006). Since then, he has built his first commissioned design in Rhodes (2006-2008), received his MArch diploma (2008) and in 2010, completed his second project in Rhodes. The same year he left Greece to explore architecture in the Netherlands where he completed his MSc in Architecture & Urbanism at TUDelft (2010-2013), supported with a full scholarship by the Greek Scholarship Foundation (IKY).

During his study he worked for Mecanoo Architecten (2012) and entered his first professional competitions, with distinctions. In 2014 he worked for UNStudio (AMS) and by the end of the year established OPA Open Platform for Architecture with a cutting-edge portfolio including the world-renowed designs of Casa Brutale and Lux Aeterna. Since October 2016 he established his personal architectural practice, parallel to OPA, LAAV Architects to continue the cutting-edge design legacy of Casa Brutale with Villa Clessidra and other projects. Laertis is a registered member of the Greek (2009) and Dutch (2013) architectural registries. He is a passionate architect but he dreams of becoming a novelist. He is a family-guy who loves books, cats, memes and motorbikes. 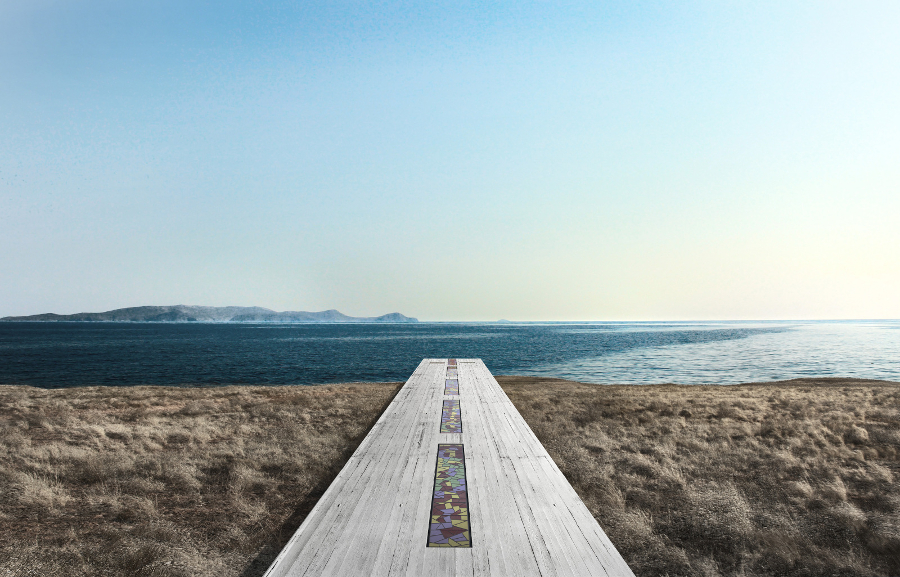 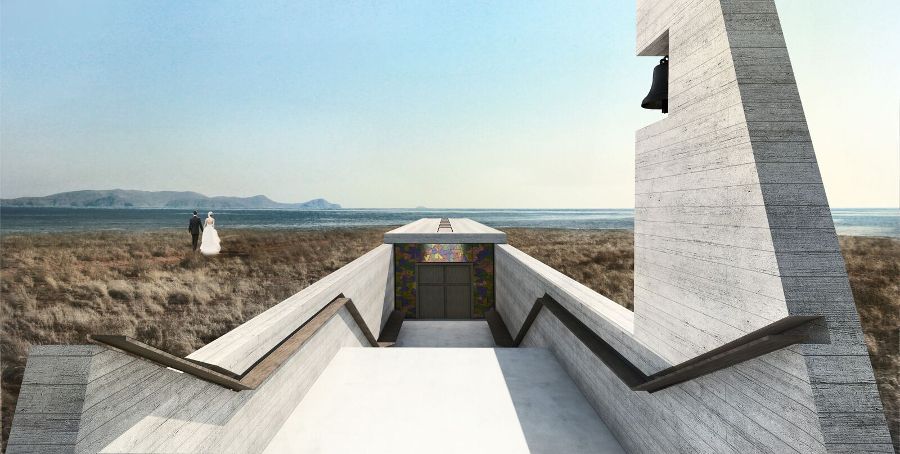 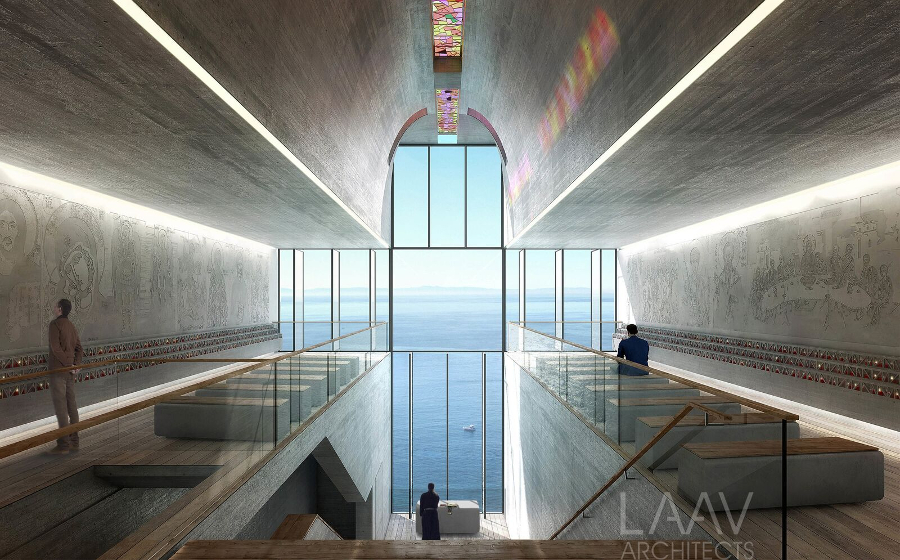 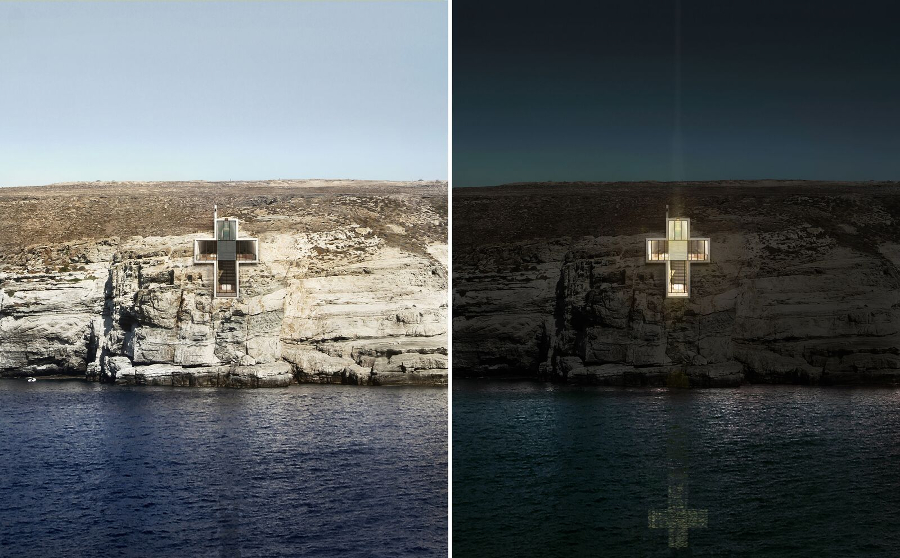 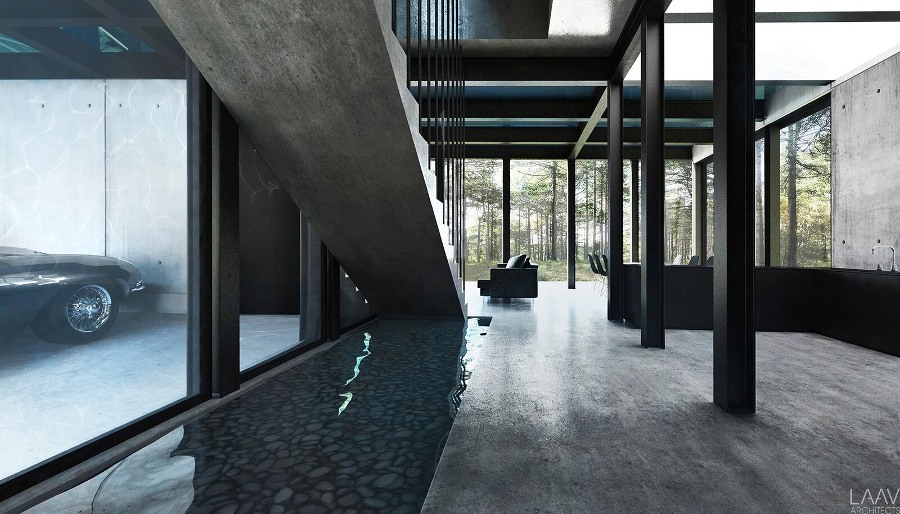 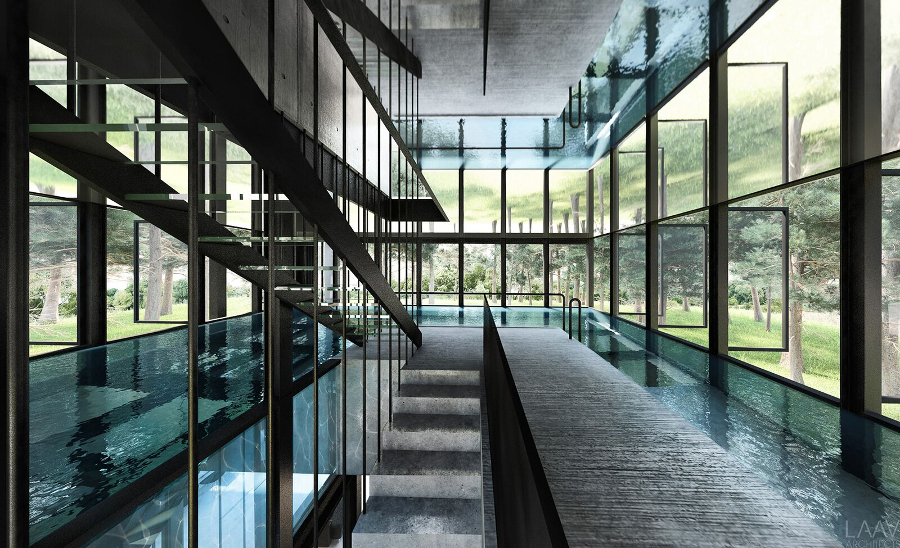