Starting from May 15, camouflage photographs by Chinese artist Liu Bolin have been on display at the Mudec museum in Milan for the exhibition “Visibile Invisibile” (“Invisible visible”). 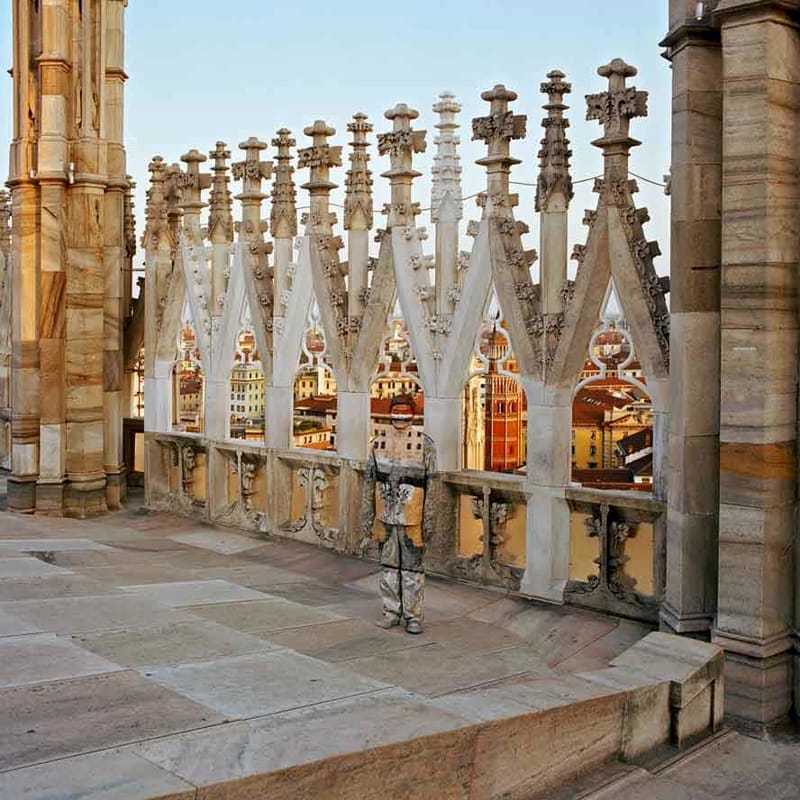 The artist’s shots are renowned all over the world for the impeccable body painting that allows him to perfectly blend his body into the background, thus creating a camo effect. 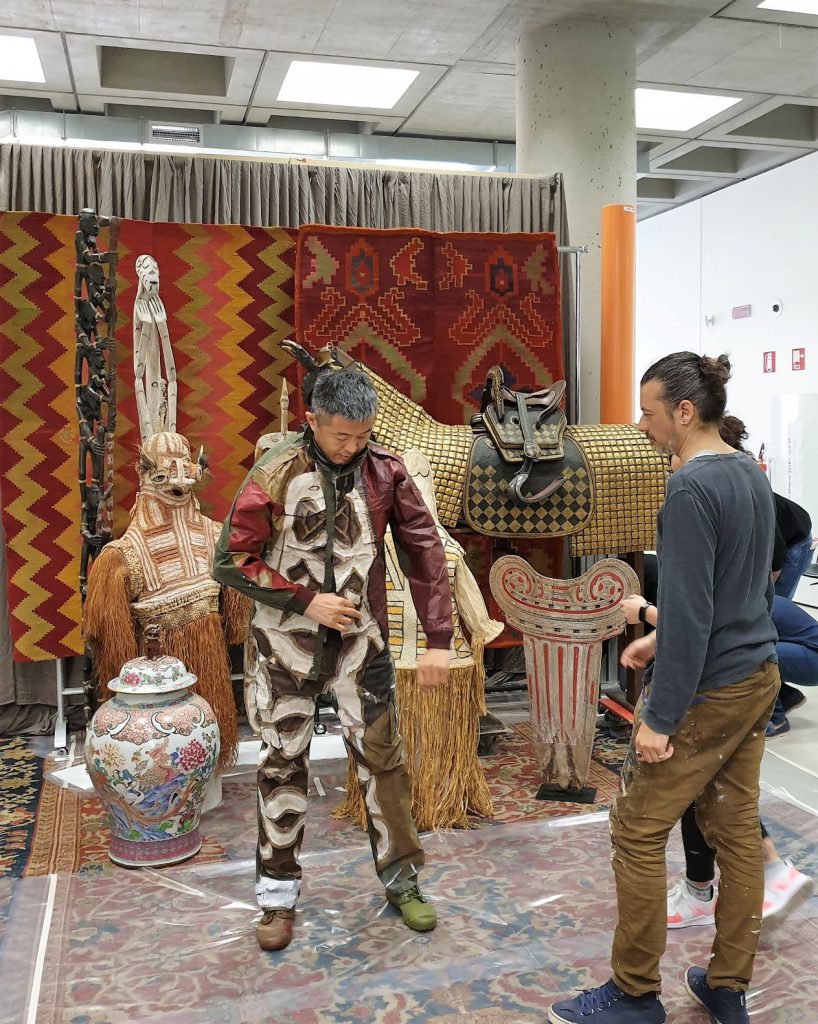 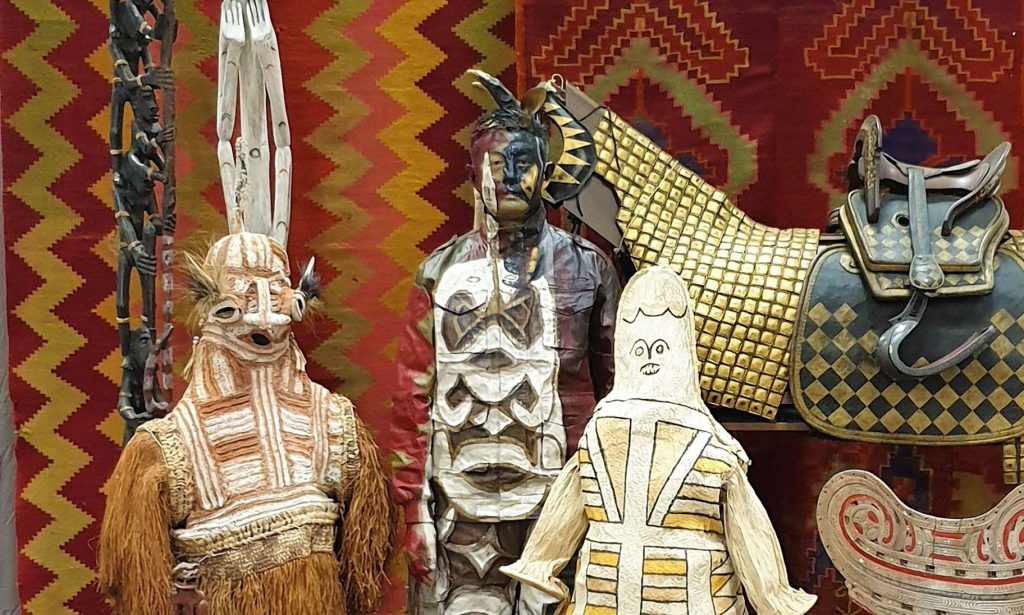 Liu Bolin mainly focuses on the contradictions between the past and the present, between dominating and being dominated. His pictures hide creative processes that can be extremely time-consuming, as they involve research, installations, paintings and artistic performances. More than mere accidental shots, his pictures result in fact from highly complex studies and creativity that reveal the artist’s mind and his own vision of reality. 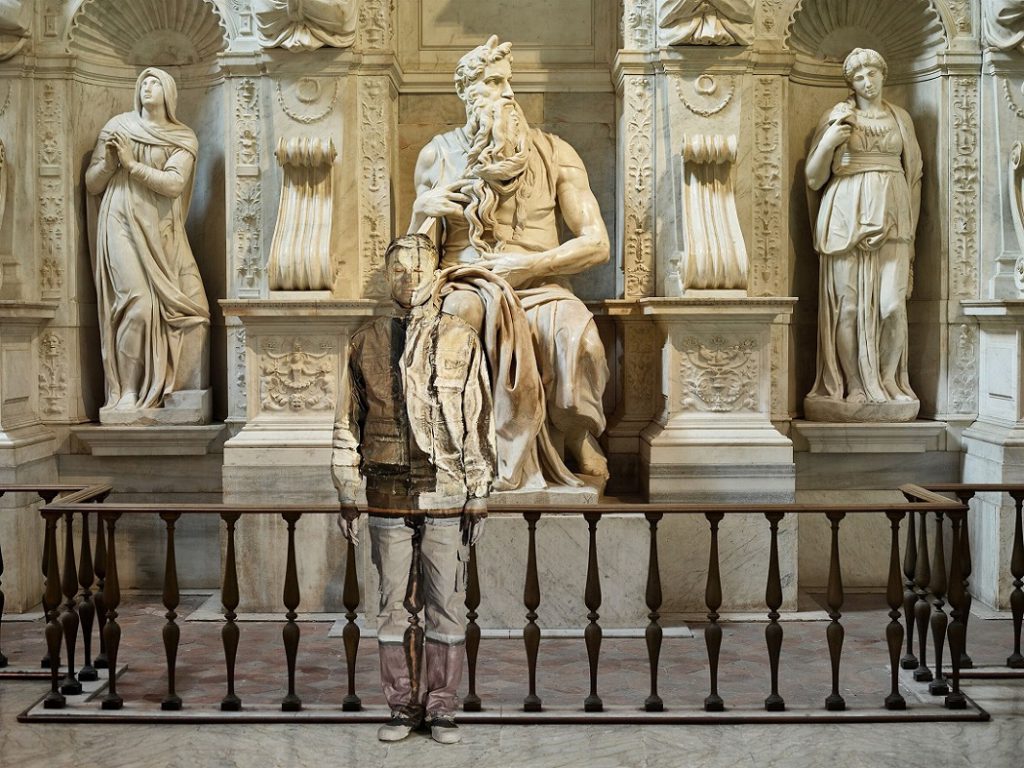 The exhibition path was planned and set up expressly for Mudec’s spaces. Curated by Beatrice Benedetti, the exhibit is promoted by the Municipality of Milan – Directorate of Culture and produced by 24 Ore Cultura in collaboration with the Boxart Gallery.