The MUDEC in Milan hosts from 16 March – 31 July 2022 the exhibition, curated by the Israel Museum in Jerusalem, which faces the work of Marc Chagall from a new point of view, placing it in the context of his cultural background, thanks to the extraordinary collection in ‘Israel Museum, which features a selection of over 100 works donated mostly by Chagall’s family and friends. 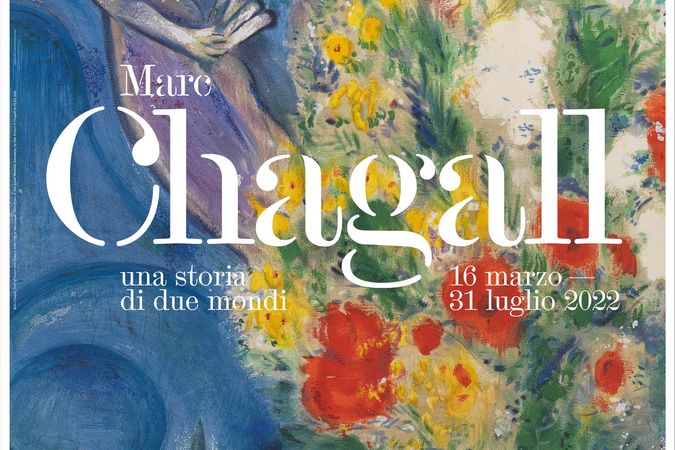 Born almost 140 years ago, Marc Chagall (1887-1985) is today one of the most popular and loved modern artists; his work continues to attract interest around the world. His biography is intertwined with the crucial events of twentieth-century Europe: from urbanization and secularization to the Russian Revolution, from the two world wars to the forced migration of millions of people. His masterpieces are recognized by an extremely heterogeneous audience because they have now entered the collective world memory. 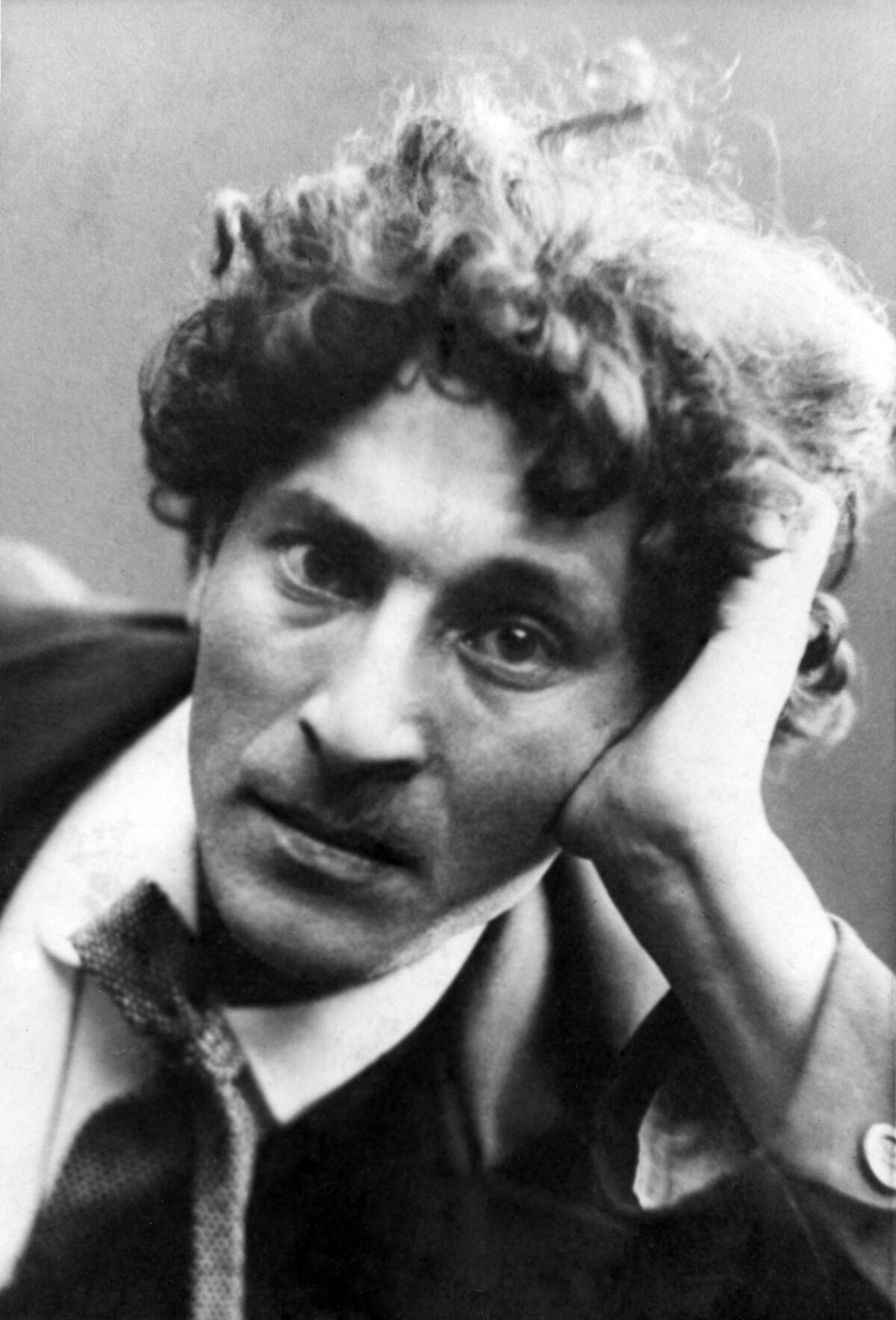 The exhibition project is dedicated in particular to Chagall’s graphic works and his activity as an editorial illustrator.

The exhibition traces some fundamental themes of the artist’s life and production: from the roots in his native Vitebsk (now Belarus), described with love and nostalgia in the Ma vie series, to the meeting with his beloved wife Bella Rosenfeld, of whom he illustrated the books Burning Lights and First Encounter, dedicated to the memories of Bella’s life in the Jewish community, published after the woman’s untimely death and of which the original drawings are on display. 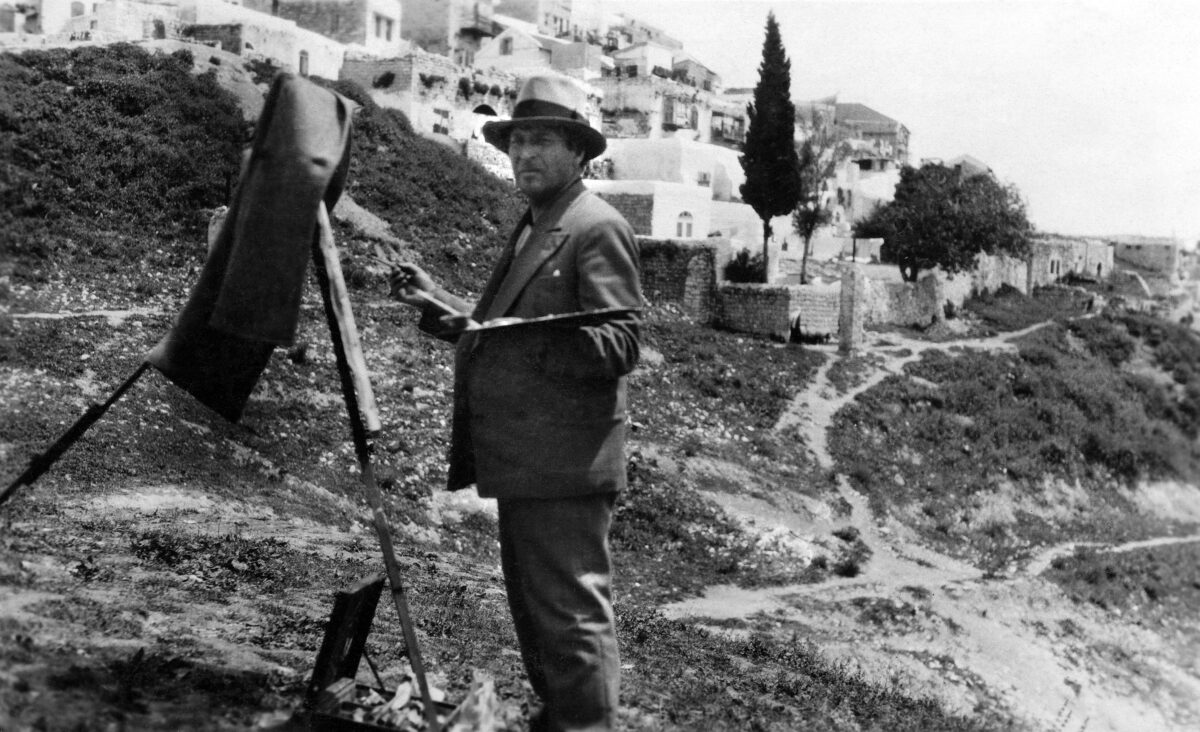 The works on display therefore reflect the multifaceted identity of the artist, who is at the same time the Jewish child of Vitebsk; the husband who accompanies his beloved wife’s books with images; the artist who illustrates the Bible, thus wanting to remedy the lack of a Jewish tradition in the visual arts; and finally the original modern painter who, through the use of Christian iconography, mourns the fate of the Jewish people in his century. 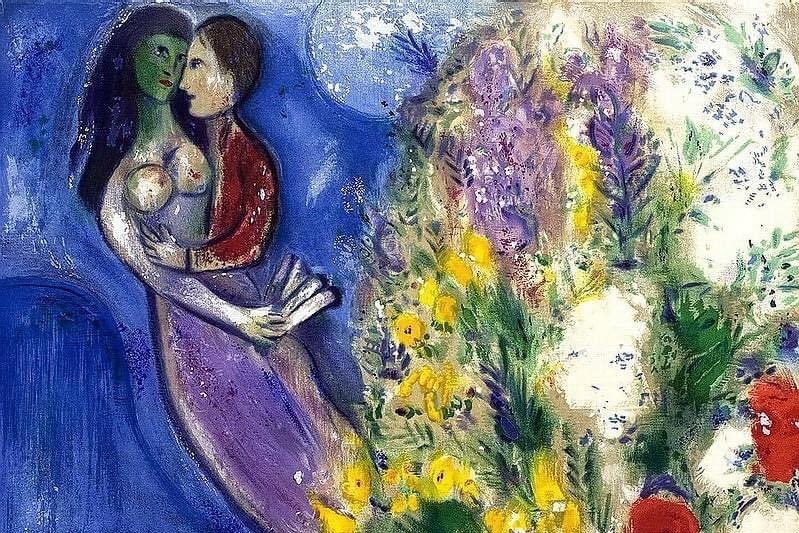 Finally, there will be a selection of ritual objects, used in the religious ceremonies of the Jewish communities and which are often depicted in the works of Chagall.