Miart has finally set the new dates, the international fair of modern and contemporary art in Milan, organized by Fiera Milano, will be held from 17 to 19 September 2021, with a preview on 16 September.

Miart will therefore take place immediately after the Salone del Mobile scheduled for 5 to 10 September and before the Milan Fashion Week scheduled for 21 to 27 September.

The new edition, which will see Nicola Ricciardi as artistic director, in office from October 2020, will represent an opportunity to relaunch not to be missed, after the parenthesis of the online edition which, however, will not remain an isolated case. 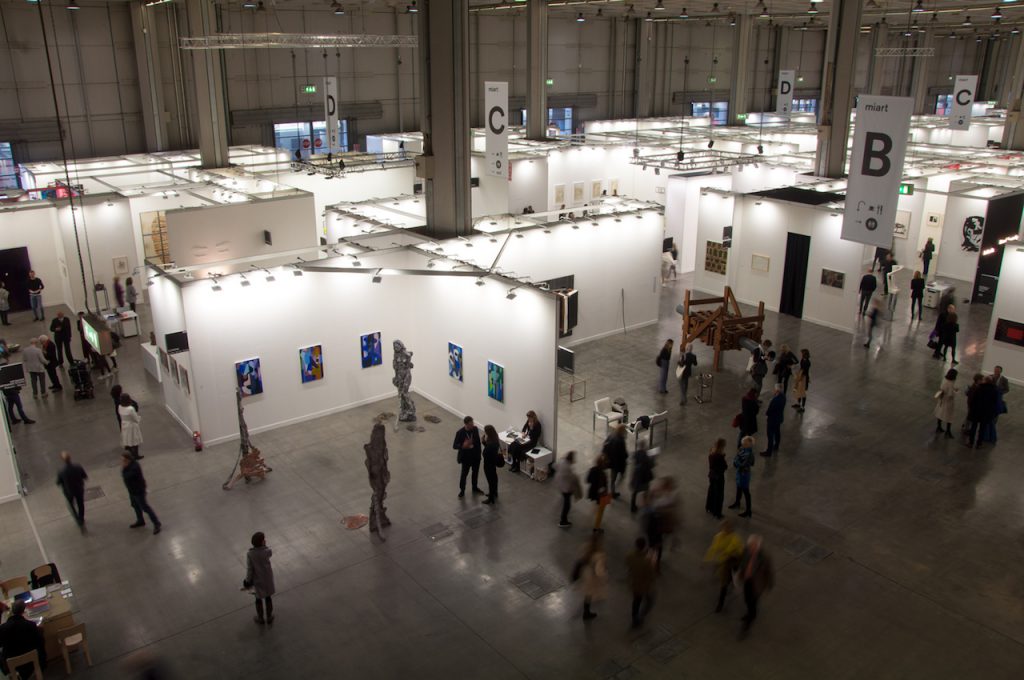 Born in 1985 and former artistic director of the Ex OGR – Officine Grandi Riparazioni in Turin, Ricciardi will lead a physical edition, in the spaces of Fieramilanocity, but enriched and completed by a digital experience conveyed by an online platform, through which to propose multimedia contents and new ways to communicate, “to further amplify the dialogue between modern and contemporary characteristic of Miart”, commented by the organization.

Like every year, Miart will be the epicenter of Milan ArtWeek, with its rich calendar of events and inaugurations promoted with the Municipality of Milano Cultura, bringing together the major public institutions and private foundations of the city.