miart confirms the dates, the Fair is back in attendance from 1 to 3 April 2022

miart, the international modern and contemporary art fair organized by Fiera Milano, confirms the announced dates and returns in spring, from 1 to 3 April 2022.

Nicola Ricciardi will direct for the second time the second edition of Miart which will present 150 galleries operating from 21 countries. 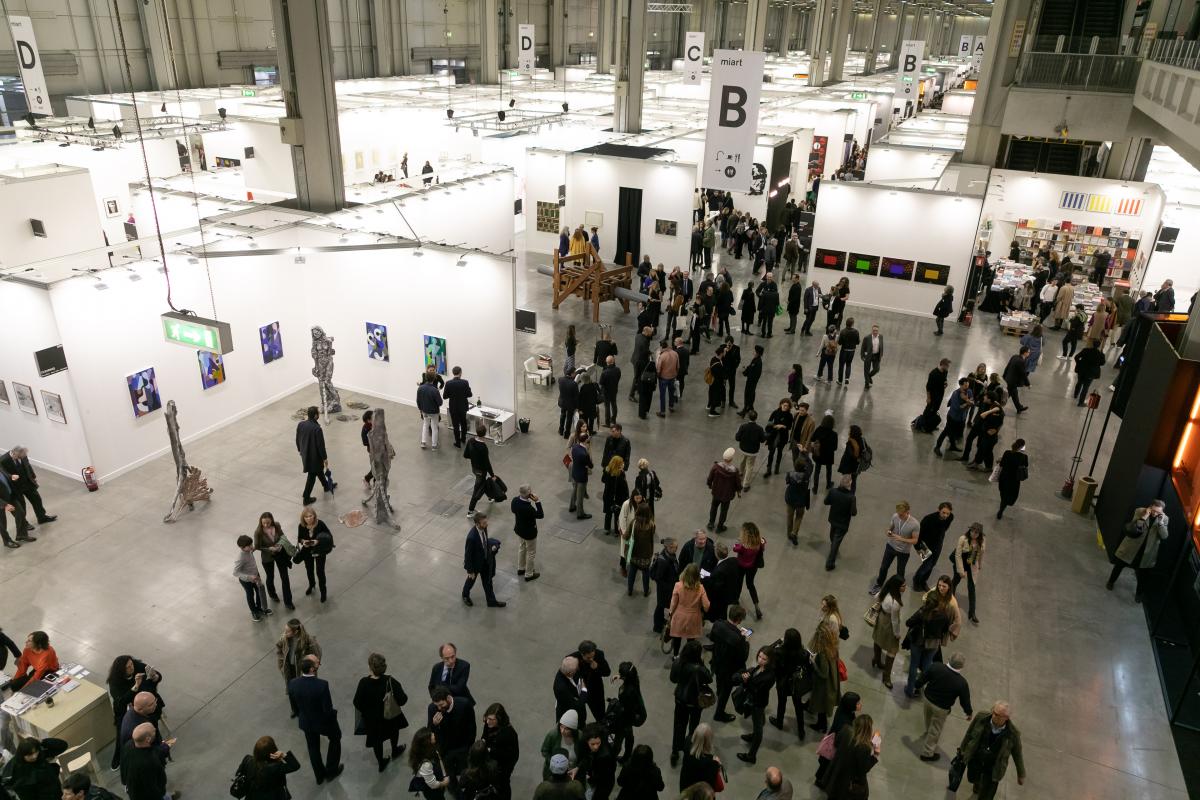 The fair returns to host the main Italian galleries and at the same time significantly strengthens its international reach, thanks to important returns and new and extraordinary entries. 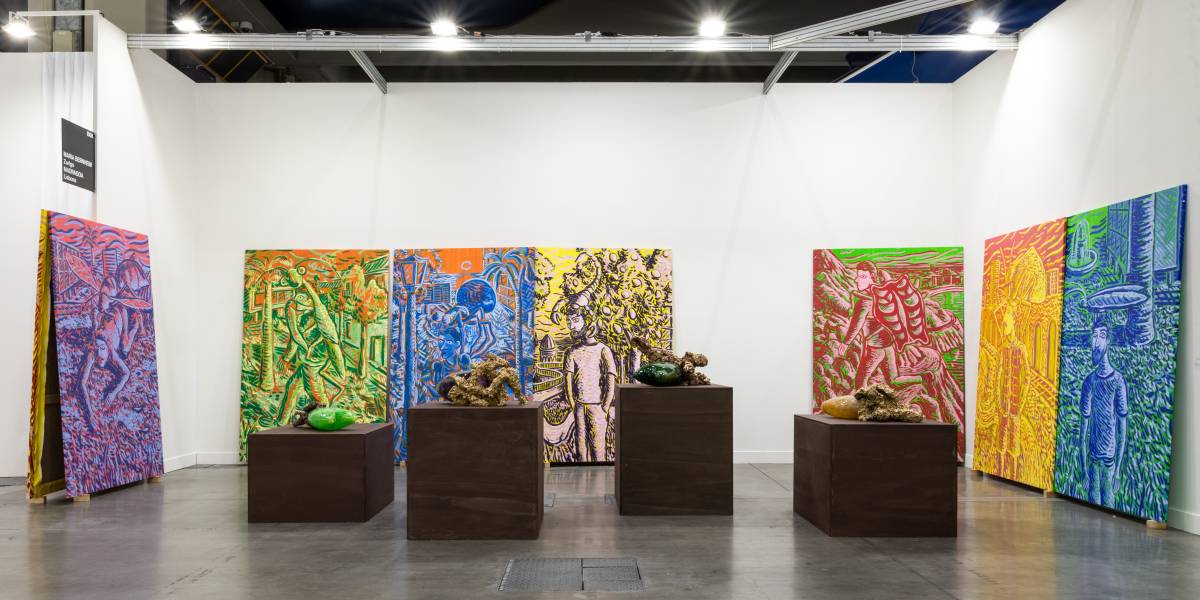 There are three sections in which the galleries are organized:

Established, the main section of miart which hosts, for the first time together, galleries that exhibit works of the closest contemporaneity and those dedicated to the art of the twentieth century, not forgetting those active in the field of collectible and author design, thus proposing a selection that ranges from the masters of the twentieth century to the most recent productions;

Decades, curated by Alberto Salvadori, explores the history of the last century through monographic projects from the 10s of the twentieth century to the 10s of the 2000s;

Emergent, curated by Attilia Fattori Franchini, is the section dedicated to young galleries whose programming focuses on the latest generations.

Primo movimento is the theme of this edition

Almost like the perfect execution of a symphony, Primo Movimento wants to develop a series of initiatives and collaborations with realities that belong to the world of music, dance, performance, because it wants first of all to be an invitation and a stimulus to move, to to share, to collaborate.

In this perspective, miart’s bond with the city is strengthened, which returns to be central thanks to a new and dense edition of the Milan Art Week, the appointment developed in collaboration with the Department of Culture of the Municipality of Milan which celebrates the main public institutions and private foundations of the city.

On the occasion of miart, all the main exhibitions of the season will be inaugurated, including the personal exhibitions of Elmgreen & Dragset at the Prada Foundation, Artur Zmijewski at the PAC – Pavilion of Contemporary Art, Yuli Yamagata at Ordet and Steve McQueen at Pirelli HangarBicocca.

It will also be possible to visit the exhibitions already open in the city, such as the large group show on Tiziano and his peers at the Palazzo Reale, Anicka Yi from Pirelli HangarBicocca and Miriam Cahn from the ICA Foundation.