miart, the international fair of modern and contemporary art restarts from Milan

Tomorrow opens its doors miart, the international fair of modern and contemporary art in Milan organized by Fiera Milano, now in its twenty-fifth edition and directed for the first year by Nicola Ricciardi. 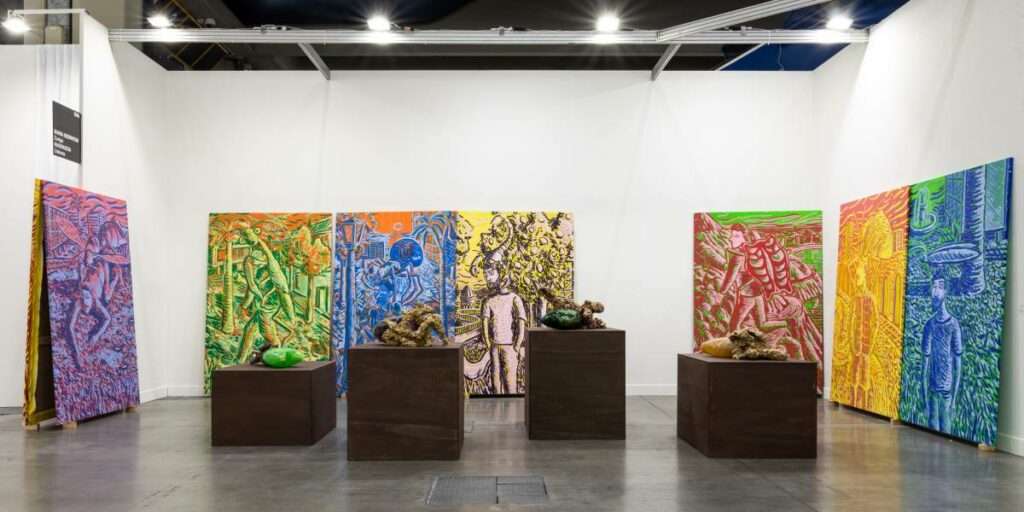 A path full of dialogues, discoveries and rediscoveries from the early twentieth century to the creations of the latest generations, miart thus maintains its international character, confirming itself as an appointment whose distinctive element is the wide chronological offer. 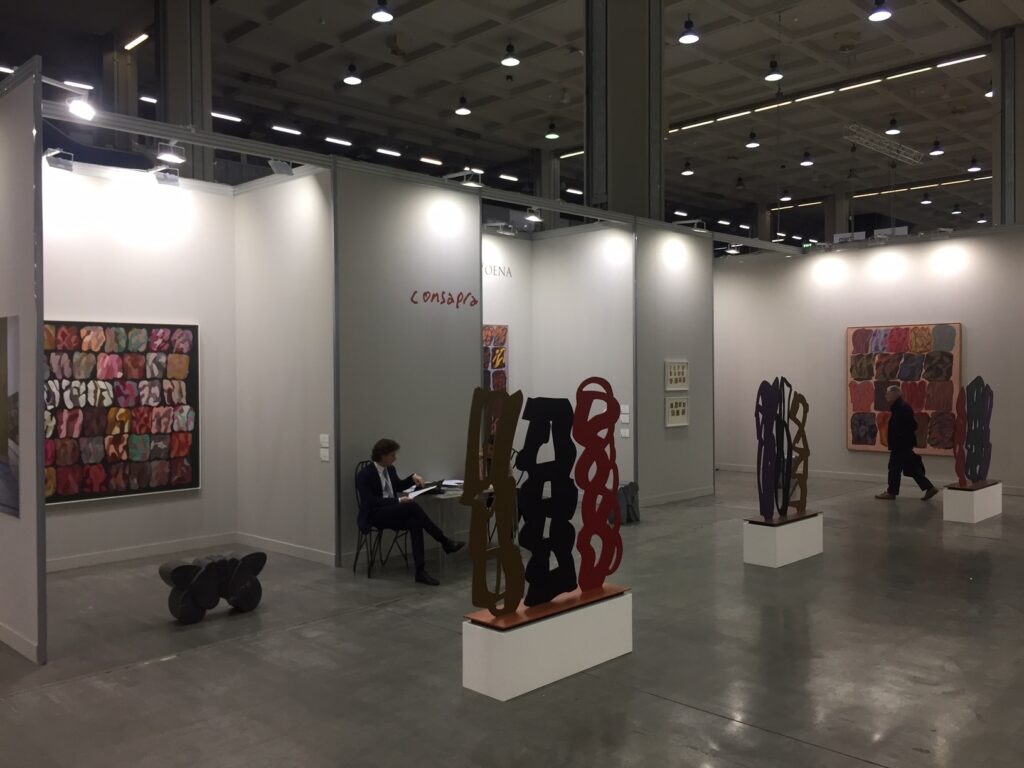 The fair, the first in Italy to return to its face-to-face version, will be supported by miart digital, a digital platform which, through the subdivision into thematic areas, will enrich the visitor experience with original multimedia content and offer the opportunity to public from all over the world – who cannot be physically present – to explore the works on display and enter into immediate dialogue with the gallery owners through a dedicated chat. 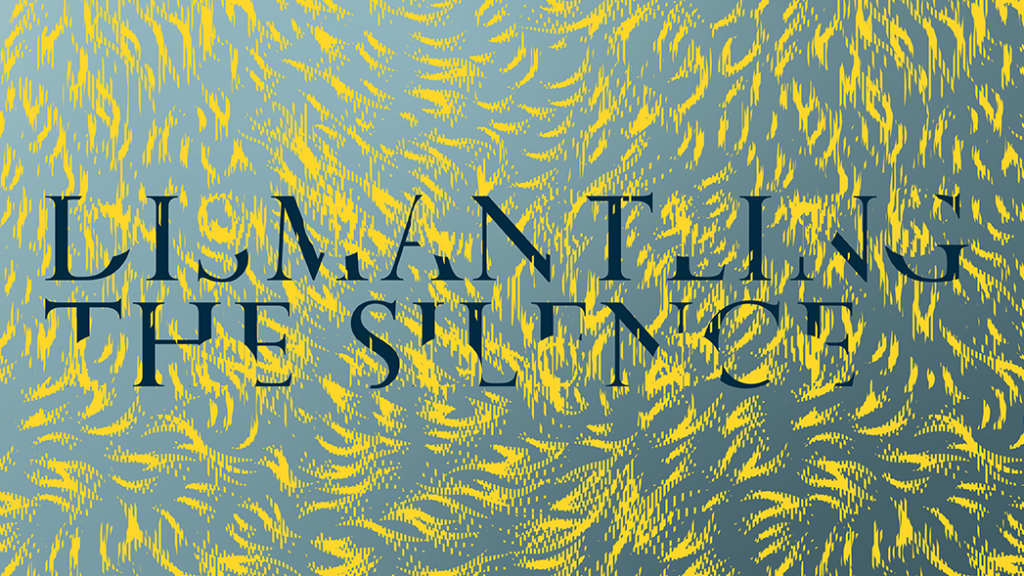 This year miart pays particular attention to the poetic word – interpreted as a form of universal language – starting from the title chosen to accompany the 2021 edition: Dismantling the silence, from the homonymous collection of verses by the American poet of Serbian origin Charles Simić, fifty years after its publication.

This interest has been expressed in a series of initiatives designed to enhance new dialogues between past and present, history and experimentation, and to promote the blossoming of new forms of communication between all the subjects that have always animated the Milanese fair.