From 25 to 27 March 2022 the first edition of the Milano Graphic Festival (MGF) kicks off, the new widespread festival dedicated to graphic design, illustration and visual cultures promoted by SIGNS and h +, curated by Francesco Dondina.

For three days the Festival will bring a wide calendar of events to the city – including exhibitions, workshops, talks, lectures, studio visits and installations, with Italian and international guests – starting from the two main hubs of Certosa Graphic Village and BASE Milano, and in collaboration with important Milanese cultural institutions and realities of the sector. 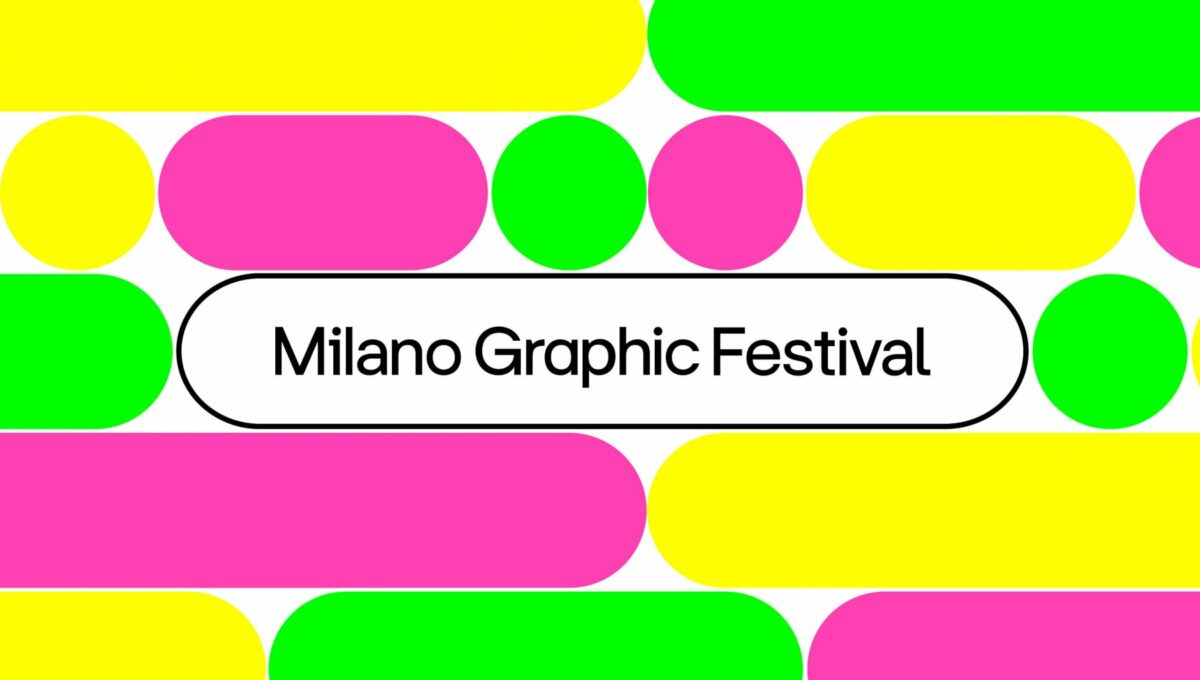 Graphics are everywhere, wherever we turn: in the streets and in public spaces, in homes, offices, on shop shelves, in the objects we use every day and in the various forms of communication. Graphics have contributed and continue to build the identity and culture of a country

For this reason, as emerges from the words of the curator Francesco Dondina, Milano Graphic Festival will involve a wide audience, not only of professionals but also of citizens, curious, passionate, who will be guided – in an atmosphere of exchange and discussion – to discover the world of visual communication and the increasingly decisive role it is assuming today, from an everyday life now extended to the digital world to graphic design as a tool for change and representation of the city in transformation.

Milano Graphic Festival will have two main hubs: BASE Milano, a reference point for innovation and cultural contamination located in the Tortona area, and Certosa Graphic Village, a new space dedicated to creativity which, on the occasion of the Festival, will come to life in the Certosa District, the district in the north-west of Milan currently at the center of a lively renaissance, which is transforming from a production pole into an innovation district populated by creative industries and fast-growing innovative companies.

Just in the Certosa District, in via Varesina 162, a large mural of over 57 meters long was recently created based on a design by the graphic studio CamuffoLab, entitled When the city changes you look at its colors, which quickly became a symbol of regeneration and creativity for the neighborhood. 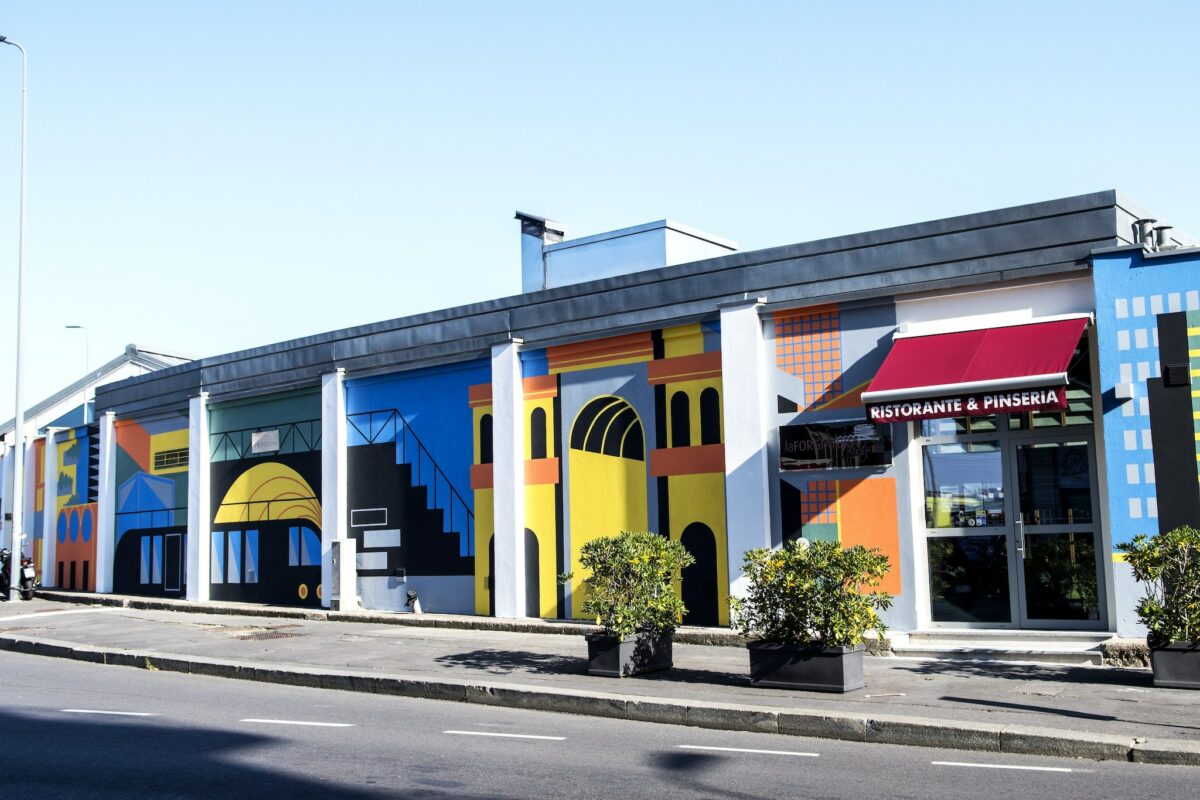 In the spaces of BASE Milano, SIGNS – the permanent observatory on visual design involving over 100 Italian designers and graphic studios – will present the SIGNS II exhibition. Contemporary Italian Graphics, the second chapter of the exhibition of the same name also held at the former Ansaldo at the end of 2016. Bringing together authoritative names and promising young people from 25 Italian graphic studios, SIGNS II intends to offer an insight into the state of graphics and design of Italian communication, for show how it enjoys excellent health, in the wake of its great historical tradition but always capable of renewing itself and dealing with the international scene. Among the names on display: Salvatore Gregorietti, Andrea Rauch, Paolo Tassinari, Paola Lenarduzzi, Silvana Amato, La Tigre and Franco Achilli.

The Certosa Graphic Village will instead be a temporary performative space of 3,000 square meters dedicated to contemporary creativity where, in the Generation YZ exhibition, designers under-30 will be able to work on a special urban graphic project. Here the first assembly of the general states of the Italian visual design schools will be held by Franco Achilli and some exhibitions on the masters of visual design, such as the one dedicated to the American graphic designer John Alcorn, focused on the works created from the beginning to the 70s, in America and in Italy, curated by Marta Sironi, and to the Italian designer Albe Steiner, with a selection of the most representative posters of her work, curated by Anna Steiner, Franco and Matteo Origoni.

The Village will also be the place dedicated to meetings, experiences and research: talks with Italian and international designers, project rooms, thematic lectures, performances and workshops will animate a rich program dedicated to professionals, students and people of all ages who love the visual design.

A system project, inclusive and collaborative, the Milano Graphic Festival therefore proposes itself as a catalyst of ideas and relationships on the theme of visual communication, to generate knowledge and contamination and put the business world in contact with the best Italian communication design, aiming not only on the enhancement of an art that intersects all disciplines, but also on the role of communication design in the context of urban regeneration and its influence in favor of the quality of life and well-being of citizens.