The new exhibition at Canesso Gallery of Lugano

It is commonly believed that “clothes don’t make the man”, but they do, and they have done for centuries. Indeed there’s no swifter and more effective way, in the blink of an eye, of giving us an impression of someone’s personality, culture, origins and social history.

Painters have been able to immortalize dress and individuality through portraits, conveying their messages across the centuries.

The new exhibition at the Gallery is dedicated to the relationship between Art and Fashion. A series of six paintings by different artists – Ceresa, Bassano, Moroni, Fachetti, Vignali and Mengs – ranging in time from the late Renaissance to Neoclassicism, will be on display in Piazza Riforma, Lugano.

The links between Art and Fashion are numerous: above all, both are deeply rooted in aesthetic experience. Painters are drawn to the material quality of fabric, and do their utmost to render its tactile qualities on canvas; and beholders are drawn to artistic talent, which can communicate an almost sensory pleasure. 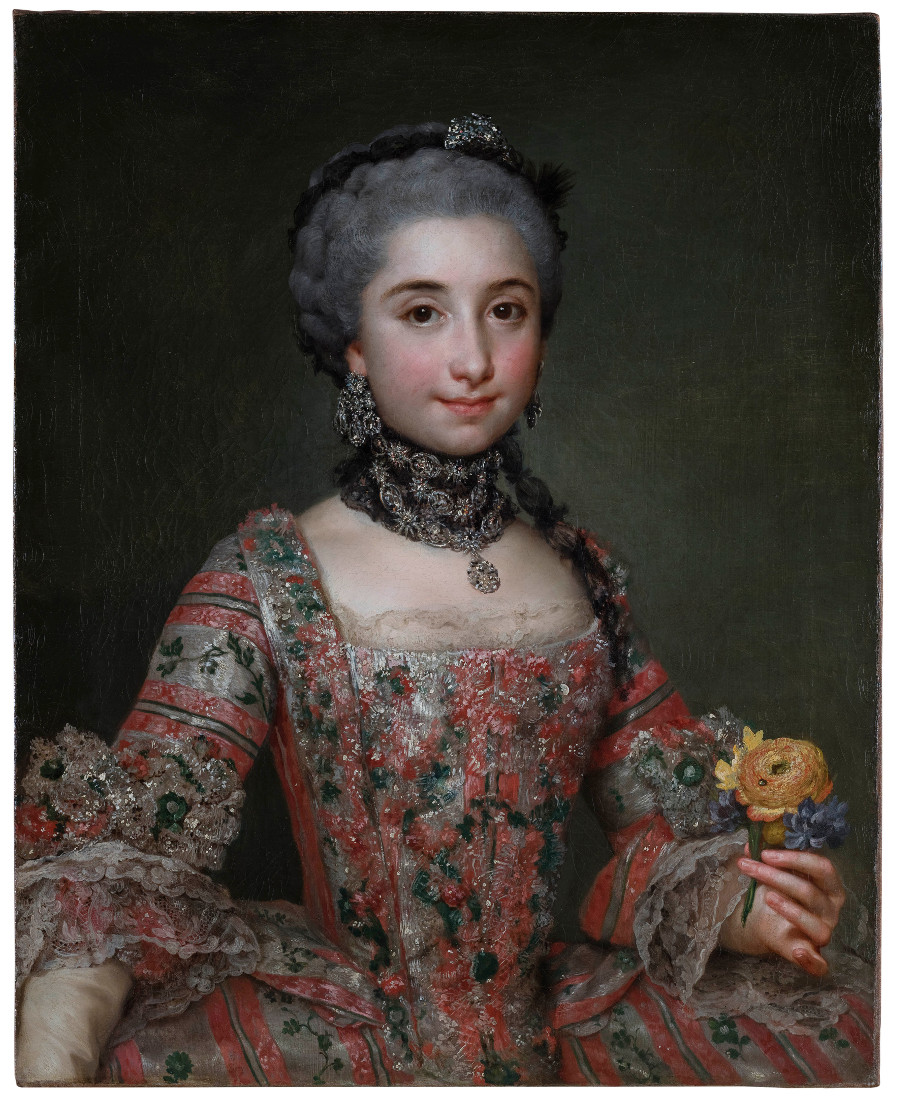 There’s also what may be called a mutually-supportive relationship: portraits can be the best historical documents we have for an awareness of how our ancestors used fashion. On the other hand, without a focus on dress we would lose a vital part of the beauty and significance of portraits.

Finally, beyond the purely aesthetic aspect, art and fashion both act as powerful cultural and social media. The fine red and gold dress worn by Donna Livia Orsini Cesarini, Duchess of Civitanova, and painted by Pietro Fachetti – one of the works exhibited in the Gallery – with its geometric and somewhat rigid shape, not only reflects the supremacy of Spain over parts of Italy during the 16th century, but also tells us of the political and moral rigour of Philip II’s court.

On the other hand, the costume worn by the Gentleman with a wig, painted by Carlo Ceresa fifty years later, was created according to the dictates of French fashion typical under Louis XIV, which were to give rise to the cultural politics of Versailles.

Together with the paintings, and so as to weave a common thread between ancient and modern, we shall also exhibit three beautiful dresses from the Roberto Capucci Collection. A renowned contemporary couturier whose interpretations of Italian elegance have been exported worldwide, Roberto Capucci draws inspiration from his knowledge of art history. Among his dresses we chose those which, in our opinion, best relate to the ones depicted in the portraits displayed here. 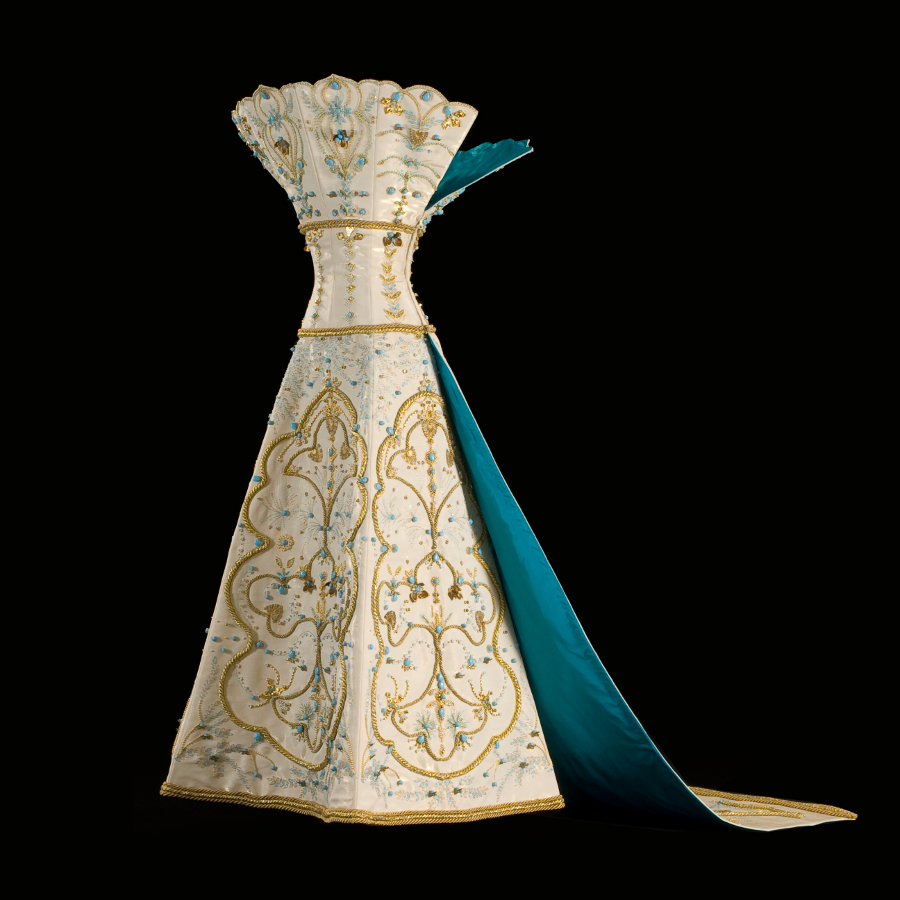