Stefano Bressani celebrates the 10th anniversary of his “Palle d’artista” project (“an artist’s balls”), which has once again been focused on the technique that, in the past few years, has set him off on a real journey through his passion for and dedication to his work.

For the seventh year in a row, maestro Bressani, a sculptor and the inventor of a new technique acknowledged by contemporary art worldwide, is carrying on his collaboration with the area of Pavia, as a tribute to his origins, which he has never forgotten. 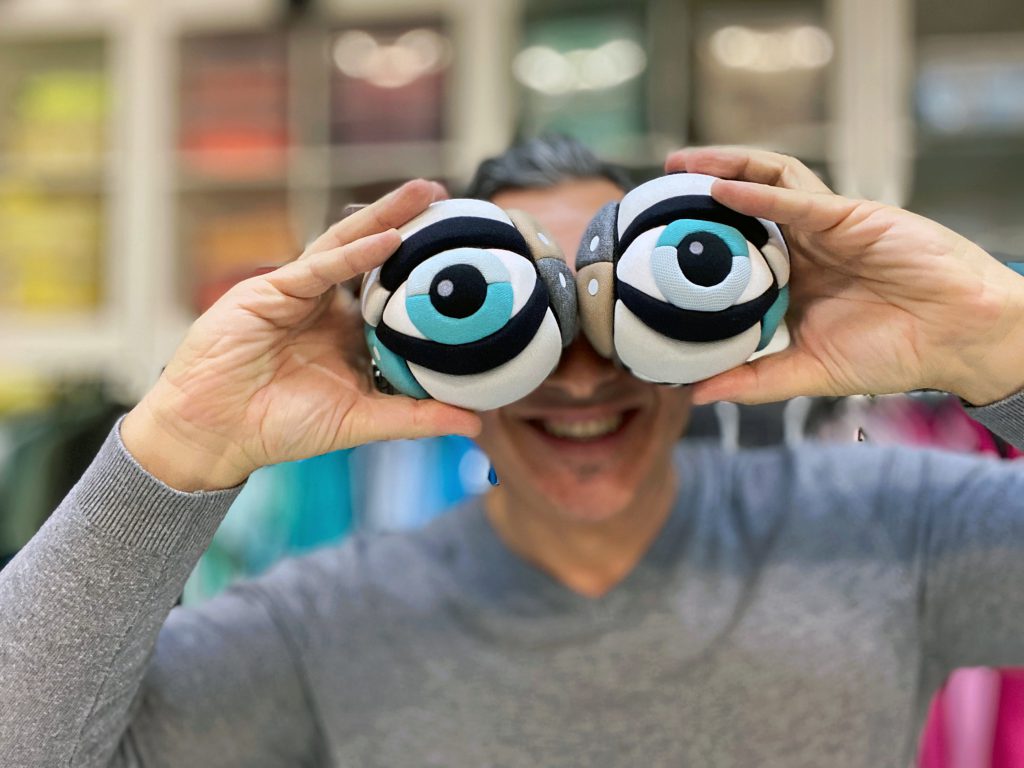 The Rifugio del cane in Travacó Siccomario, a cold shelter near Pavia that the operators’ love has turned into a warm haven, belongs to the Lega Nazionale per la Difesa del Cane, the Italian national association for the protection of dogs. With the help of maestro Bressani, who has donated part of the proceedings from “Palle d’Artista” to the shelter, and of all volunteers who work every day to help support it, it has been possible to renovate some of the enclosures in order to make them more comfortable for dogs. 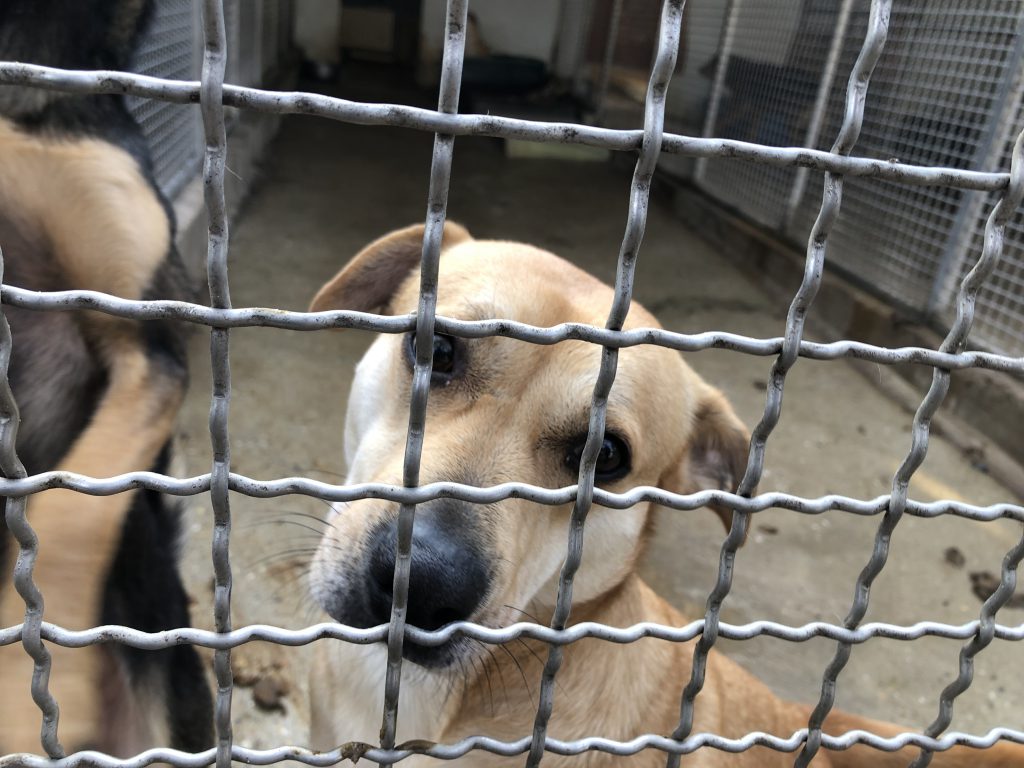 The “PALLE D’ARTISTA” project was shaped by maestro Bressani’s technique. Every year, the balls depict a different series featuring unique pieces, just like any other work of his. This year, with warm fabrics and tones, his PALLE D’ARTISTA have once again represented and referred to one of the artist’s most important projects in 2020. 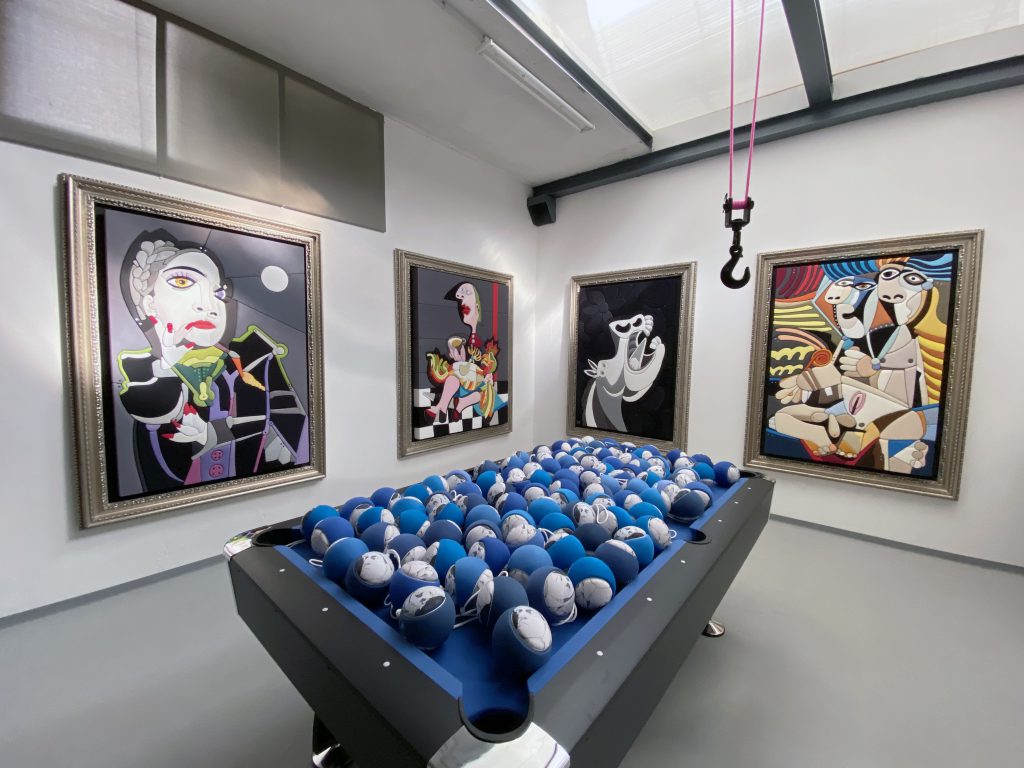 One hundred pieces make up the “Palla Danteska” collection. This year, Bressani drew attention to the topical subject of Dante Alighieri and to a recent project that was presented at a contest held by the Italian Cultural Institute.

The museum piece concerned, titled “Dante’s Eyes”, emphasizes all characteristics of classic statues that more than once, in his far and recent past, Bressani managed to skillfully interpret with his soft, voluminous fabrics; the clothes he purchased to make them and their weft create a mesmerizing magic and the desire of a mindful collector who does not just look at art trends, but also at the meticulous making of every work and the multiple concepts that lie behind the maestro’s whole work.

This is undoubtedly the main piece of Bressani’s production in 2020, which is why it was chosen to reach the homes of all those who are willing to fondly support this project for our four-legged friends. With the inexorable, inevitable irony that Bressani stands out for as an artist, nicknamed “the Tailor of Fabrics”, whom Dante’s words “Ye were not made to live like unto brutes” seem to suit more than well in the tough time we had this year.

His long-running collaboration with “Il Rifugio del cane” in Travacò Siccomario, now reaching its seventh year, and his common heart and mind with the center’s direction – first with former director Fiorella Maggi, now with her successor Chiara Torciani – have made one of the artist’s ideas come true for Christmas; for many collectors, it has become a symbolic act that unites humanity and art.

The project has also made several Italian media realities know, like Radio Bau & Co., a radio program on Radio 105 hosted by Davide Cavalieri, who has affectionately supported this initiative for four years. 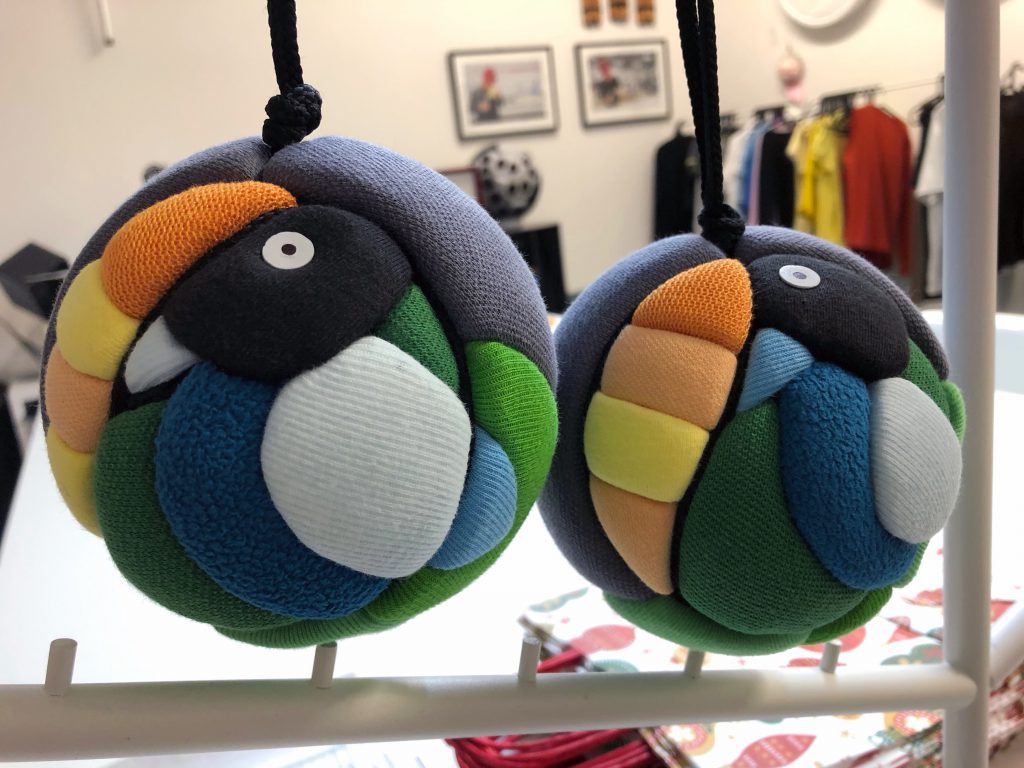 Maestro Bressani’s irony wins once again, voicing an explosive emotional charge, which we all need now more than ever, since art, in Bressani’s opinion, has the privilege to tackle subjects that can sometimes be tough, and that should be addressed with the light beauty that its creators’ make.

Christmas was chosen as the symbol for a moment to do good, but the project does not necessarily need to be associated with Christmas time.  These Palle d’Artista are real artworks, painted in good intentions, and should not be forgotten once the Christmas tree has been stored, but be reminders of the donations given.

Bressani loves to use his name and work to communicate this project within and beyond the city of Pavia. As a demonstration of this, several collectors have followed his international work even from far away, and year after year, they have been contributing with their valuable participation. 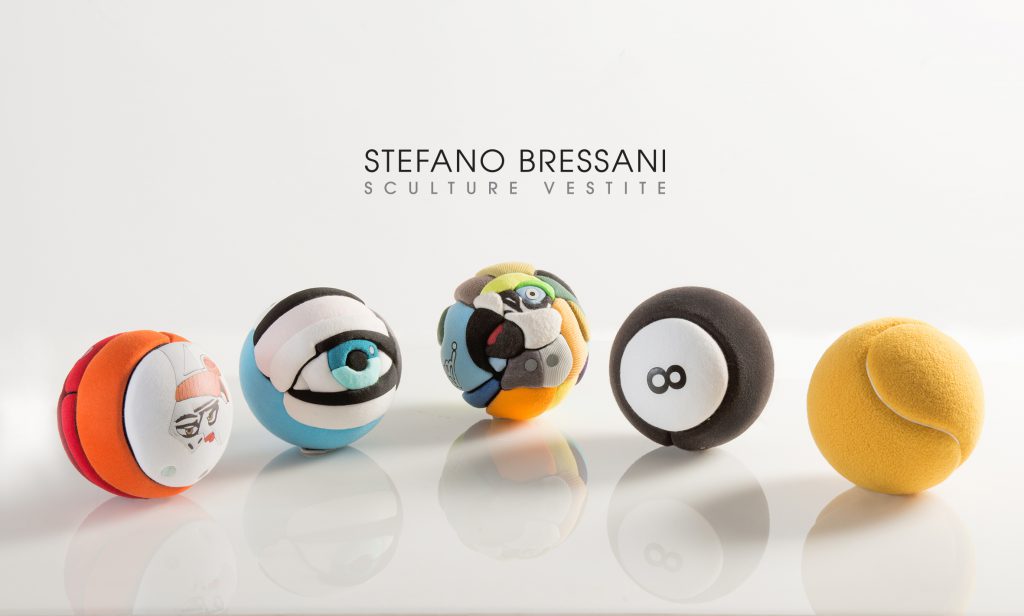 Not only is it possible to request a remake of balls from the collections of the past 10 editions, but also to join the community of those who use art to support projects and professional artists, who remind the whole world that now more than ever, art – just like Made in Italy – belongs with Italy, which has culture to spare.

Palle d’Artista, art balls that call for deeds, not words.