Picasso Metamorfosi: last week of the exhibition at Palazzo Reale

Sunday, February 17 will be the last day of the opening of the exhibition, inaugurated on October 18, which in 116 days has abundantly exceeded 200,000 visitors.

Dedicated to the multifaceted and fruitful relationship that the Spanish genius has developed, throughout his extraordinary career, with myth and antiquity, he proposes to explore for the first time from this particular perspective his intense and complex creative process.

Promoted and produced by the City of Milan – Culture Palazzo Reale and MondoMostreSkira, the exhibition is curated by Pascale Picard, director of the Avignon Civic Museums. 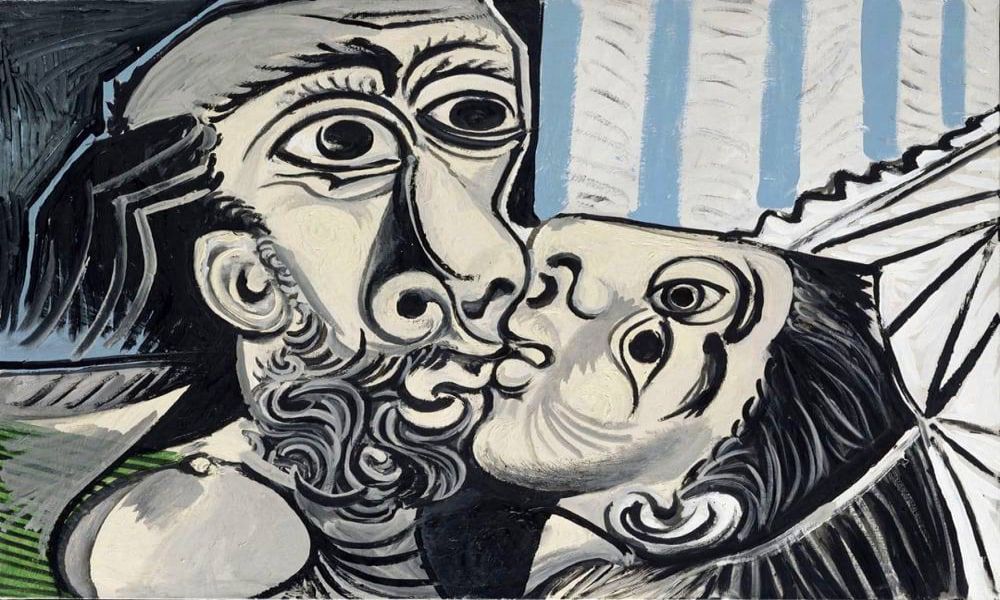 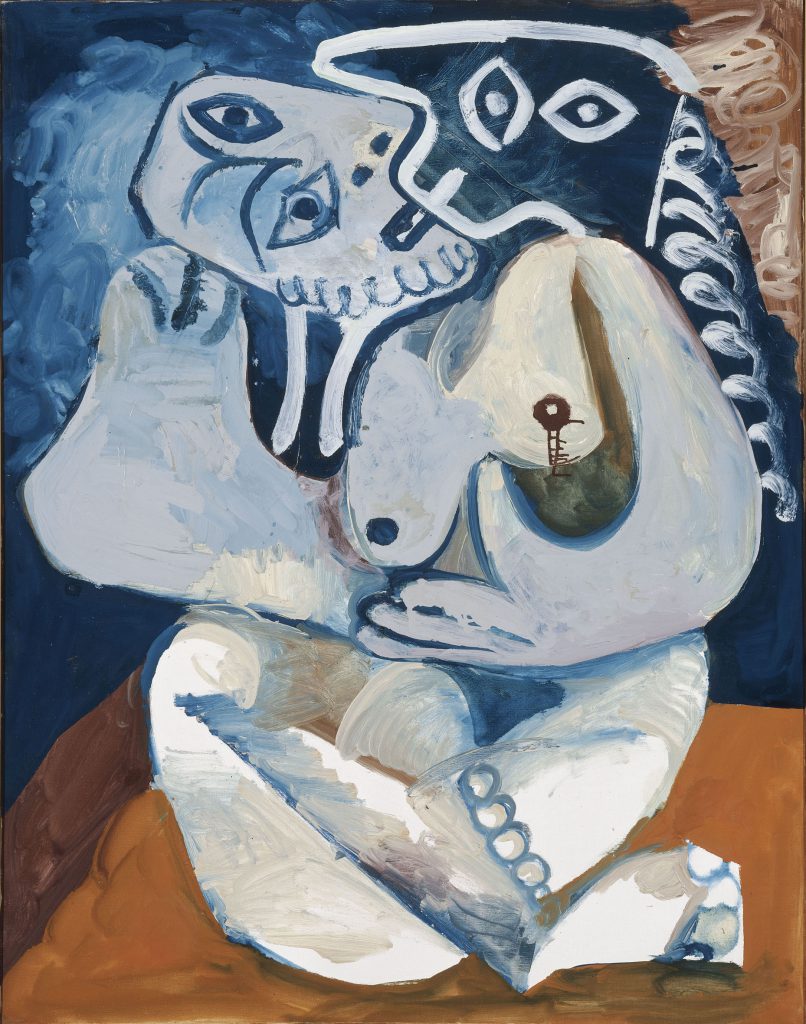 The project, a milan stage of the great European triennial PicassoMéditerranée, promoted by the Picasso Museum in Paris with other international institutions, presents about 200 works including works by Picasso and ancient works of art to which the great master was inspired, coming from the National Picasso Museum of Paris and other important European museums such as, among others, the Musée du Louvre in Paris, the Vatican Museums in Rome, the National Archaeological Museum in Naples, the Musée Picasso in Antibes, the Musée des Beaux-Arts in Lyon, the Center Pompidou in Paris, the Musée de l’Orangerie in Paris, the Museu Picasso in Barcelona.