Pistoletto’s “Terzo Paradiso” at the port of Catania

Last Saturday, “Terzo Paradiso”, the most renowned collective work by Michelangelo Pistoletto, met the sea for the first time at the port of Catania, where it was assembled out of plastics waste.

30-meter long and 12-meter wide, the installation was set up on a floating dock by citizens, who used plastics retrieved from the sea in order to relieve the pollution of the Mediterranean. 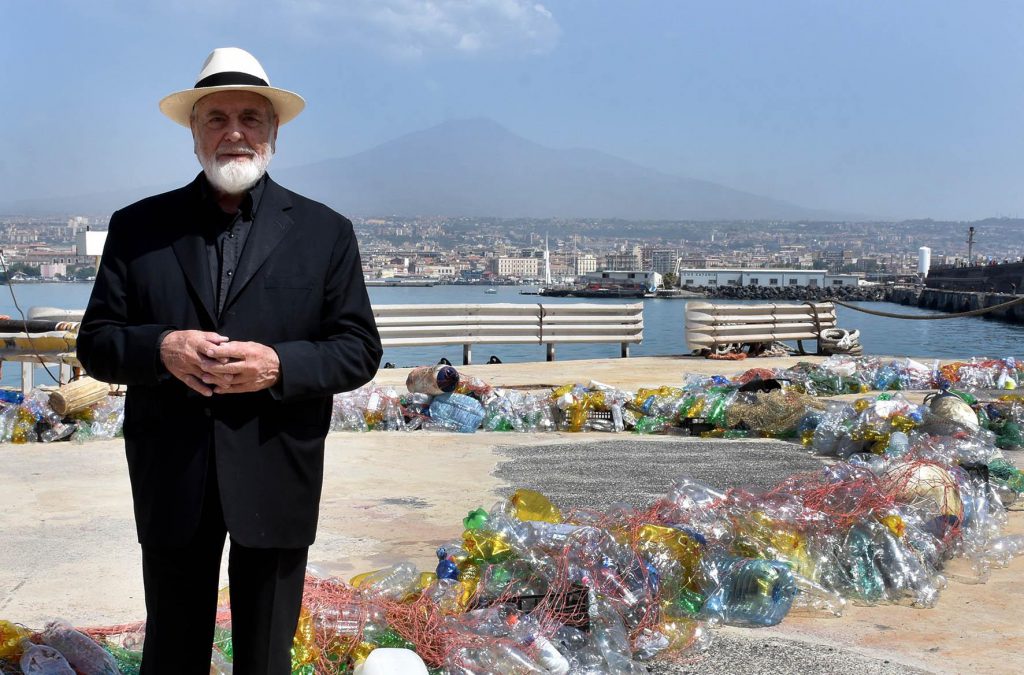 The project was promoted by Fondazione Oelle – Mediterraneo antico, chaired by Ornella Laneri.

“Terzo Paradiso” was placed right off the eastern breakwater of the port, on a 800-square-meter floating platform.

It took over 2,000 kilos of plastics to build it, and more than 5 hours of work by citizens and local operators, backed by the faculty and students from the scenography department of the Academy of Fine Arts in Catania, who were working on the front line. 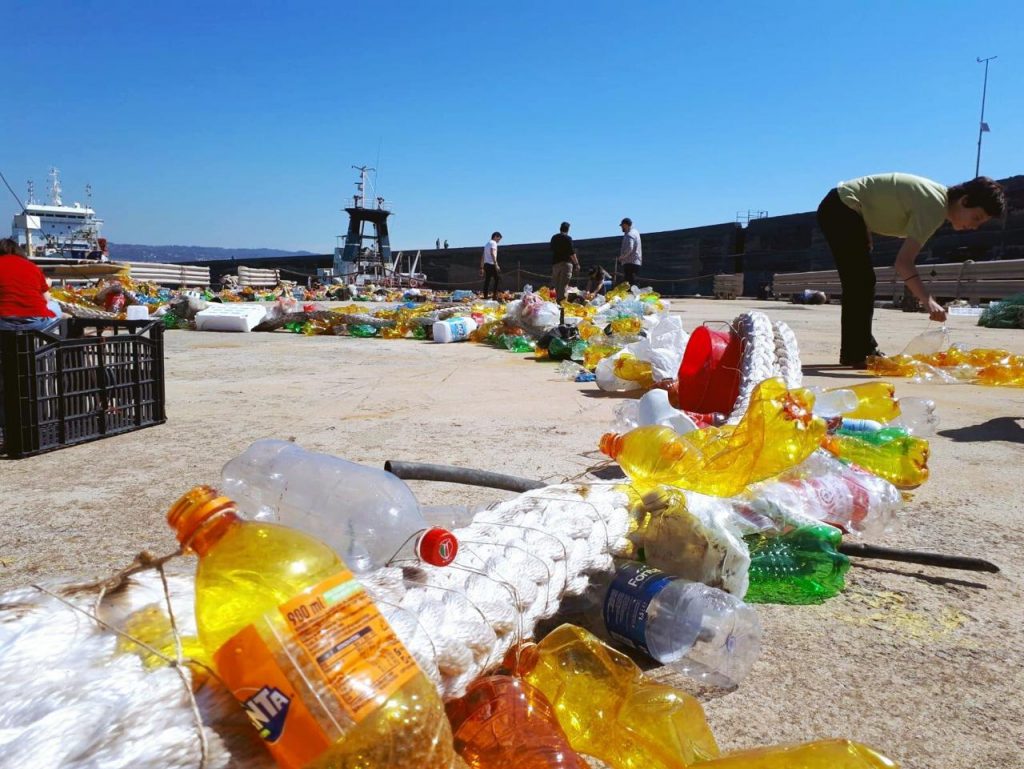 The work consists of three circles recalling the mathematical symbol of infinity, with an added loop.

Solar lamps will light it up by night.

Environmental sustainability gets real with ‘Terzo Paradiso’, which symbolizes the third Paradise

said Michelangelo Pistoletto, a painter and sculptor from Piedmont and a major representative of the Arte Povera movement.

The first Paradise is natural, while the second Paradise, which is artificial, was created by men. From the Renaissance onwards, the latter has allowed the development of science, but has also led to the exploitation of nature, abused and destroyed by the consumerism that naturally followed. Now, the time has come for science to take responsibility and encourage progress that lead us back to nature, in order to establish a new balance that can take humanity to the third stage it needs, the third Paradise

With this vision in mind, after its first appearance at the Venice Biennale in 2015, “Terzo Paradiso” has turned into a collective work inspiring over 900 events all around the world, and has become a symbol of sustainable development.

Last Friday, Michelangelo Oliviero Pistoletto delivered a lecture at the auditorium of the Academy, based in via Vanasco, Catania. 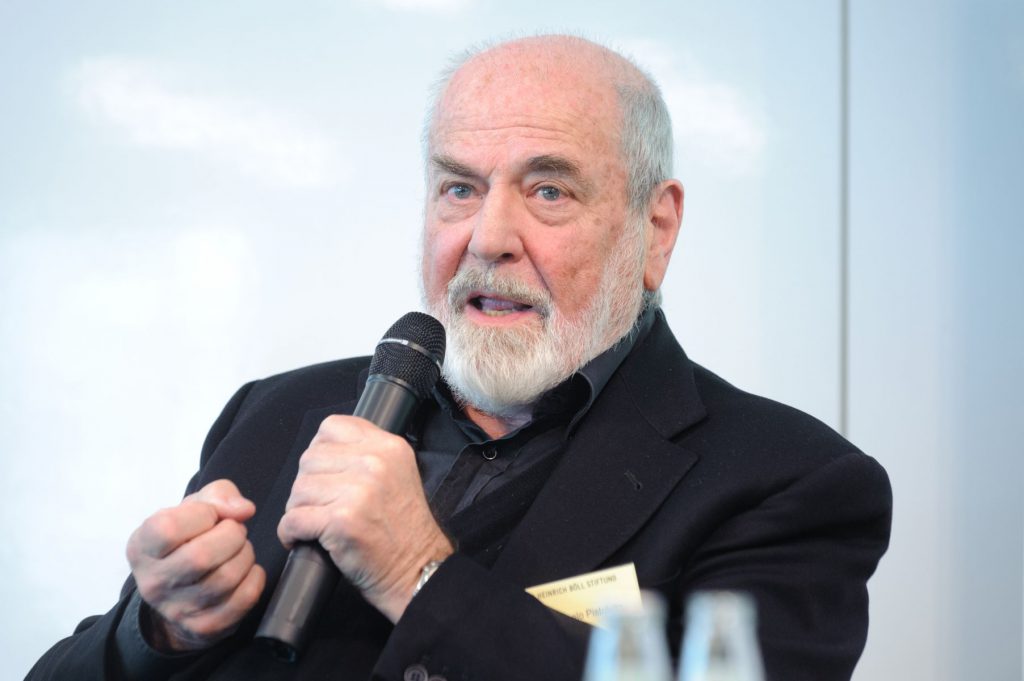 As the event came to the end, Pistoletto was awarded an honorary degree in Visual arts.