Excellence Magazine is official media partner for the exhibit Pop Art in the Docks during the Torino Design of the City, a week of events, exibihitions and workshops dedicated to design promoted by the City of Turin honoring the General Assembly of the World Design Organization™. 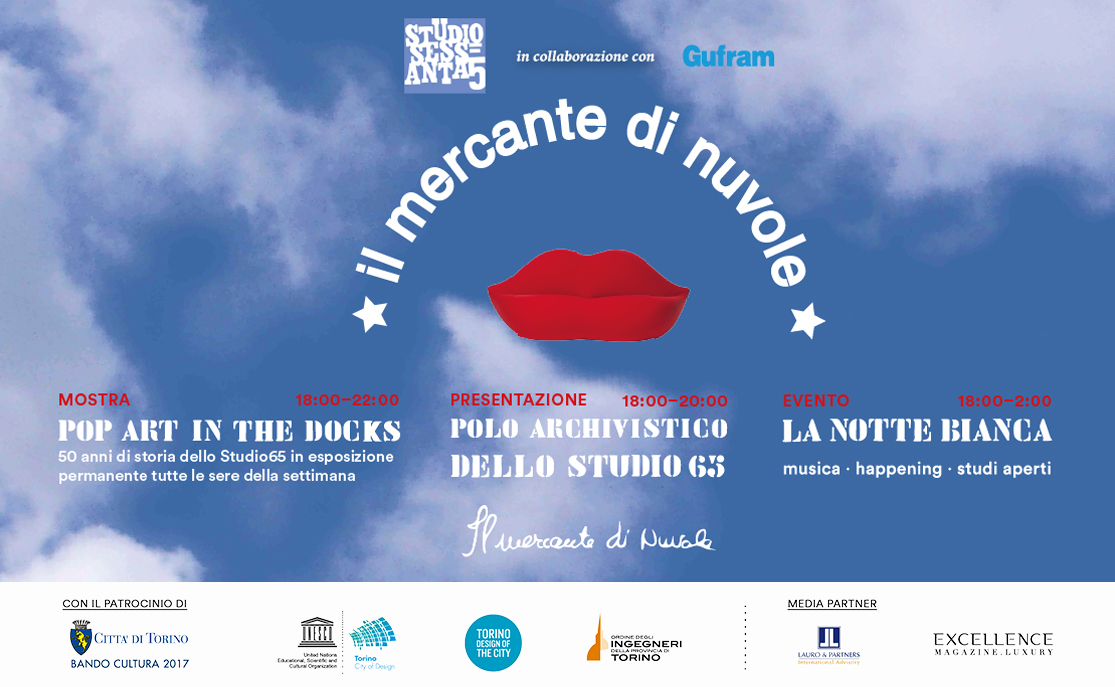 Studio65’s joyous and sacrilegious fantasies are back to make the public dream again with its exhibit Pop Art in the Docks, organized by the Cultural Association ‘The Merchant of Clouds’ from 11 to 16 October 2017, from 18.00 to 22.00, in the Association’s main offices at Via Valprato 68 (free admission).

It’s yet another occassion for Studio65, the Italian badge collective of Pop Design, founded in the mid-60’s in the Piedmont capital by then-architecture student Franco Audrito together with other young students, to share it’s creative universe.

The show, which will become a permanent exhibition of the various stagings and objects created by Studio65 between 1965 and 2015, many of those from the legendary brand Gufram, will present the most comprehensive collection of works which have become iconic allover the world and are still shown in some of the world’s most prestigious international contemporary art museums (MOMA in New York and Vitra Design Museum in Basel, among others). From the Bocca sofa (with its many variations) to the modular sofa Leonardo; from the Capitello armchair to the Attica seat; from the Money Money chair all the way to the gigantic Mickey dei Sogni armchair: symbols of a cultural revolution which forever changed what it means to dwell. 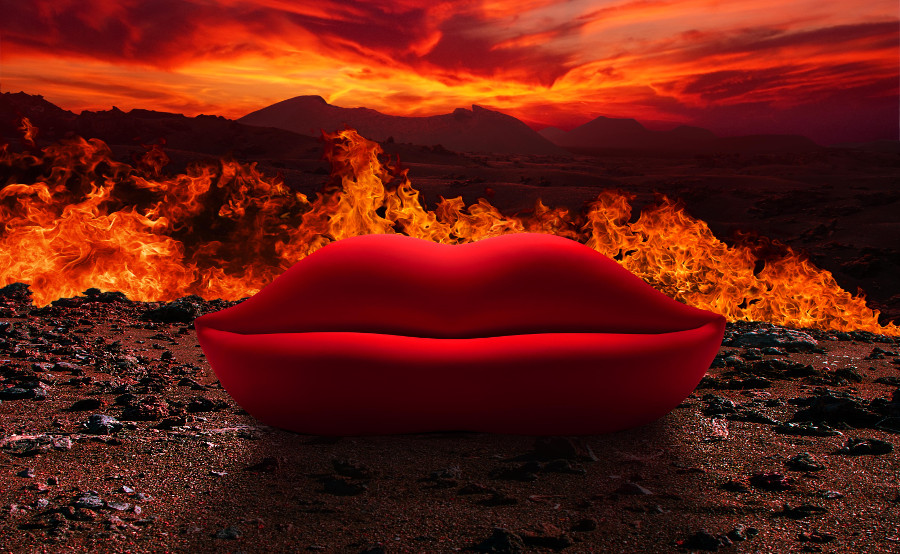 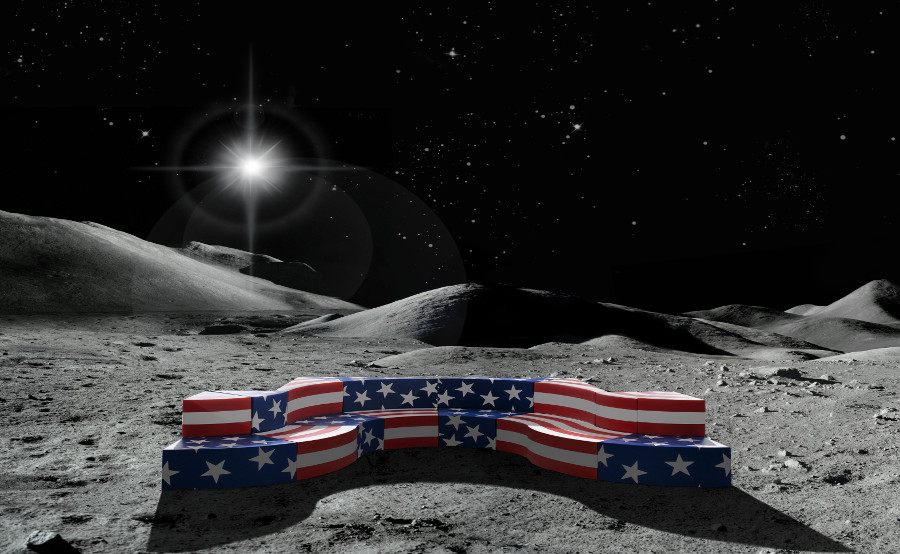 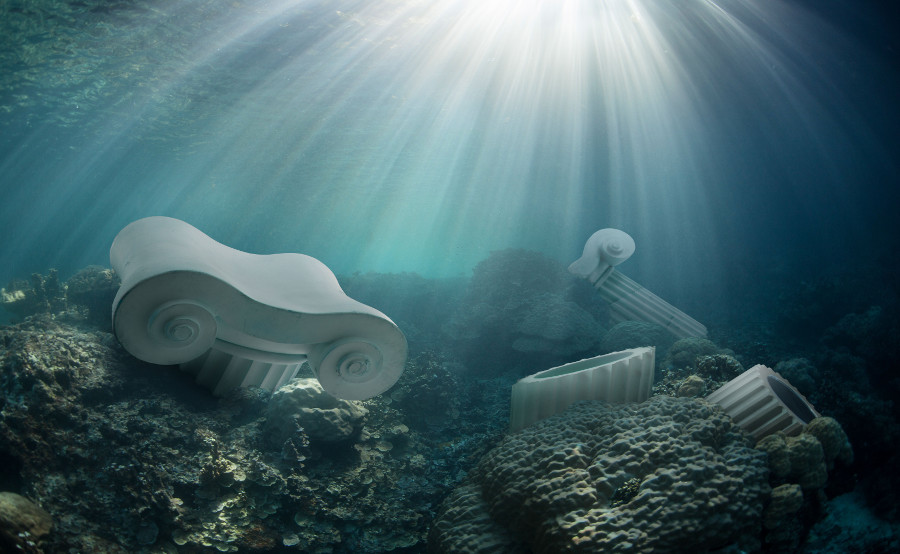 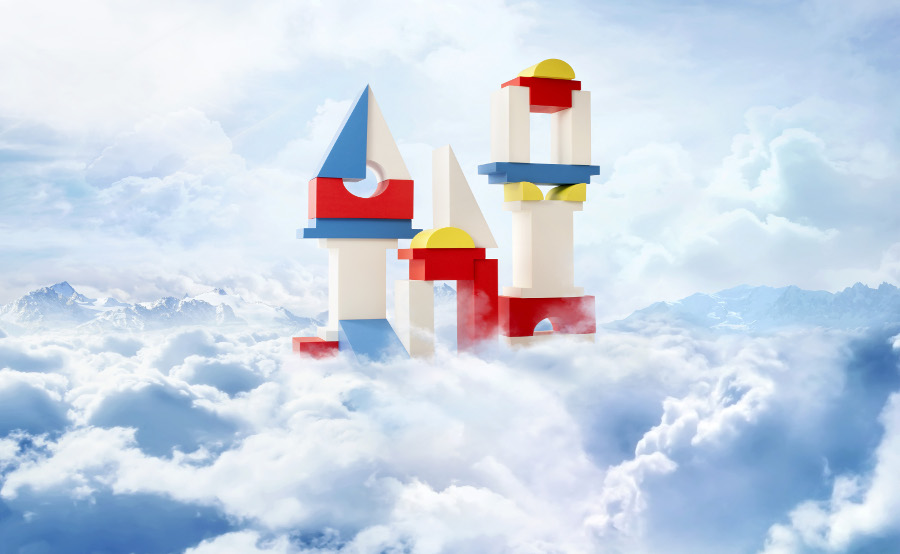 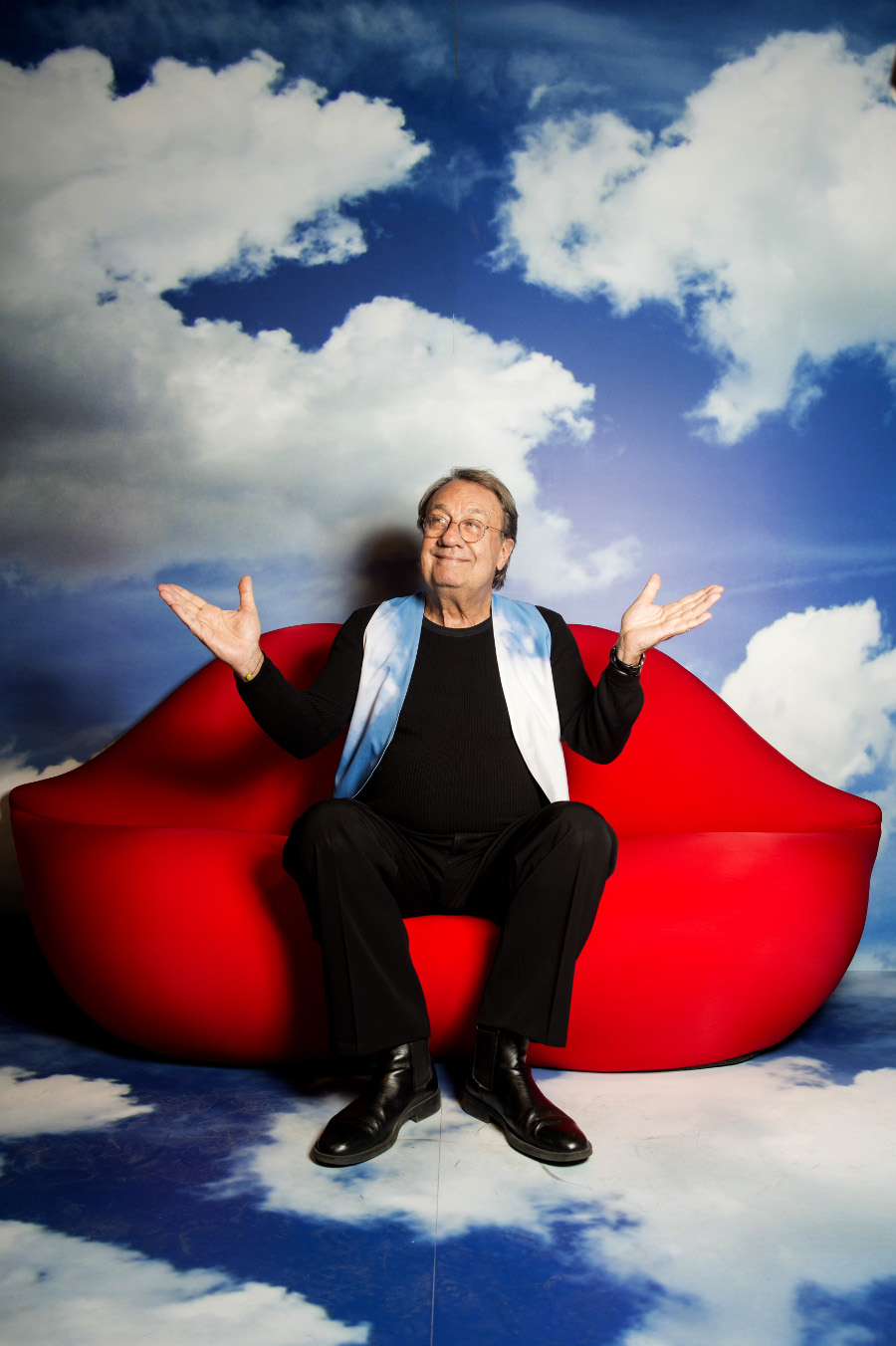