Alessandra Carloni is an artist who gave voice to her childhood dreams, created a world where her characters, dotted with a few brush strokes, idealize feelings. Her pictorial style is immediate and pleasant, characterized by sometimes grouchy lines, dotted with pleasing color combinations. In a first stage of her career, the artist worked with a palette characterized by soft colors, then the range of colors that Carloni used in her work has expanded, now there is a fair alternation of cool and warm colors, but the quick and flattened brush stroke remains a stylistic figure of the author.
The public of  LICONI ARTE (Torino via Della Rocca 28) gallery has already been able to  appreciate the roman artist’s works .In this exhibition there are a few works of the past and many new works, which are the result of the evolution of the artist’s “style” , the result of reflection and study of the technique, after the experiences gained with the execution of murals, many paintings in the last year, in Turin, Settimo Torinese, Marsala, Valogno just to name a few. Another important experience was the realization of the graphic design for the Lazio Pavilion at the VINITALY event and the series of works realized for the exhibition Cosimo, a cycle of paintings inspired by Italo Calvino’s literary fatigue, “Il Barone Rampante”, of which shows are present some works. 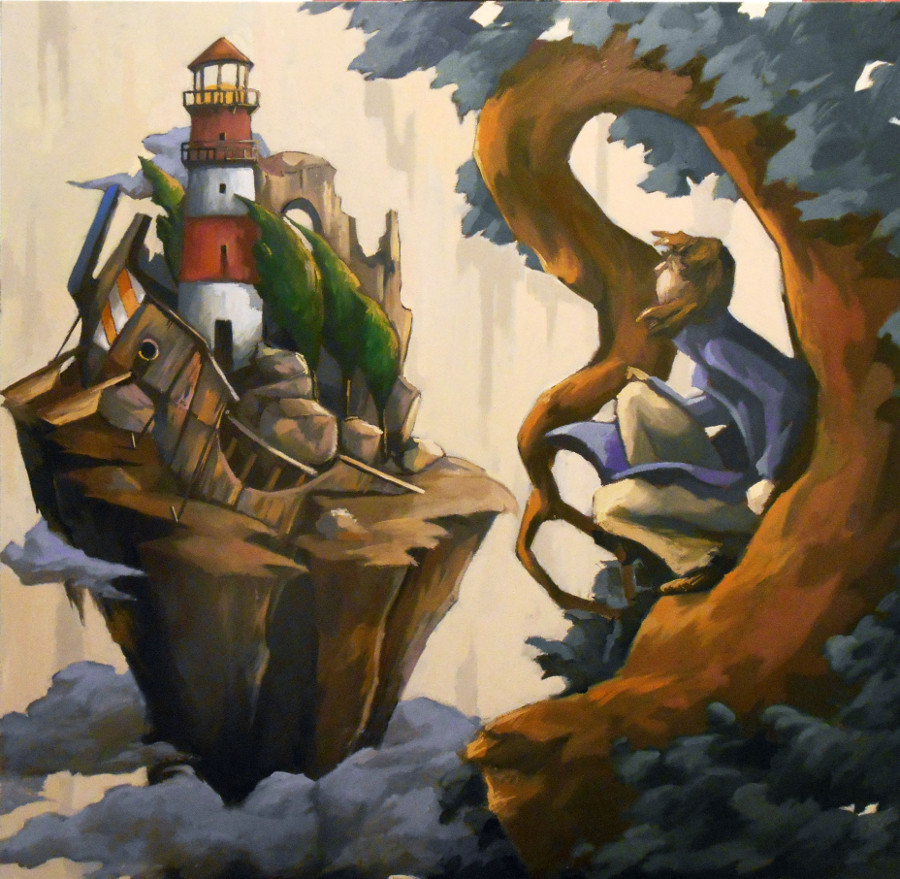 Alessandra Carloni, was born in Rome in 1984, where she lives and works. She graduated at the Academy of Fine Arts in Rome in 2008 with the chair of Celestino Ferraresi and graduated in 2013 in History of Contemporary Art at La Sapienza University.
Since 2009 she started her work as a painter and artist, exhibiting in personal and collective fashion in Rome and other Italian cities. In recent years she has participated in several competitions, winning several awards and prizes, as well as works on canvas or paper, the artist has always been involved in the execution of murals for private or public affairs following the winning of a call as in the case of the murals performed in Conti of Rebaudengo’ square in Turin in October 2016. The main Alessandra Carloni’s murales are in the following locations: Castel Gandolfo (Rome), Castelsardo (SS), Dolo (Venice), Florence, Mantova, Milan, Ostia (Rome), Pavona (Rome), Rome, Rovigo, Savona, Settimo Torinese (To), Sulmona, (AQ) Turin, Valogno (CE), Venice. 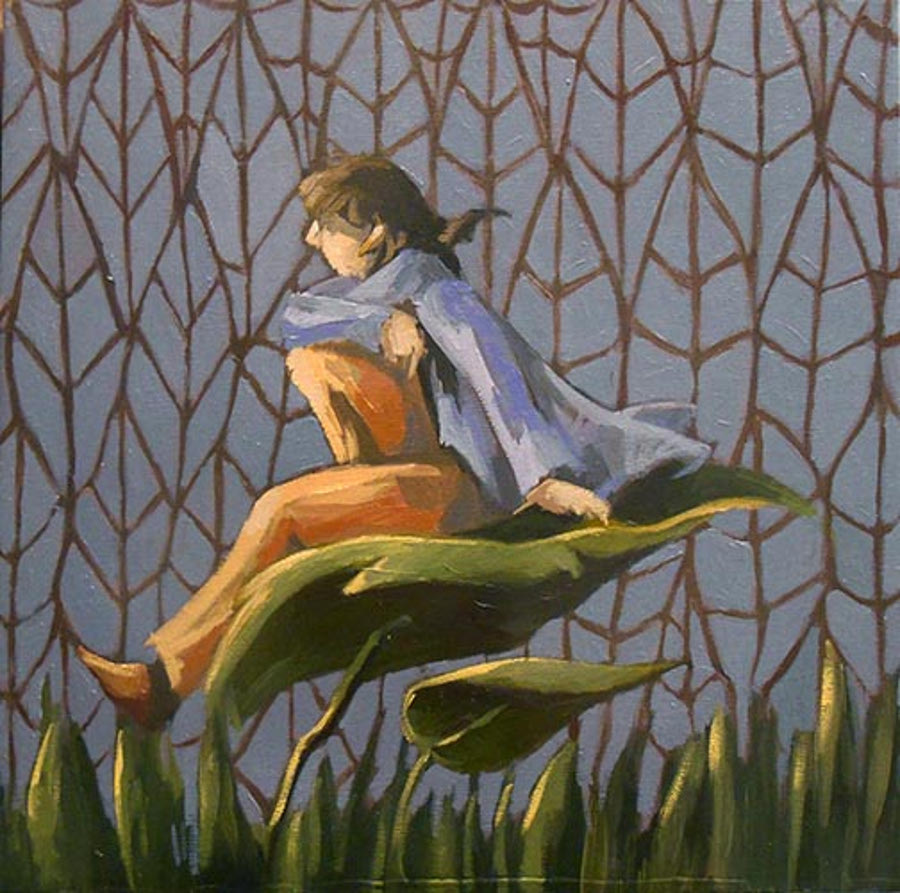