The Salone del Mobile, which has its roots in Milan, endeavours to condense and underscore its strong points and its connections with the city, in a bid to carry forward the process of internationalisation that both have embraced, and to flag up design concepts to the design community for imminent use. This has sparked the very first Salone del Mobile. Milano Manifesto, an affectionate tribute to the city, a declaration of intent geared to channelling the forces in Milan to work together to preserve the leadership role of both the city and the trade fair, and attract ideas, projects and new resources.

Why the Salone del Mobile is not just a trade fair

The Salone del Mobile is a system of connections, creativity and innovation. Within the space of a week, more than threehundredthousand people converge on Milan: entrepreneurs, journalists, collectors, intellectuals, critics, designers, architects, creatives, purveyors of knowledge and nurturers of beauty. They meet up again each year during Salone week in a place where they know they will be greeted with a great raft of opportunities.
The Salone is an emotion first and foremost, transmitting positivity, enthusiasm, initiative and cheerfulness. Companies that work and design are proud to invest in an event on which the eyes of the world will be trained; architects and designers channel their creativity in order to express it at the Salone. Emotion lies in putting together a project that will, in turn, transmit emotion and empathy; the event’s organisers work closely with the companies for a year, in order to provide them with the best possible platform. This is why the Salone is so much more than just a trade fair. It is a global experience that attracts professionals who are directly involved with the sector as well as people from outside the design business. Everybody wants to attend the Salone, to come into contact with creative people, innovative people, people who produce and people who buy. Companies, creatives, trend-seekers, all want to be in Milan, protagonists of the Salone del Mobile. This sets in train a virtuous design – product – quality – innovation – city – value chain – that reflects the uniqueness of the Milan Salone. This virtuous process is made up of a number of essential parts, each of which is an important piece of the jigsaw that sets out the intentions of the new Manifesto. 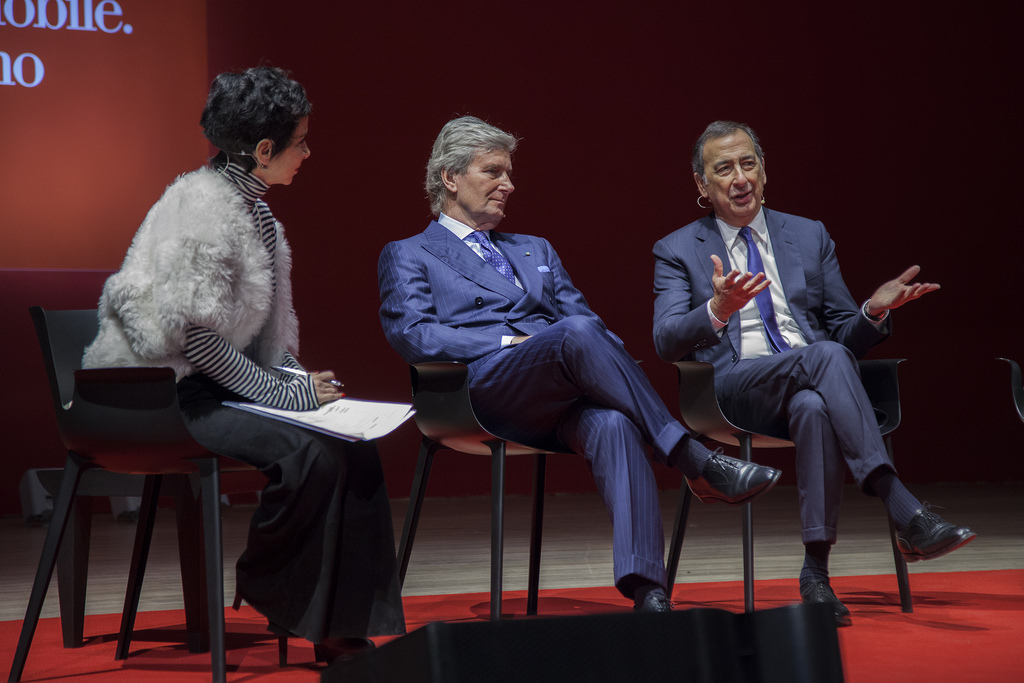 The importance of this new awareness of the world of fashion has led one of the most glamorous cities in the world, Venice, to be the background of the first international summit completely focused on sustainable high fashion
Read more
Art & Culture

Stefano Alderuccio who, investigating his family roots, gave voice to a story of men and perfumes, a story of work and passion that led him to found his perfume company VIA DEI MILLE SICILIA in 2011
Read more