Sixty years after his death, pictures of architectures by Adriano Olivetti are Compasso d’Oro nominees

The pictures will be on display until April 13 at the Museo della Grafica in Pisa, within the exhibition “OLIVETTI@TOSCANA.IT. Territorio, Comunità, Architettura nella Toscana di Olivetti.”

When in 1954 Adriano Olivetti asked architects from the B.B.P.R. studio to design a shop at 584 5th Avenue, a combination of iconic pieces, artworks, glass and marbles made it – according to Time  –  “the most beautiful on the street”.

But Adriano Olivetti was bringing one more treasure from Italy: he knew that spaces and architectures, still crucial to many businesses today, mostly concern those who live them.

Much has been said and written about Olivetti’s legacy. 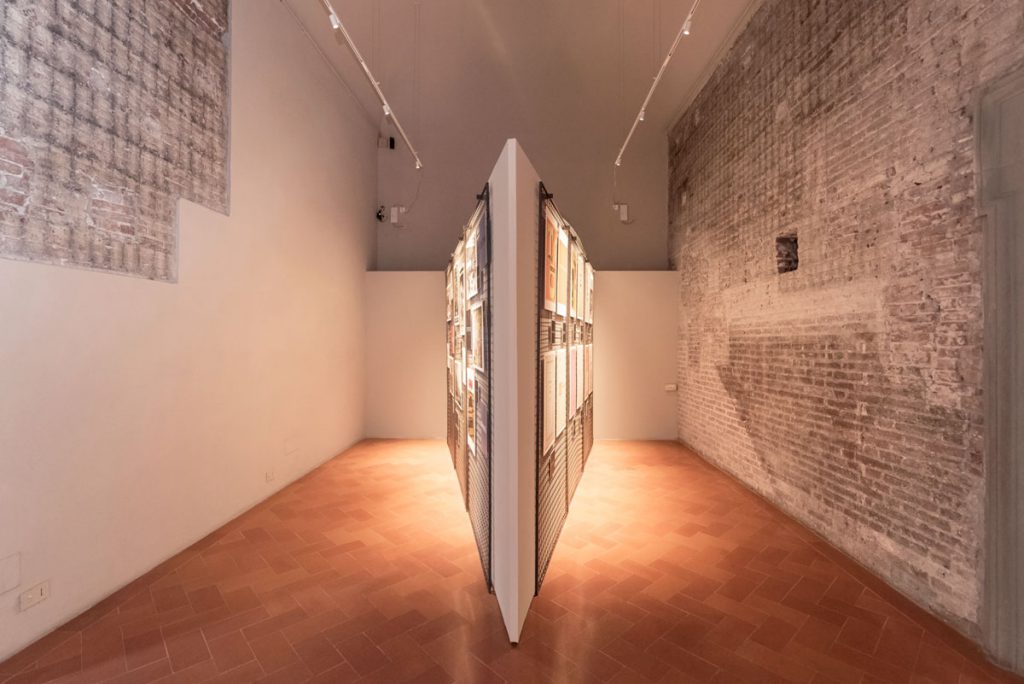 Photographer Gianluca Giordano has contributed to the narrative by pointing his lens at Olivetti’s architectures in Ivrea, thus showing to the world a part of the Italian artistic heritage that was largely unknown.

His pictures offer a unique take on Ivrea, Adriano Olivetti’s hometown – a testament of an alternative industrial city model, based on a community-inspired social and production system. In 2018, backed by this work of photographic research, Ivrea was added to UNESCO’s list of World Heritage sites as “Industrial City of the 20th Century”.

In 2018, after exhibiting in Genoa and Milan, the pictures were added to the ADI Design Index, the yearly issue by ADI (Association for Industrial Design) that collects the best of Italian design. 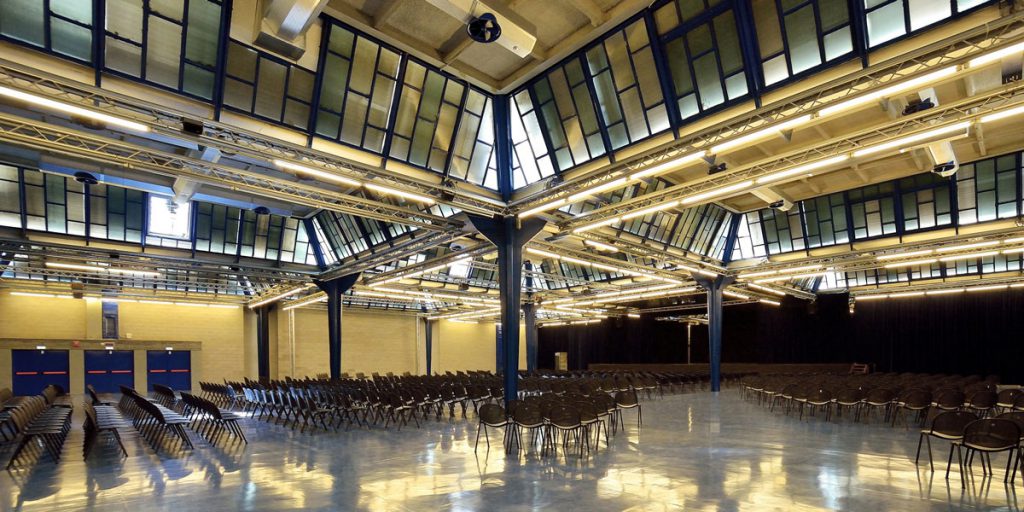 Photography and design, two languages with a common denominator between them: the culture of projects. Design tends to the collective creation of something: it is the result of an idea, of creativity – a vision of something functional, something useful. Photography, which is born of emotions, of sensitivity to people, places or things, finds its shape in materializing as a project. Making projects – from the Latin pro-jectus, the action of throwing something forward – means building the future on the present, even when it encompasses the past. It is vital, it is creative thinking: this is what design and photography have in common. 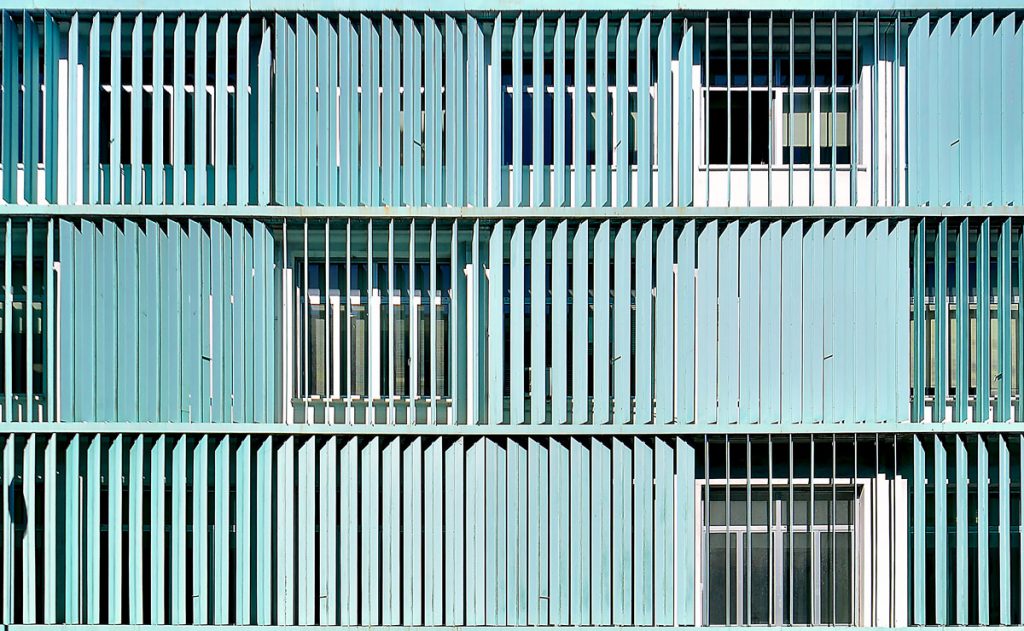 Being featured in the ADI Design Index earned the pictures a chance at the prestigious Compasso d’Oro, the oldest, most reputable design award in the world. The awards ceremony of the 16th edition of Premio Compasso d’Oro will take place in Milan on June 13, 2020 at the new ADI Design Museum.