All in a thread: the great masters of the 20th century on display at Palazzo Zaguri

When Russian artist Vassily Kandinsky created his purely abstract work Yellow-Red-Blue in 1925 he could have never foreseen that an Italian contemporary art lover would have modeled such a mesmerising painting-like tapestry after his art piece.

Kandinsky’s masterpiece is the rightful emblem of the exhibition “From Kandinsky to Botero. All in a thread”, opening worldwide on November 1st at Palazzo Zaguri, Campo San Maurizio, Venice, Italy.

It is an internationally relevant event as well as a completely unprecedented exhibition, endorsed by none other than renowned Italian art critic Vittorio Sgarbi, whose recorded voice in the free audioguides will accompany visitors through a cultural path where artistic expression, old school craftsmanship and style find fulfilment in each other and, more precisely, in the both ancient and surprisingly modern art form of tapestry. 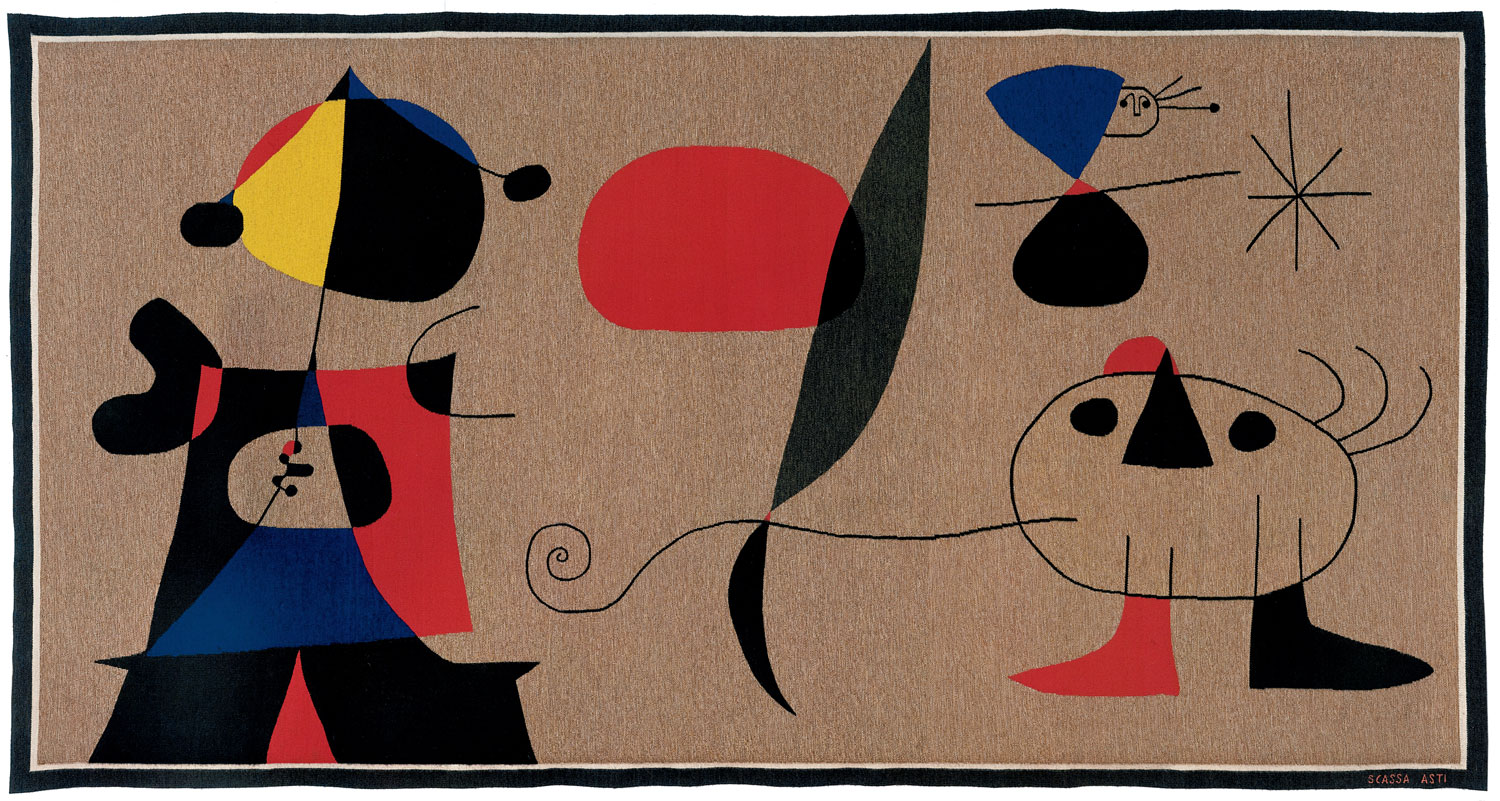 The historical four-storey building will host a hundred tapestries belonging to a collection which is worth about fifty million euros altogether. Most of them originated in the tapestry workshop of Ugo Scassa, whose now posthumus dream was to showcase his artworks in Venice. Founded in 1960, his was one of the last surviving tapestry studios in Italy.

It is a delight for the eyes as much as it is a nourishment for the soul. The exhibition retells the story of the intuition of a foreseeing Italian constructor who abandoned his sector of origin to turn his love for contemporary art into a newfound profession. For decades, these one hundred patiently crafted works of art were moulded on a high-warp loom by the experienced hands of their female weavers before they were set to embellish the majestic ballrooms of Italy’s finest oceanic liners, among which SS Leonardo, SS Michelangelo and even SS Raffaello. To this day, their exquisite warps and tasteful colour palettes are still capable of mesmerising and captivating any beholder, thread by thread, braid by braid. 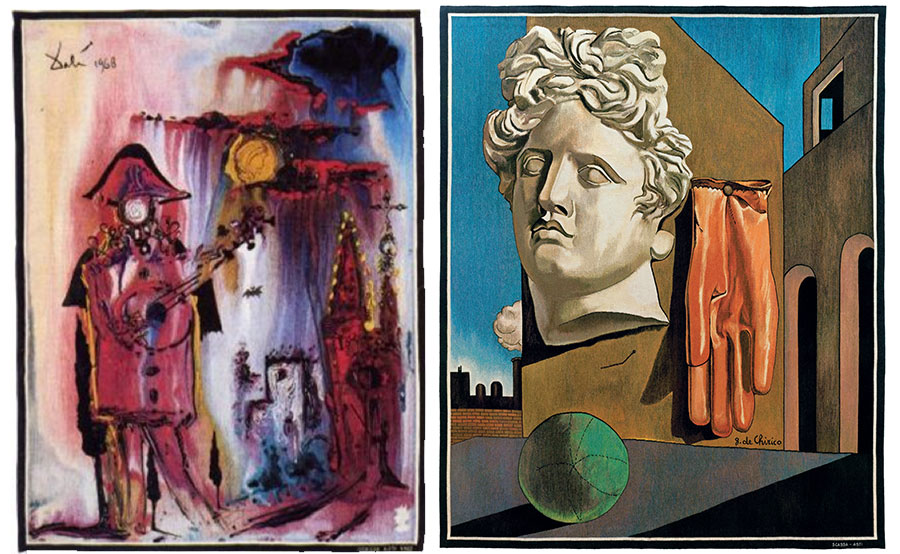