Last February, after 60 years in business and over 100 projects completed, renowned architect Arata Isozaki won the 2019 Pritzker Architecture Prize, often referred to as the “Nobel Prize of Architecture”.

Highly praised in the architectural field, the 87-year-old Japanese designer masters various intercontinental building techniques that perfectly interpret the site and context where his works are designed and built. 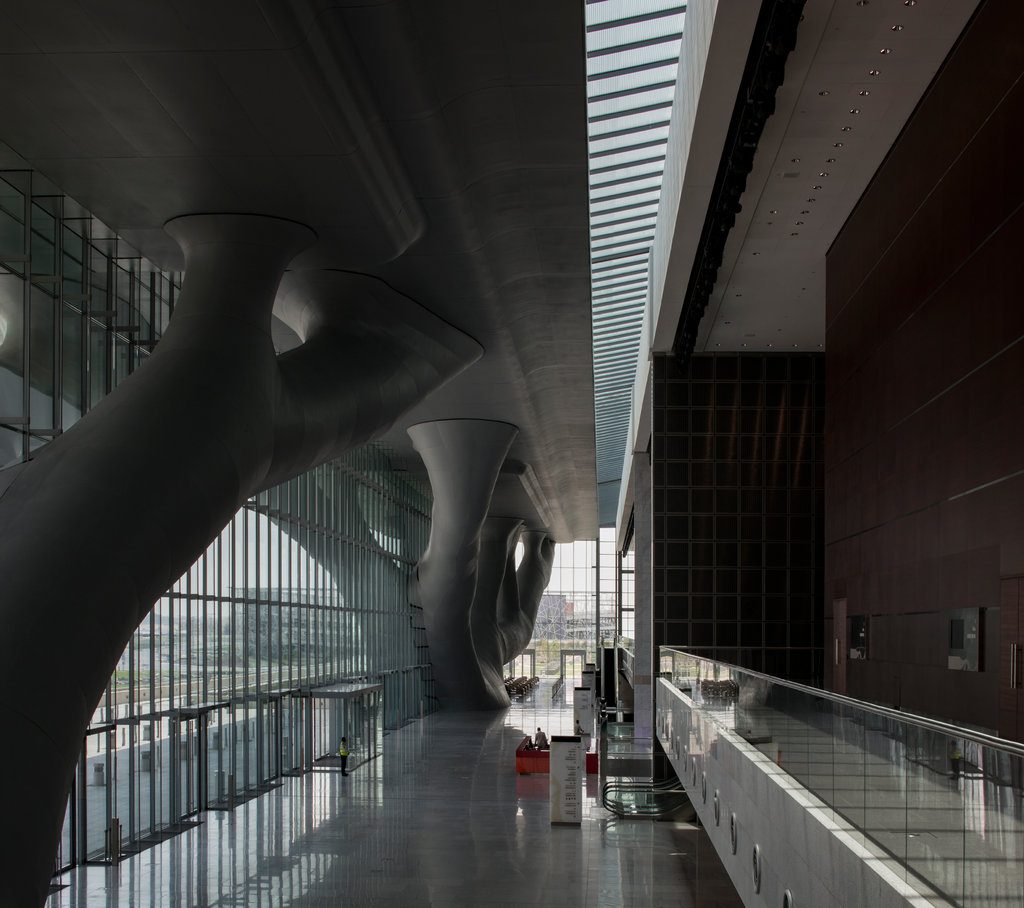 The Pritzker jury stated that besides “possessing a profound knowledge of architectural history and theory”, Isozaki is also an artist who has always embraced the avant-garde, challenged the status quo and never neglected details.

“His search for meaningful architecture was reflected in his buildings that to this day, defy stylistic categorizations, are constantly evolving, and always fresh in their approach”, the jury explained.

Isozaki’s work has always been strongly driven by the Japanese concept of ma, emphasizing the interrelation of time and form.

Like the universe, architecture comes out of nothing, becomes something and eventually becomes nothing again

the Laureate claimed upon learning he had been awarded the prize.

Amid other relevant achievements, he is mostly credited for developing international relationships that have facilitated the dialogue between Japan and the rest of the world. As the jury noted, “setting up his own practice in the 1960s, Isozaki became the first Japanese architect to forge a deep and long-lasting relationship between east and west”.

Isozaki came into the spotlight thanks to his first international commission, the Museum of Contemporary Art in Los Angeles (1981-1986). The red sandstone building showcases the architect’s awareness of scale through an assemblage of volumes, while employing the golden ratio and yin yang theory to represent the complementary nature of western and eastern relationships. 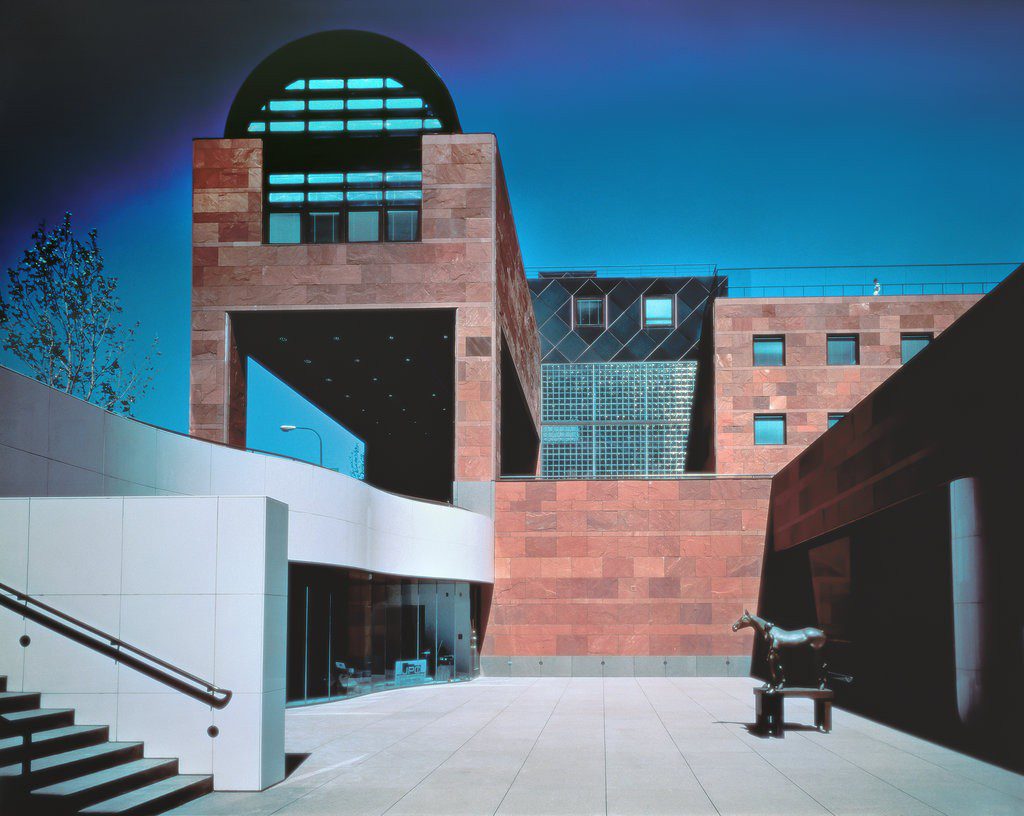 Born 1931 in Ōita, on the Japanese island of Kyushu, Isozaki was 14 when his homeland was devastated by Second World War.

When I was old enough to begin an understanding of the world, my hometown was burned down

Across the shore, the Atomic bomb was dropped on Hiroshima, so Igrew up on ground zero. It was in complete ruins and there was no architecture, no buildings and not even a city. Only barracks and shelters surrounded me. So my first experience of architecture was the void of architecture, and I began to consider how people might rebuild their homes and cities

As Japan was rebuilt, Isozaki soon met a great success in his own country, although not before visiting places all around the world.

I wanted to see the world through my own eyes, so I travelled around the globe at least 10 times before I turned thirty

he told the jury

I wanted to feel the life of people in different places and visited extensively inside Japan, but also to the Islamic world, villages in the deep mountains of China, South East Asia, and metropolitan cities in the US. I was trying to find any opportunities to do so, and through this, I kept questioning, ‘what is architecture?’

My concept of architecture is that it is invisible. It’s intangible. But I believe it can be felt through the five senses

The award ceremony will take place next May in France, with a public lecture in Paris.