Current for Currents: a futuristic project created by Dada Studio

Current for Currents is a futuristic project created by the Dada studio inspired by the homes of the future.

Will they be floating islands? 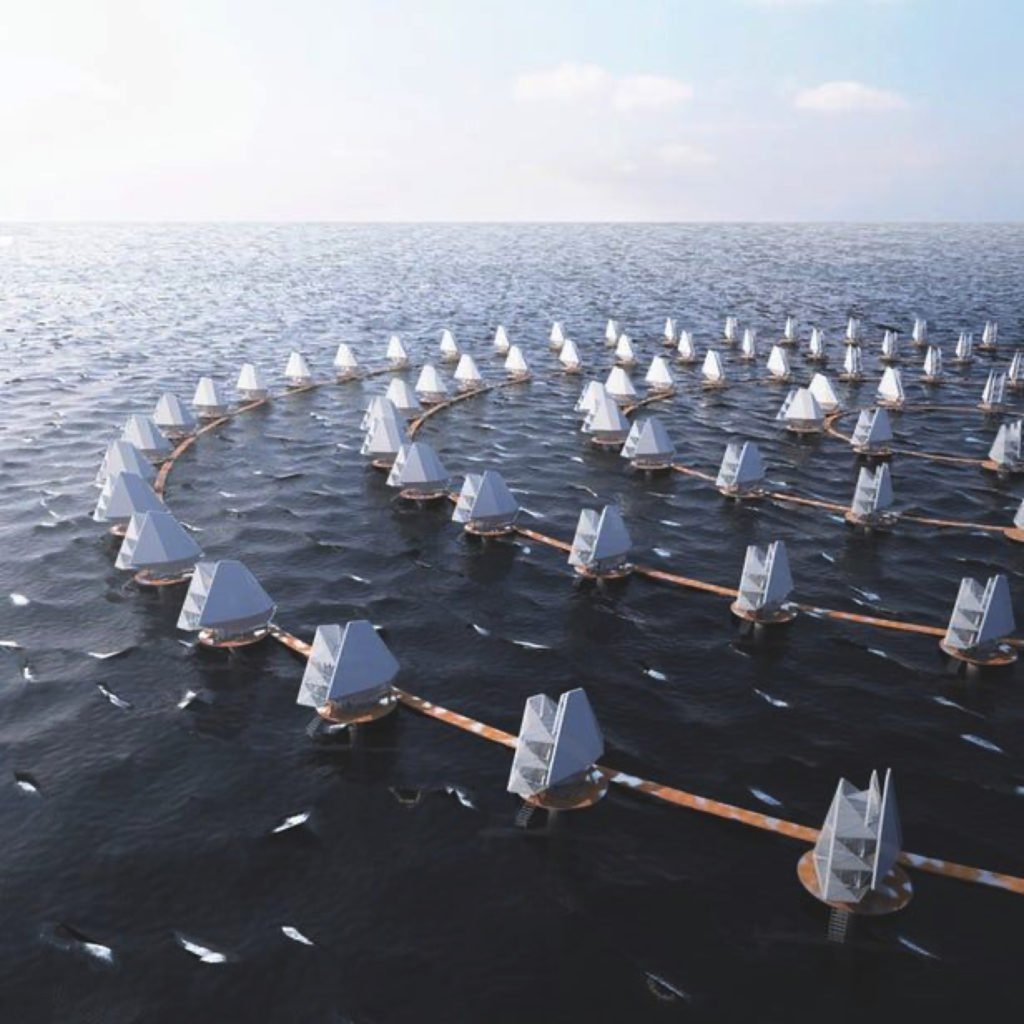 According to the architects of the Manila-based Dada studio, they could really be floating units to cope with climate change, but also from the continuous natural disasters, the increase in tides and storms that hit the coasts of the Philippines every year. 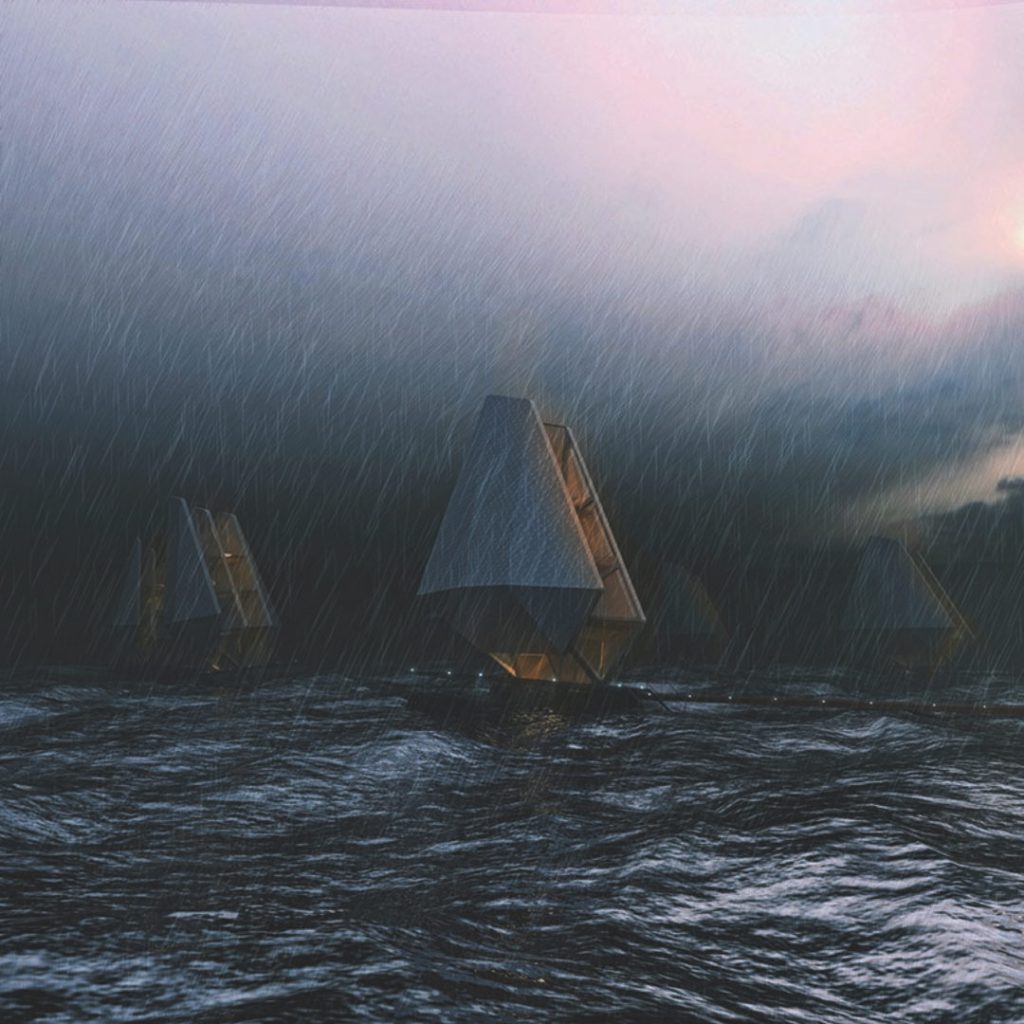 So the team of architects coordinated by Deo Alam, Pierre Michael Monjardin and Andrew Galano thought of an unusual house, which, as stated in the claim of the “blue is the new green” project, laid its foundations and was powered right by the sea. 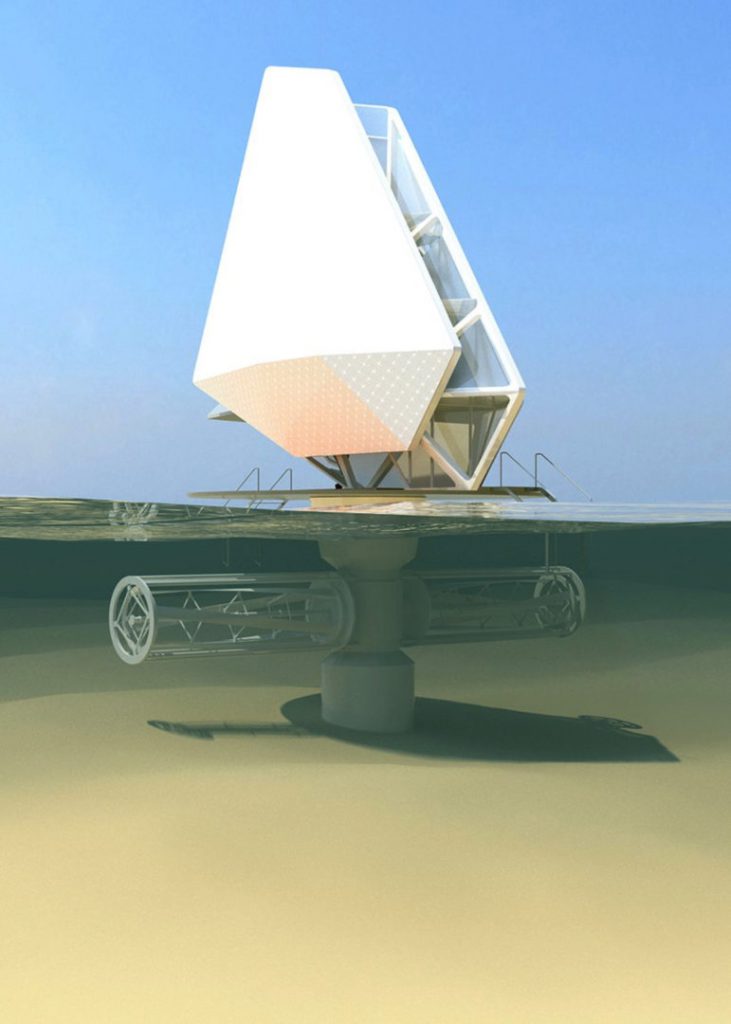 Current for Currents presents itself as a set of modular housing units built in the middle of the sea and which exploit their strength in a new way. Every single house is anchored to the seabed through a main structure in molded plastic, making their construction possible in any place. 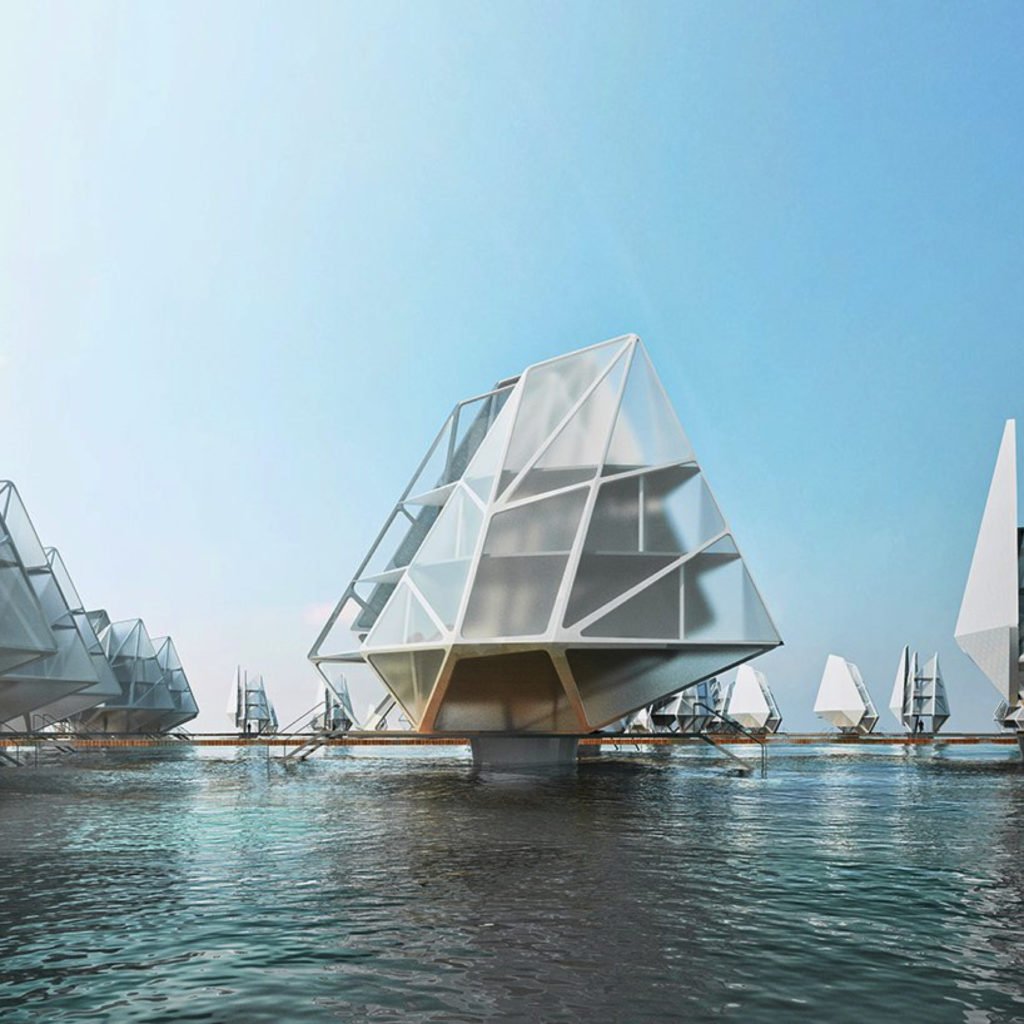 In fact, although the project was conceived for the Philippine coasts, its design makes it adaptable and buildable everywhere.