Italian Design Day. A Voyage in Italy and Spain

Despite the coronavirus crisis, the Italian Design Day reached its 4th edition. A day dedicated to Made-in-Italy design, officially celebrated all around the world in line with the format introduced in 2016, where design ambassadors – architects, designers, journalists – take Italy and the Italian design to the international stage.

Doors open at the headquarters of consulates, embassies and Italian institutes of culture, to discuss planning, education and training, and business. 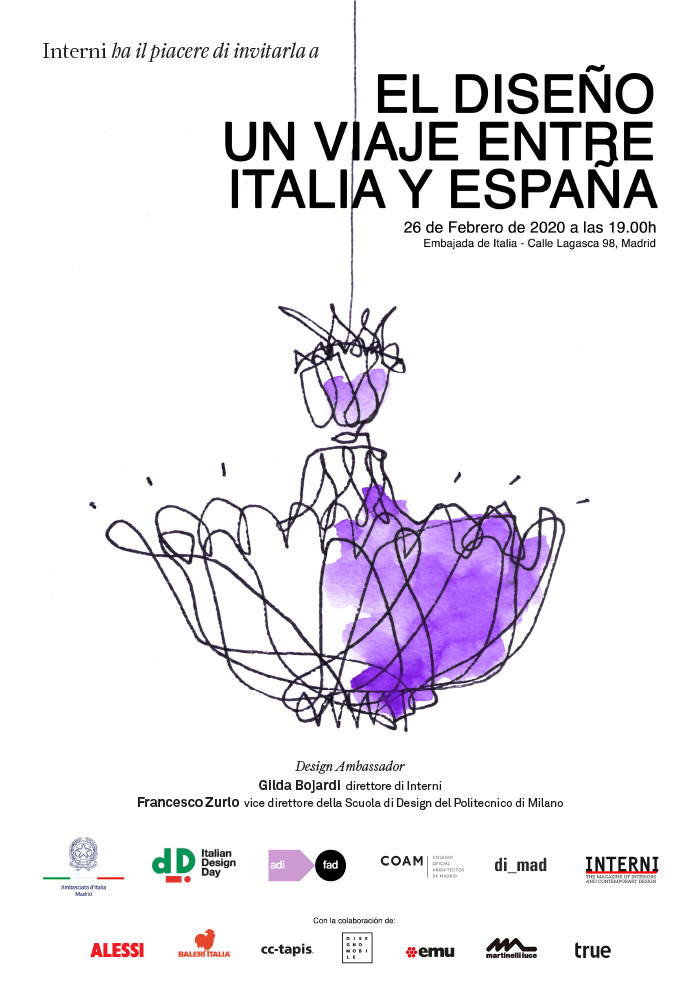 This year, the Italian embassy in Madrid hosted an outstanding event featuring the awards ceremony of the contest “Design. A Voyage in Italy and Spain”, where 7 selected projects came first equal. The contest intends to support the Italian design by making it known to academies, universities, design schools and young professionals, in order to promote collaborations between the Spanish design industry and the Italian businesses in the field.

With this contest, part of the ITmakES project that the Embassy has launched and carried on these years, we have shaped a new promotional strategy for our cultural creative industry, based on enhancing successful partnerships between businesses, the youth, the media, and educational institutions in Italy and Spain, to encourage the countries to dialogue and collaborate

pointed out Stefano Sannino, chairman of the jury panel made up of Gilda Bojardi, the Editor-in-Chief of Interni Magazine, and representatives of the participating associations.

We believe that our project has opened new spaces to promote the Italian design in Spain, and to encourage collaborations between the local creative world and the Italian businesses in the field, a flagship of our country

he added in his opening speech at the awards ceremony.

Out of all the projects that we received, we selected those that better grasped the contest subject, which was ‘identity objects’ that help us remember who we are, and that will have to adapt to a more flexible lifestyle, where we need lighter weights to carry

These pieces well reflect our collective need to have an identity, to belong, which is growing stronger and stronger in the creative world too – and the new design industry will have to take this into account for the future

Winners will see their projects brought to life by Alessi, Baleri Italia, cc-tapis, Disegno Mobile, Emu, Martinelli Luce and True Design. The prototypes will be on display at the Embassy’s installation during FuoriSalone in Milan – celebrating its 30th anniversary this year – as part of Creative Connections, the exhibition set up by Interni Magazine at the University of Milan. 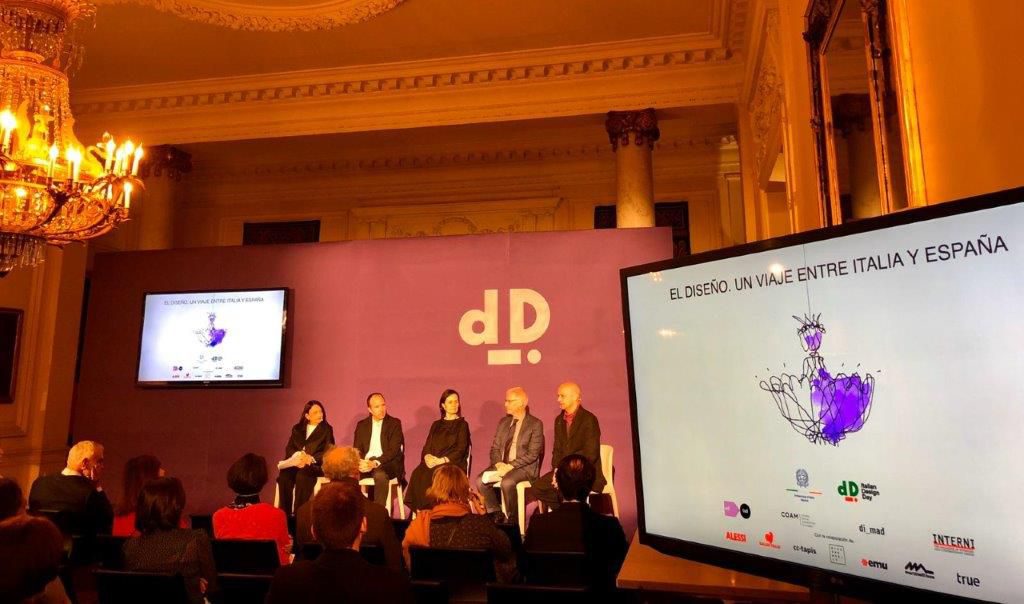