Designer and founder of the eponymous brand, Lagerfeld is starting the construction of five splendid villas in Marbellas, Spain.

Luxury has always been the signature that distinguishes him and even houses in his project will be luxurious, yes, but also sustainable. 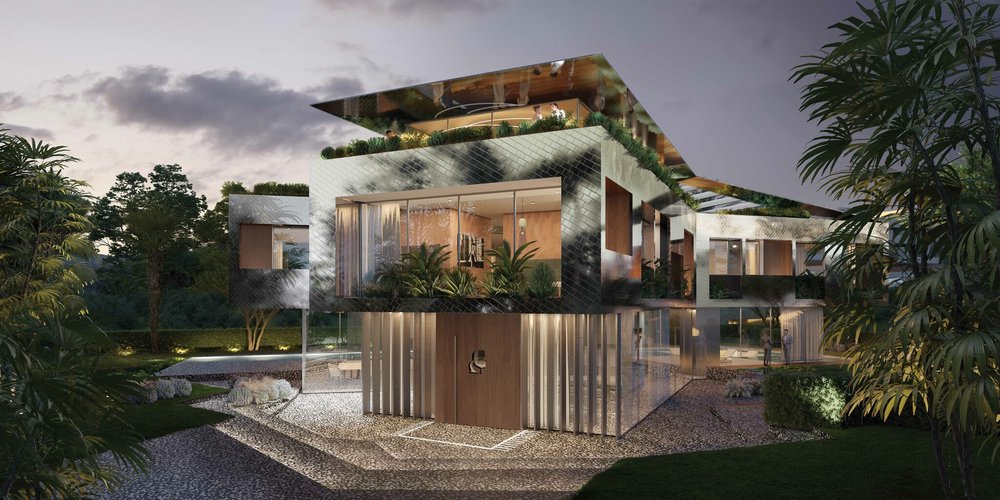 Named after its creator, these magnificent villas are the result of the collaboration with the Spanish builder Sierra Blanca Estates.

The One Atelier instead took care of the branding and creative direction of the project.

Style cannot be lacking, but the technologies in favor of the environment make these magnificent residences truly unique.

All units have been designed to minimize carbon dioxide emissions.

The surrounding environment of all five villas will act as a true “green lung”.

Not only that: the great attention to detail did not prevent Karl Lagerfeld and his team from designing furnishings and environments with “traditional” eco-sustainable materials such as wood or the more modern and innovative ones.

Thanks to this careful selection, the isolation of Karl Lagerfeld Villas is guaranteed to the highest possible level.

The housing units have been designed to make the most of the sun exposure and enjoy natural light for most of the day, also thanks to the large designer windows.

The villas “breathe” naturally thanks to patios and green roofs.

Still from a green perspective, the rainwater recovery tanks while a great combination of luxury and the environment is given by the latest generation of home automation. 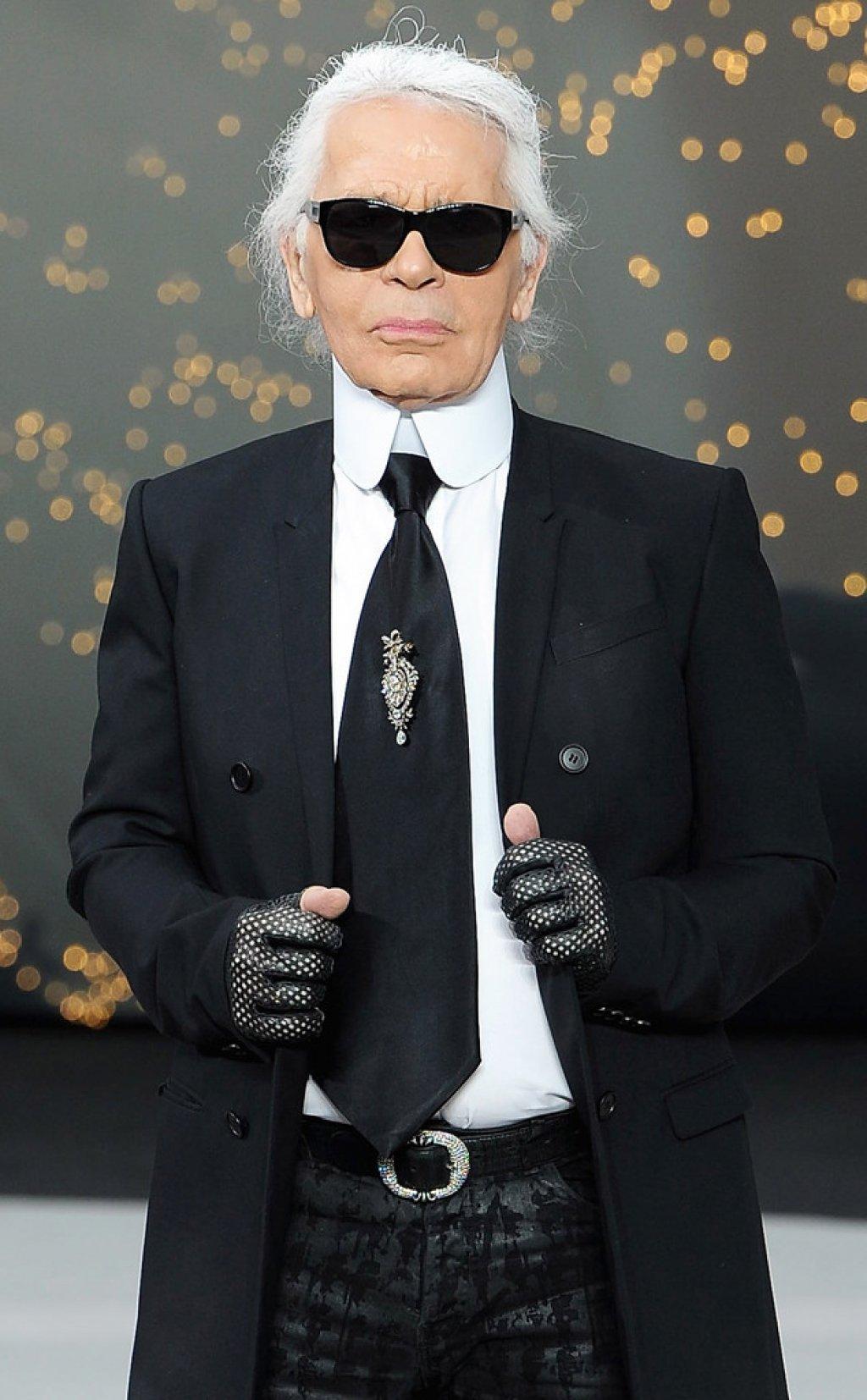 Not only that: to complete the project, the creation of over 2 km of cycle paths to connect the site to the sea is also planned.

Through a flow of images generated by an artificial intelligence system, Ai Dataportal Arch of Light has covered the Arco della Pace with a second skin in continuous transformation that tells the story of our country.
Read more
Art & Culture

Once again SKIRA hits the mark by giving us a small masterpiece of beauty, art and culture, bringing together in one volume the history of an iconic brand like CAMPARI
Read more
Design

Satu Heikkila takes her inspiration from the brilliant colours of her native country, known as the land of a thousand lakes
Read more